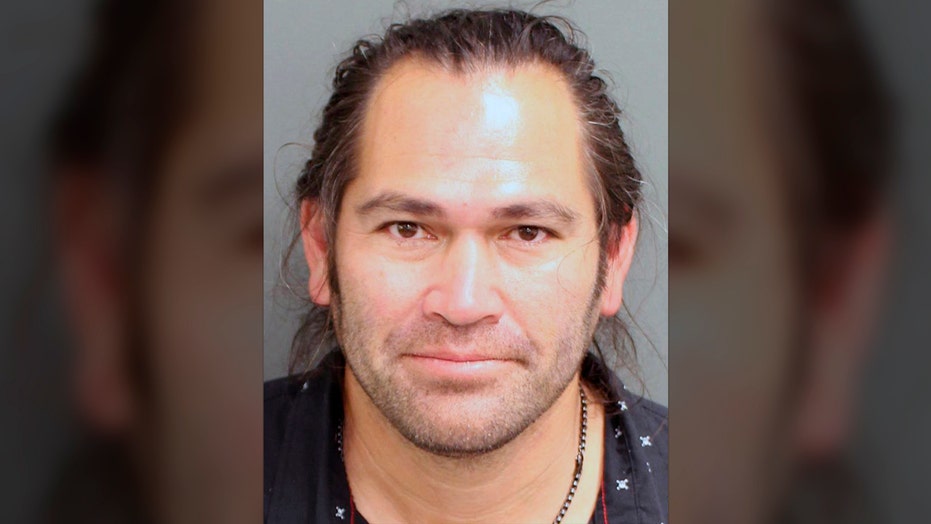 The bodycam footage from Damon’s Florida arrest was released on Tuesday and included him pleading that he was in favor of the police and a supporter of former president Donald Trump.

“Hey bro, I’m a good guy and I know people are trying to target me because I’m a Trump supporter,” Damon added.

The bodycam footage lasted close to two hours. It showed both Damon and his wife, Michelle Mangan-Damon, disobeying the police, which led to a scuffle.

It also included Damon himself knocking the officer’s bodycam to the ground.

“Don’t touch me,” Mangan-Damon responded to one of the officers. “Don’t f–king touch me.” After she said that, she broke free and walked away.

Damon was pulled over on Feb. 18 after police officers realized that his SUV was swerving and eventually hit a curb. His blood-alcohol level was between .294 and .300, which was close to four times the state limit of .08. 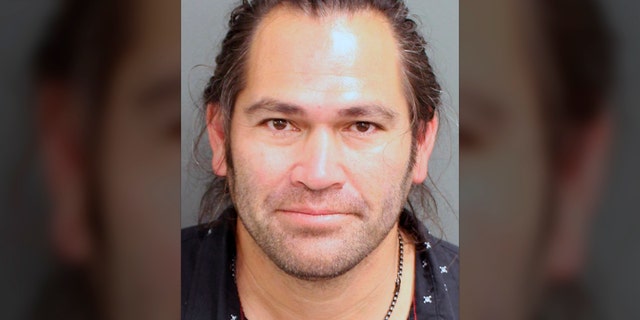 This photo provided by the Orange County, Fla. Corrections Department in Orlando, Fla., shows Johnny Damon. Former Major League Baseball player Johnny Damon was arrested Friday, Feb. 19, 2021, in central Florida on a charge of resisting an officer after he was pulled over for suspicion of driving under the influence, according to court and jail records. (AP)

Damon was hit with a DUI, and his wife was charged with battery and resisting arrest, according to clickorlando.com.

Damon, who played 18 seasons in the MLB, spent the majority of his career with the Yankees, Boston Red Sox, and Kansas City Royals. A two-time World Series champion with the Red Sox and Yankees in 2004 and 2009, respectively, Damon was also a two-time All-Star.