FORMULA ONE bosses have unveiled their record-breaking 23-race calendar.

The schedule for 2022 will run from March until November and contains a new race in Miami. 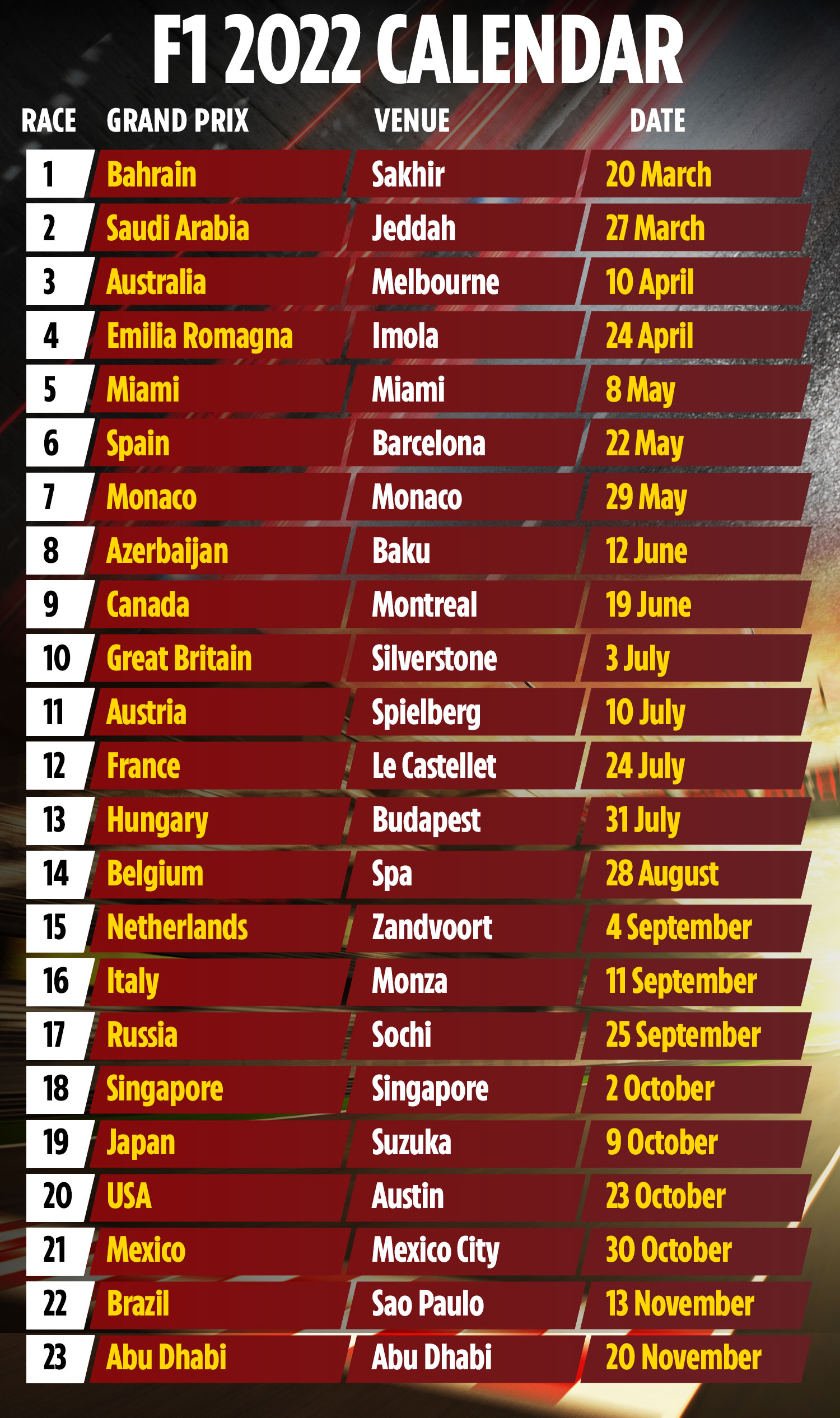 However, the Qatar GP, which will make its debut in November this year, will have a year off so as not to clash with the Fifa World Cup.

There are however question marks over the Singapore and French GPs.

And it remains to be seen if Australia will relax their border controls before the race in April.

However, his opposite number at Red Bull, Christian Horner has given the 23-race calendar the thumbs up.

Franz Tost, boss of Red Bull's B-team AlphaTauri, last week said that staff should embrace the races – or find somewhere else to work.

He said: "We know now that we have 23 races. It's fantastic, a good job from FOM, and I am looking forward to it.

"Regarding the people at the track. First of all, we are a race team.

"They all should be happy that we have as many races as possible and, of course, we take care of the people.

"For example the mechanics after a race weekend they have three days, four days off where they can stay at home." 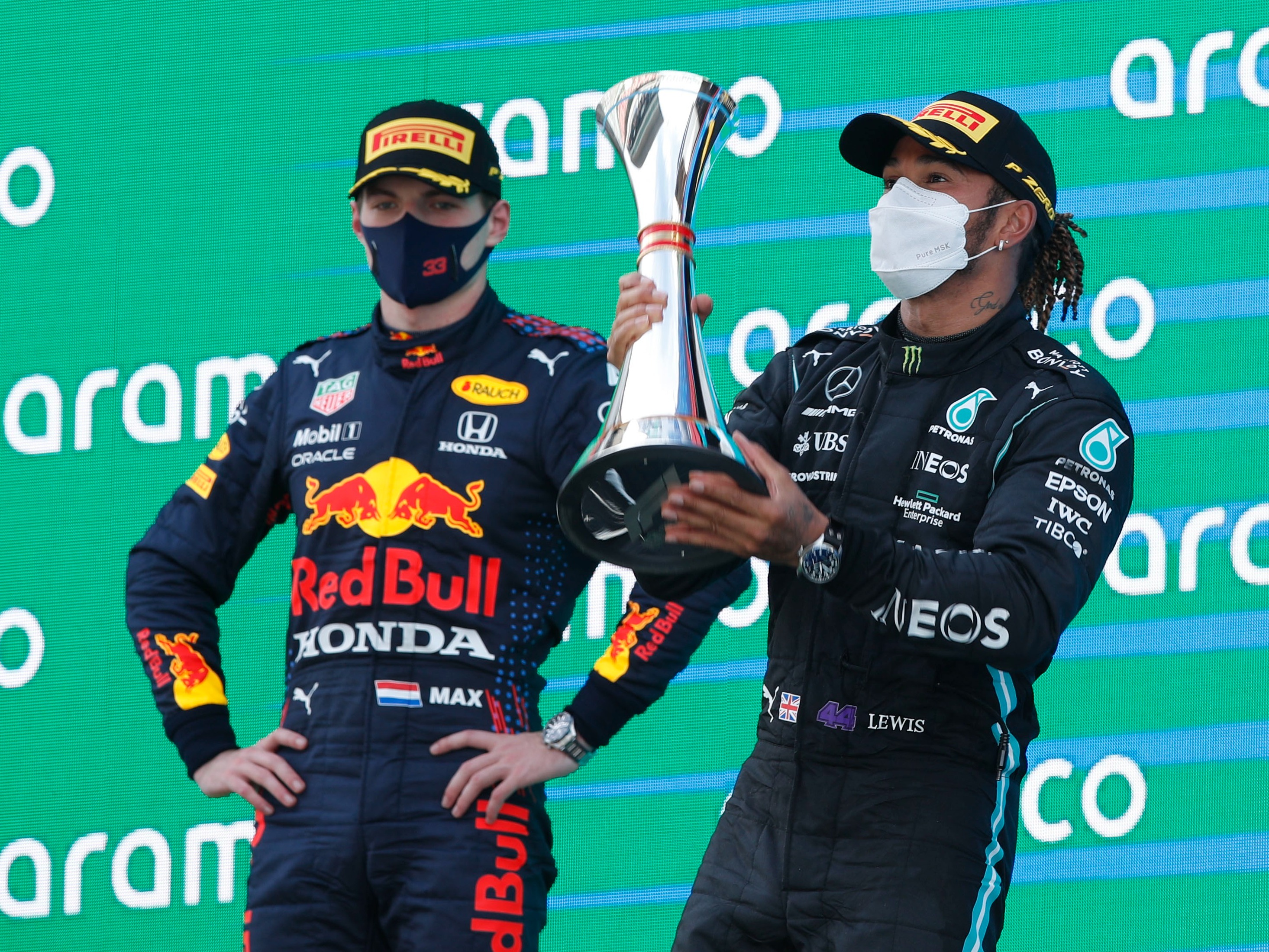