FORMULA ONE staff in Bahrain have been placed into quarantine after a positive test for Covid-19.

SunSport understands that members of a British team are currently in isolation awaiting the results of second tests. 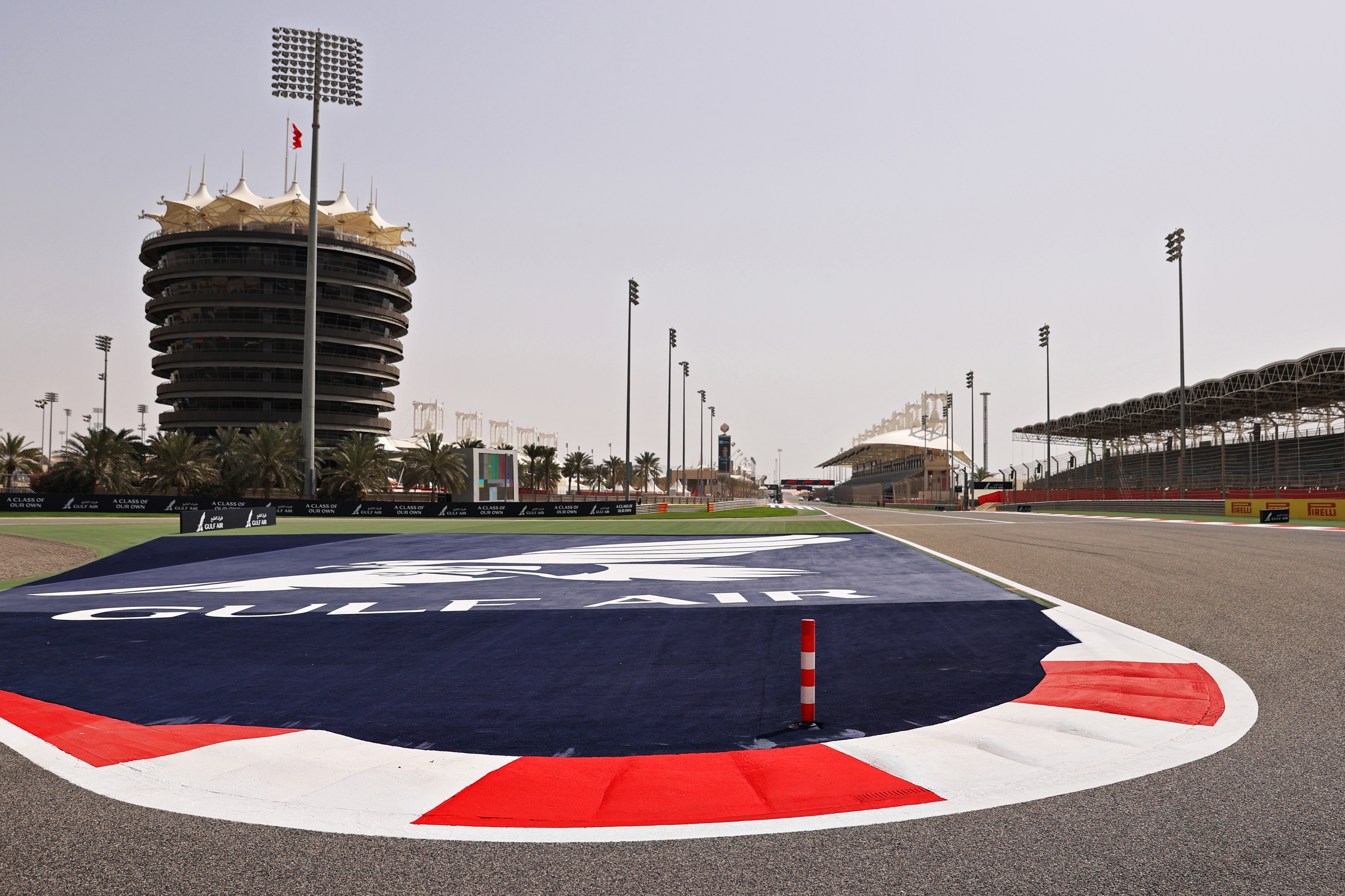 F1 has adopted strict protocols again this season where anyone is tested before being allowed entry to the paddock.

The Bahraini authorities also have a vigorous testing process for all arrivals to the Gulf Kingdom.

All incoming passengers are subjected to a test upon landing before being told to isolate in their hotel room while they wait for their results.

It is believed that this is when a positive result was discovered and that member of staff, plus their bubble, are in quarantine as a precaution pending a second test.

SunSport understands those affected are not key members of the team and that all protocols have been followed.

And there is no risk posed to the season-opener in Bahrain, which will go ahead as planned this weekend.

Last year, despite the pandemic, F1 was able to hold 17 races safely after conducting 78,000 tests of which there were just 78 positives. A rate of 0.1 percent.

Practice for the inaugural race of the 2021 season is due to get underway at 11.30am on Friday.

Lights out on the Grand Prix is scheduled for 4pm on Sunday as Lewis Hamilton begins his quest for a record-breaking eighth world title.