MAX VERSTAPPEN's dad has revealed how his son begged him in tears to buy him his first go-kart.

Jos Verstappen, who raced in F1 for seven different teams and made 106 starts, says young Max was so desperate to get behind the wheel. 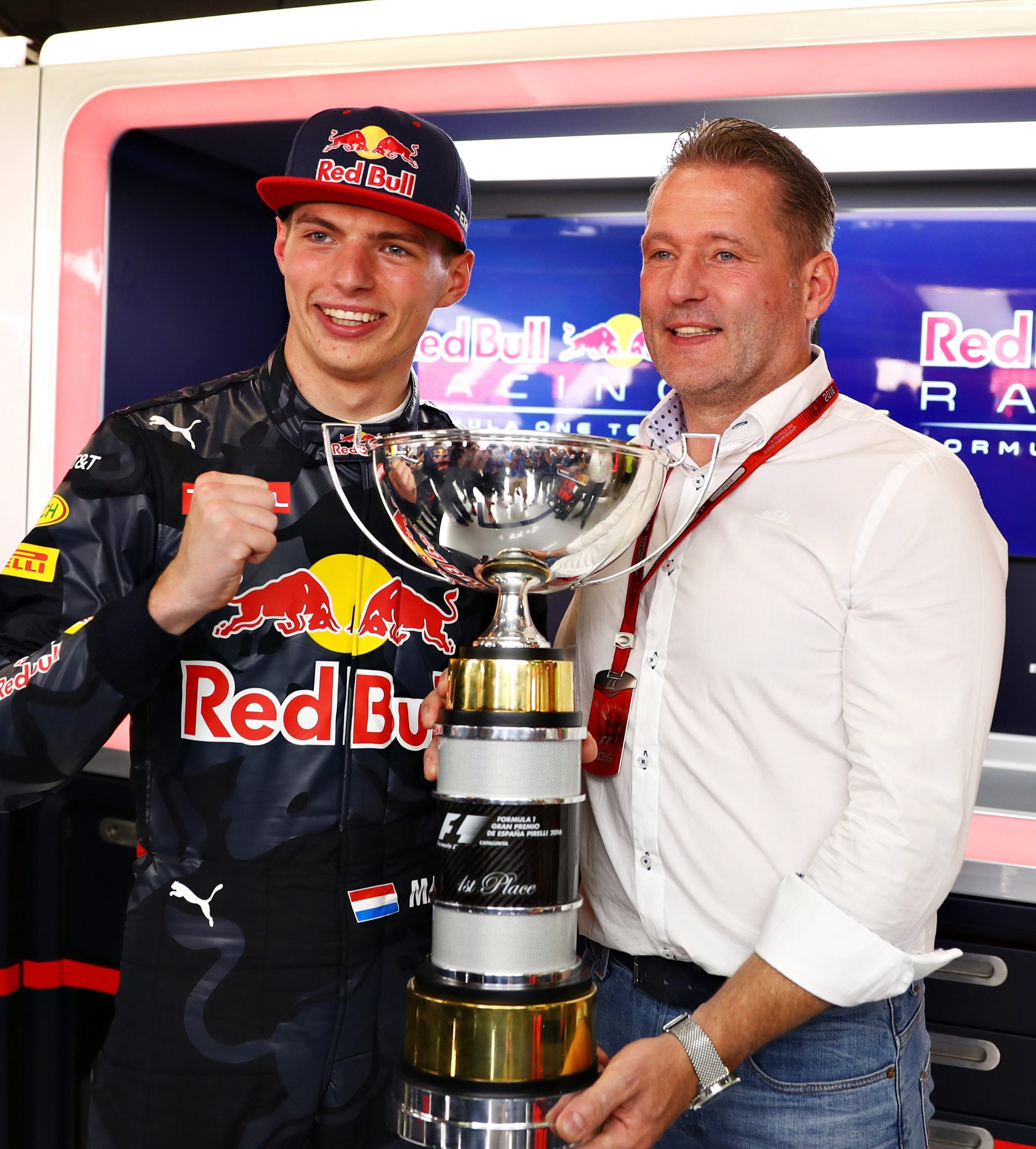 He said: "He was always very interested in racing and he wanted to start very early and I kept saying 'yeah, when you are a little bit older'.

"My plan was to put him on a go-kart track when he was six years-old but he was with his mum at a track in Genk and he called me up crying because he saw a younger guy driving on the track.

"He said to me 'Daddy, I want to do this', so when I got home from the Canadian GP, I bought him a go-kart and that's how he started. He was four and half.

"He also played football but I cannot say he was particularly good. He had good balance. He was very gentle. Very normal.

"But we soon realised that it was his racecraft which stood out. When he went out for a race on cold tyres, his first lap was always a second quicker than anyone else.

"That's a talent that feeling, and you also see that when he drives in the wet."

Jos has also rejected suggestions that a father-son relationship is difficult to manage in F1.

Lewis Hamilton famously fell out with his dad, Anthony, although the two have now rekindled their relationship.

But Jos does not expect him to have any bust ups with Max and says that he is there to offer him advice having learnt the hard way by making his own mistakes in F1.

Speaking in F1's podcast, Beyond The Grid, Verstappen senior added: "I think we will not come to that [break up] point because I let him do his own things.

"But my ear is open. I am not there to do all the complaining, I also tell him what is good. We have a very good relationship.

"I learned a lot from my career. You learn the most from the mistakes you make and I tried to teach him only the good things.

"He has so much faith in me, I was always teaching him and there was never a question that he doesn't have trust in me.

"We don't have to agree but I am here not to destroy him but to help him in anything in life, in racing or in private."

Meanwhile, Singapore has been hit by a thick haze sending air quality measurements hurtling towards "very unhealthy" levels ahead of this weekend's GP.

An Air Quality Index Rating around the track stood at 184 Wednesday night with 201 classed as "very unhealthy" by Singapore's National Environment Agency.

However, organisers said they were confident the race weekend would go ahead as planned.

An F1 spokesperson said: "Race organisers have taken measures to reduce the impact of the haze for the race weekend.

"They have put in place a number of measures, including public information at the circuit." 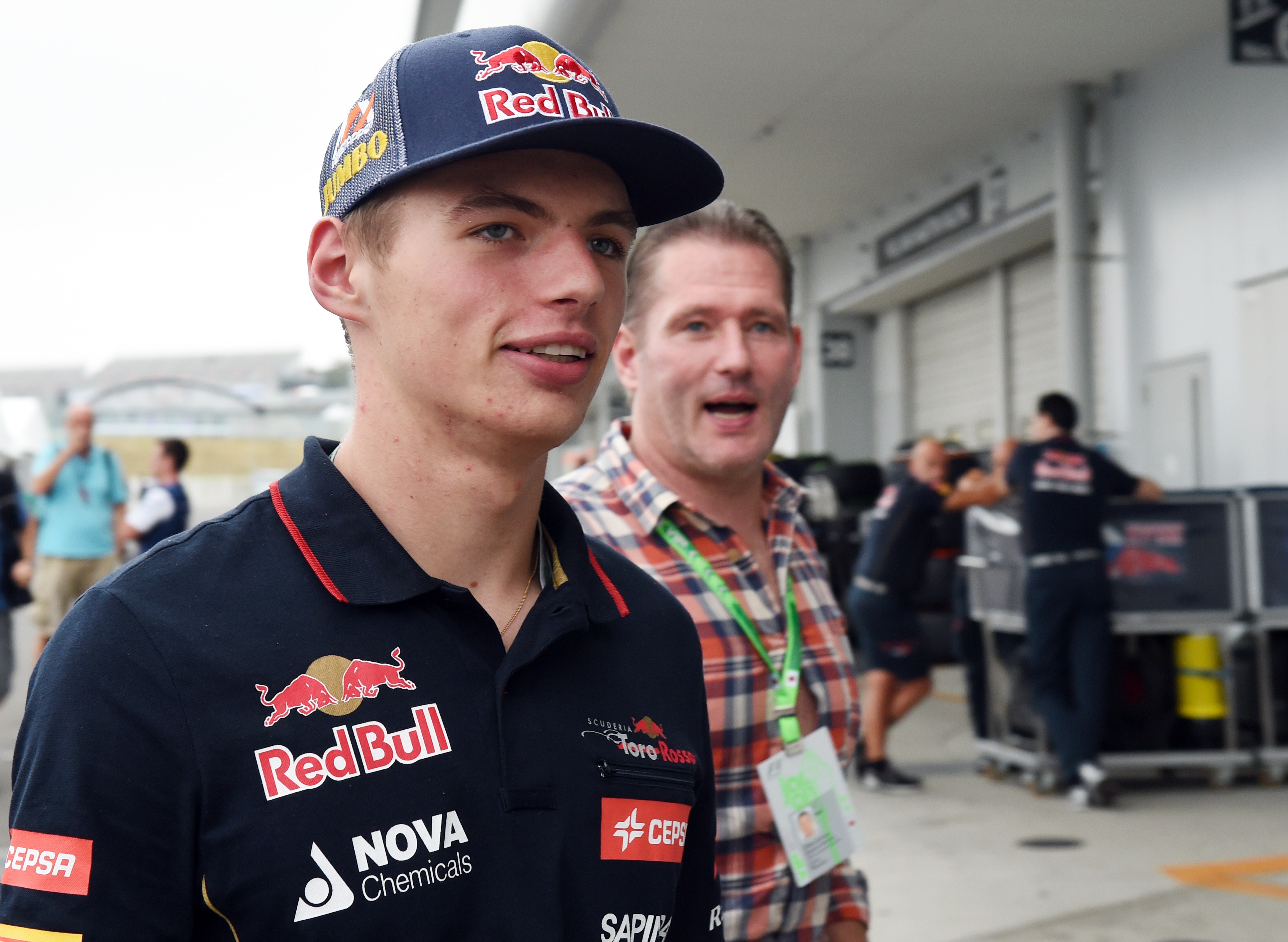