The Aussie will make his debut for his new F1 team this weekend in his home race after turning down the offer to stay with the Milton Keynes team. 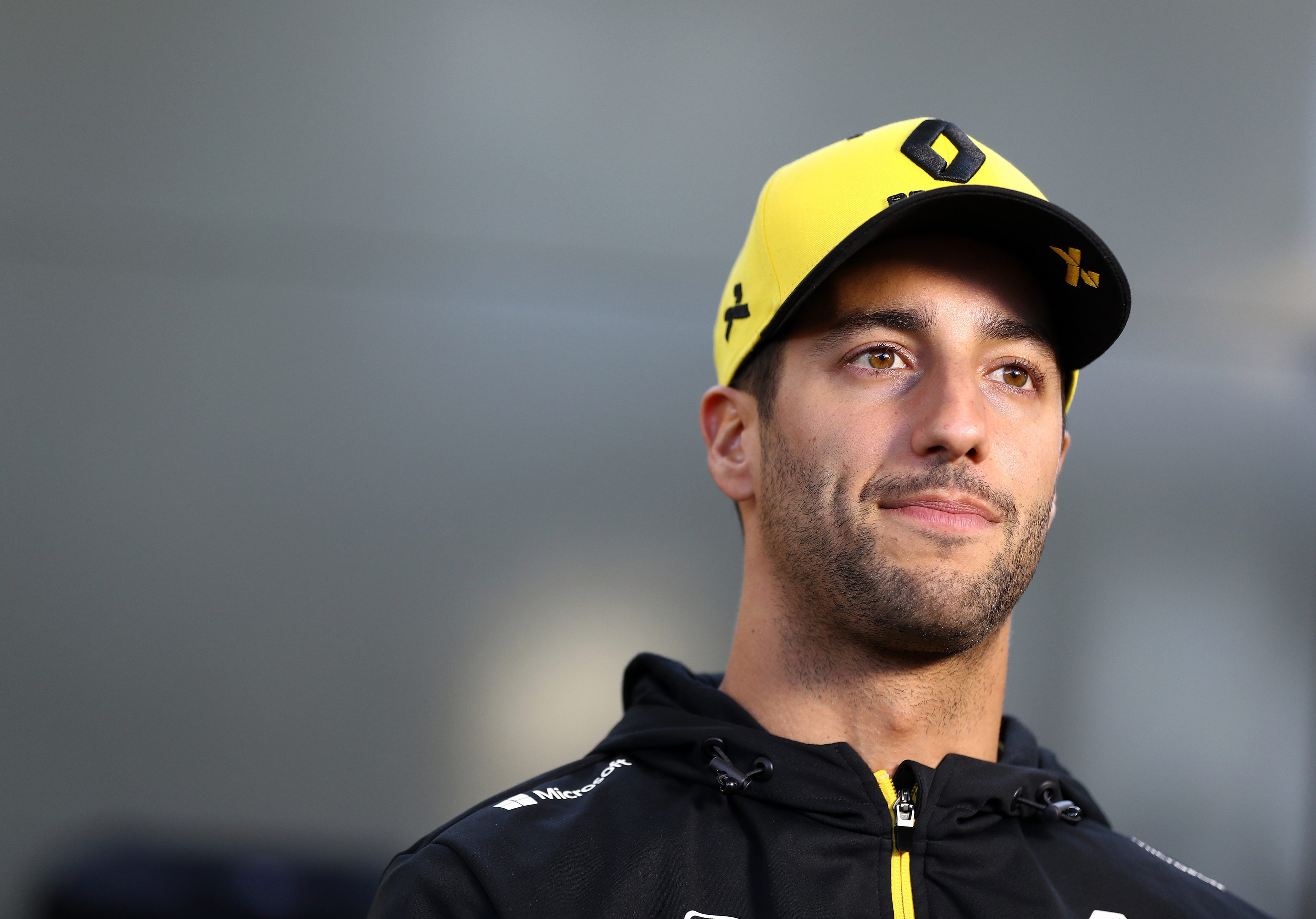 Ricciardo, 29, says the turning point came after he and former team-mate Max Verstappen clashed as the Azerbaijan GP in Baku last season.

Ricciardo labelled the incident a "s***show" and says the Dutchman was to blame adding that the team's failure to punish him convinced him he needed to leave.

He said: "I struggled to let that go, the whole race and the aftermath. That played a part in my decision. I never really felt the same after that.

"As soon as I crashed into him, part of me felt, 'you guys deserved this, that was a s***show'. 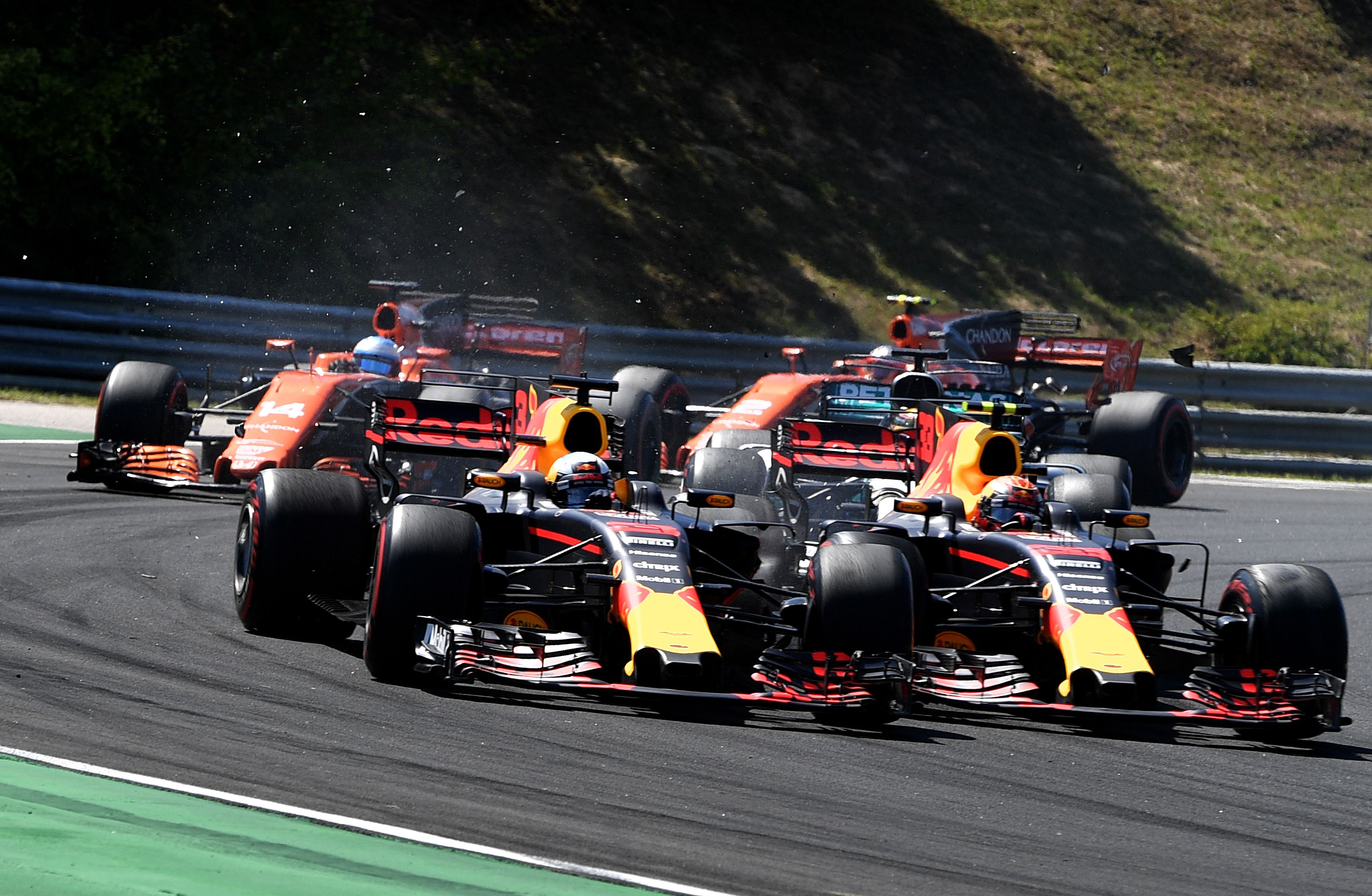 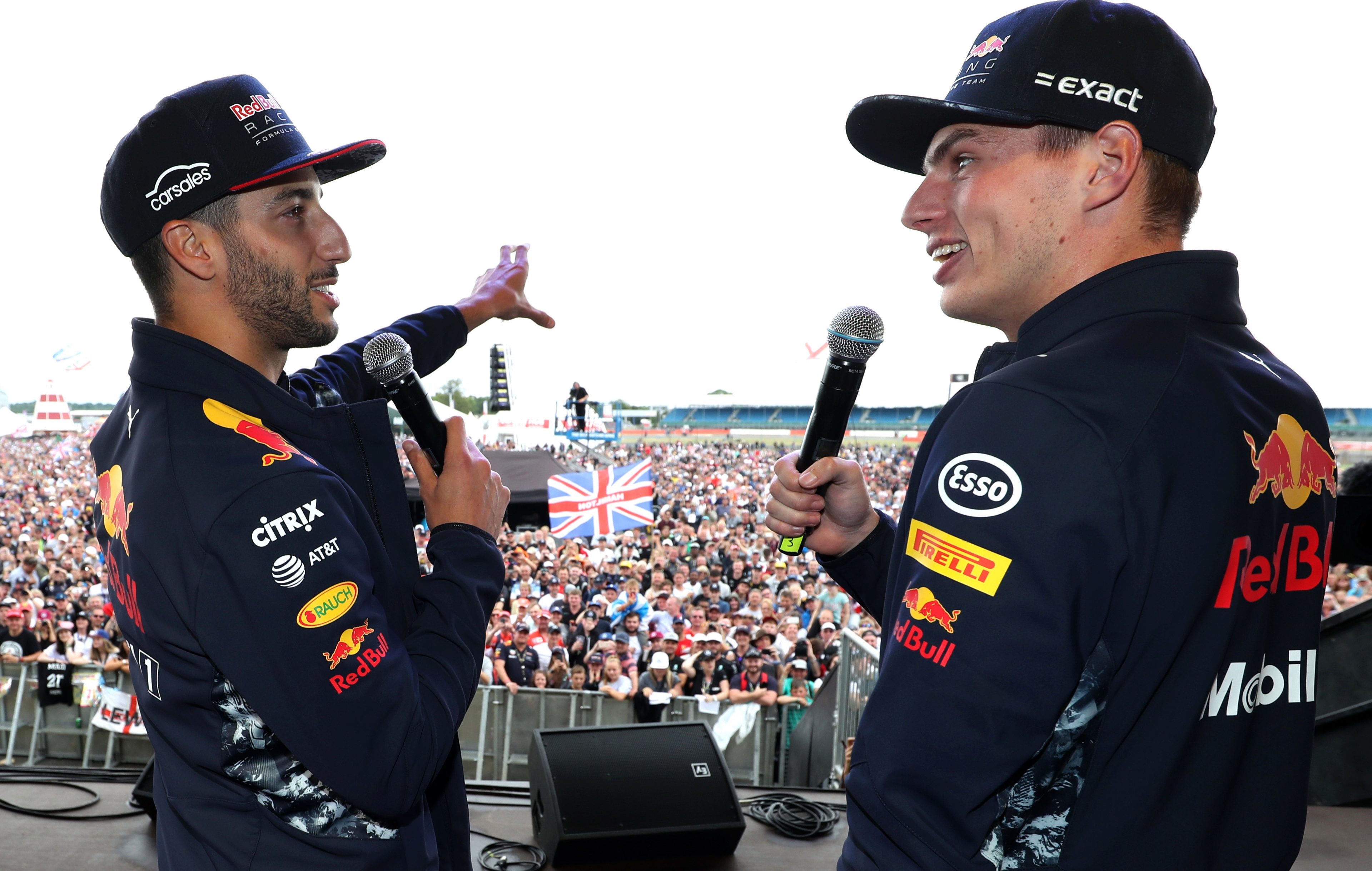 "If the roles were reversed, if I'd been in front and moved twice in the braking area and he'd run up the back of me, would things have been handled the same way?

"It was a question I kept coming back to.

"The team treated us as both equally at fault in that situation, where I think deep down they knew that it was their mistake and Max's mistake. A lot of things didn't sit well."

Ricciardo also claims that he no longer felt loved by Red Bull after they had signed up Verstappen to a long-term deal worth around £16million a year.

He added: "There was nothing physical — it's not like Max had, say, a better or newer front wing than me.

"But he committed to the team for so long so early and signed such a big deal, and there was a feeling for me that the team was thinking, 'he's put more faith in us than you have, and you're taking so long to negotiate'.

"Perhaps Red Bull thought 'you're not going to go anywhere else', but I think that's the wrong mentality.

"I felt like I had to work too hard to justify what I wanted, and what the performances I've had say I should be worth. Perhaps the love just wasn't there."