The FA are unhappy with the Government for failing to support them in their battle with England fans who booed players taking the knee before last week’s European Championship warm-up matches against Austria and Romania.

In a row that threatens to overshadow England’s opening game against Croatia on Sunday, Gareth Southgate and his players have had to justify their decision to continue with the anti-racism gesture, with the Government’s response leading senior FA figures to conclude that ministers are deliberately taking a populist stance in opposition to the feelings of the national team.

Boris Johnson previously said he is opposed to taking the knee on grounds that he prefers actions to gestures, and the Prime Minister’s official spokesman this week repeatedly refused to condemn fans for booing. 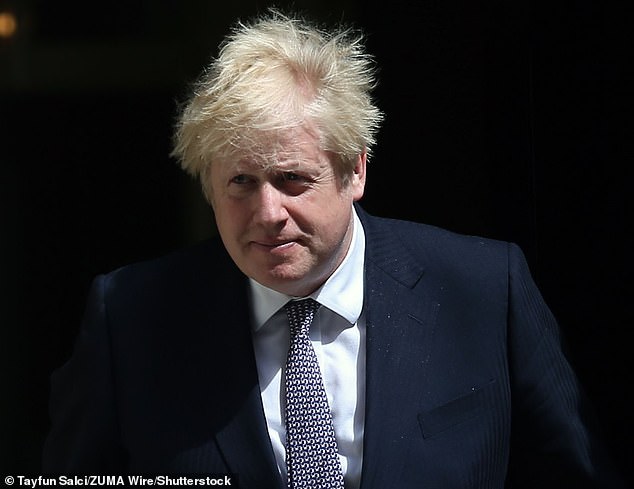 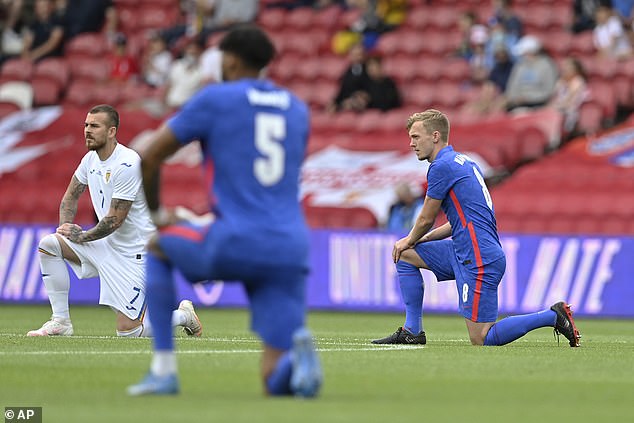 Several other senior ministers, including Home Secretary Priti Patel, Foreign Secretary Dominic Raab and Culture Secretary Oliver Dowden, have made it clear they will not take the knee.

The FA have not commented on the Government’s position, but several sources expressed disappointment to Sportsmail that they appear to be taking a populist stance in what has become a divisive culture war.

Southgate discussed the issue again with England’s leadership group after the Austria game and the squad were unanimous in deciding to continue kneeling.

Southgate reiterated his stance on the Players’ Tribune website, and Jordan Henderson said: ‘If there’s still people booing then there still is a problem. We’ve got to fight it and stand together.’

VACCINE passports will be in use for England’s group games at Wembley, with fans requiring either two Covid vaccines or a negative lateral flow test result to attend.