NON-LEAGUE Chesterfield have drawn a dream away trip to Chelsea in the standout FA Cup third-round tie.

The National League leaders, who reached the semi-finals in 1997, will make the 150-mile trip down the M1 to face the eight-time winners. 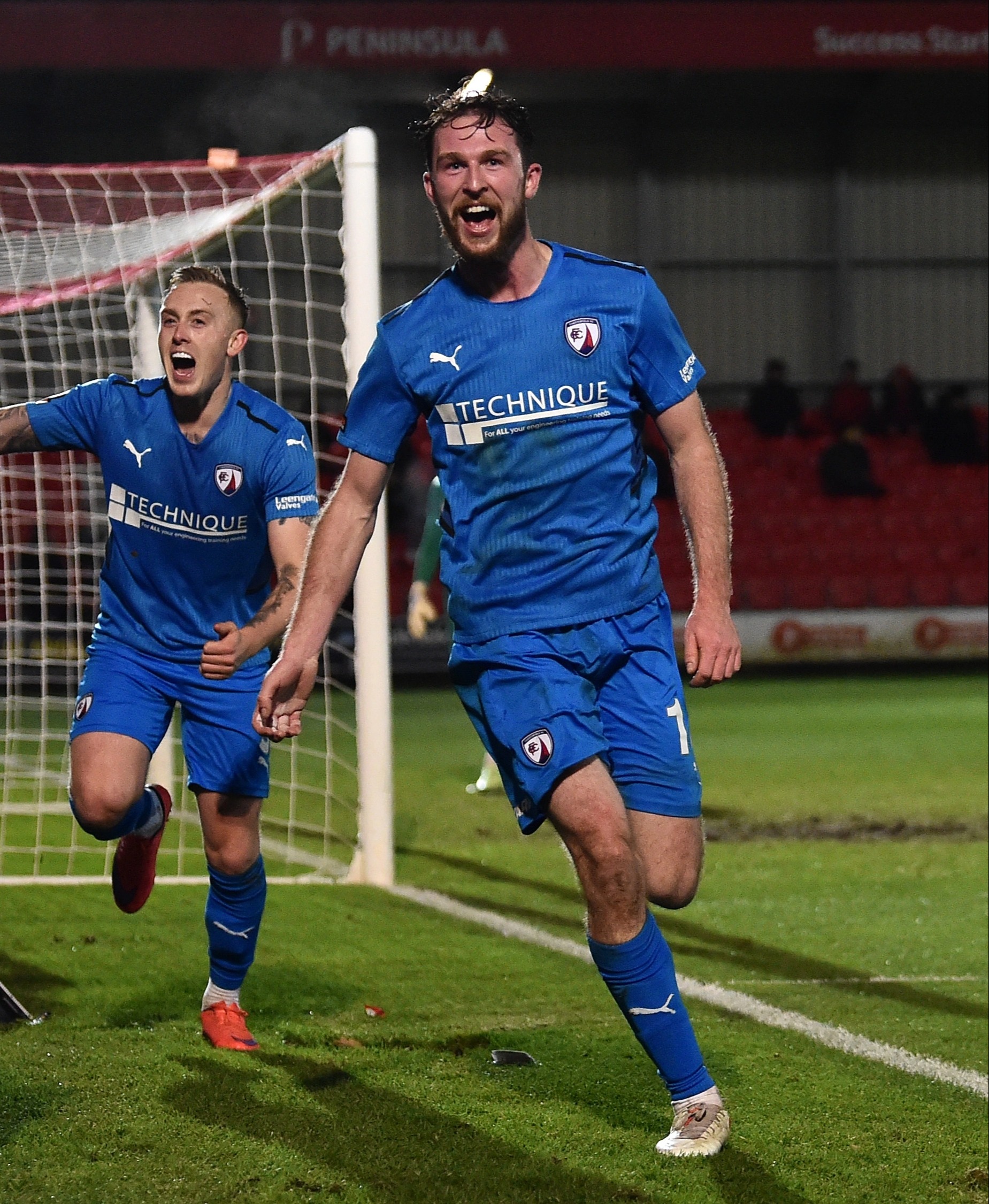 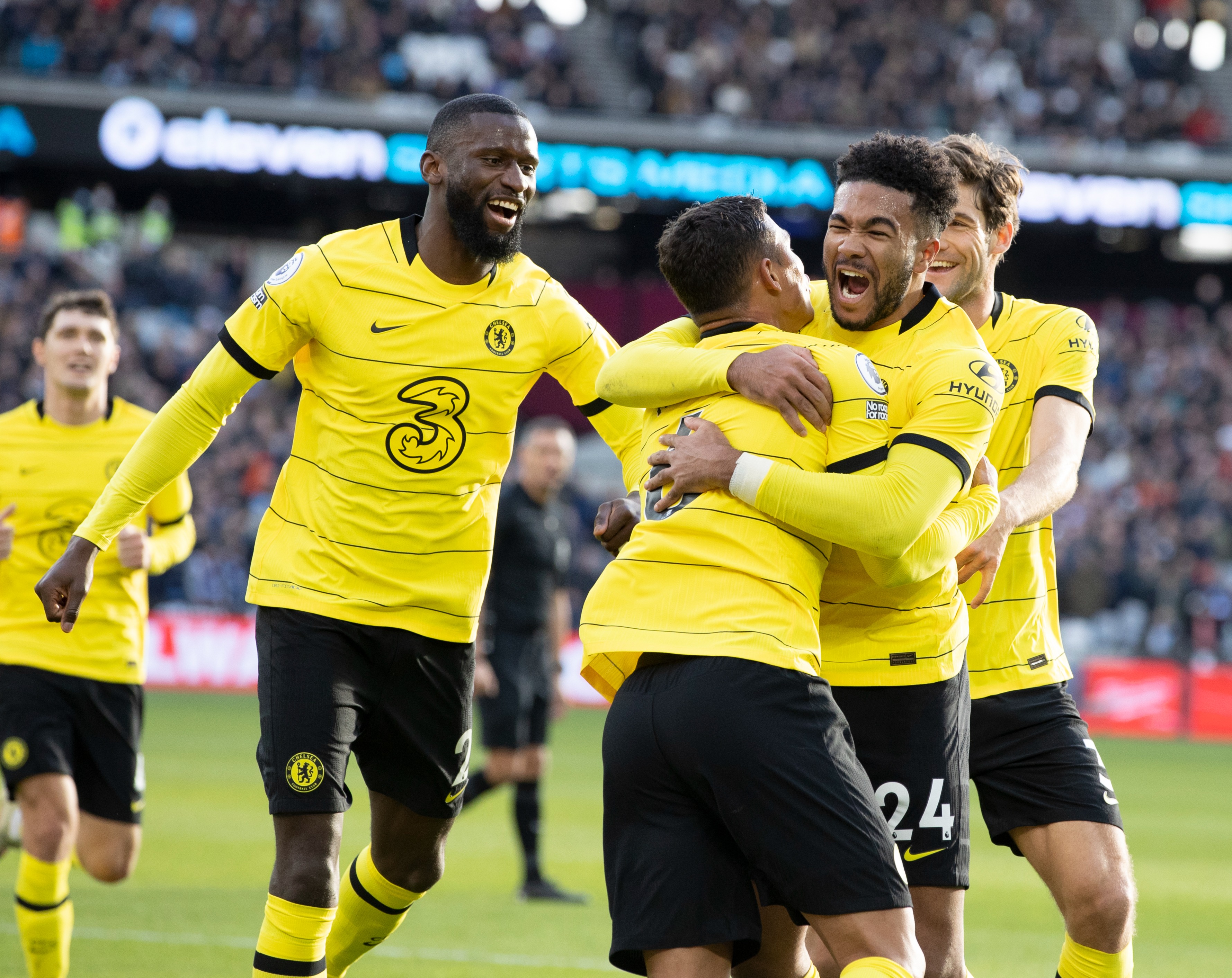 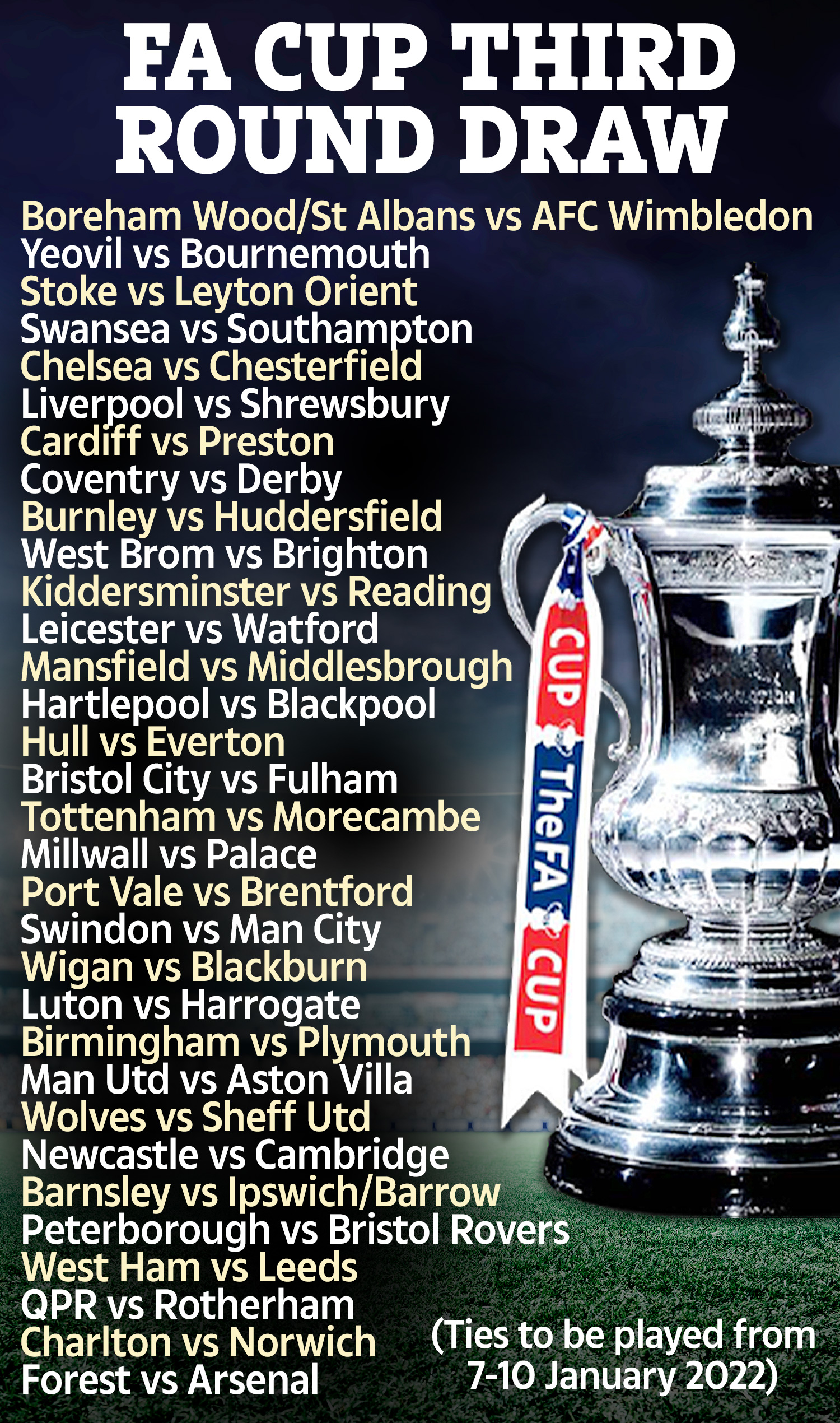 They beat League Two Salford in the second round to set up the tie.

Tottenham drew Morecambe at home while North London rivals Arsenal face Nottingham Forest away in a repeat of their 2018 draw.

Then, despite being the holders, the Gunners were stunned 4-2 by Forest.

Shrewsbury will go to Liverpool, West Ham host Leeds and there is a South London derby between Millwall and Crystal Palace at The Den. 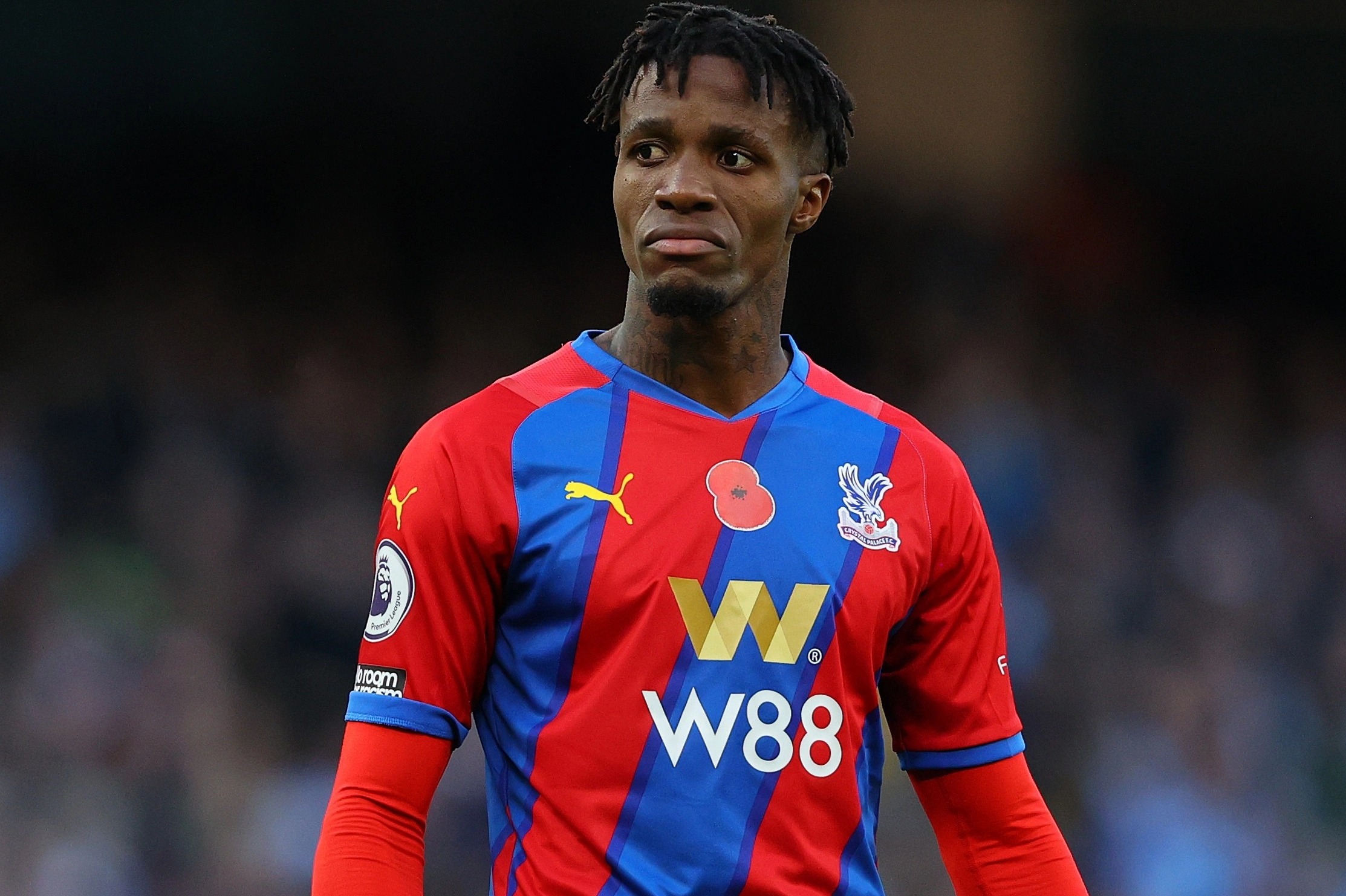 Of the other non-league sides still in the draw, Yeovil host Bournemouth and Kidderminster Harriers play Reading at home.

The winner of Boreham Wood vs St Albans on Monday night will be rewarded with a home tie against AFC Wimbledon.

Wigan, winners in 2013, host Blackburn, Newcastle got Cambridge at St James' Park and there is a Midlands derby between Coventry City and Derby County. 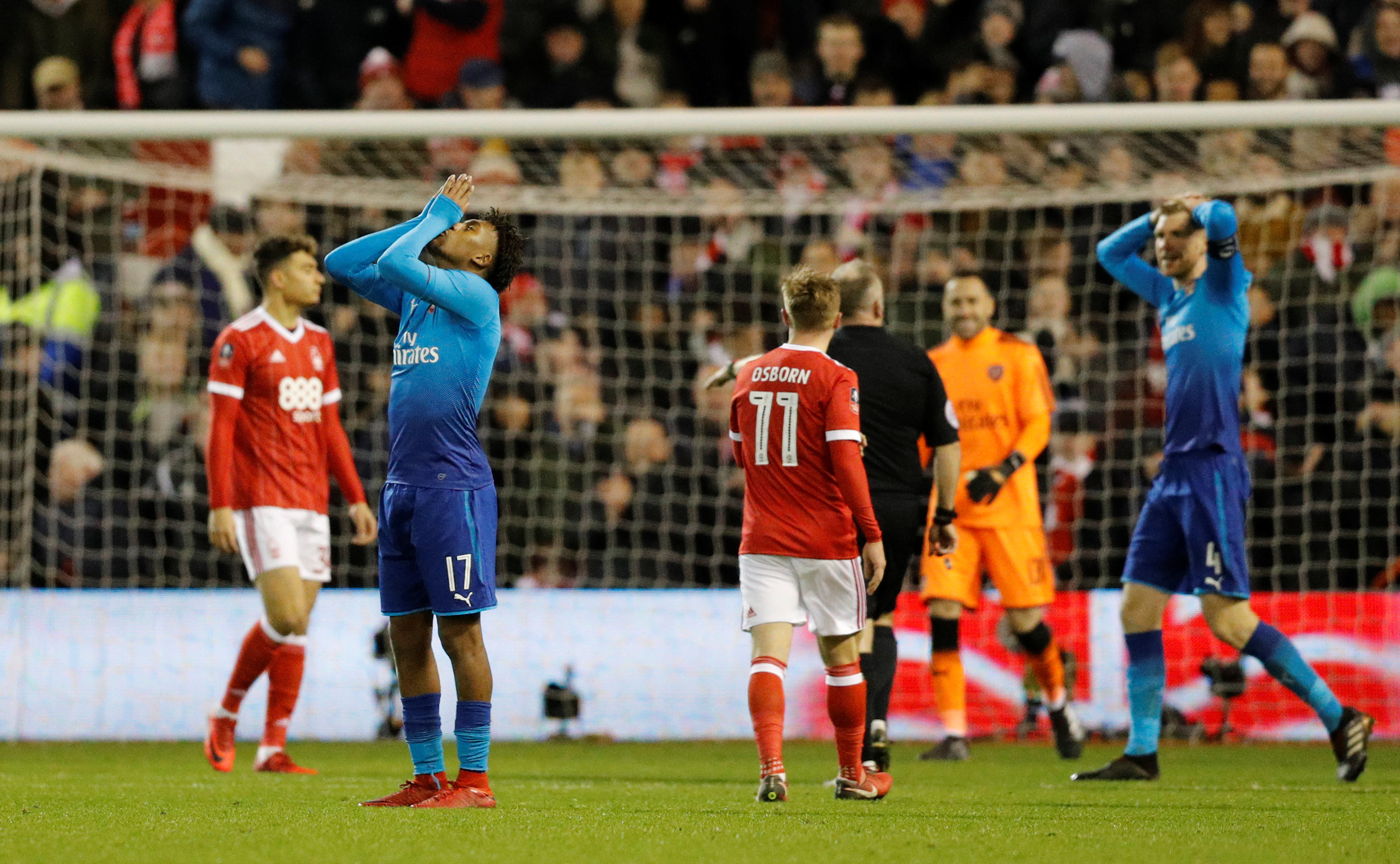 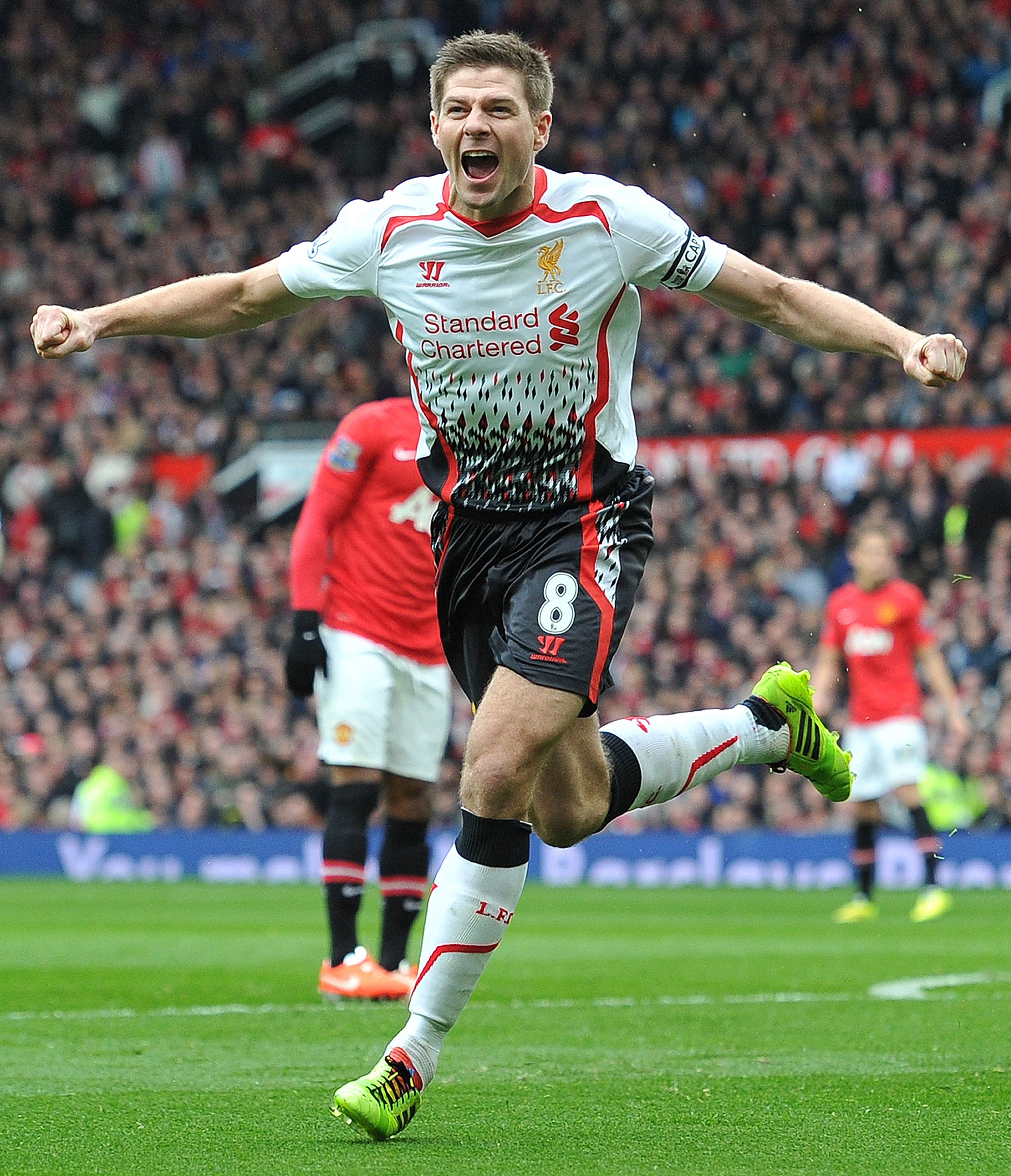 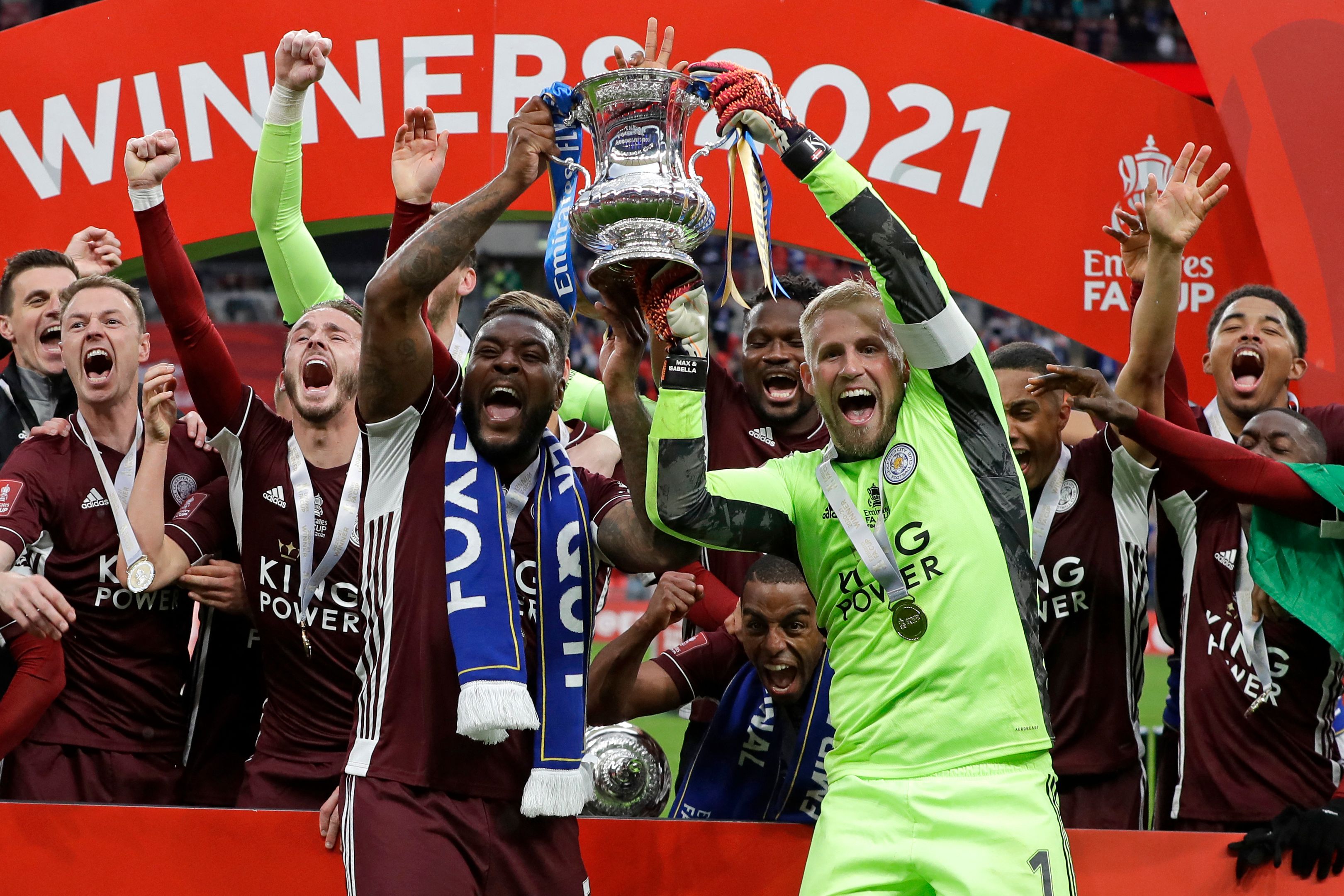