The Gunners were taking on the Azerbaijani minnows in what was a total dead rubber for both sides – and the lack of fans showed it. 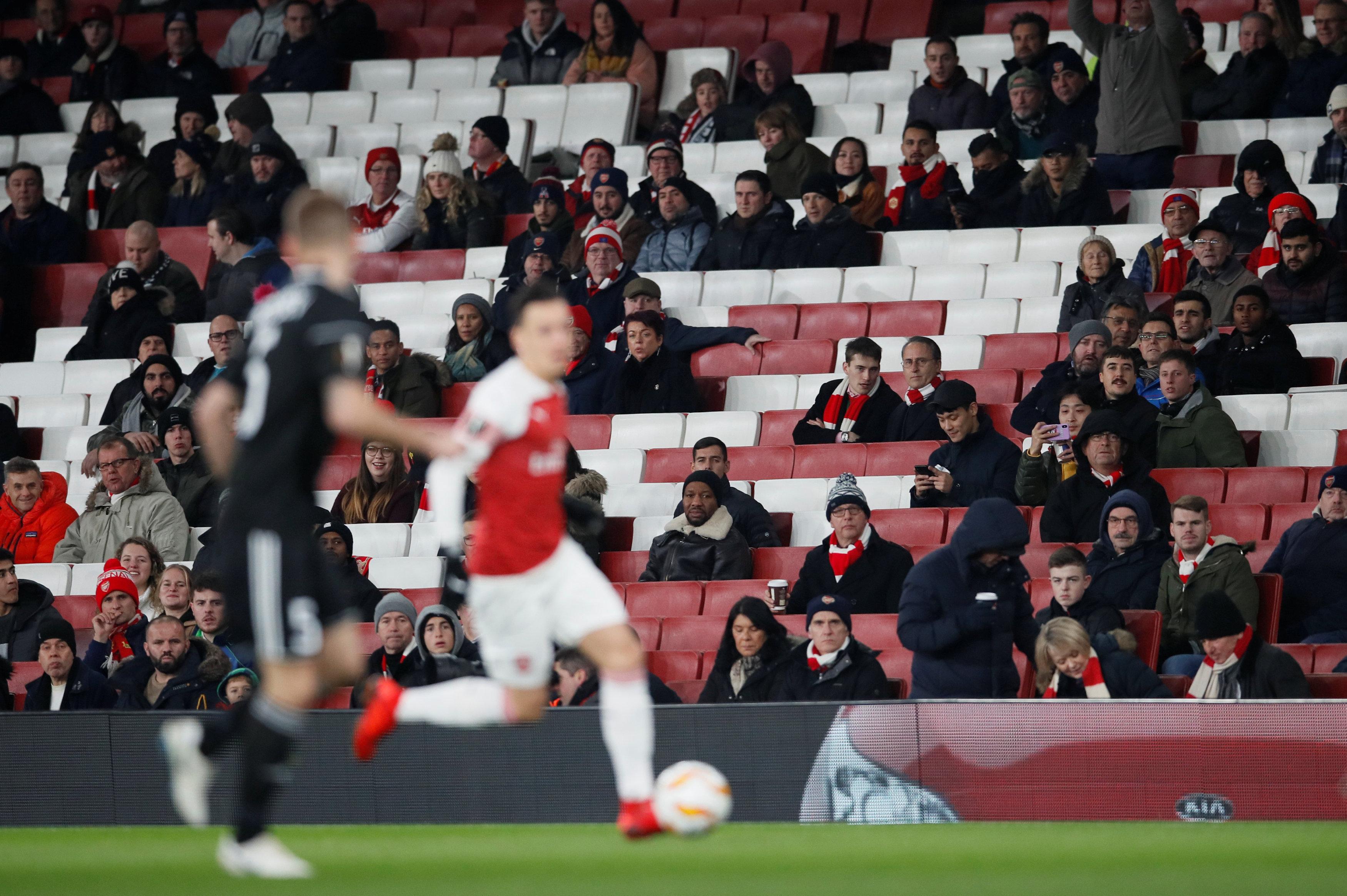 Arsenal had already qualified for the knockout stages while Qarabag had been eliminated, but supporters have still made jokes on Twitter.

Incredibly, club officials marked the attendance down as 58,101 for the game.

While most made jokes at Arsenal's expense, many took the opportunity to take a swipe rivals Tottenham, for their inability to sell out Wembley. 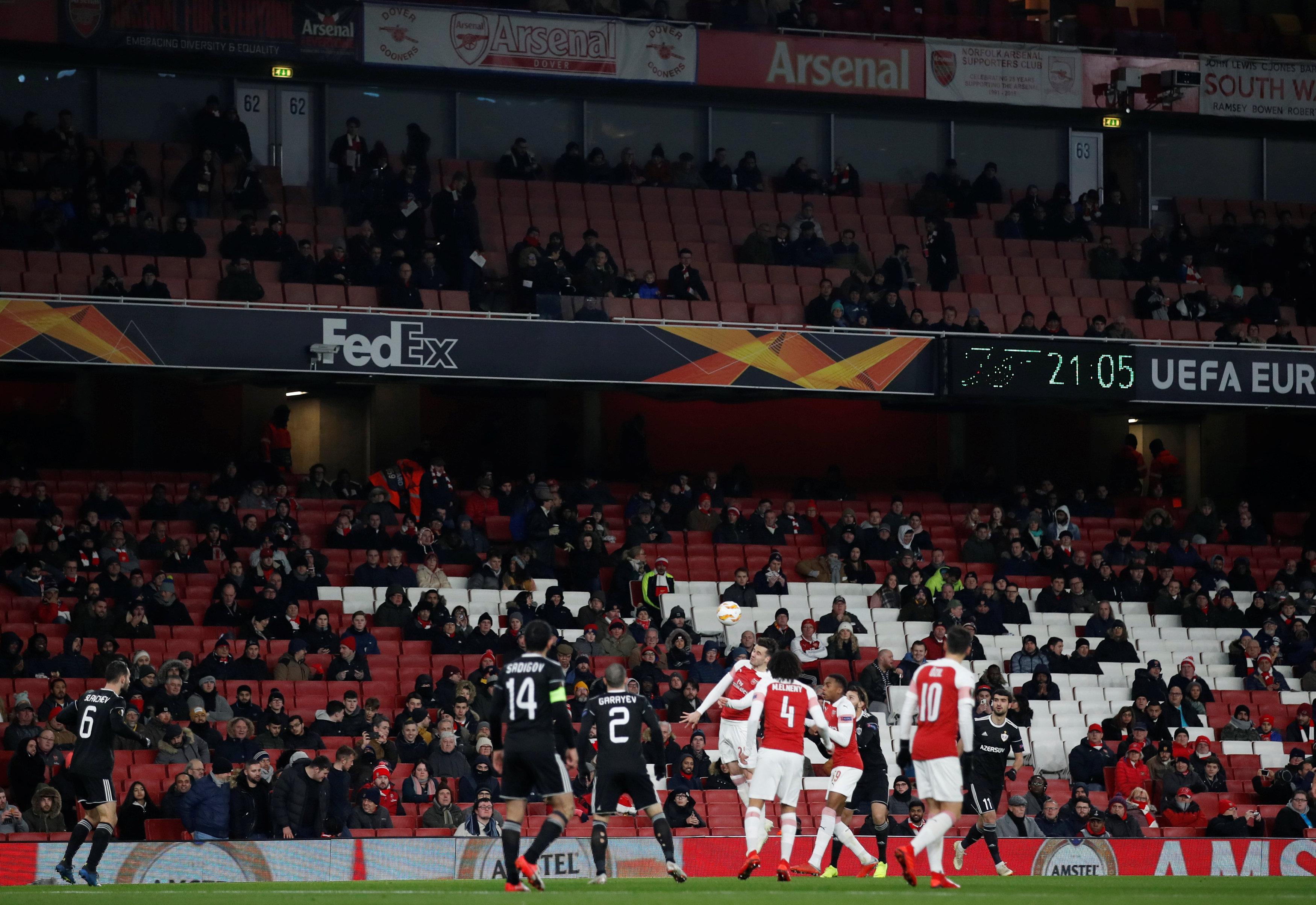