Morata arrived in Madrid from Chelsea on an 18-month loan during the January transfer window, briefly bringing to an end his time at Stamford Bridge. 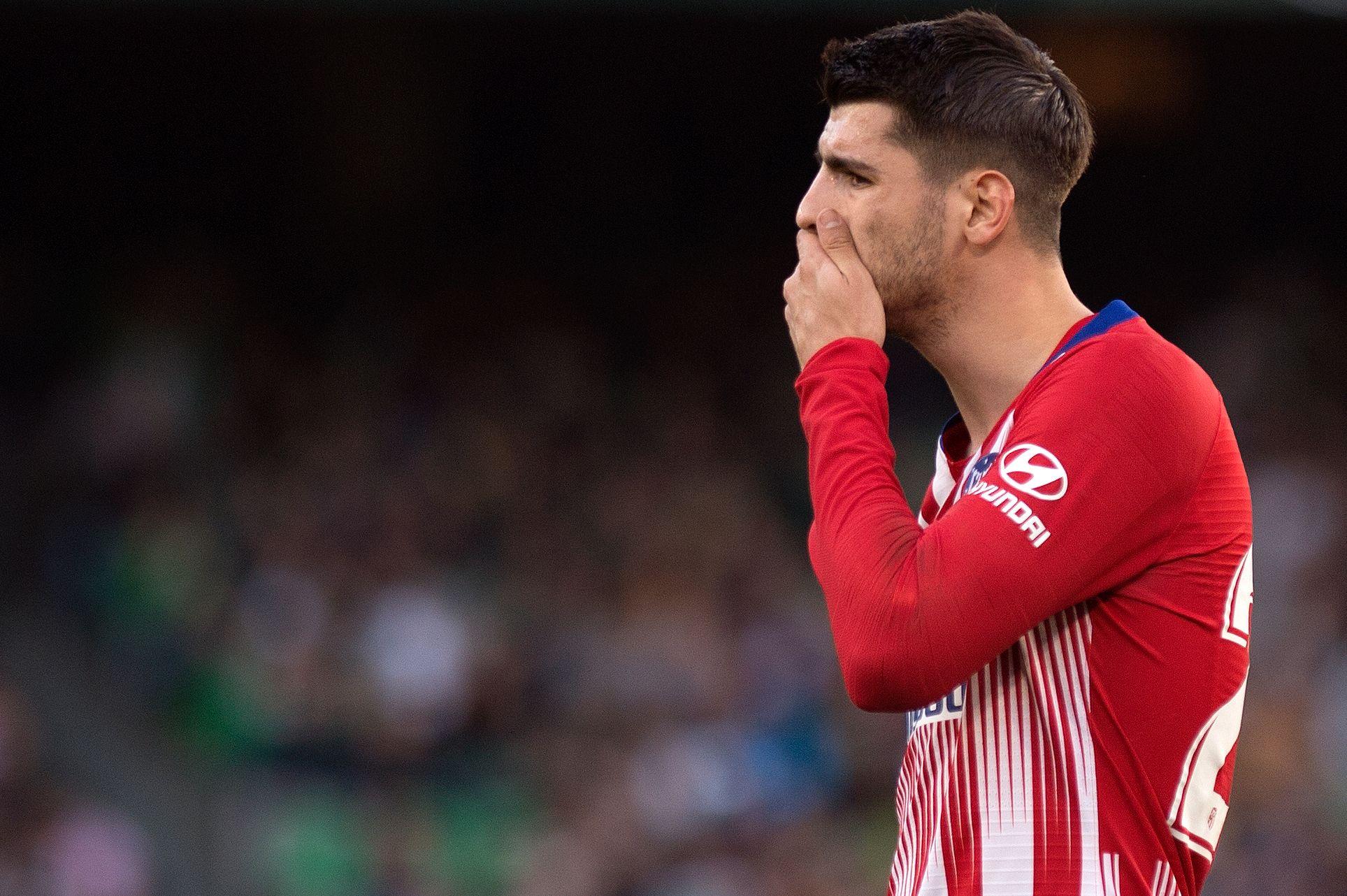 But things show no sign of improving quickly back in his native Spain as Atleti lost their first league match in 19 and the striker failed to impress.

The Chelsea flop's dreadful start to life at Atletico caused fans on Twitter to suggest ‘The Morata Effect’ is about to haunt Diego Simone’s side.

One said: "Morata's been carrying around his bad luck everywhere. Poor Atleti will suffer now." 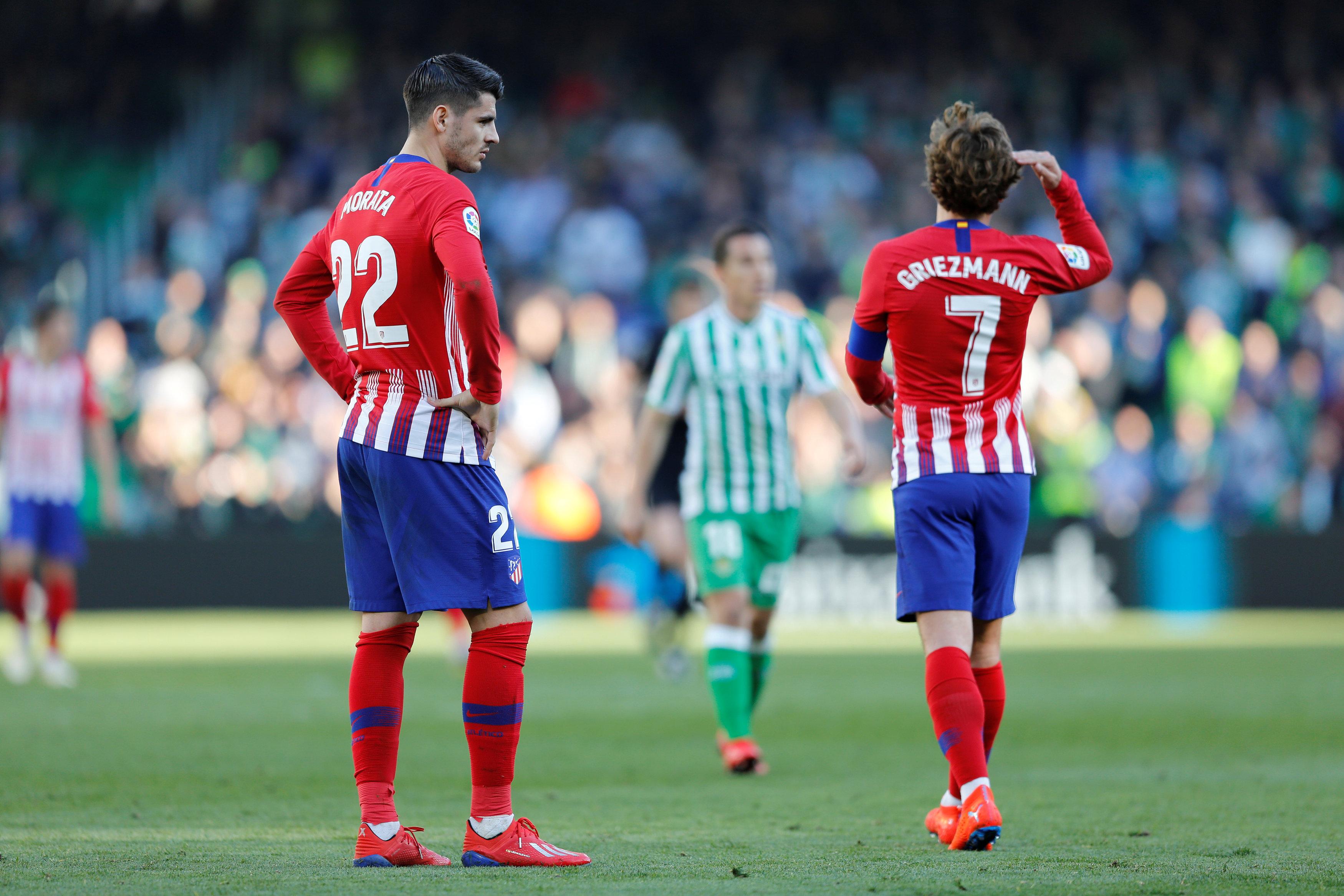 Another added: "Wow the Morata effect is blooming."

Morata played the full 90 minutes but could not find the back of the net and made little impact overall as Diego Simeone's men failed to capitalise on Barcelona's slip-up yesterday.

The league leaders drew 2-2 at home with Valencia, but are now six points out in front of second-place Atleti.

The capital club will be looking over their shoulders now too, with rivals Real Madrid able to close the gap to them by one point with victory over Alaves at the Bernabeu this evening. 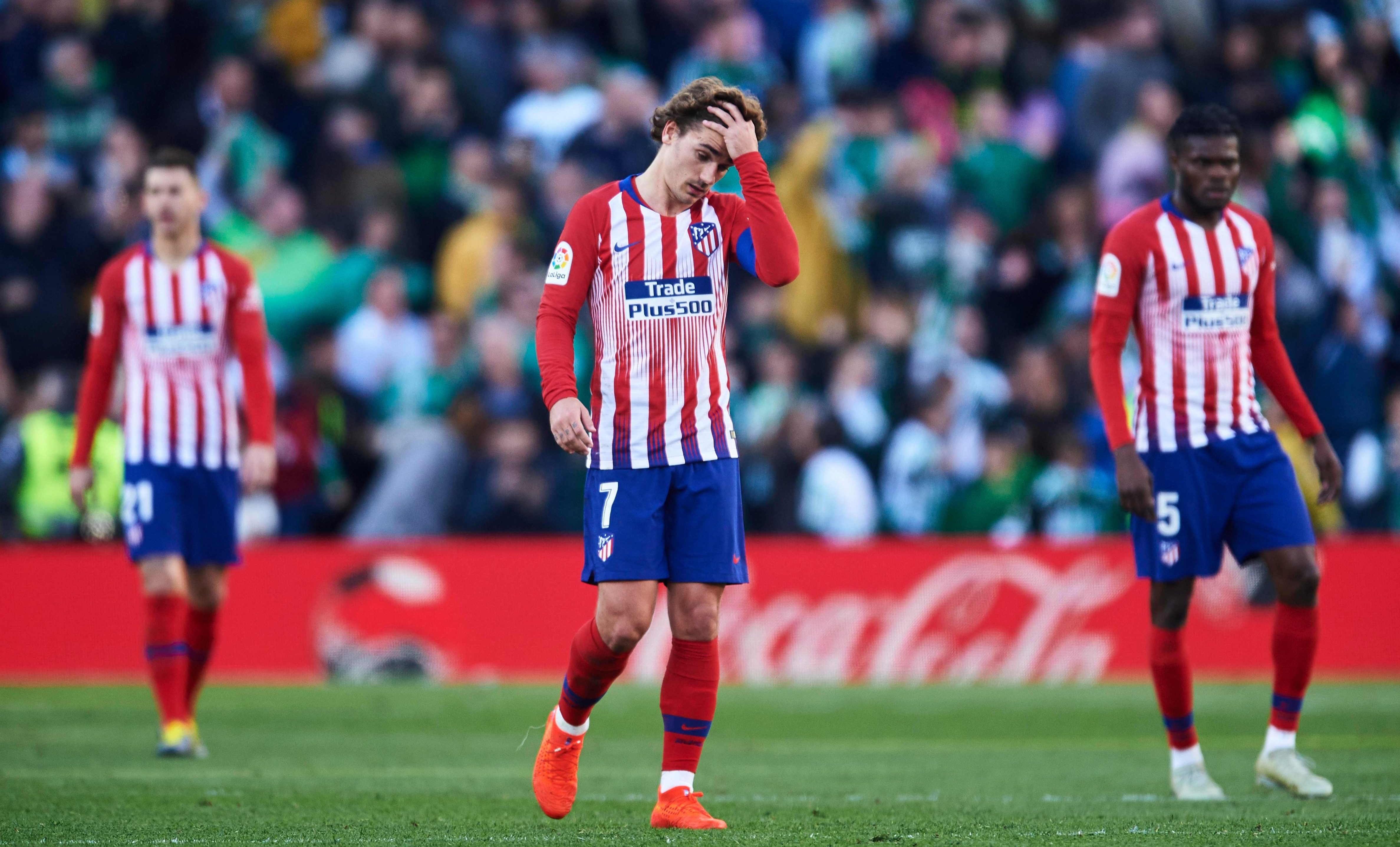 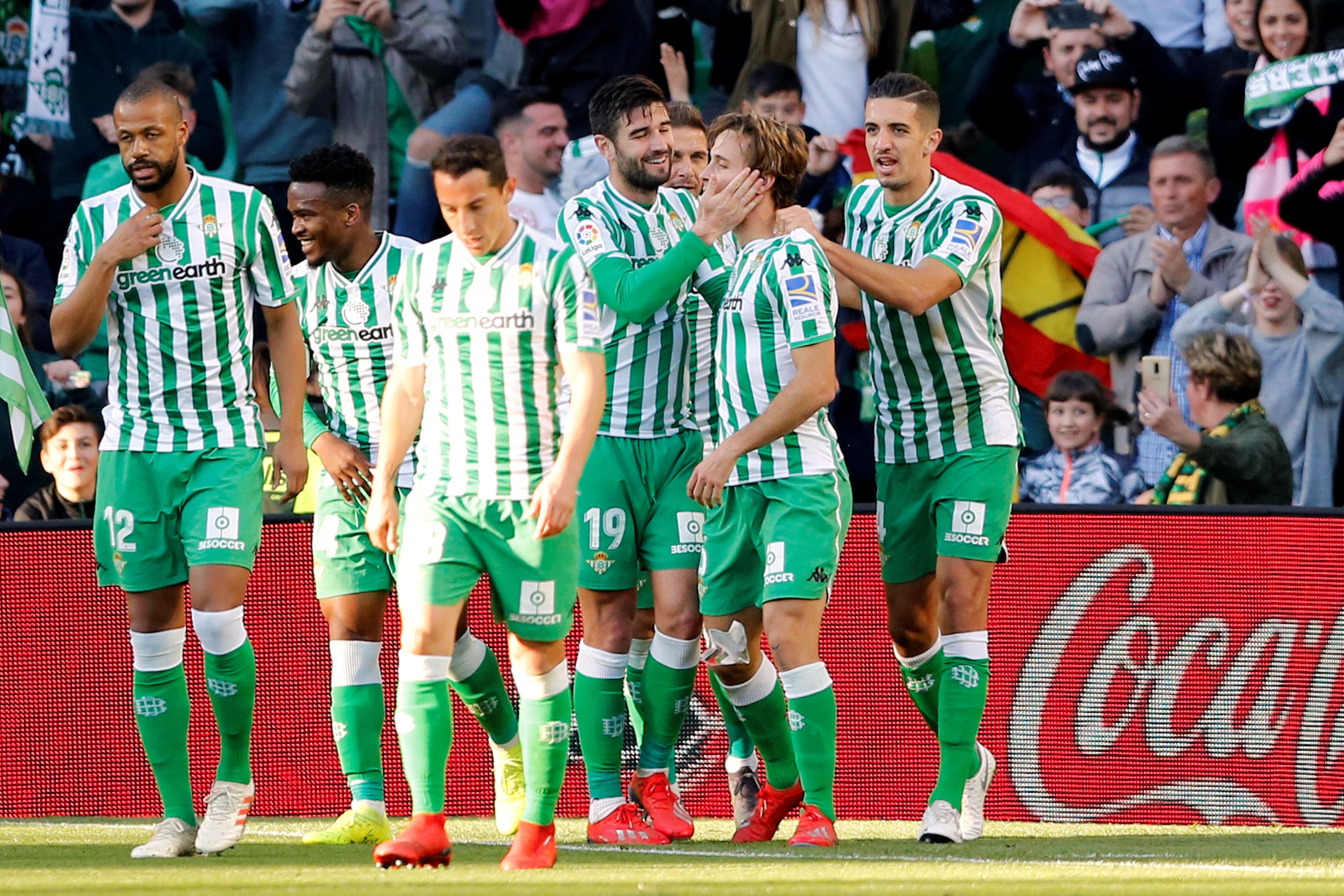 Betis came out on the front foot and Canales nearly put them ahead in the first half with a strike that was brilliantly saved by Jan Oblak.

However, Canales made no mistakes when he scored from the penalty spot after a handball in the 65th minute by Filipe Luis.

Meanwhile, Morata had a quiet game but felt he should have had a penalty in the second half.

Antoine Griezmann also hit the post and Atleti could little as they lost for the first time in La Liga since September.