A FOOTBALL stadium is set to be named “Kevin” after masses of fans voted in a Boaty McBoatface-style poll. 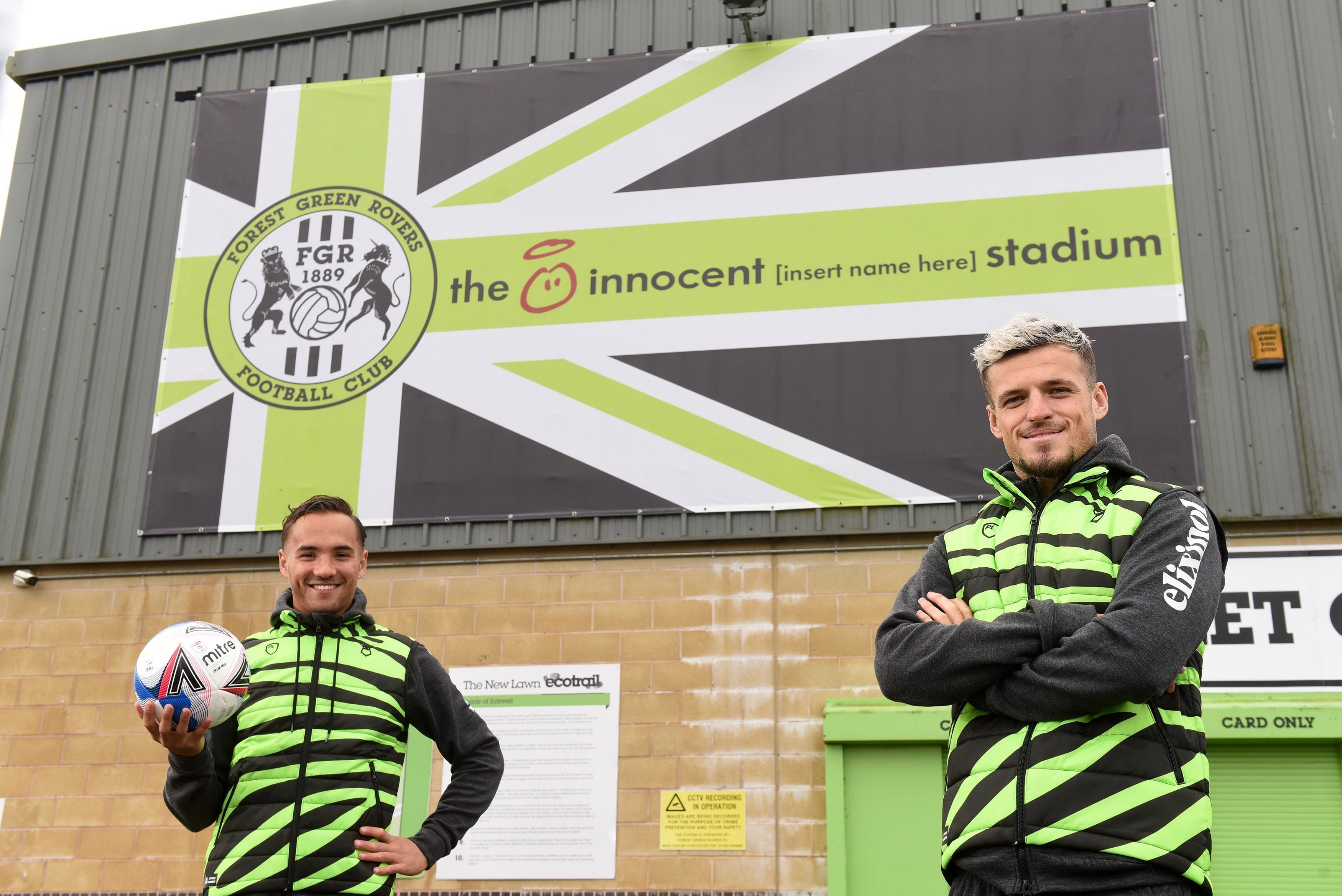 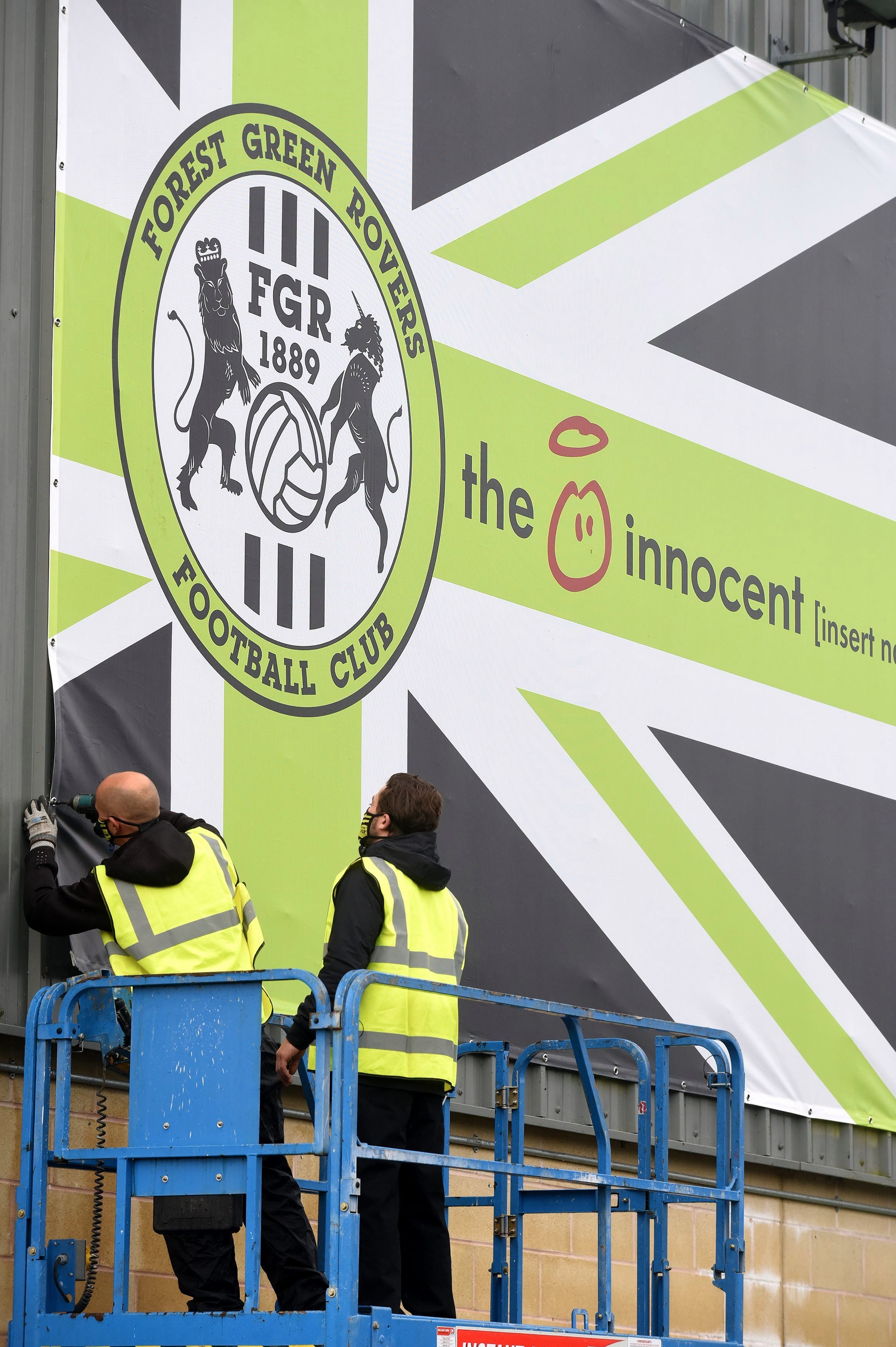 Jokers ensured Kevin made the shortlist for their Gloucestershire ground, which is currently known as The New Lawn Stadium.

Innocent Smoothies won a ground naming rights deal with Rovers and insisted “Innocent” be used in all suggestions.

But fans of Kevin ignored it.

Yesterday, Kevin was well ahead with more than 60 per cent of the votes in a Twitter poll.

Sky Sports’ Jeff Stelling even got involved, saying: “If it is Kevin, it is guaranteed a mention every week!” 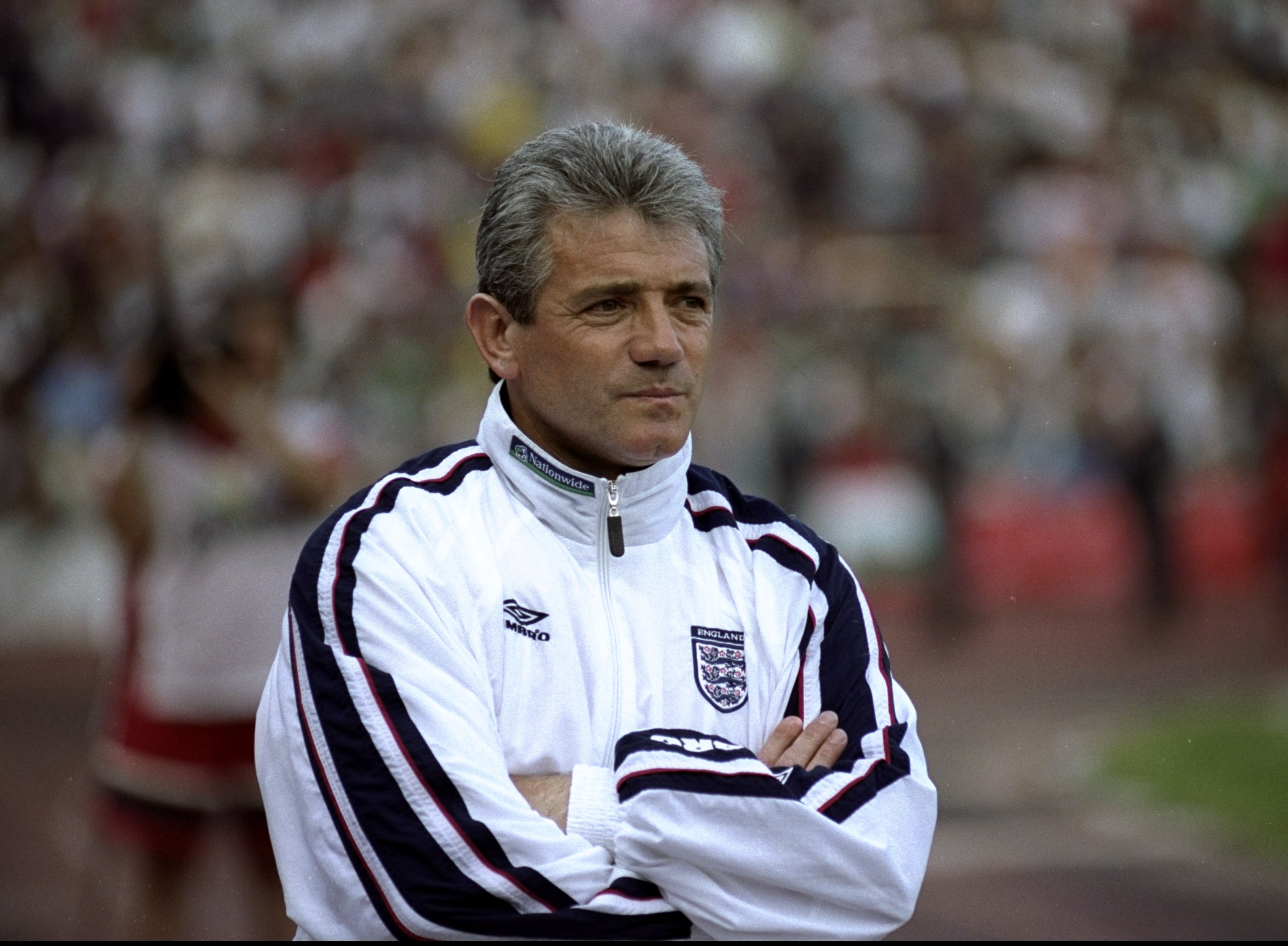 Innocent’s UK marketing director, Anna Bateson, admitted: “We have no idea who Kevin is.”

Fans can still vote by going to the @FGRFC_Official and @innocent Twitter accounts. 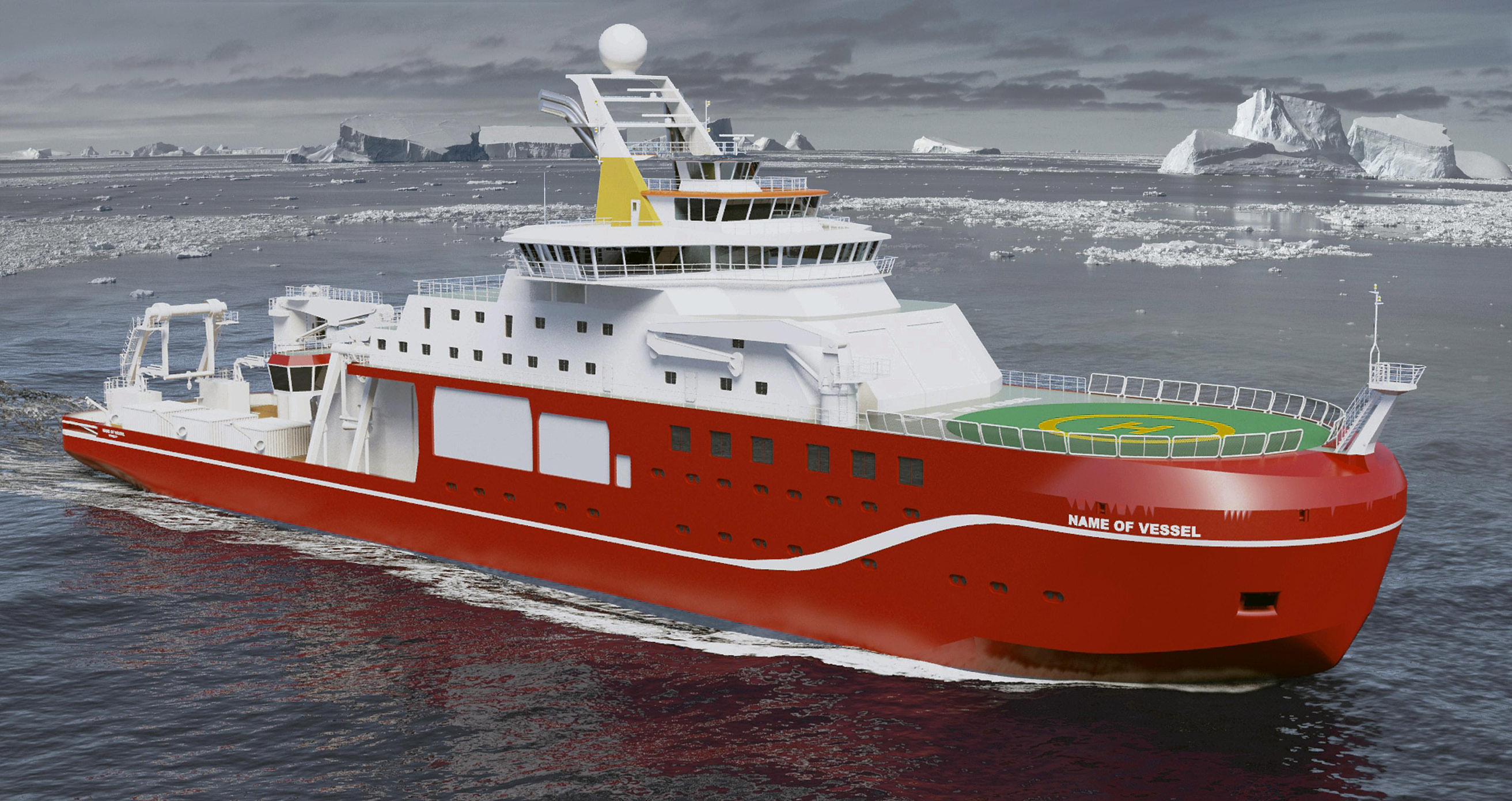