James McGivney is trying to milk success from Mullinalaghta’s Leinster campaign while balancing his bovine business.

There’ll certainly be a clash of cultures when Mullinalaghta face Kilmacud Crokes in Tullamore. As the Dublin champions head to O’Connor Park with one goal in mind for the day, claiming provincial honours, Sunday will hold a more hectic schedule for some members of the opposition.

James McGivney of St Columba’s will be well into his day before he turns his attention to bringing down the Stillorgan outfit, as he will first attend to the farm at home.

“Before club games on a Sunday morning, at 10, or 8:30, or whatever time, you have to be out on the field two or three hours before that to get your jobs done,” explained the Longford intercounty star. “Before the Leinster final, me and my brothers will probably do around two hours outside that morning, go to the game, come back home and do another two hours in the evening time. Go up then and enjoy a few pints or whatever.” 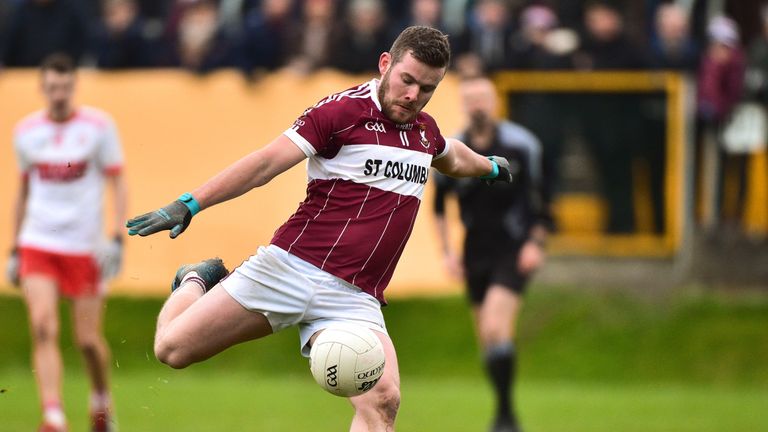 The increasing demands of intercounty football make it more and more difficult for players to balance their work. For farmers, it’s an even bigger ask than the average worker, and it forced McGivney to walk away from the Longford panel for the National League earlier this year.

“During the league is very hard because I’m a full-time farmer and that was our calving season,” he stated. “One night, we were training up in Dublin and that’s like a five or six hour round trip for me. 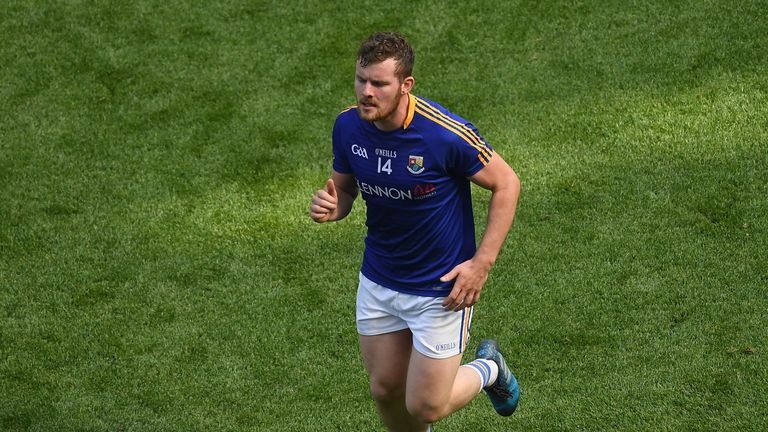 The small community, who pool with neighbouring side Abbeylara at underage to make up numbers to field teams, are defying the odds as they are among just five sides left in the race for the Andy Merrigan Cup.

“There’s about 350 to 400 people (in the parish),” McGivney explained. “We’re a fairly tight-knit community, the families in the parish have been great. After every training there’s tea and sandwiches, and that rotates around every family in the parish. That’s how united it is. It’s fairly unique in that way.”

It would become even more special if they were to cause one of the biggest GAA shocks of 2018 on Sunday afternoon, and topple Crokes.

“We know the odds are stacked against us,” he added. “The bookies don’t usually get it wrong either and they’d have Kilmacud as strong favourites. All we can do is control what’s in our hands, and that’s getting the best possible performance out of ourselves. Hopefully we can do each other proud.”