CHAOS reigned in the Stockholm Marathon as the leading trio, including race winner Felix Kirwa, were sent the wrong way and forced to run an extra 1.1km.

The lead runners Kirwa, Tesfaye Lencho Anbesa, and Merhawi Keste were initially pointed in the wrong direction to run in the marathon. 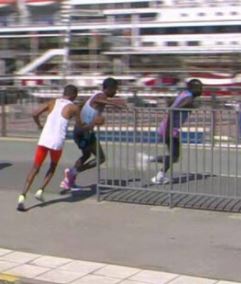 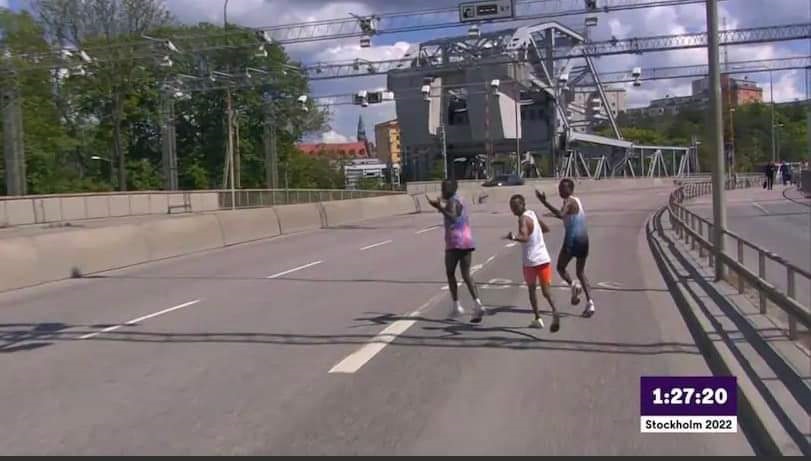 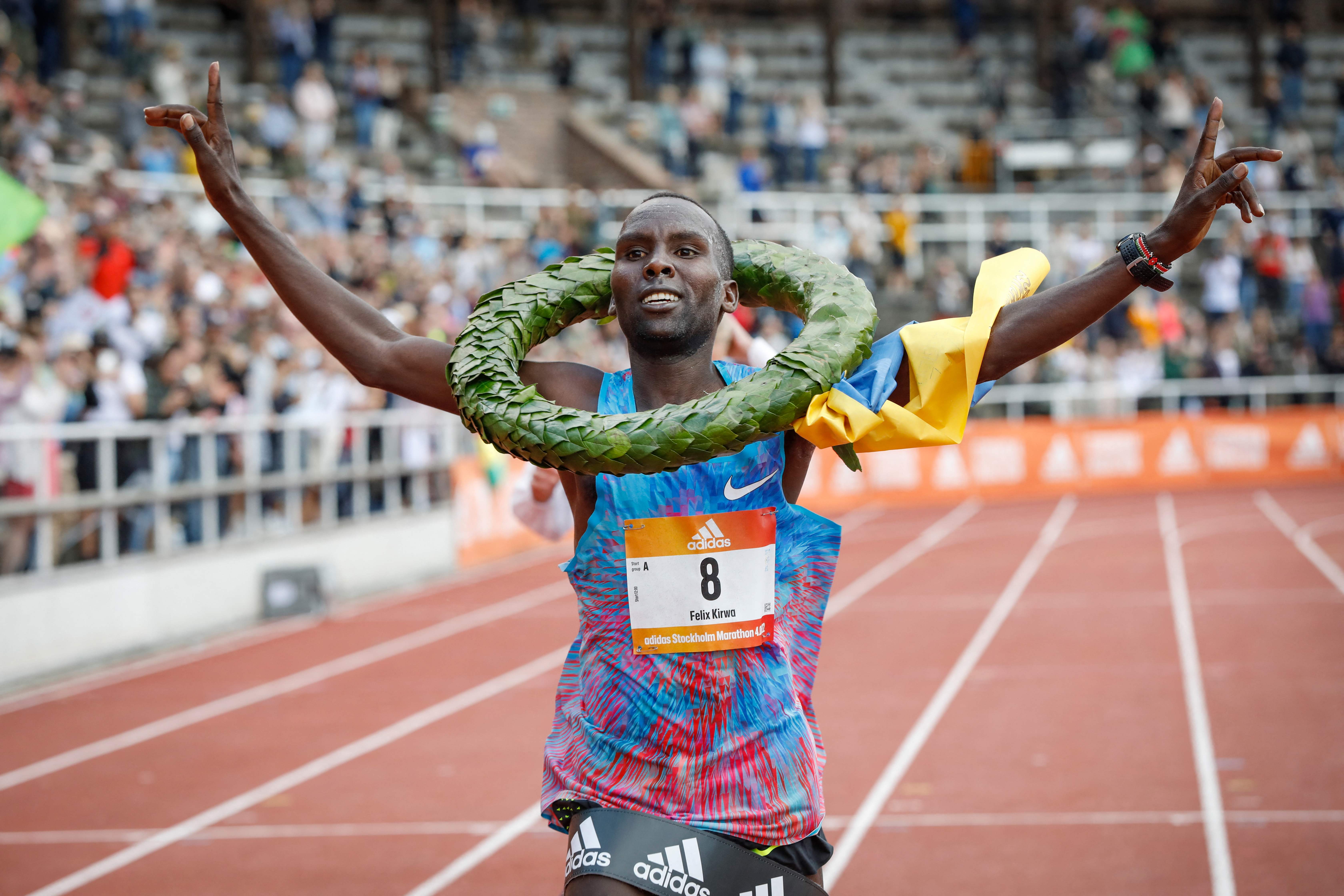 However, while this was promptly corrected, another mistake soon followed as a lack of signs failed to indicate where the lead pack should run – leading them straight on when they should have turned.

They ran for a full minute before realising the mistake – with this costing them the lead of the race.

But Kirwa, 26, managed to come back and win the event in a time of 2 hours, 11 minutes, and seven seconds despite the extra 1.1km he was forced to run.

The double misdirect caused by the mishap caused Kirwa to lose out on the chance of breaking the record for the marathon, which stands at 2:10:10 – just 57 seconds less than Kirwa's time.

He told TV4: "I am very happy to win the Stockholm marathon. But we ran wrong and we missed the record because of it."

Kesete, from Eritrea managed to hang onto second place, while Tesfay – also from Eritrea – lost out on a podium and could only finish fourth.

The event organisers blamed the errors on motorcycle police officers who they say drove in the wrong direction.

The win in Stockholm puts the Kenyan onto three marathon wins, winning the 2016 Singapore Marathon and 2016 Antwerp Marathon.

Most read in Athletics 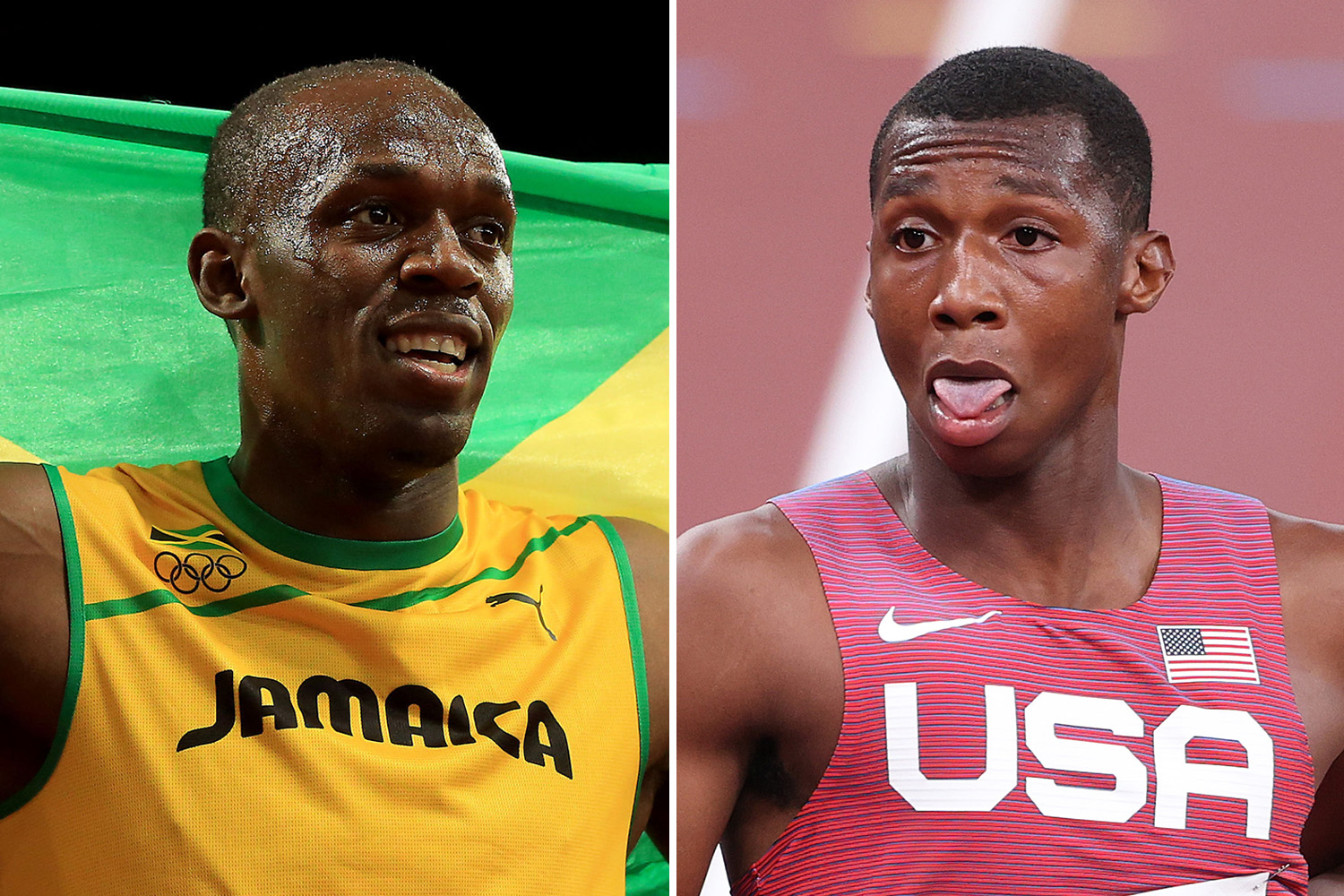 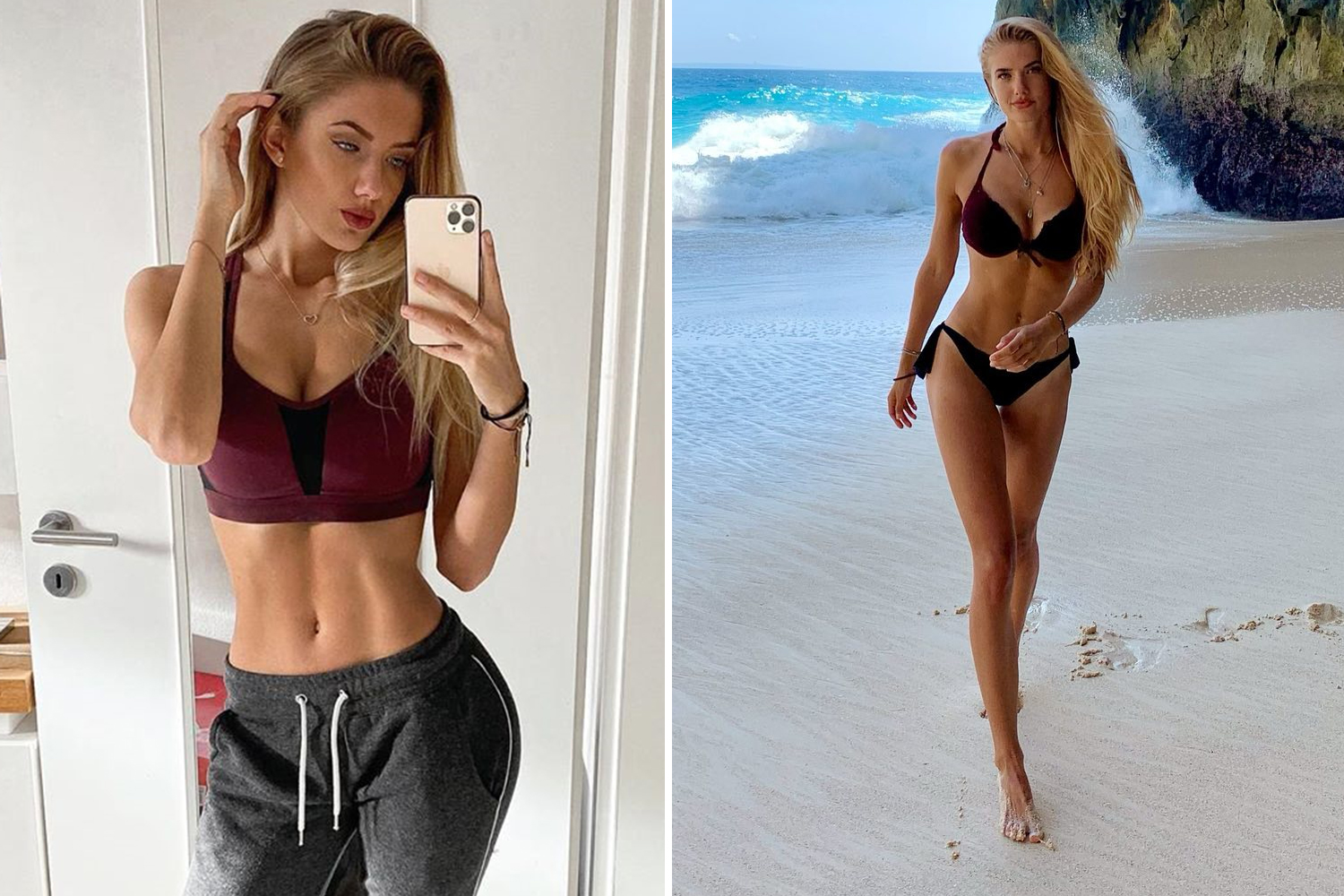 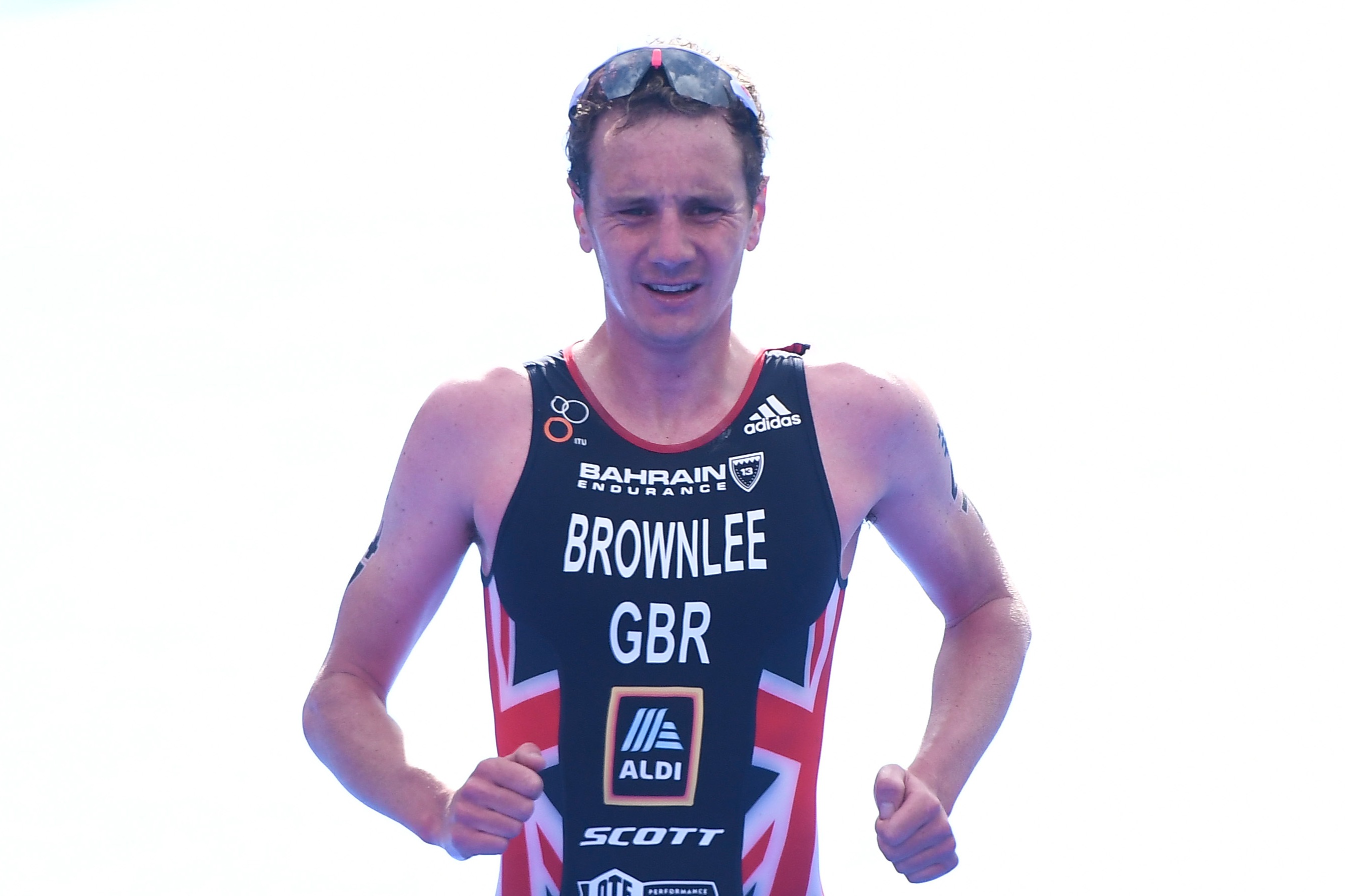 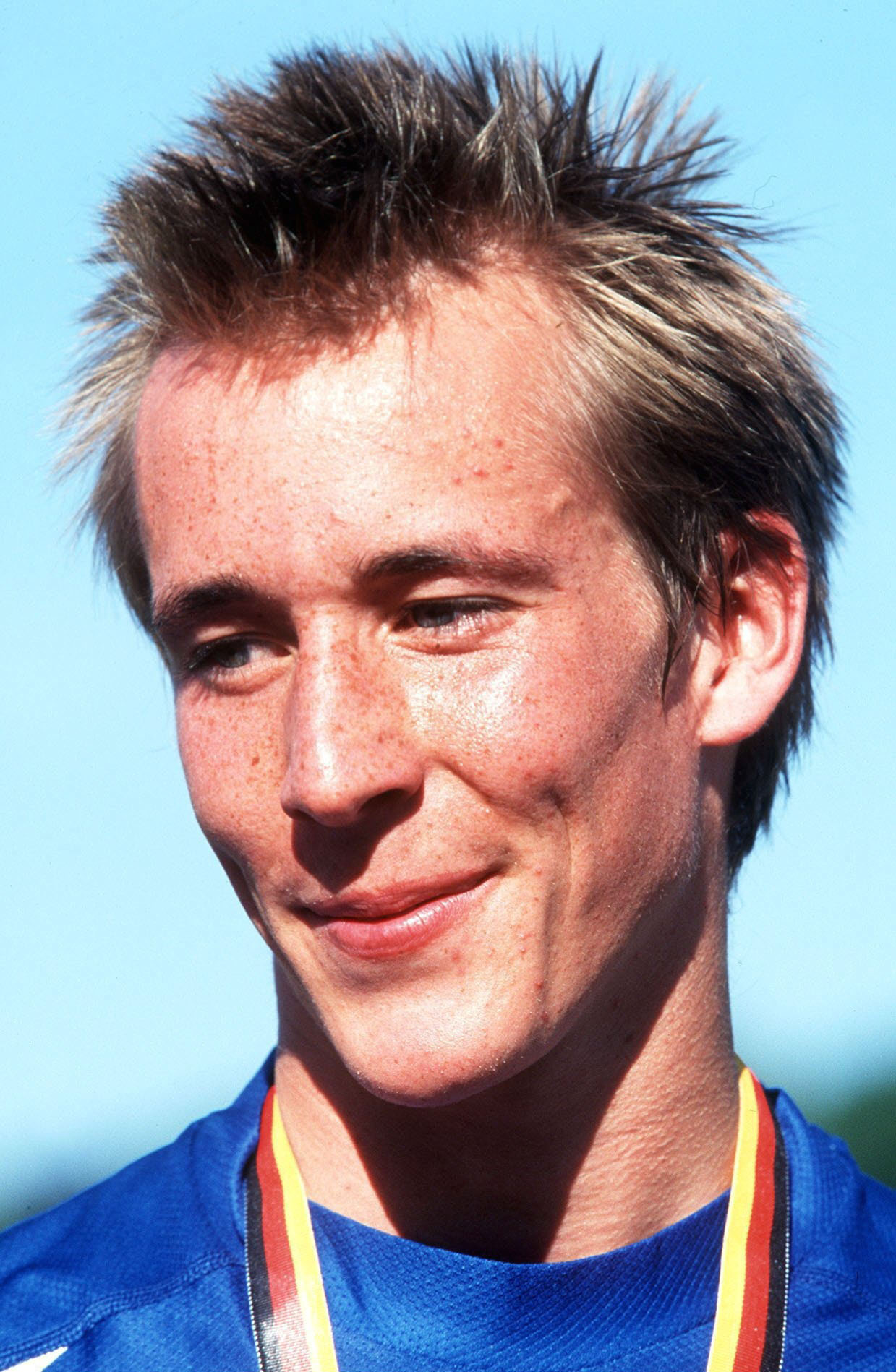 Kirwa was banned from competing for nine months in 2019 after failing a drug test for the banned substance strychnine.

He was stripped of his second place finish at the 2018 Singapore Marathon as a result.

The London Marathon is scheduled to take place on Sunday, October 2.