A FEMALE lineswoman has been treated for burns after boiling water was thrown over her back as she was officiating a match.

The shocking incident occurred in the San Juan Football League in Argentina during a match between Marquesado and San Martin. 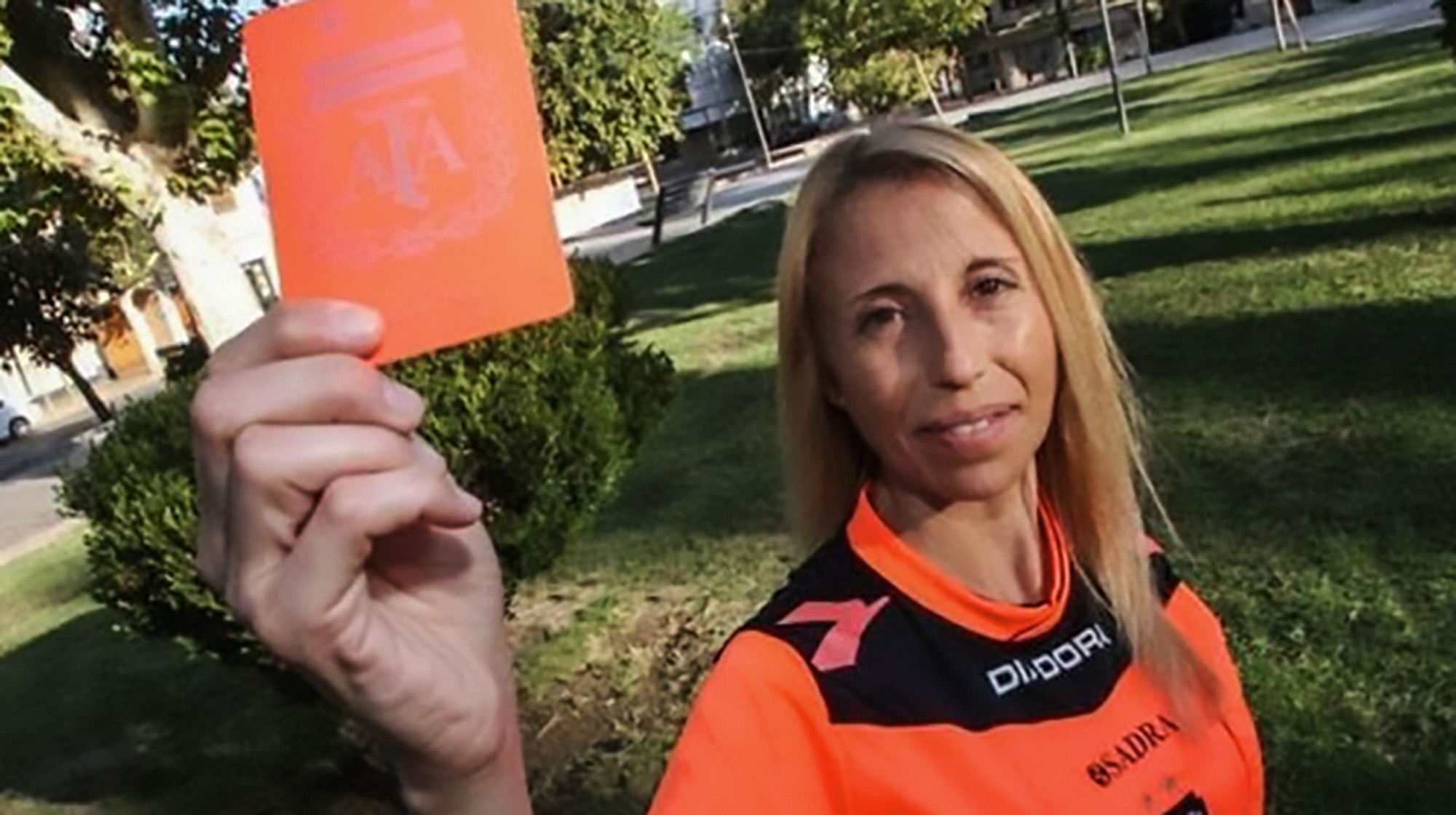 Local media report towards the end of the match an assistant referee made a mistake which stopped the home side’s attack when they were losing 1-0.

A home fan is then said to have thrown a thermal flask full of boiling water at the other assistant referee, Rosana Paz, in anger at her colleague's decision.

The 46-year-old female referee told local media outlet Telesol Diario: “There were two minutes left of the match and I felt that they had thrown hot liquid on my back.

"In that moment, I called the main referee to tell him what had happened and I asked them to throw cold water on me to calm the burning heat.

You do you this because of passion and they aren’t going to stop me.

“They wanted to suspend the match but we reached an agreement to end the match according to the regulations.”

Paz was treated by a doctor in the changing room for the burns to her back after the match.

She told reporters: “I don’t have any injuries from the hit (from the flask) but I do have to look after the infections in the wound.

"I hope this doesn’t happen again, because it was me, but it could be any of my colleagues.

“It undermines the image of sport. You do you this because of passion and they aren’t going to stop me.”

She has filed a report with the San Juan League of Football and is hoping measures are taken, adding: “We have to end this violence on the pitches.

"Families are now coming with fear of these acts and football should a party.”

The investigation is ongoing and it is unclear if the police are working with the league. No sanctions or arrests have been reported. 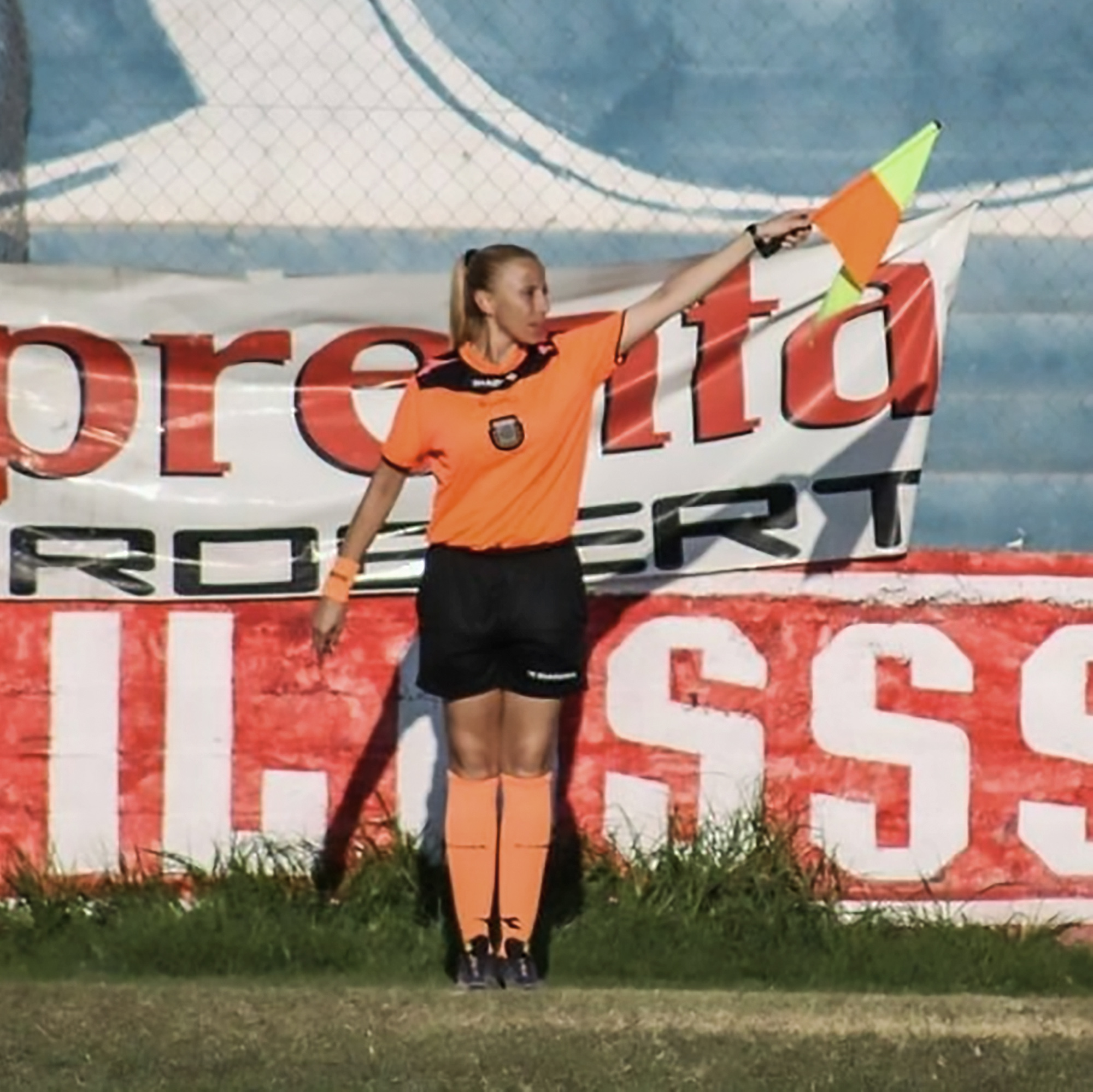