WEIGHTLIFTER Laurel Hubbard has made history at the Olympic Games after competing as an openly transgender athlete.

The 43-year-old New Zealander is the first transgender athlete to participate in an individual event at the Games following footballer Quinn's appearance in the Canadian men's football team at Tokyo 2020. 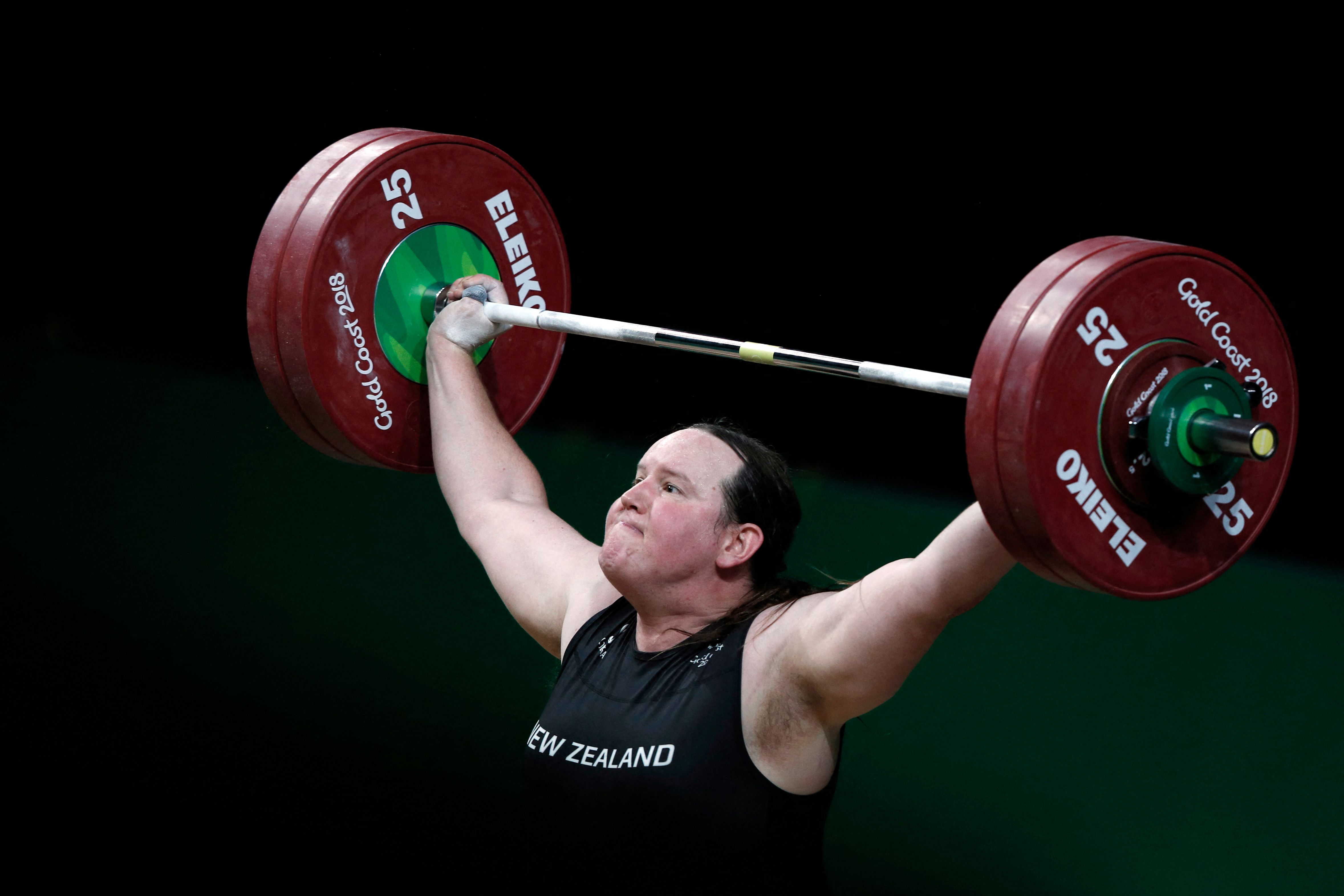 And Hubbard is proud to be part of a major moment in the 125-year history of the Olympics.

Hubbard said: "The Olympic Games are a global celebration of our hopes, our ideals and our values.

"I commend the IOC for its commitment to making sport inclusive and accessible."

Hubbard, who is ranked 15th in the world, is making her Olympic debut in the 87kg category.

She will be competing against Great Britain's Emily Campbell at the Games, with the Brit's teammate Emily Muskett acknowledging that Hubbard's appearance in Tokyo is a controversial one.

She told Sky Sports: "It's a controversial topic – but at the end of the day the rules have been set by the IOC and the IWF [International Weightlifting Federation] so she is allowed to compete.

"Obviously we will put all of our support behind Emily and it will be a great competition to watch."

There has been a backlash to Hubbard's inclusion at the Games, with some arguing the New Zealander is naturally stronger than her rivals.

BETTING SPECIAL – CLAIM £180 IN FREE BETS FOR THE OLYMPICS

The 67-year-old promised to "finally come up with some guidelines which cannot be rules, because this is a question where there is no one-size-fits-all solution".

He added: "It differs from sport to sport."

Meanwhile, after Canadian footballer Quinn – who is transgender and non-binary – appeared at the Tokyo Games, the athlete was galvanised by the changing landscape of transgender athletes at the Olympics.

Speaking on Instagram, Quinn said: "I feel optimistic for change. Change in legislature. Changes in rules, structures, and mindsets."