CRISTIANO RONALDO is experiencing his biggest crisis at Juventus following his reaction to being substituted against AC Milan.

The 34-year-old stormed down the tunnel after being taken off for Paulo Dybala, before exiting the Juventus Stadium in the 87th minute. 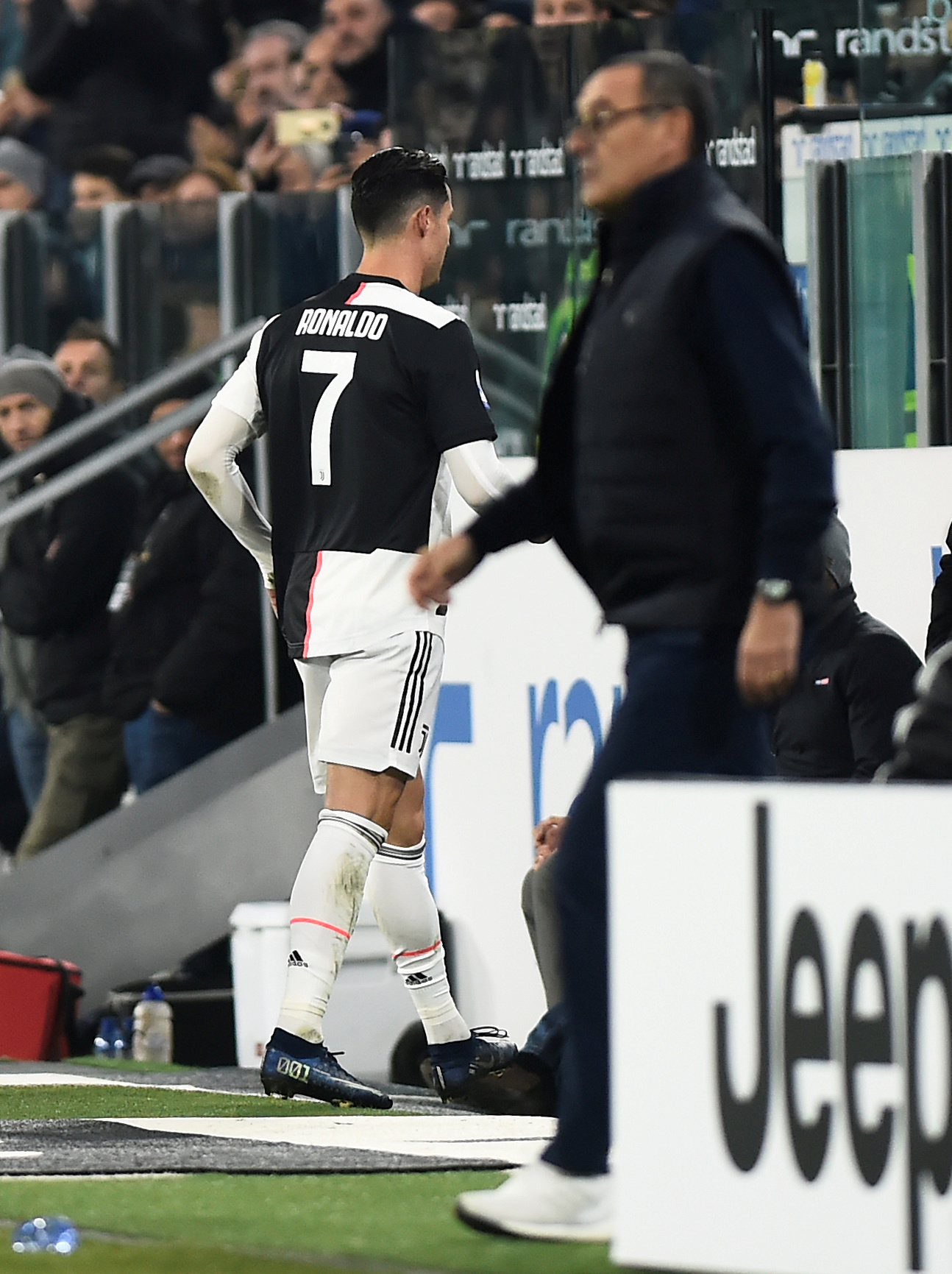 Ronaldo was fuming as he shouted "what the f***?" at Maurizio Sarri, while other reports have claimed he called the 60-year-old a "son of a whore".

The Portuguese international risked a two-year ban for leaving the ground before the full-time whistle, with his Juve team-mates demanding an apology over his actions.

Ronaldo has a contract in Turin until 2022, but the player could decide to end his spell early should he continue to be left frustrated.

With Ronaldo already having five Champions League winners medals to his name, he may feel he has conquered Europe.

And where do you go when you've won it all? The USA.

SunSport exclusively revealed that David Beckham is phoning star players and trying to persuade them to join his Inter Miami side ahead of their opening season in the MLS.

Beckham knows a marquee player will immediately draw fans to games, and Ronaldo may opt to make the move to America in his search of more silverware.

Playing in a new stadium, on a different continent and against different opposition could be an interesting option for Ronaldo. And you can expect he'd be well paid, too. 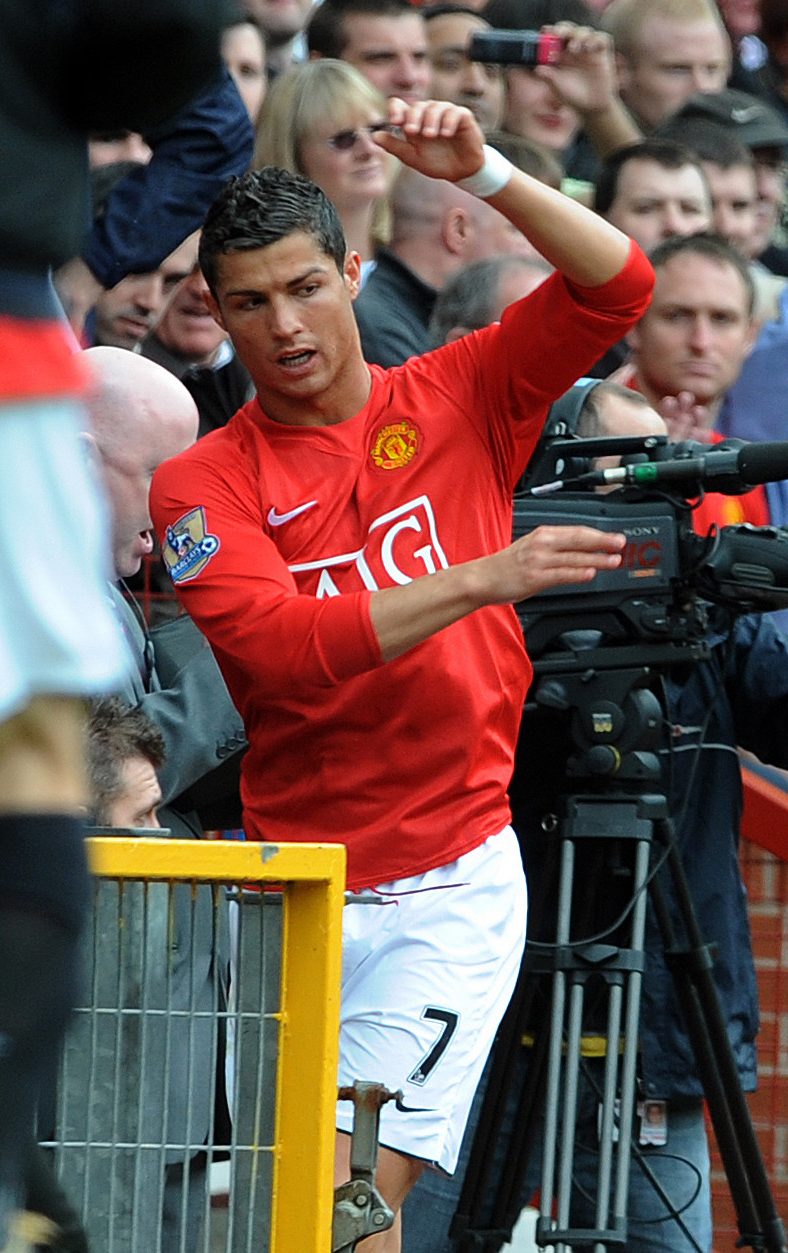 An emotional return to Old Trafford could also be an option and the Red Devils have the funds to sign him.

United still need to replace Romelu Lukaku having sold the Belgian to Inter Milan, and Ronaldo may jump at a potential Old Trafford return.

His former team-mate Ole Gunnar Solskjaer is in charge, and Ronaldo may see restoring United to their former glory as the perfect challenge.

Los Blancos have struggled since his departure last year and look a shadow of the side that won four Champions League titles in five years.

Eden Hazard has flattered to deceive since his big-money move in the summer, and Gareth Bale continues to be jeered by fans.

Madrid would certainly be a force to be reckoned with if they were to bring their all-time record goalscorer back to the Bernabeu.

With Kylian Mbappe linked with a staggering £335million move to Juventus, Les Parisiens would need a player of similar quality to replace the World Cup winner.

And Ronaldo would be the perfect option – not only because Mbappe would have taken his place in the Juve side but also because he could lead PSG to European glory, which the club have craved since they were taken over in 2011.

And Ronaldo would almost certainly win a fourth league title in a different country. 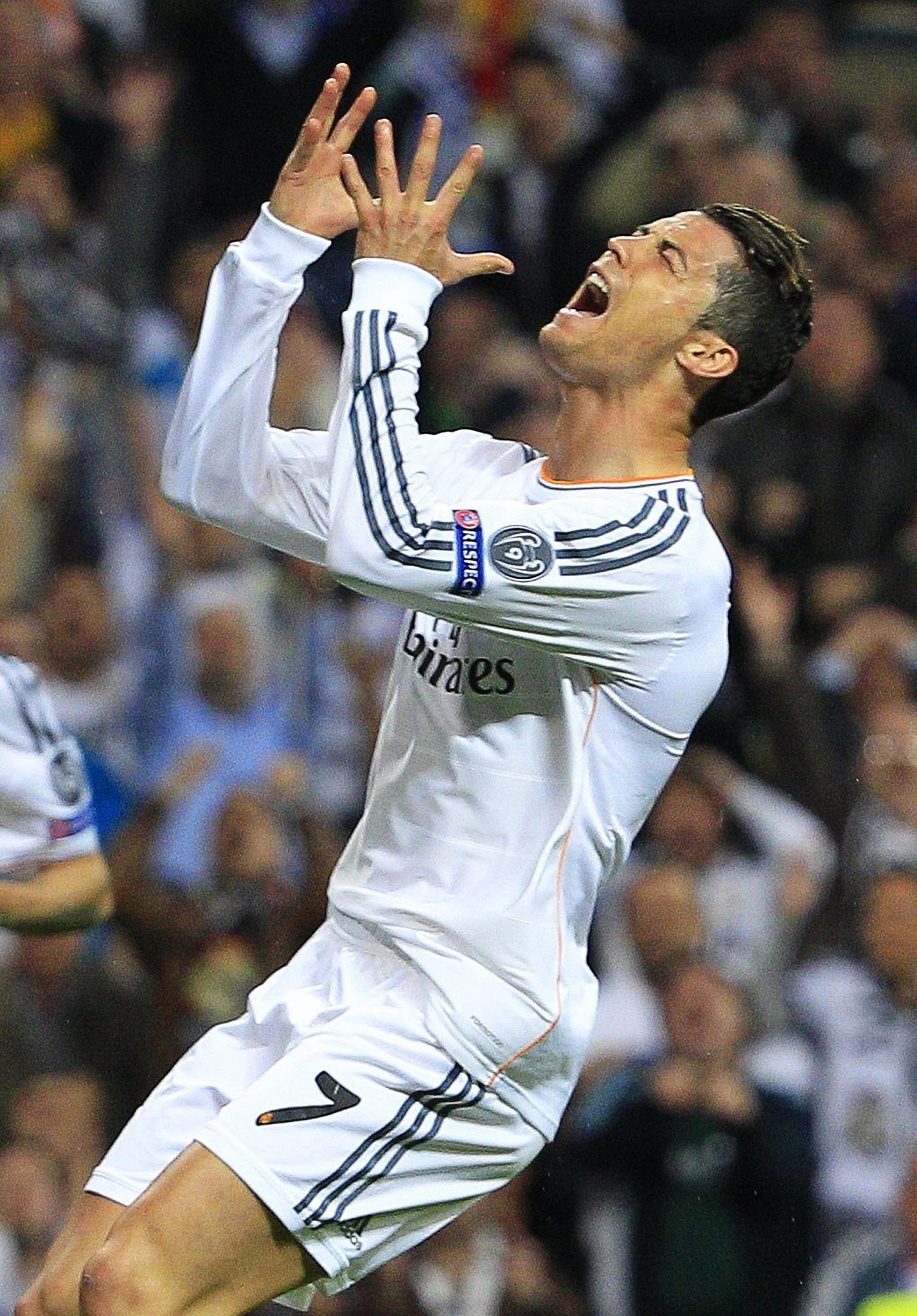