THE tragedy of the five horses killed in a horror truck crash has taken another devastating turn as it was revealed all were pregnant at the time.

The five horses were believed to have all been purchased for at least £100,000 each at Australia's richest sale last week. 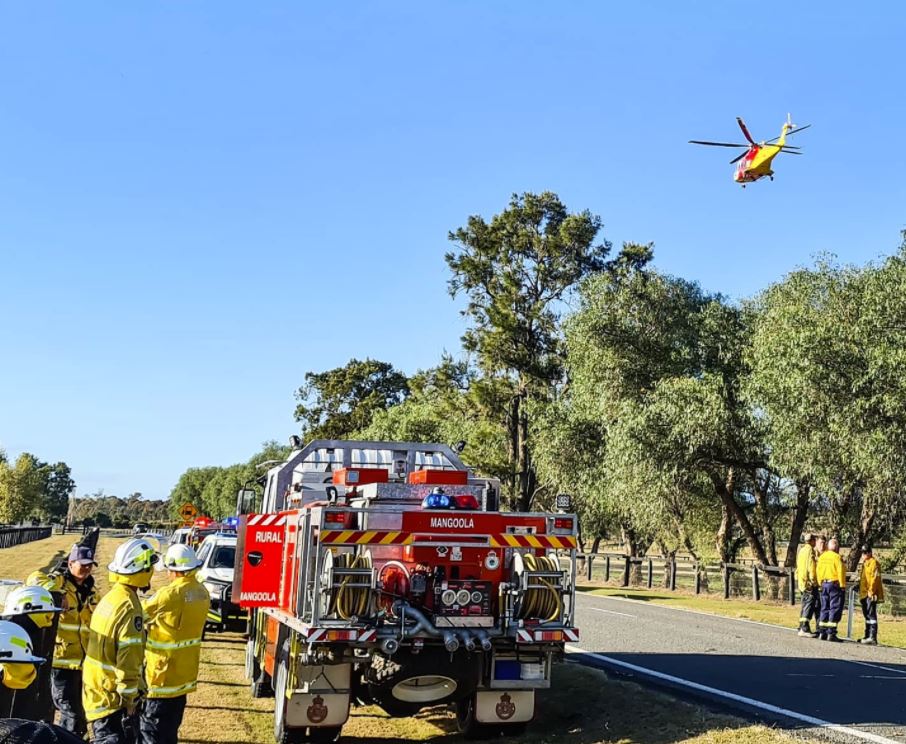 A truck carrying the five prized broodmares smashed into a tree in the New South Wales area of the country early Saturday morning.

The two men who were in the truck, aged 59 and 62, were transported to nearby John Hunter Hospital by air ambulance.

One of the men was treated for spinal and pelvis pain, while the other was trapped in the cabin for a short time before being freed.

New South Wales police reported a truck had ploughed into a tree while racing.com said all the horses were in foal.

A police statement said: "Emergency services were called to the Golden Highway, south of Muswellbrook near Jerrys Plains, following reports a truck had crashed.

"Officers attached to Hunter Valley Police District attended and found the livestock truck had crashed into a tree.

"Five horses being transported in the vehicle died as a result of the collision. Inquiries are continuing." 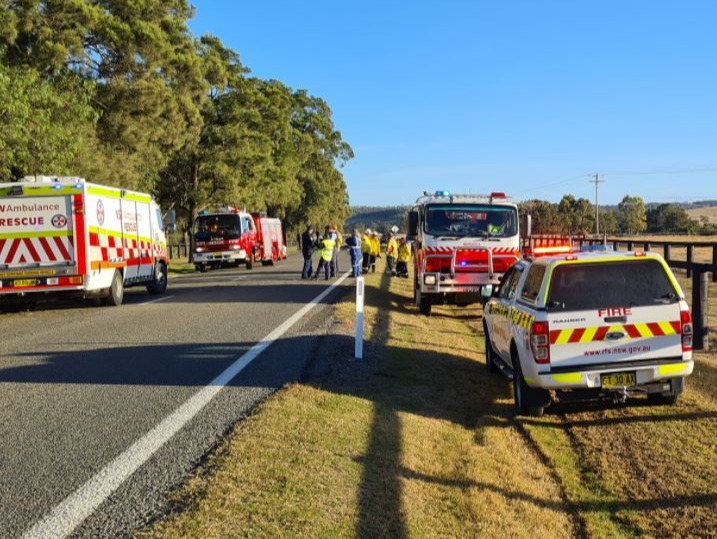 Several world-renowned racehorse stud operations have properties in the area, including Coolmore, Darley and Arrowfield.

It is thought the broodmares were recently purchased at the Magic Millions national broodmare sale on the Gold Coast.

The names of the horses have not yet been released.

The auctions were a record-breaking success, with sale-topping Arcadia Queen going to Arrowfield for more than £1.7million.

The average price for the 615 horses sold in the Magic Millions National Broodmare Sale on the Gold Coast was £126,000.

More than £76m was spent at the three-day sales in all by some of the world's top studs.

That marked a record figure for the Magic Millions, with 25 of the horses going for seven-figure sums.