PART of the fun of owning your own racehorse is getting to name it.

There are strict guidelines of what you can and can't call him or her, but the odd one slips through the net and anyway, you don't always have to be rude to be funny. 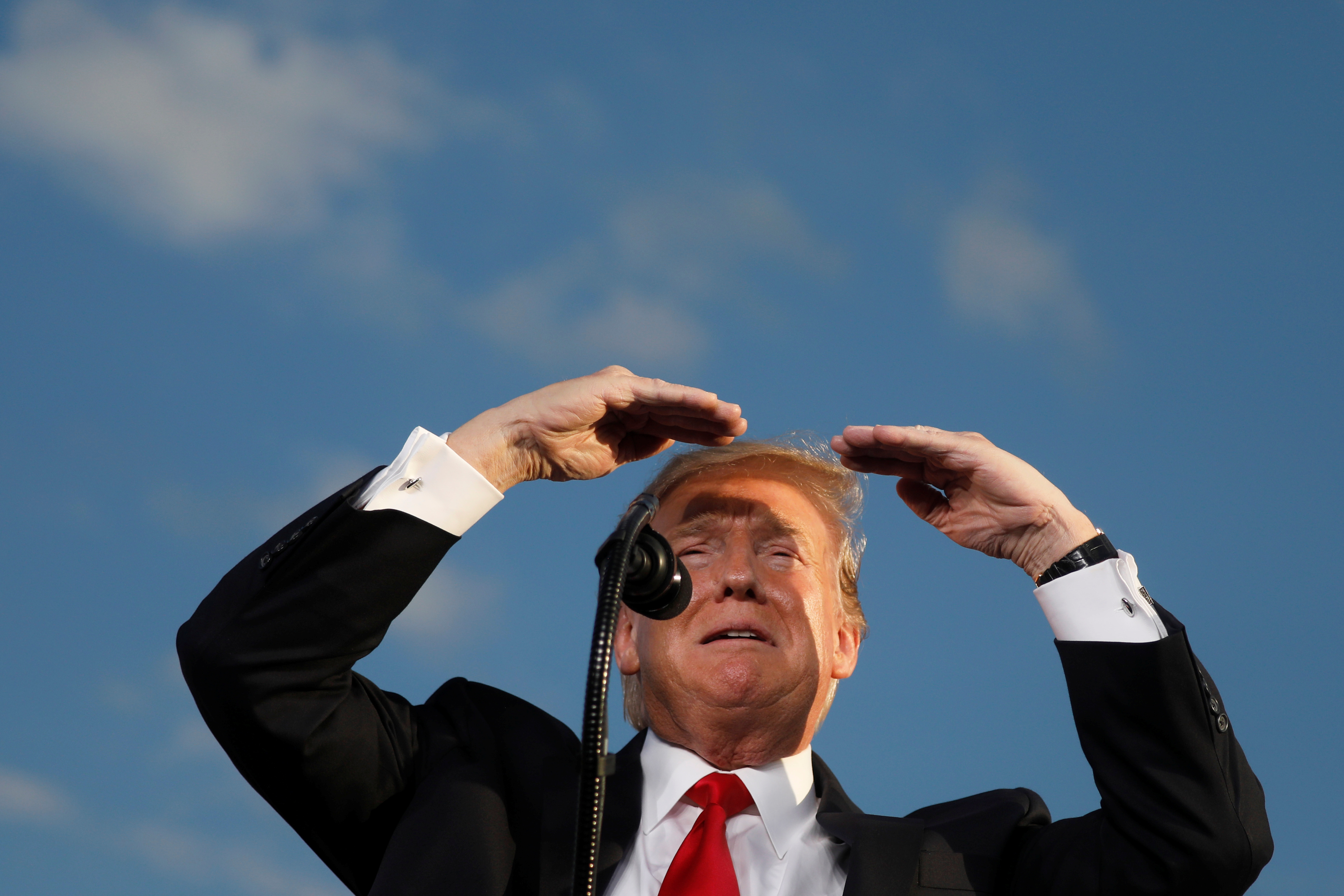 A classic. If you don't get it the first time, say it out loud a bit slower. Smelly right?

This one largely went under the radar until the commentator bellowed the name and gave the game away.

This chap (there have been other imitators) never got his head in front in ten starts in America.

Now you need to see this horse to get this one. A big white nose gives the game away.

He made his racecourse bow around the time the Netflix hit Narcos began, and it was a match made in heaven.

He's a decent horse, and still in training with David O'Meara aged five.

Another newbie to the list, winning as recently as last week on her third run.

The phrase 'Covfefe' was made famous by a certain Donald Trump and his fat thumbs on the Tweet machine.

A fair bit more may be written about this three-year-old US filly too. She's now won a Grade 3 and has already had a crack at a Grade 1. Sorry Donald.

The name says it all here. Perhaps it's a surprise this one got through the BHA guidelines.

A nine-year-old mare, she's still in training with Ralph Smith and the commentators still blush reading her name out of the racecard.

She's a regular on the all weather circuit across Britain and she's closing in on her 50th start.

Stick with me, this one has the best background story of the bunch.

This happened down under in Australia and it led to an 18 month ban from racing for the owner.

In short, after making her debut on September 4 at Newcastle, stewards became alerted to the fact her name translated from Italian to English means, 'Let's Go C***'.