The superstar forward, 23, had seemingly been a certainty to quit theFrench capital in the summer with his contract expiring. 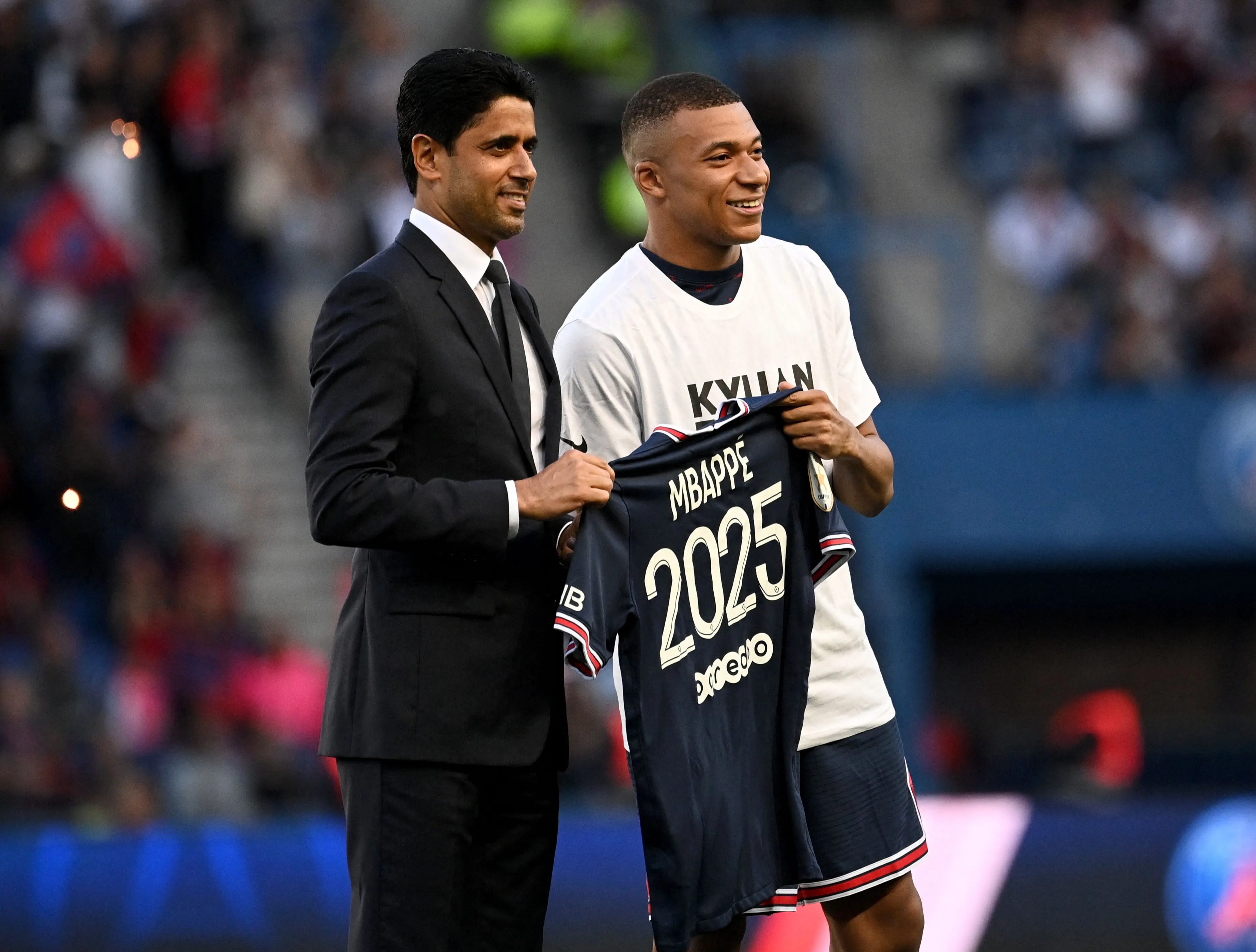 Time and time again, Mbappe failed to commit his future to PSG, refusing a number of rumoured contract offers.

For years, Real Madrid had been licking their lips at the prospect of signing Mbappe in the summer of 2022, partnering him with Erling Haaland.

Haaland had already dealt Real a major blow after signing for Manchester City.

BIG FINALE LIVE: Stay up to date with all the Premier League final day action in SunSport's live blog

And with Mbappe having now committed to PSG for another three years in a deal worth £500million, the Spanish giants have been forced back to the drawing board.

Of course, Karim Benzema is in the form of his life. But at the age of 34, he's hardly one for the future.

Real Madrid had been hoping for a youngster – one of Mbappe or Haaland, or even both – to lead a new-look Galacticos squad.

But now, the LaLiga champions will be scrambling to find a new forward as they prepare for a major squad overhaul this summer.

So, with no Haaland or Mbappe available, who could Real turn to?

SunSport takes a look at FIVE of the best options…

IF you can't get Haaland or Mbappe, you could do a lot worse than Salah.

The forward is getting better and better with age – and still only 29, has plenty of good years ahead of him.

Salah has been stalling on a new Liverpool contract all year with rumours swirling he could be sold this summer with little over a year left on his current deal.

The Reds hope the Egypt legend will stay but will have one eye on the future should he walk away.

Still scoring goals for fun – the leading scorer in the Premier League – Salah would be lethal on the right wing for Real Madrid.

And having won EVERYTHING there is to win the Liverpool, he could consider a fresh start. 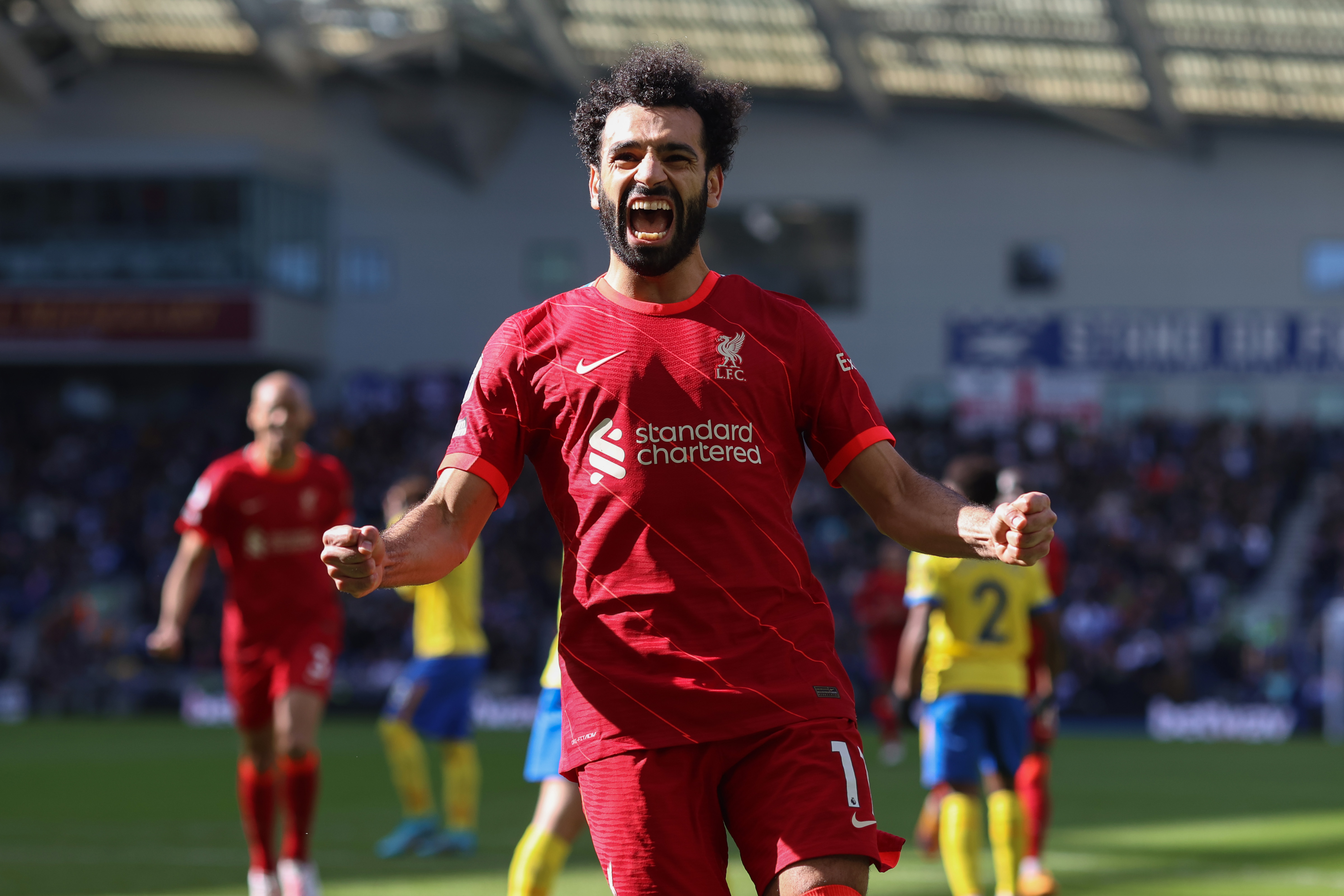 IT'S unlikely Real Madrid will target Salah AND his Liverpool team-mate Mane.

But the Senegal forward would prove a superb addition to any team on the planet.

Mane has arguably been Liverpool's best performer in the 2021-22 season – one that has seen them fight for an unprecedented Quadruple.

Like Salah, Mane's contract expires at the end of next season.

At the age of 30, Mane is the more likely of the two to be sold this summer, despite Salah's contract stand-off.

Liverpool are seemingly fighting tooth and nail to keep Salah at the club, but could cash-in on Mane.

Barcelona and Bayern Munich have been linked with the ex-Southampton man, but Real could swoop in now Mbappe is off the market. 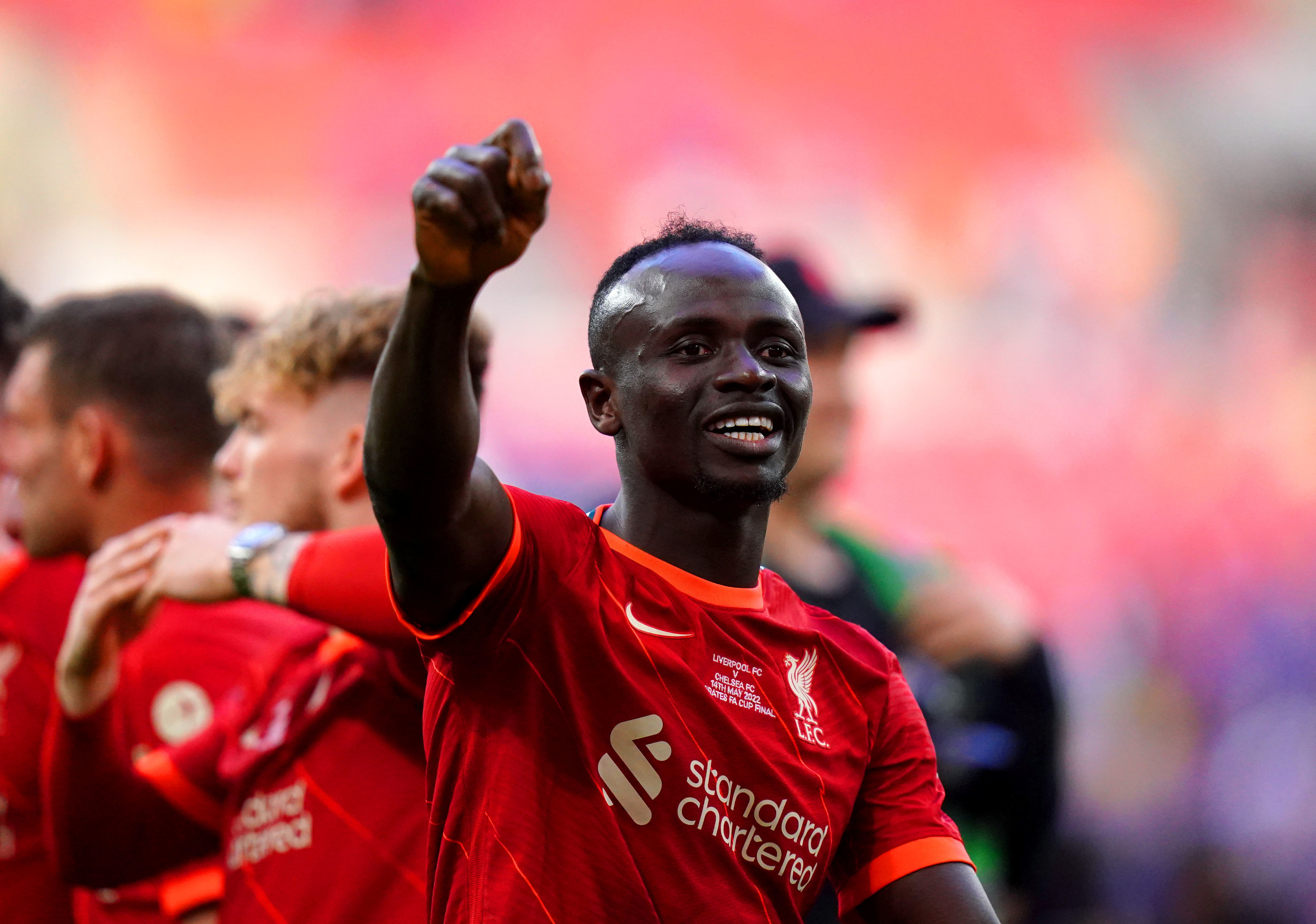 STAYING on Merseyside, Everton are on cloud nine after avoiding the drop to the Championship after a desperate slide saw them become the favourites to join Norwich and Watford in relegation.

Despite maintaining their Premier League status, Everton are highly unlikely to keep hold of their star players after a horrific season.

Dominic Calvert-Lewin and Richarlison are the players most-likely to be sold as they target a fresh start – and the Toffees aim to make some cash for a summer overhaul of their squad.

Richarlison will be keen to move to a bigger club after carrying Everton this season.

And, while he would likely play back-up to Benzema, Richarlison could be a strong, stopgap signing for Los Blancos.

The Brazilian clearly has the talent and desire – but are Real looking for a bigger name to lead their line for the next decade? 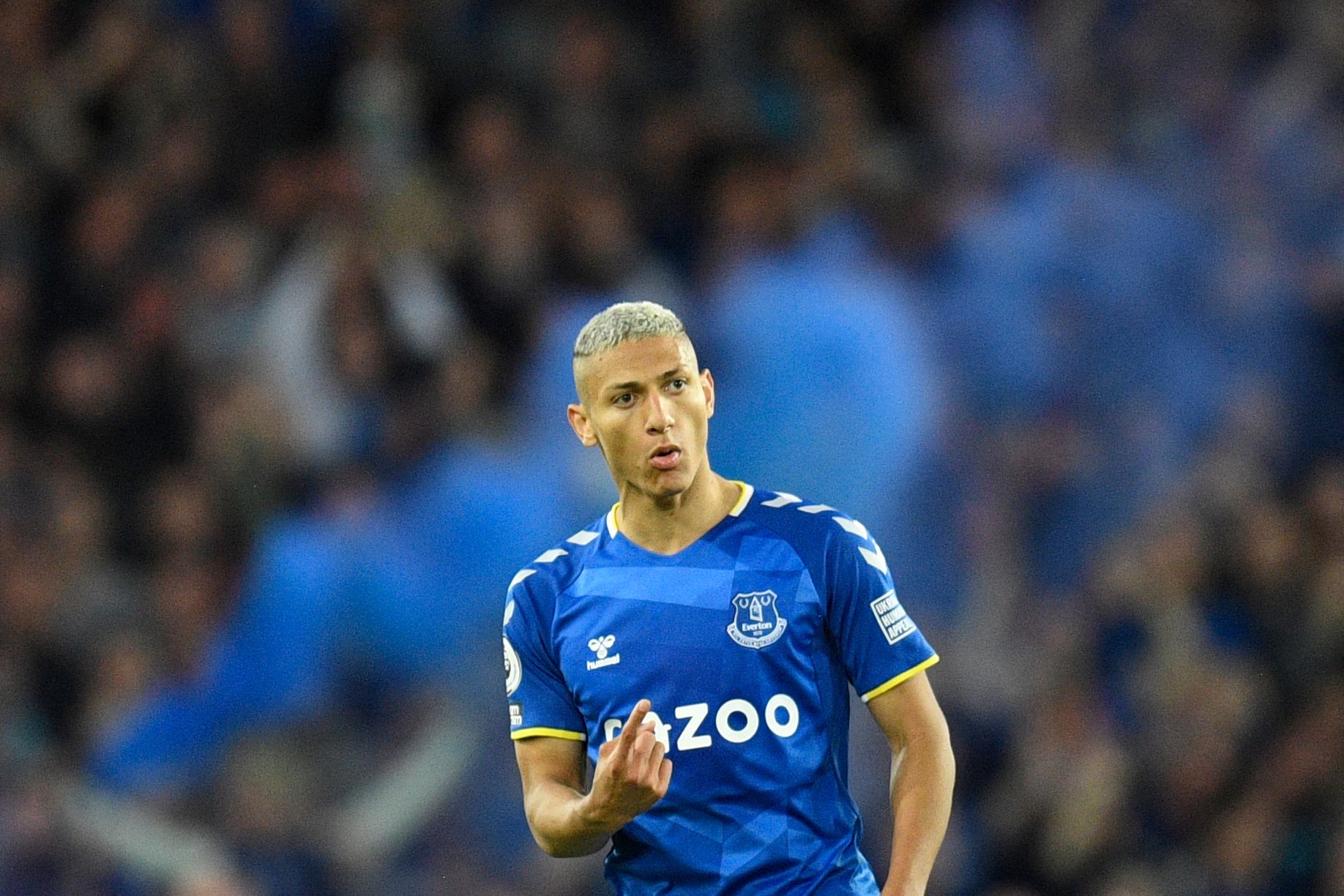 THE French winger's future is still not sorted.

Barcelona boss Xavi is a massive fan of the 25-year-old – who has enjoyed a strong season after struggling for form and with injuries since his mega-money 2017 move from Borussia Dortmund.

Dembele is out of contract and available on a free this summer as things stand.

The forward and his representatives have held numerous rounds of talks with Barcelona and yet he has not signed a new deal.

With the weeks melting away, Dembele is edging closer and closer towards the exit.

The winger has been linked with a host of clubs including Chelsea, Manchester United, Bayern Munich, Juventus and PSG, among others.

But missing out on Mbappe and Haaland could see Real Madrid enter the race.

Dembele wouldn't be the first person to swap Barca for fierce rivals Real, with Luis Figo's 2000 move arguably the most controversial.

Could the Frenchman join the ever-growing list of players to turn out for both Spanish giants? 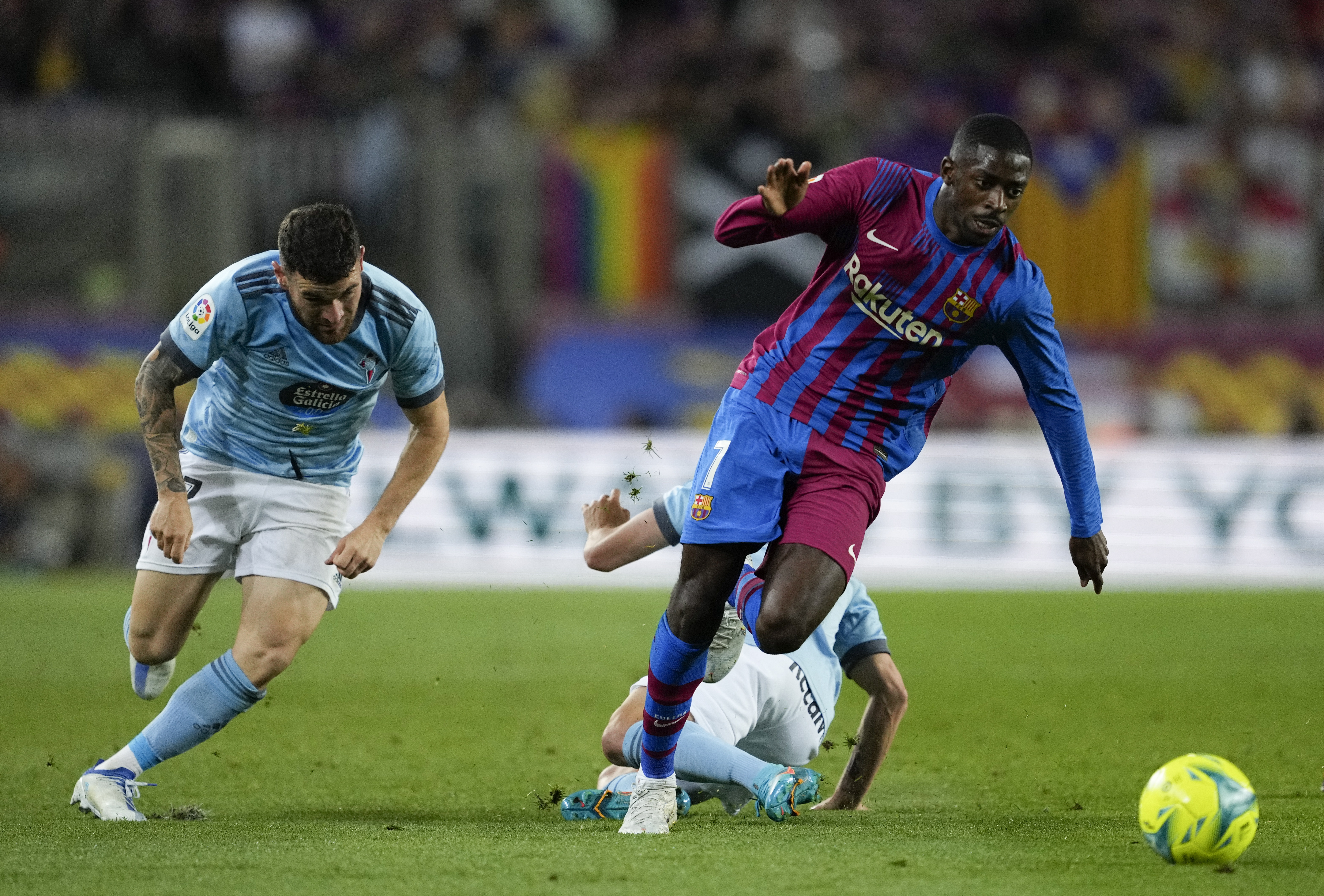 THERE is one more huge name potentially up for grabs…

Kane, 28, was expected to join Manchester City last summer, but Pep Guardiola and Co splashed out £100m to sign his England team-mate Jack Grealish instead.

When City signed Haaland, it appeared Kane had little option but to stay at Tottenham.

Real Madrid were set to sign Mbappe, City were no longer an option and Man Utd – the only other team seriously linked with a move – had slipped well out of Champions League contention.

Kane looked set to stick about at Spurs – especially if Antonio Conte stays – but with Real missing out on Mbappe he could yet have one option should he decide to leave.

The England captain is arguably in the prime of his career and with at least five years left in him, Los Blancos making a move makes perfect sense.

The real issue here will be money. Haaland had a release clause of just £51m, while Mbappe was set to be available on a free.

However, Kane is worth well over £100m, with Spurs believed to be quoting £150m as their asking price last summer.

Kane's current contract expires in 2024, so with two seasons still to go, Tottenham won't be in any major hurry to sell.

At least, not cheaply… 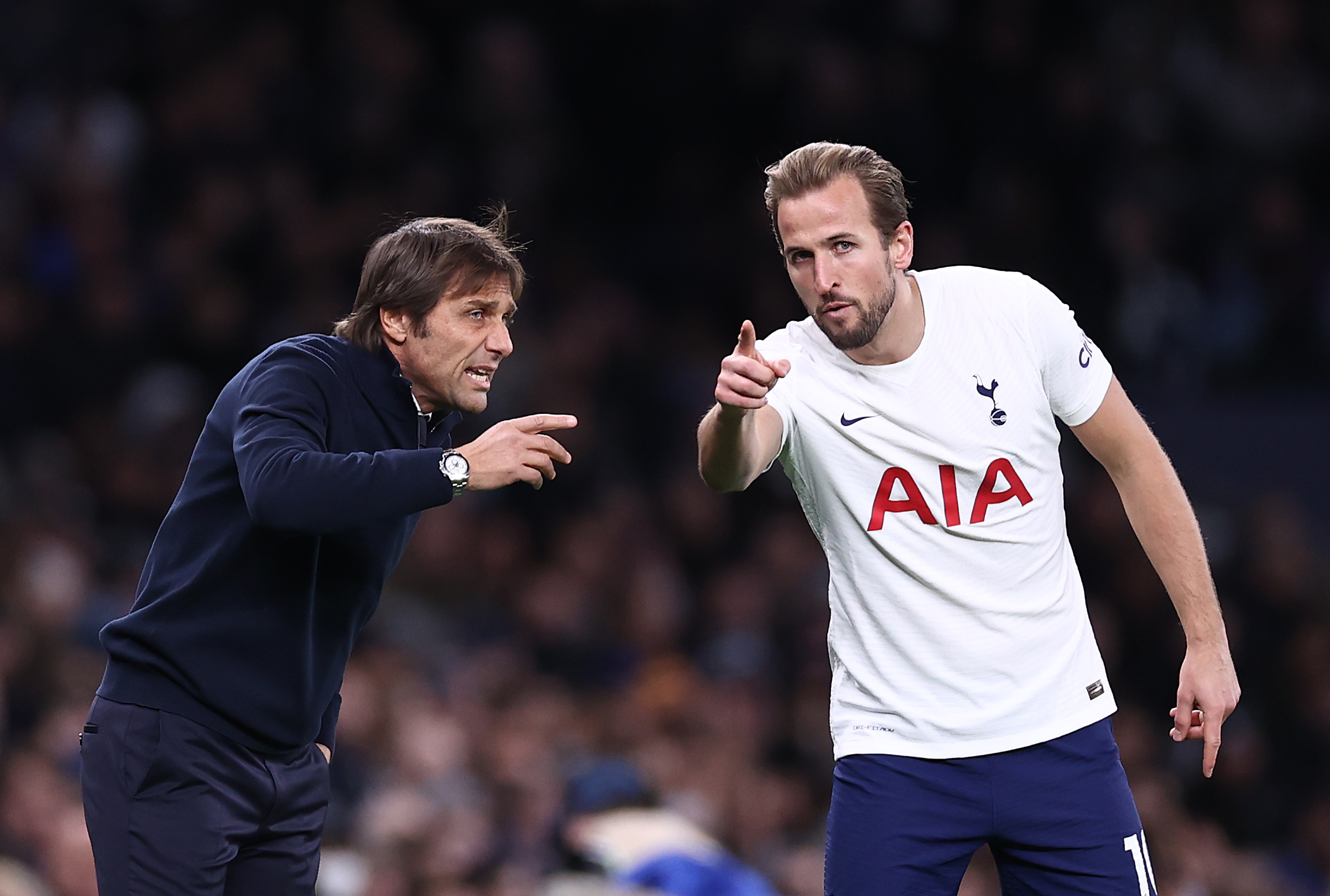