ENGLAND are preparing to kick off yet another World Cup qualifying campaign.

In recent years, the Three Lions have cruised into the finals before stuttering in the tournament proper. 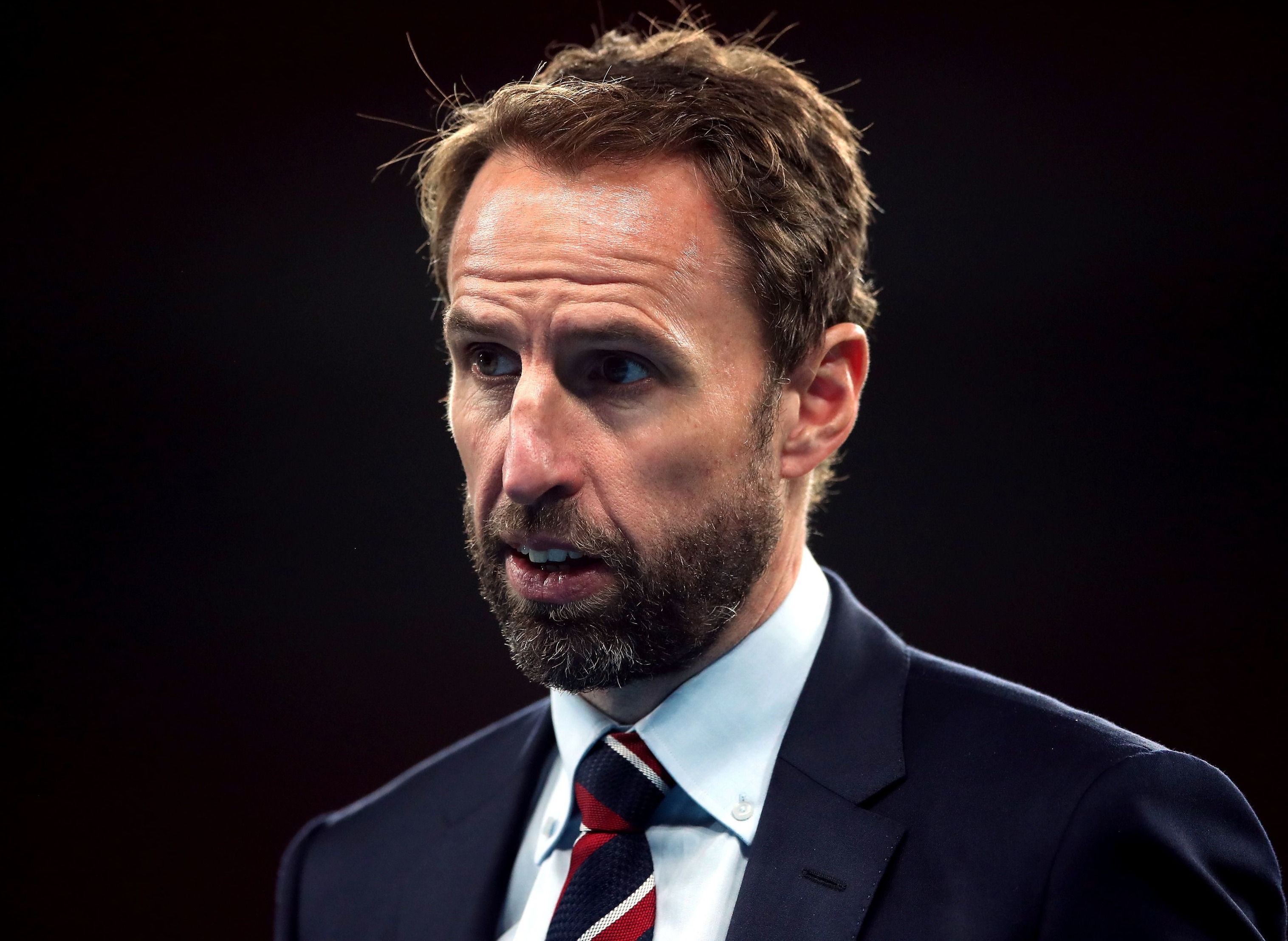 The 2018 World Cup in Russia saw England reach the semi-finals – their best major tournament showing since Euro 1996 on home soil.

Gareth Southgate has named his first squad for the tournament qualifying games – with England taking on San Marino (H), Albania (A) and Poland (H) later this month.

But Southgate's job will not only to be getting them into the tournament, but also sculpting a team capable of winning the 2022 World Cup in Qatar.

With just 18 months to get his tactics nailed down, Southgate could use the first three qualifiers to experiment with his formations and personnel. 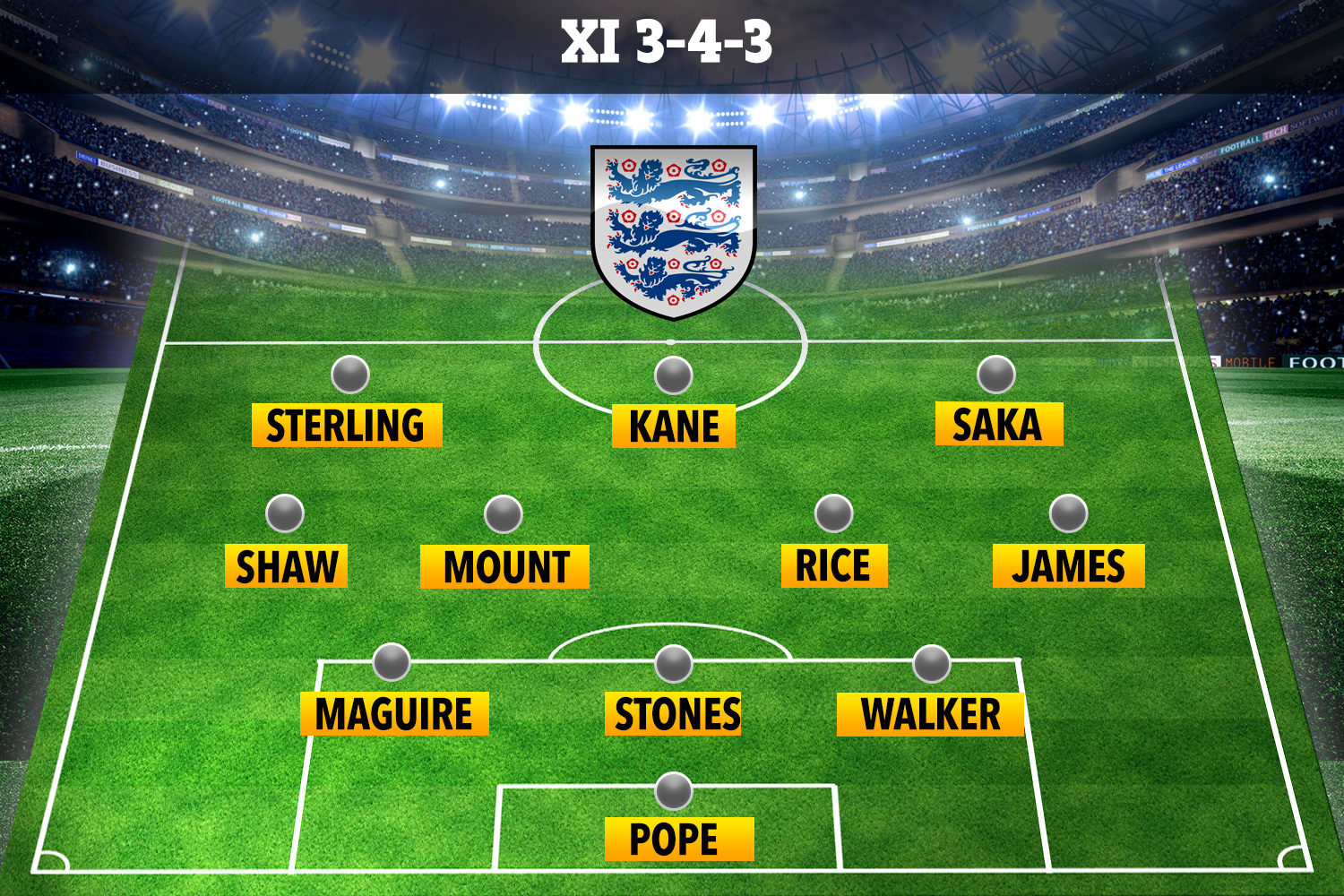 IN the biggest games – such as the qualifier with Poland – England are likely to run a 3-4-3.

The beauty of this set-up is the flexibility – with Southgate having the players to pull it off.

In Walker, England have a player used to playing on the right-side of a back-three who is also more than capable of covering the right flank, allowing Reece James to attack.

Luke Shaw will also be given free reign to keep up his red-hot Manchester United form in attack.

With Maguire and Stones, England have good height at the back, with Declan Rice also a strapping presence covering in the more defensive of the two midfield roles.

Alongside Rice, Southgate could opt to play a more attack-minded midfielder, such as Mason Mount, Jude Bellingham or even Jesse Lingard instead of a Kalvin Phillips or James Ward-Prowse type.

England have plenty of attacking options, with Harry Kane the obvious starter for the big games through the middle.

On the wings, England could opt to deploy any of Marcus Rashford, Bukayo Saka, Raheem Sterling or Phil Foden – which is a great selection dilemma for Southgate to have.