FORMER Formula One mogul Flavio Briatore, 69, is dating a law student who is 49 YEARS younger than him.

The Italian businessman was spotted getting cosy with his new girlfriend while on holiday in Kenya. 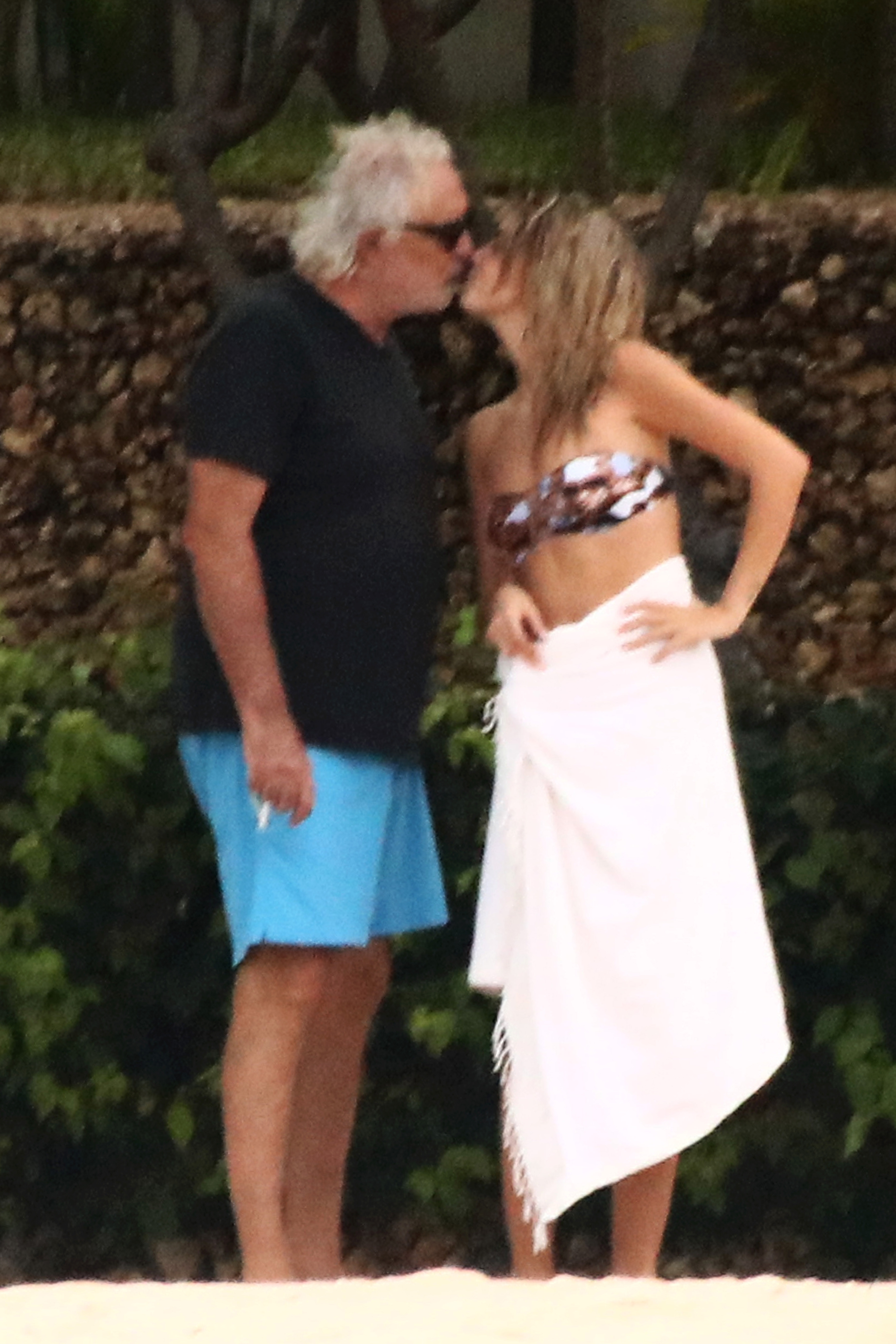 Benedetta Bosi is a 20-year-old law student at the State University of Milan.

She becomes the latest in a long line of women that Briatore has dated, with the ex QPR owner's former flames including models Heidi Klum and Naomi Campbell.

The multi-millionaire has dated so many beautiful women that in 2005, he told Vogue: "I never count, it's not right. I believe every time you go out with somebody you go out because you are looking for something.

"Always the intention is good. If it's not successful, maybe it's destiny."

With his ex wife and mother of his son Elisabetta Gregoraci, herself only 39, recently showing off her new boyfriend Francesco Buttuzzi – Briatore showed that he too has moved on following their 2017 divorce.

The young beauty, Bosi, isn't known in celebrity circles – but was the Pietrasantino Miss Carnival back in 2017.

While she studies law in Milan, the stunning student is said to be looking to enter the world of fashion.

Briatore wooed Bosi with a short stay in a plush Rome hotel, before whisking her away to Kenya in his private jet.

After arriving at their luxury destination, they were spotted taking walks on the beach and locking lips by the pool.

However, Briatore did show his age, as the pensioner showed Bosi how to play bowls as they relaxed in the sunshine.

The former Renault F1 chief made his fortune working for designer brand Benetton in the 1980s – and is now believed to be worth over £300million.

Dating a student is removed from his usual thing for supermodels.

The Italian dated Naomi Campbell for three tumultuous years between 1999 and 2002.

And she told Marie Claire Magazine of their split: "I'm not going to be a trophy. If you expect me to be in the kitchen cooking breakfast in high heels, looking as though I just stepped out of a fashion magazine, it's not going to happen."

Amazingly the pair remain on good terms, and even holidayed together in 2014 as friends… in Kenya of all places. 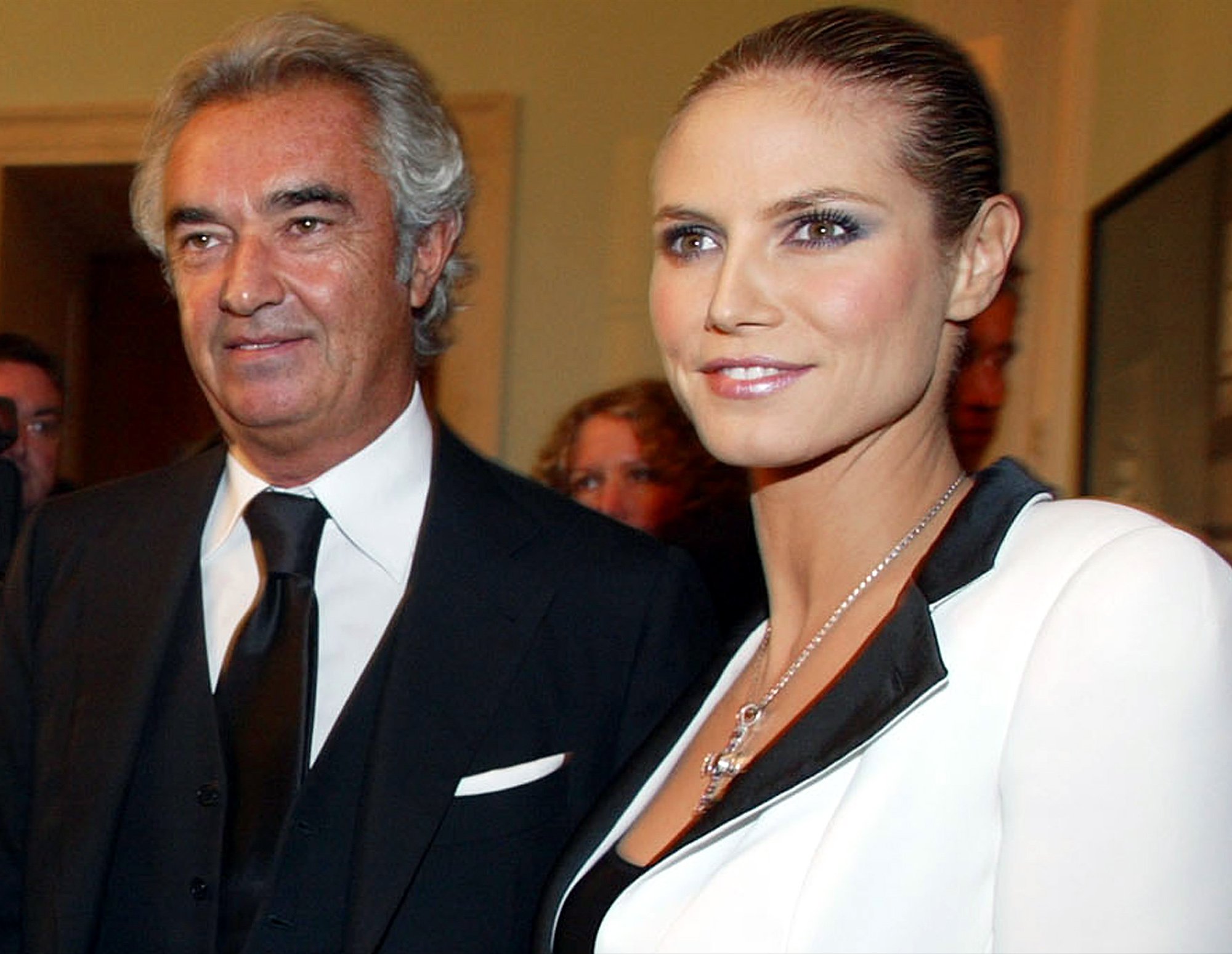 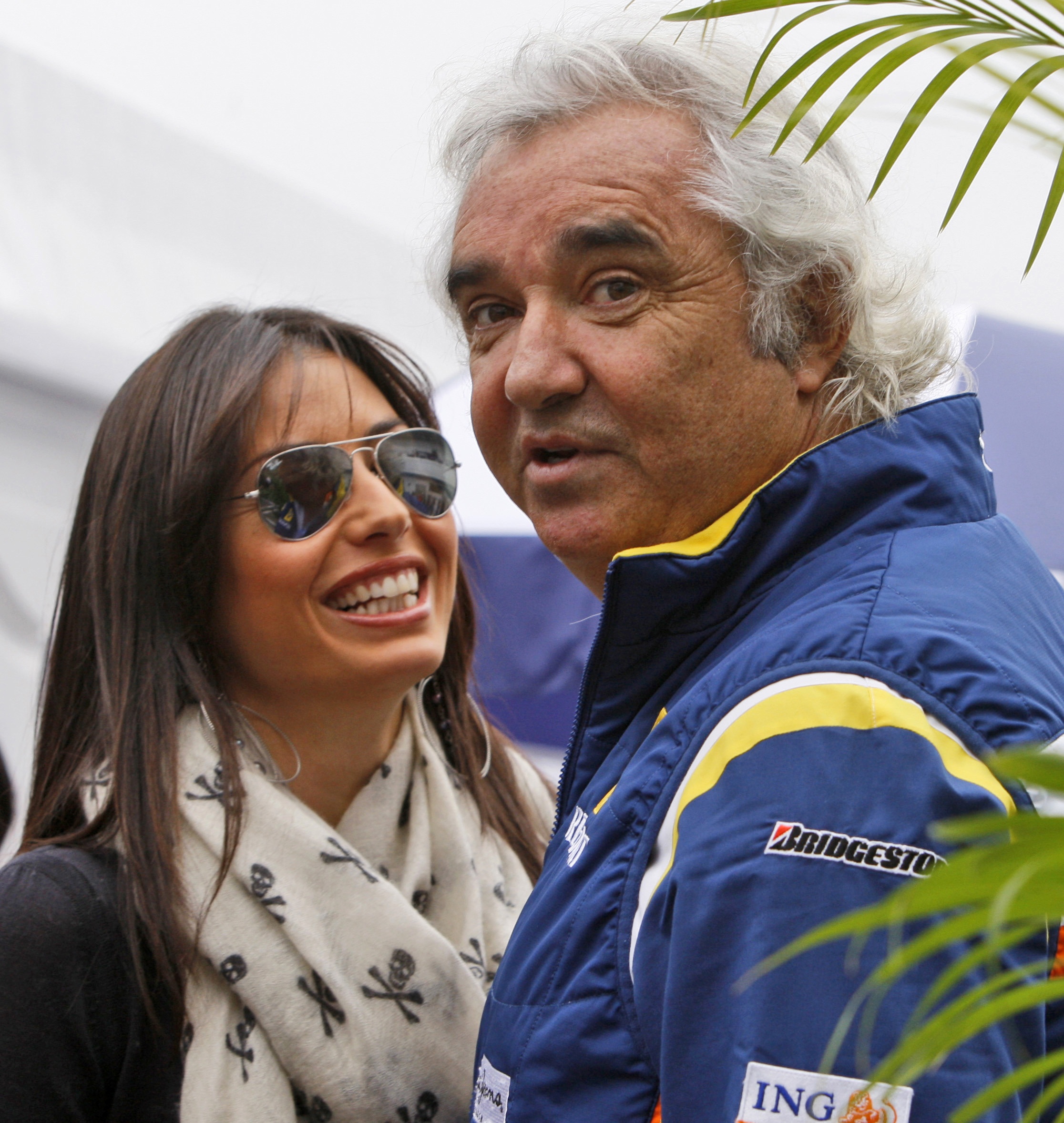 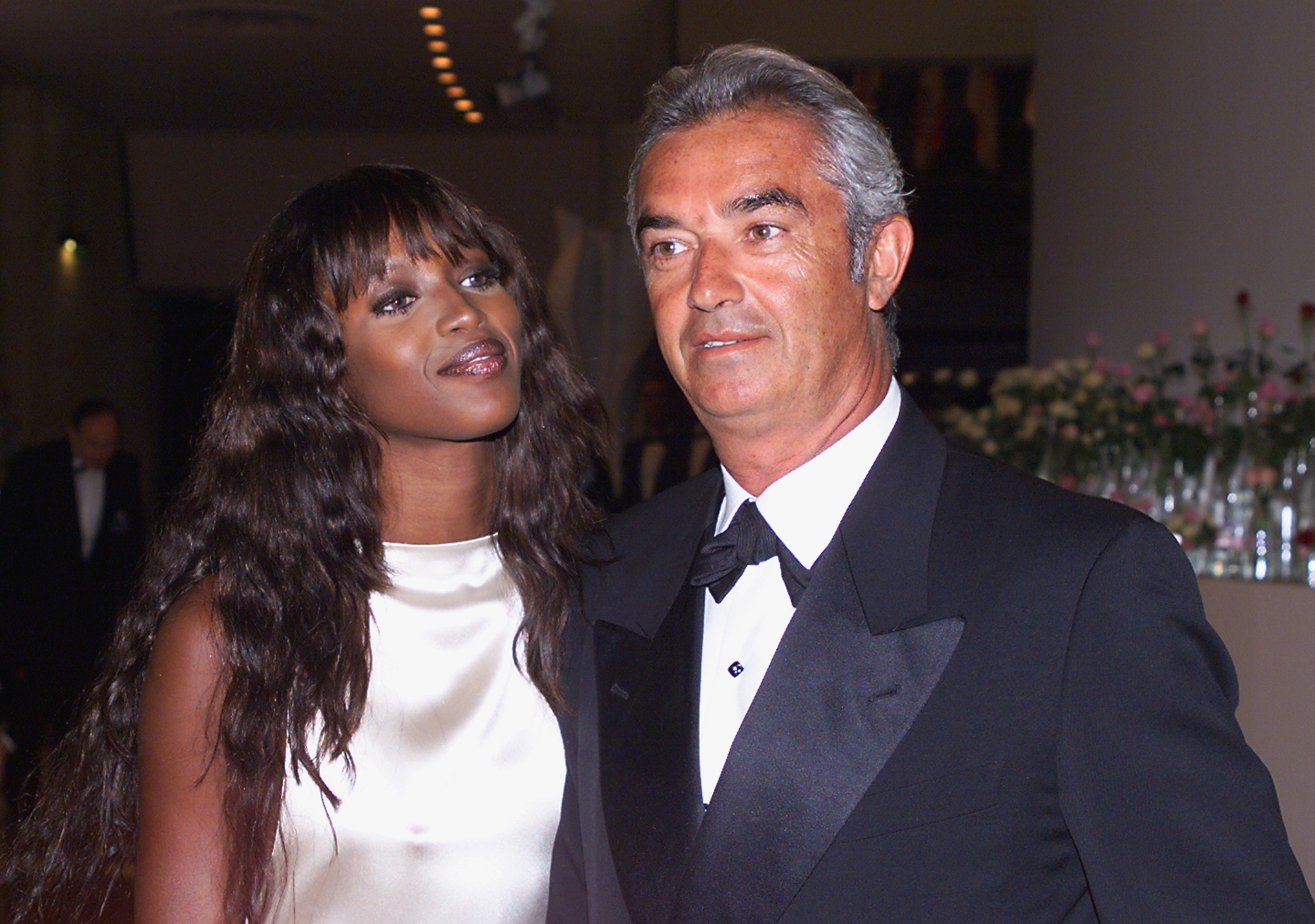 He then moved on to Heidi Klum before an acrimonious split that lead to her next husband Seal adopting their daughter Leni.

Then came the marriage to underwear model Gregoraci, which came at the height of his days Renault chief in Formula One.

Star racer Fernando Alonso even drove their bridal car at the wedding.