SHORTLY after his incredible crossover win against Conor McGregor in 2017, Floyd Mayweather Jr opted to splash some of his £78million earnings on some new watches.

The US boxer retired undefeated after stopping UFC sensation McGregor, who was making his boxing debut, in Las Vegas that year. 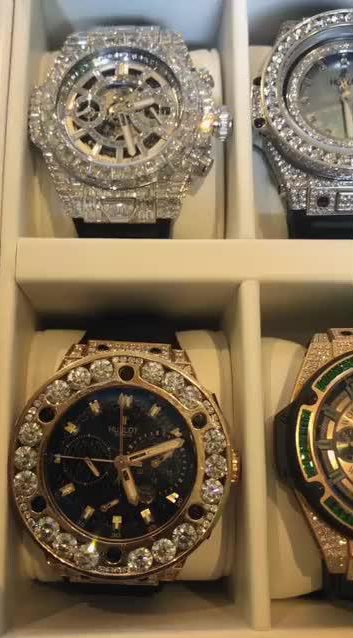 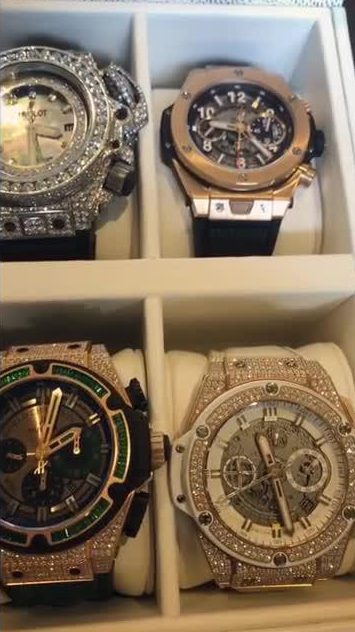 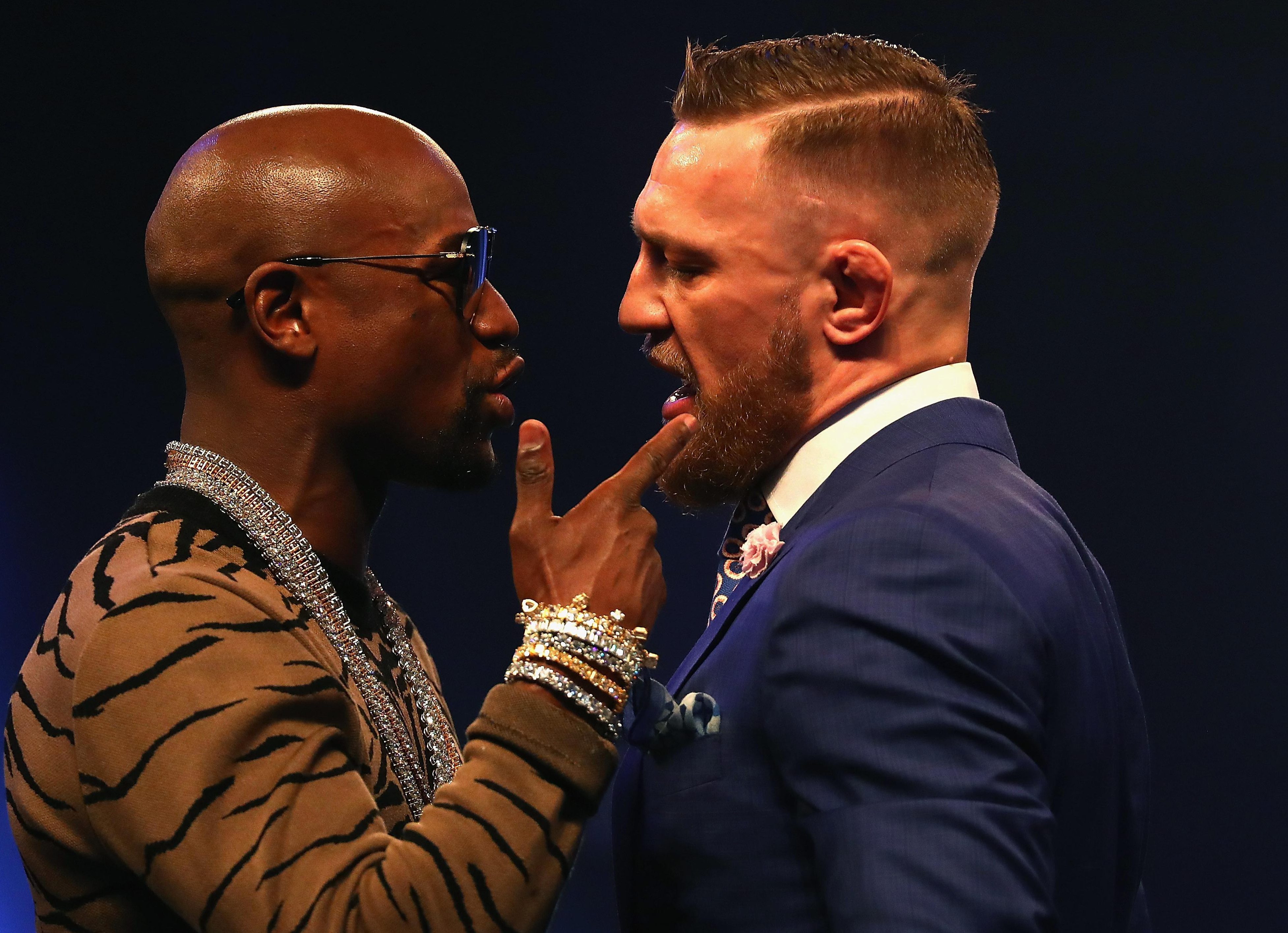 And sharing photos on his Instagram account, Mayweather, who is estimated to have made close to £80m from the fight, showed money really is no object.

The watches were all diamond-encrusted, and sparkled almost as he did in the ring at the T-Mobile Arena that fateful night.

Mayweather, who Forbes value at £264m, is a big fan of flashy watches and also flashy cars.

The retired US boxer is not shy in living up to his nickname: "Money".

Earlier that year, Mayweather showed off images of himself in his own strip club alongside a massive stack of one dollar bills.

Mayweather took to Instagram to show a typical night out at his strip club as he showered girls in money. 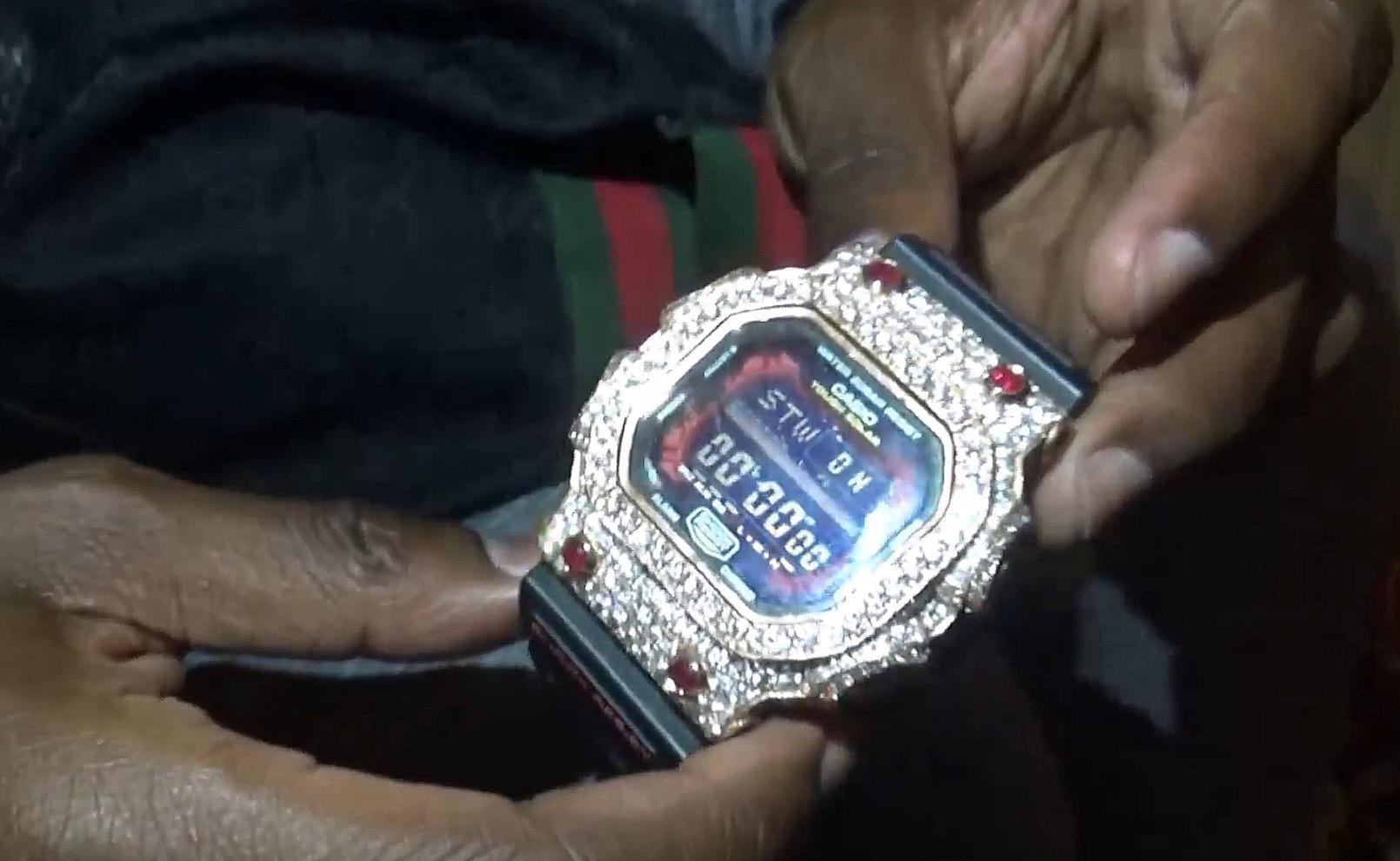 Covered in jewellery, Mayweather and the girls pick up huge handfuls of cash and throw it in the air.

It is believed one of boxing's greatest ever fighters is worth a grand total of a staggering £750million.

And the 40-year-old used a tiny portion of his wealth to buy a new luxury Beverley Hills mansion worth a cool £19million.

The incredible pad set behind the famous Beverley Hills Hotel boasts a private 20-person cinema, cocktail bar and a separate guest house with it’s own gym.

However, his outrageous spending led to claims Mayweather was, in fact, "broke" – having earned and spent £1BILLION during his life. 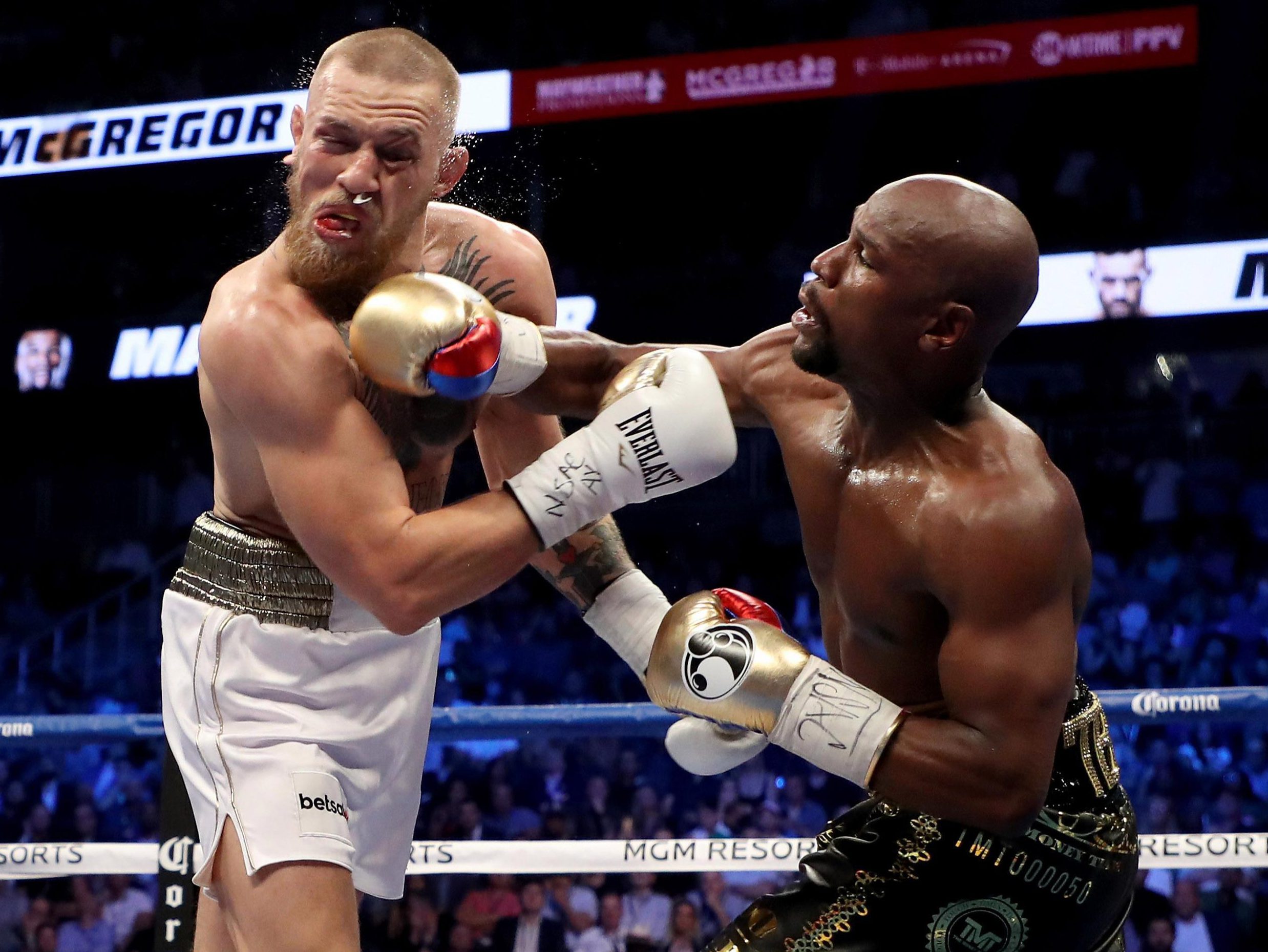 The 15,000 square foot main building was built in 1992 but completely renovated two years ago and was originally on the market for £28m.

But Mayweather was able to knock down the asking price with his cash purchase to add the home to other properties he owns in Las Vegas and Miami.