FLOYD MAYWEATHER was spotted sat alongside ex-girlfriend Gallienne Nabila at an LA Lakers game amid speculation around his stripper fiancee Anna Monroe.

The legendary boxer cosied up to Nabila during the Lakers' 121-118 win over the Memphis Grizzlies on Sunday. 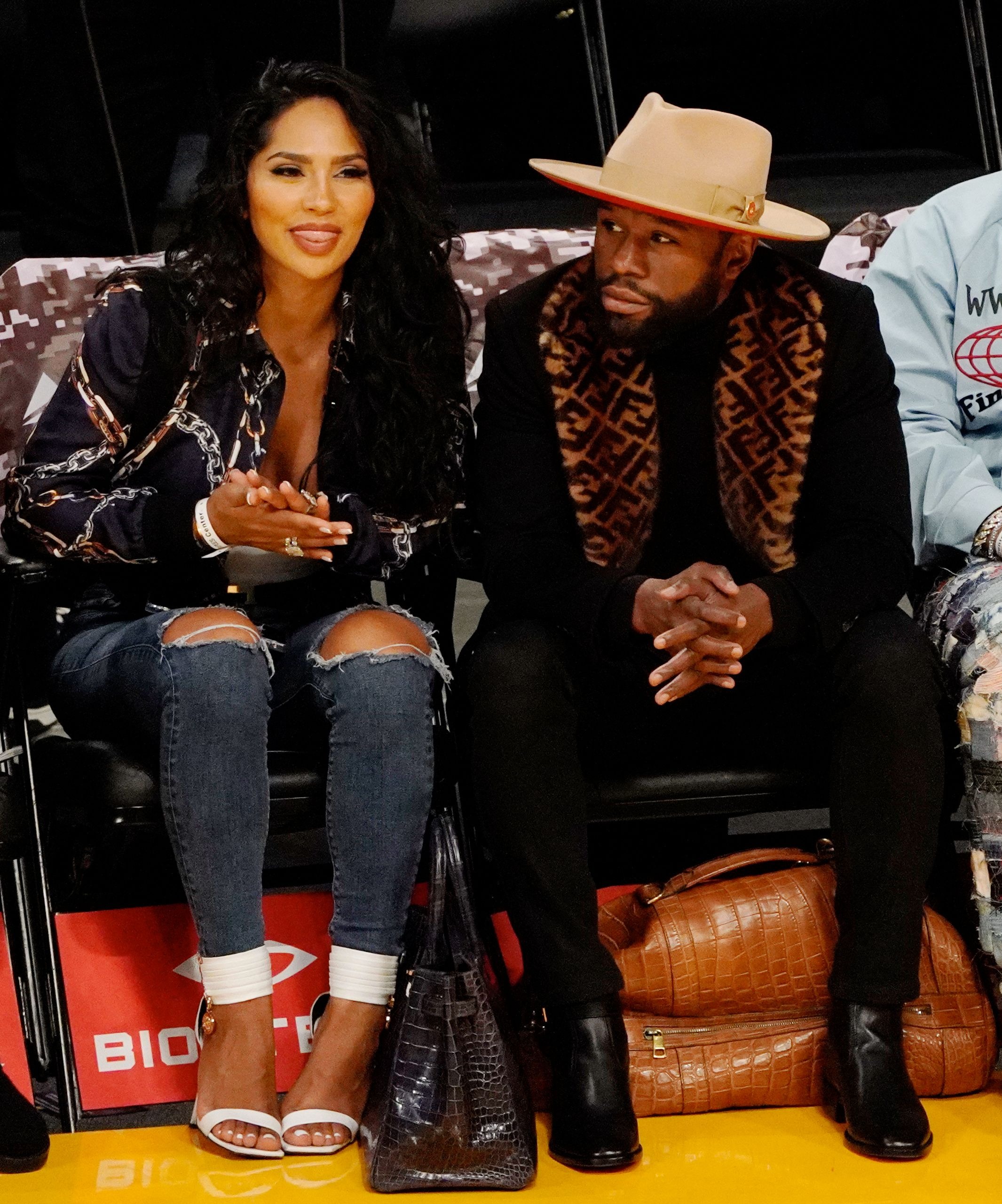 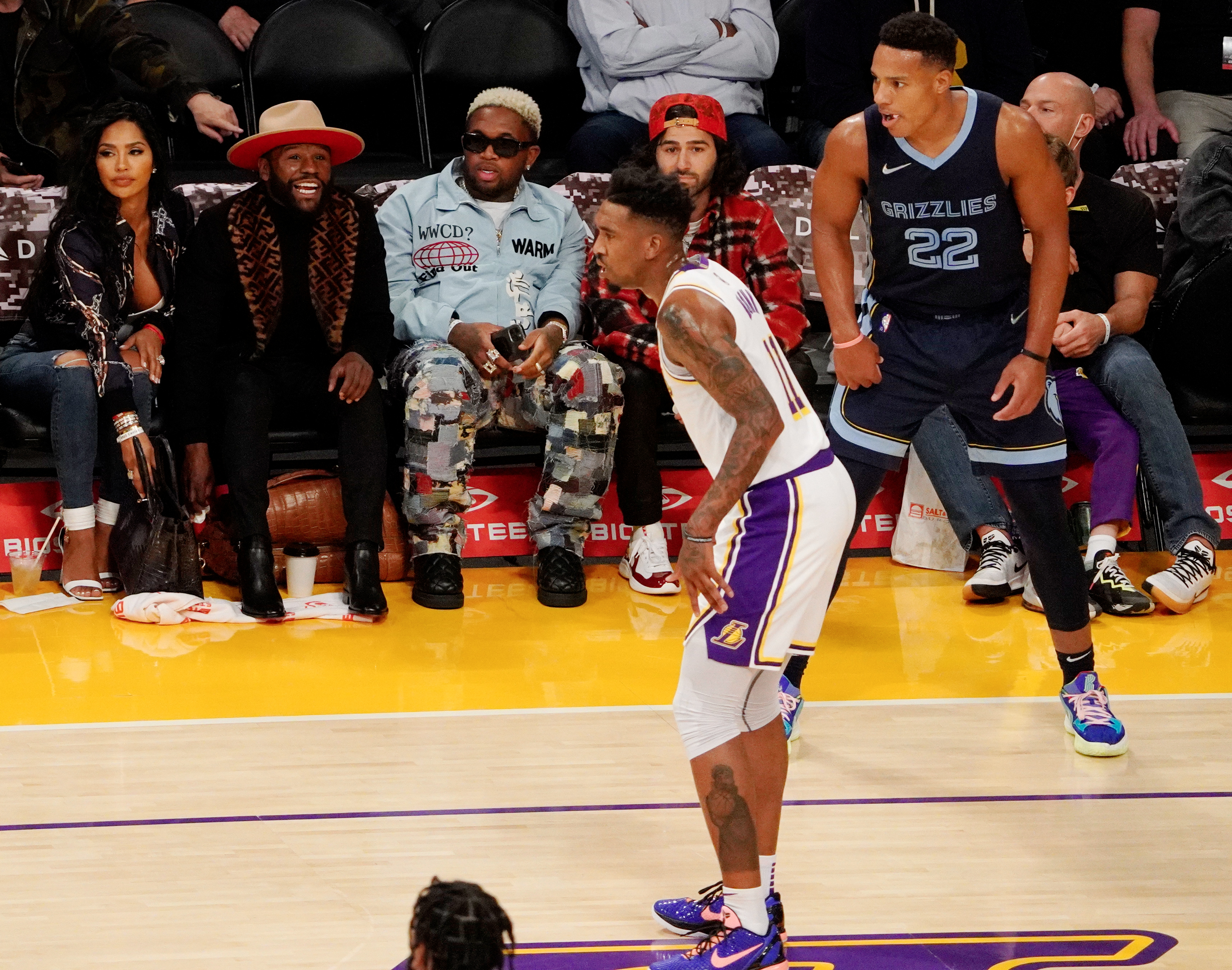 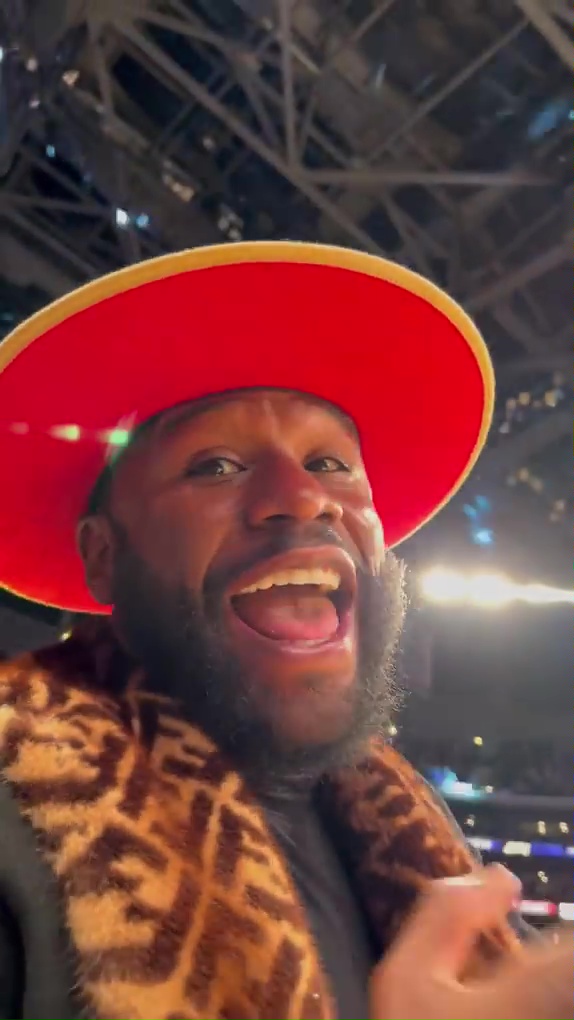 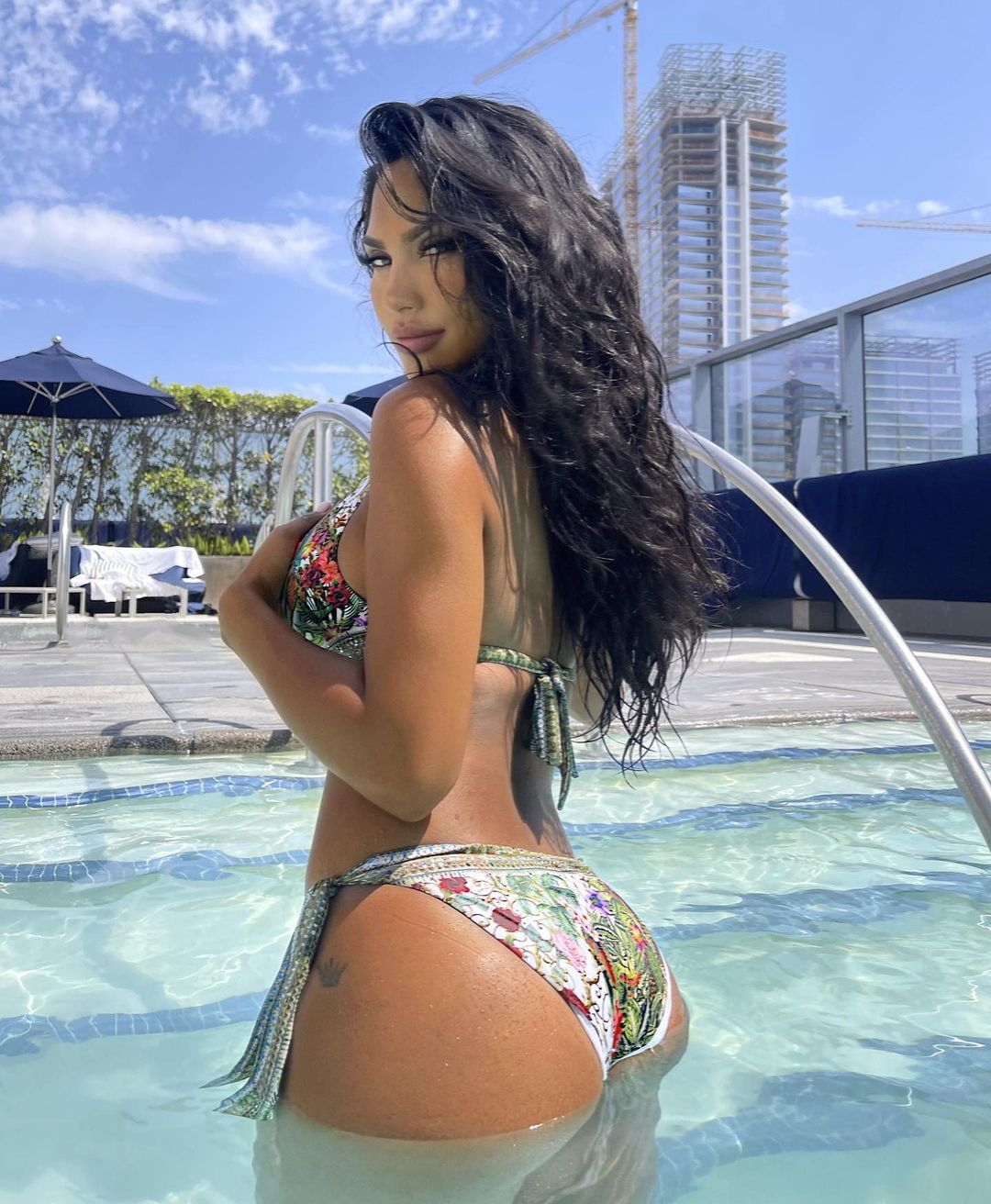 It comes just three months after he was spotted walking with his arm around Nabila, pictures which led many to question the status of his engagement to Monroe.

It is not currently known whether Mayweather and Monroe are together.

A source came out and spoke with The Sun in July alleging Mayweather gave Monroe around £3.64million in a bid to win her back.

Anna, 29, told friends Floyd wired her the huge amount of cash for jewellery and offered to buy her a yacht to try patch things up.

"Anna has been claiming to her friends that Floyd sent her five million dollars to try to buy her back after he was caught with his ex," the source said.

"Floyd apparently said she could use the money to buy some nice jewellery. 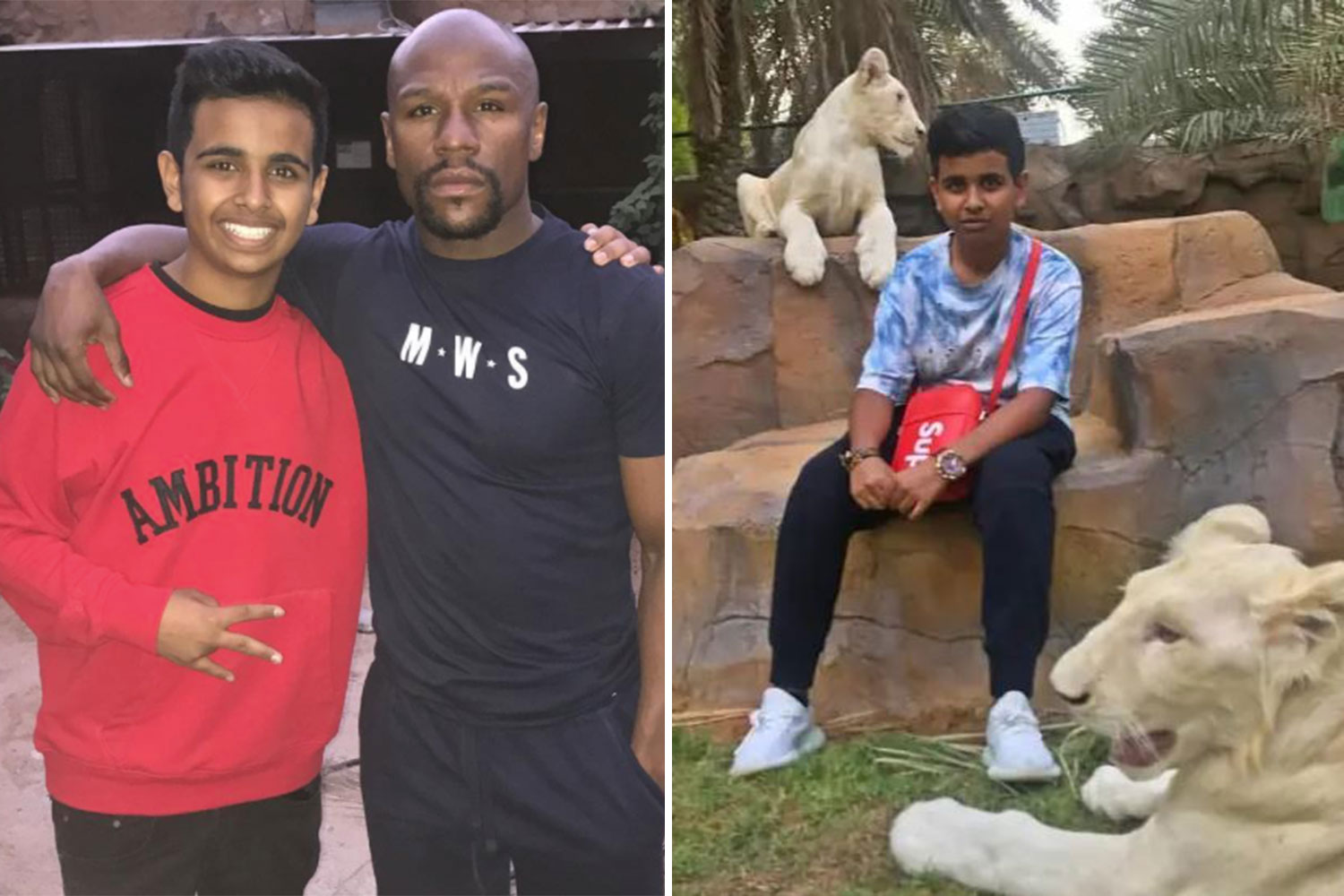 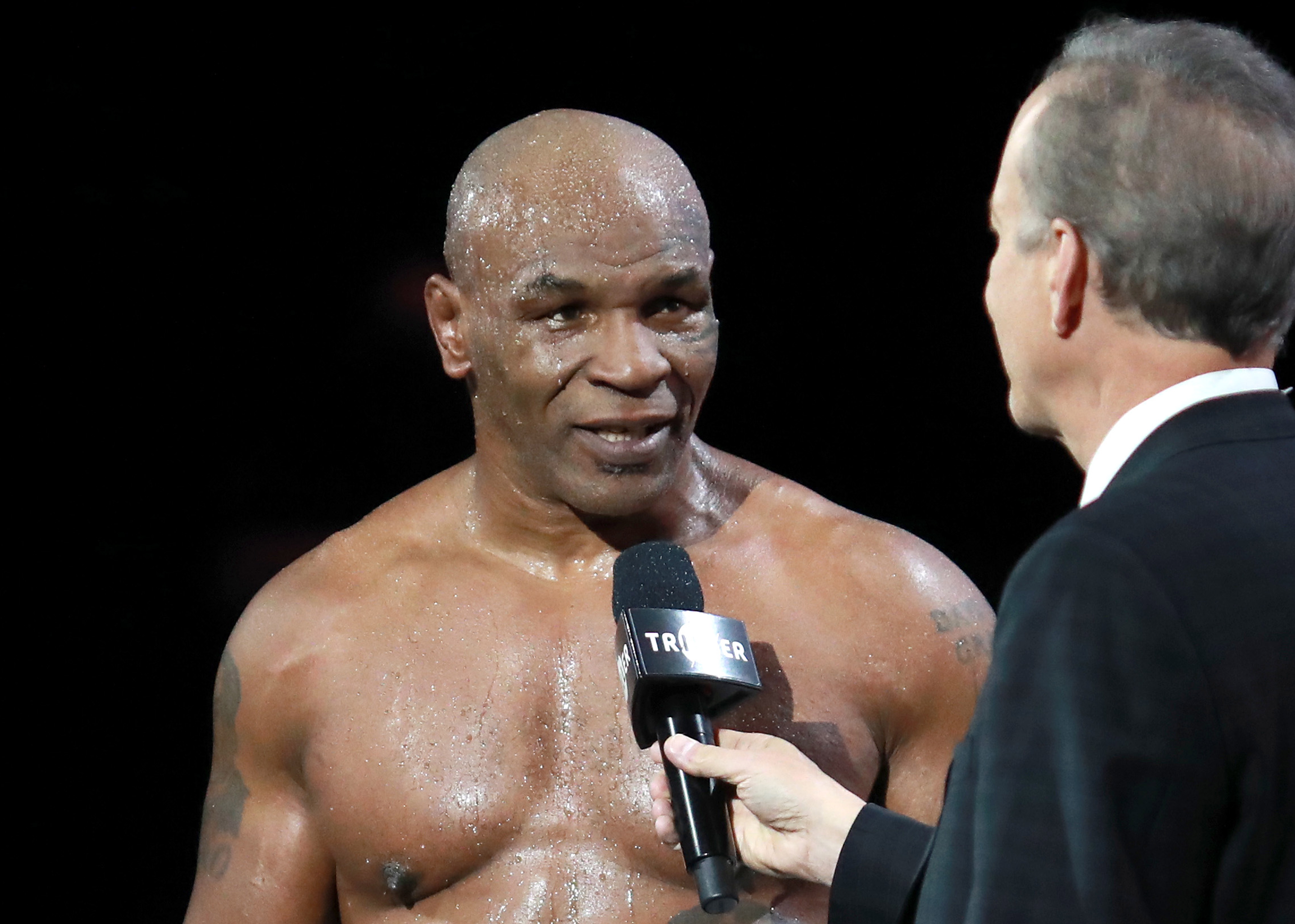 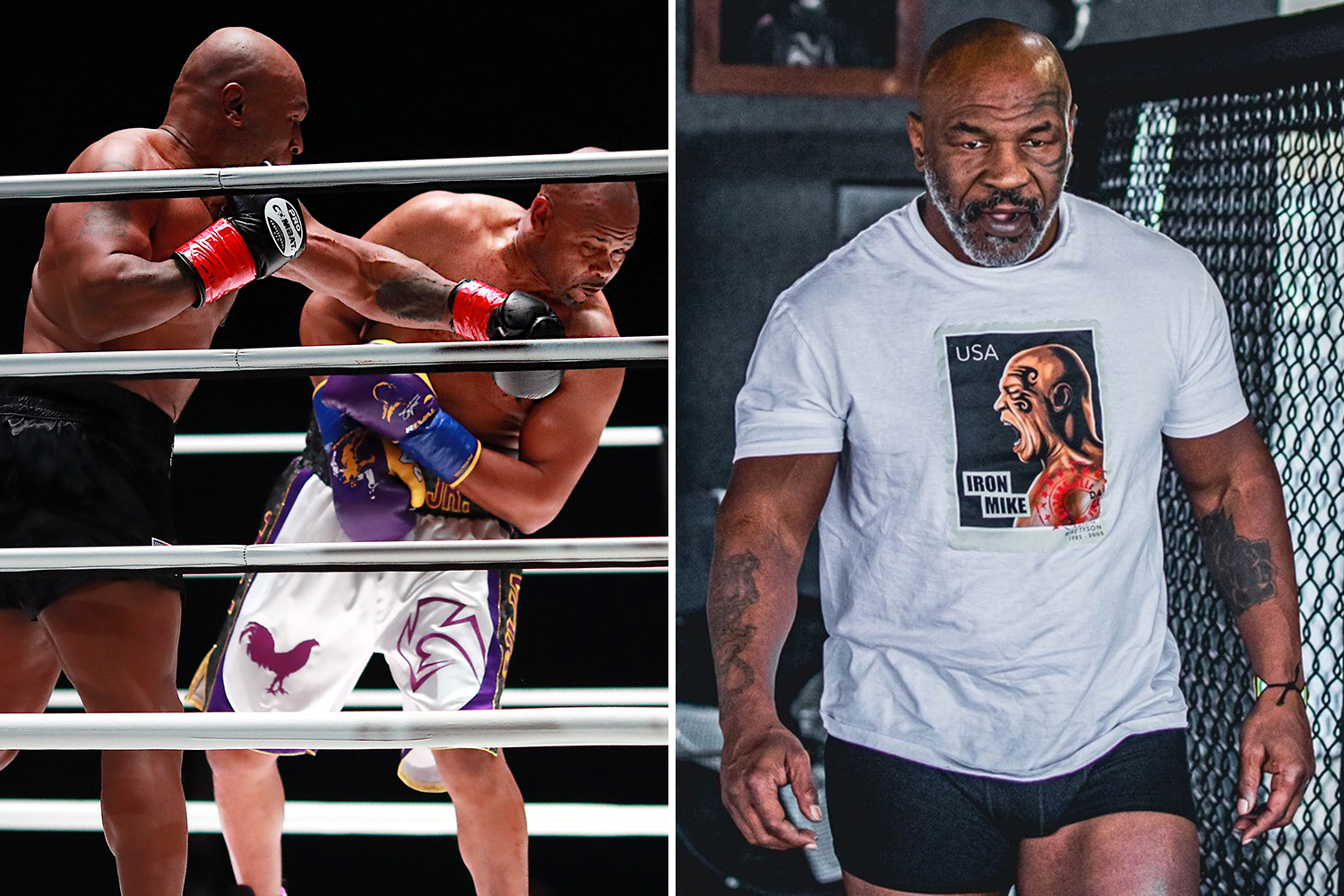 Tyson considers retiring after comeback became 'financial' instead of 'fun'