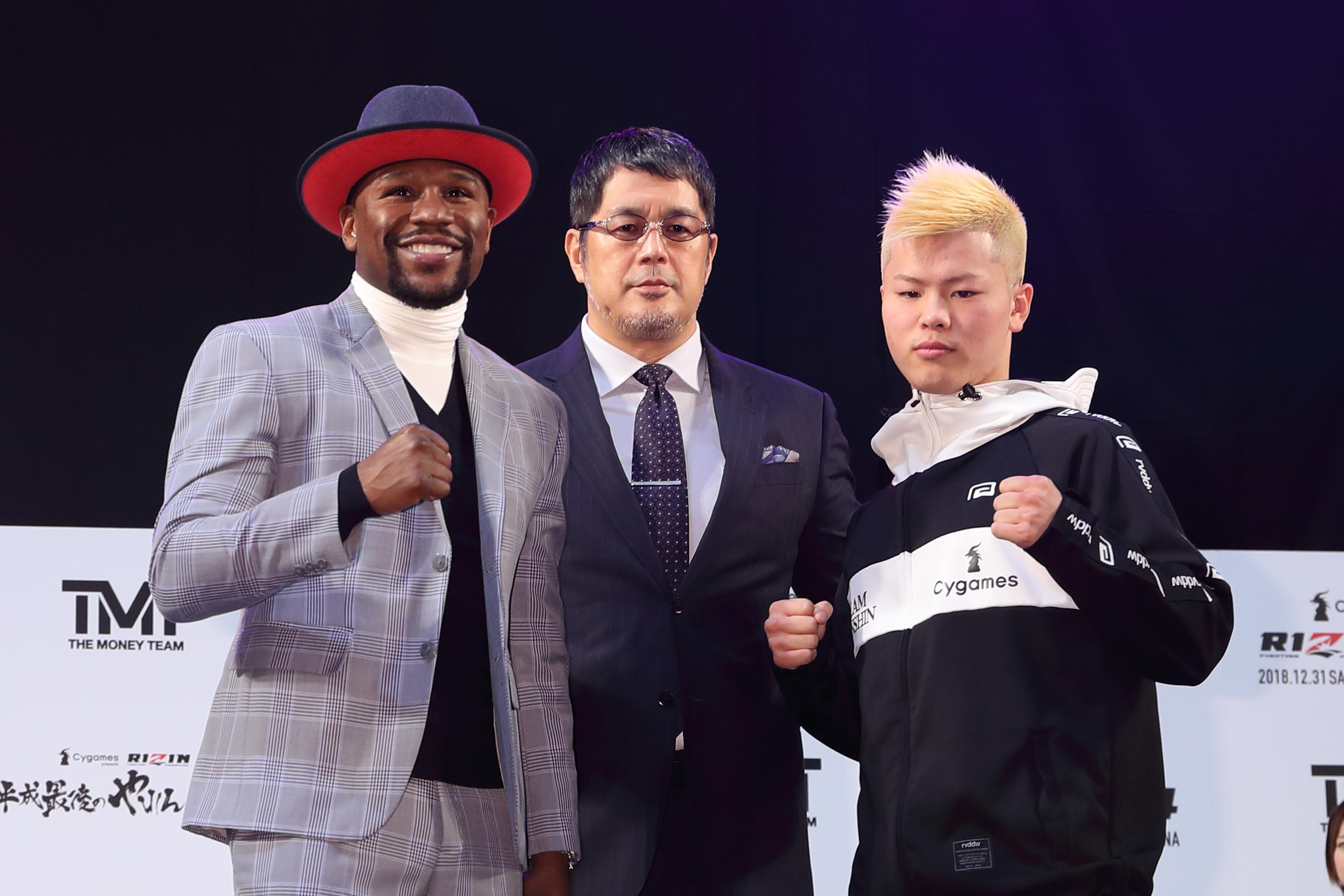 And the undefeated five-weight world champion is laughing all the way to the bank as he continues to see the cash roll in.

“Would you do the same if you were me? 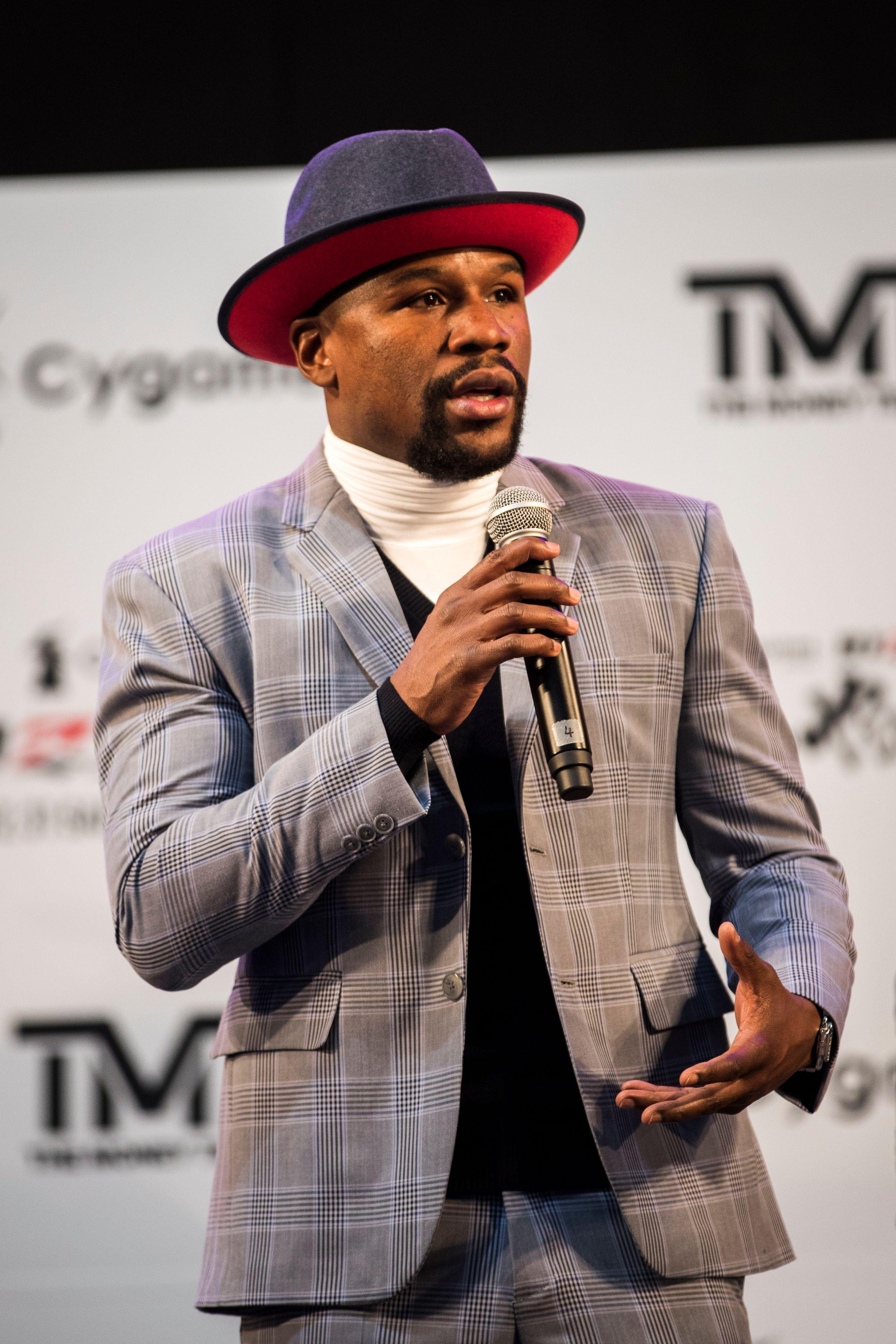 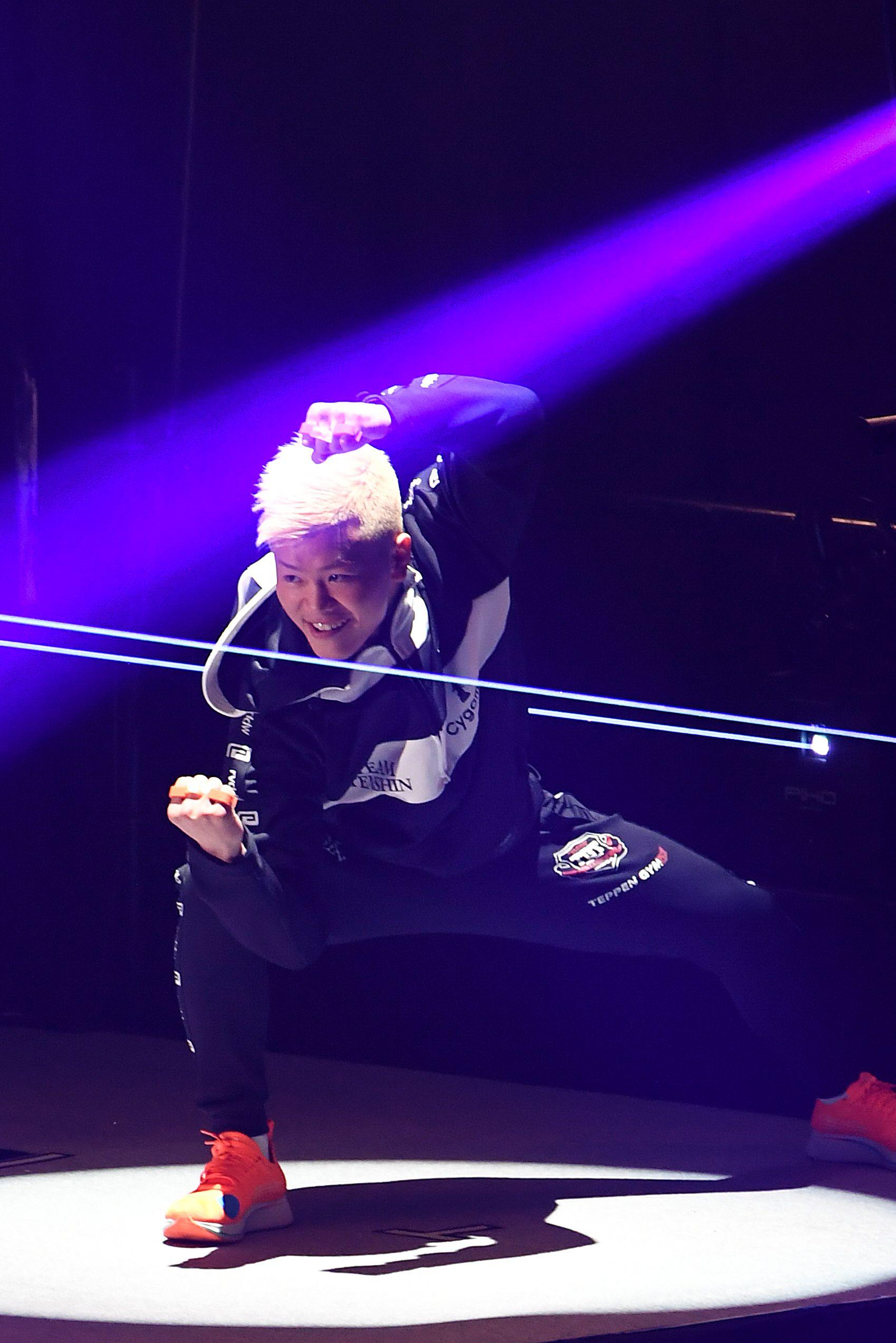 “I like to call it a 9 minute walk through.”

Nasukawa is a huge start in Japan and is currently undefeated as a kickboxer, but there will be no MMA rules in force when they meet.

Instead the pair will fight under straight boxing rules at 147 pounds.

It will be a full contact exhibition match where Mayweather and Nasukawa will be wearing RIZIN 8-once gloves.

The bout will not go on Mayweather’s or Nasukawa’s boxing and MMA records and there will be no judges judging the fight.

Mayweather Jr. and Nasukawa will battle it out at a special event in Saitama, in a contest which has gained massive popularity in the Far East.