But not every club has such a unique identifier – and, as many clubs scramble to modernise their logos, the lines between football and fashion are becoming ever-more blurred. 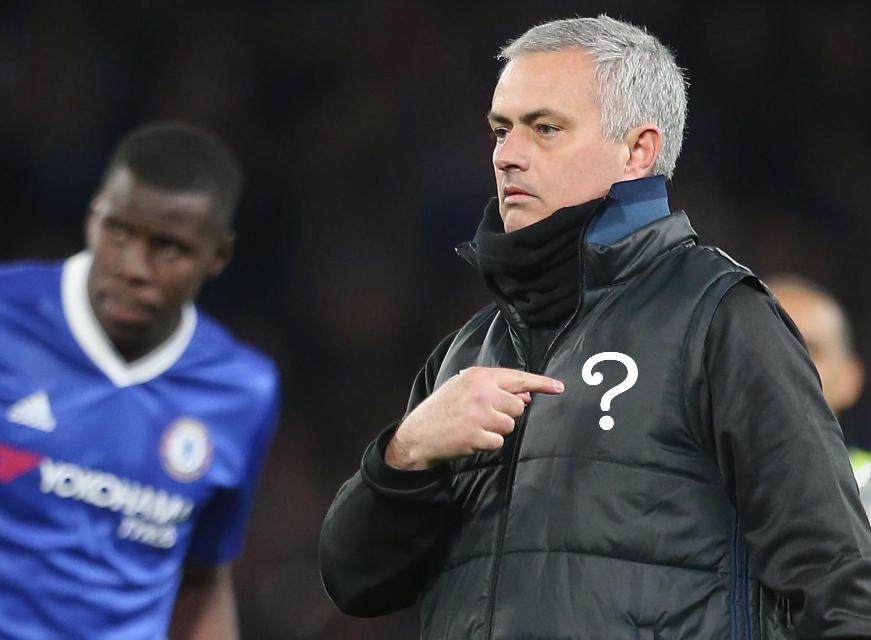 Club crests designed 100 or so years ago tend to be intricate affairs, often with local and historical symbolism and perhaps even a little Latin text.

But many clubs are now updating their identity for the 21st century – most famously, Serie A side Juventus who ditched their classic crest in favour of a minimalist striped ‘J’ logo.

Apparently, it’s a "symbol of the Juventus way of living" and "defines a sense of belonging", so there you go.

While Juve is an extreme example, there’s a growing trend towards simplified logos which are recognisable from a distance, cheap and easy to replicate, and work across different mediums.

It’s basically the same criteria as a modern clothing label.

But can you tell a fashion logo from a football badge – or elements taken from it? Take this quiz to find out.

It’s not the easiest, so you probably won’t score full marks, but why not challenge your mates to beat you?

Looking for more quiz action? See if you can name the hidden sponsors in photos from classic matches. It’s tough!

Alternatively, see if you know which clubs the current England squad played for. That’s REALLY tough.

Tottenham Hotspur fan? Only the White Hart Lane faithful will get full marks in this long-awaited (ha ha) new Spurs stadium quiz. Give it a go.