THE festive period is almost upon us and we're here to try win you some extra Christmas money.

After the excitement of Amazon Prime's first foray into Premier League broadcasting, it's back to a more familiar schedule this weekend. 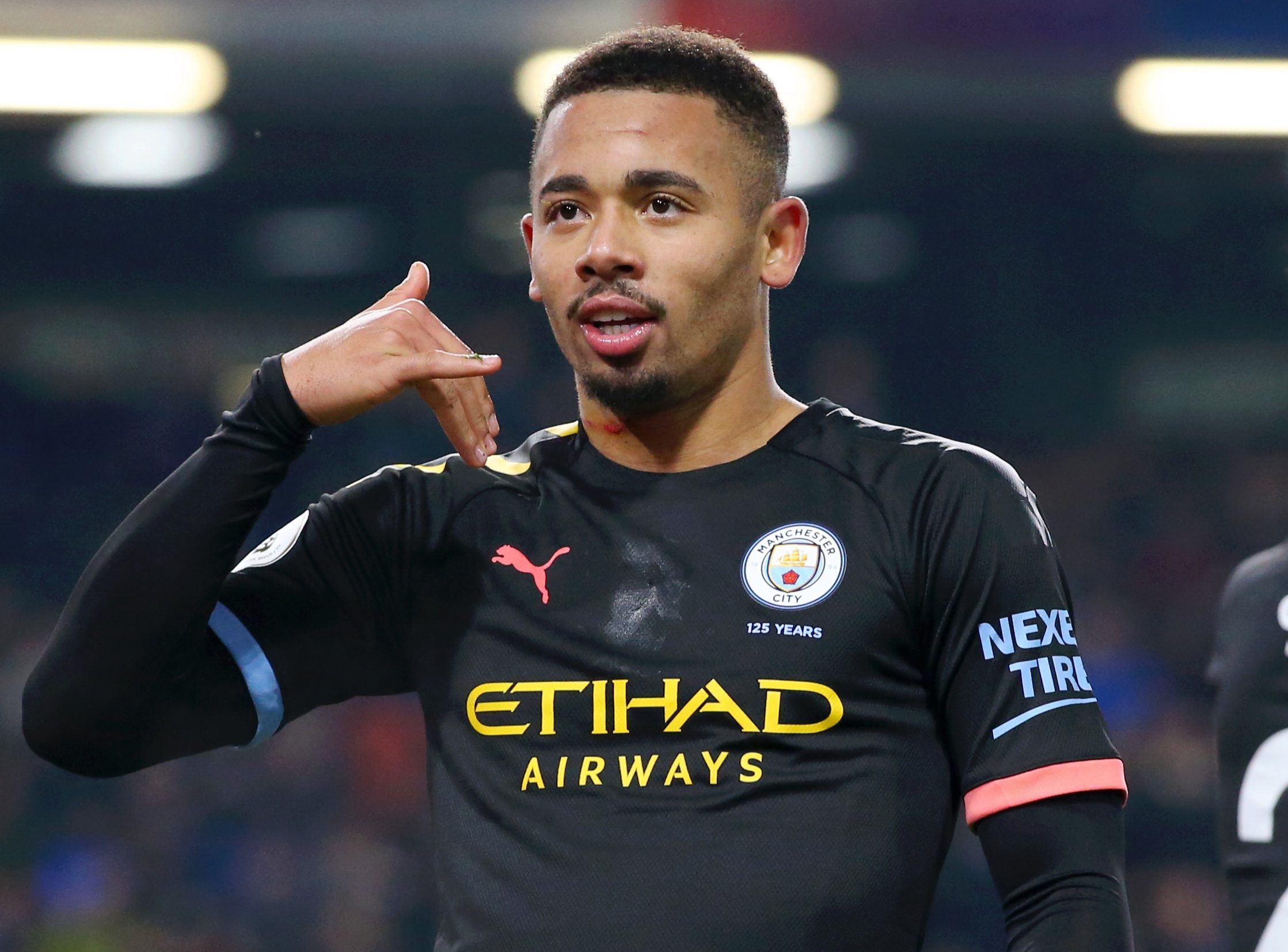 The Toffees were dreaming of a top six push after a summer of spending – but it's fast turned into a nightmare.

Marco Silva was a dead man walking long before defeat in the Merseyside derby, which leaves Everton languishing in the bottom three.

With the Portuguese now on the scrap-head, it's up to Duncan Ferguson to try and get something out of this morale-sapped squad.

Chelsea have a fairly dismal record at Goodison Park in recent years, having won on just one of their last five visits.

And on three of those occasions they didn't even manage to trouble the scorers.

We're happy to stick our necks on the line and say that won't be the case on Saturday lunchtime – if the Blues are away from the Bridge this season, they score. 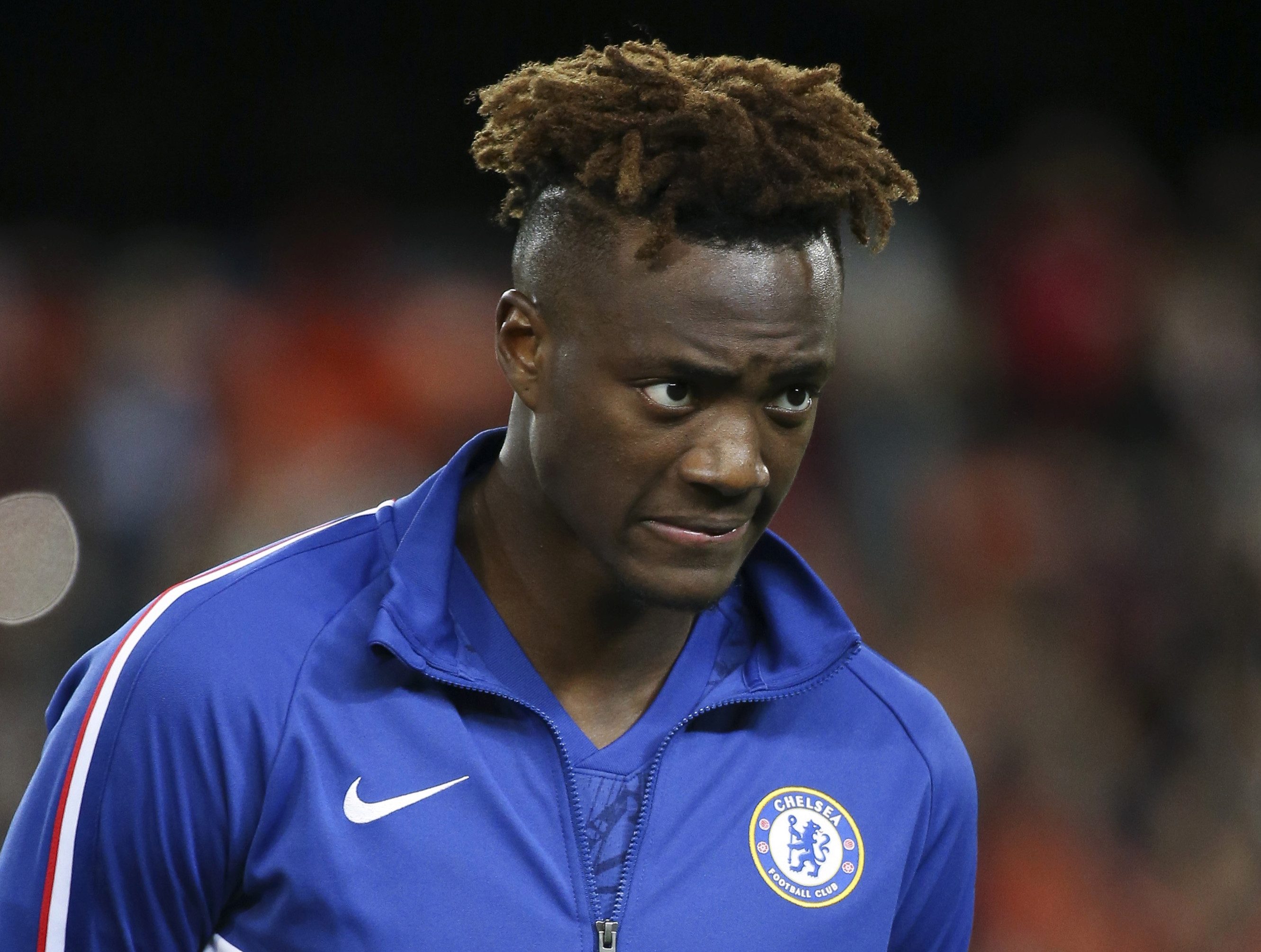 Lampard's side are the highest scorers on the road this season in the Premier League and have crashed in 3 or more in four of their six away games.

Ladbrokes offer a team goals market and the Blues to score two or more goals is massively overpriced at 5/6, which is almost the price you'd get on a Chelsea win.

It makes sense to take the result out of the equation and play a little safer.

Another feature of Chelsea's season has been fast starts – they've scored first in EVERY away game.

Take the 8/11 on them to do so again at Goodison, which is also vastly overpriced and a nice way to kick-off your weekend with a winner.

So to complete a Chelsea triple-header, get on Tammy Abraham to open the scoring – just as he's done six times this season already.

He scored again against former loan side Villa on Wednesday night and is overpriced at 3/1 to net first.

Pile in if he shakes off an injury knock to play.

Chelsea to score two or more at Goodison: 5/6

Tammy Abraham to open the scoring: 3/1

THE role reversal is almost complete in Manchester.

Champions City welcome United, who remain a shadow of the side which dominated the early Premier League era.

With every passing defeat or draw the days of Sir Alex Ferguson's dynasty seem a long, long way off.
Ole Gunnar Solskjaer is there of course – looking less fresh-faced than he did when taking over – and he was boosted by the badly-needed 2-1 win over Spurs in midweek.

City are now 10/3 to win this year's title and we'd recommend before anything else just having a little insurance bet on that. We all know what happened last year.

They were ruthless against Burnley in midweek, with Gabriel Jesus filling in for the injured Sergio Aguero and finally looking the business.

Admit it City fans, you never though you'd see the day that your side was 3/10 to win a Manchester derby.

Don't go taking that. £3 profit back for a tenner? Nah. 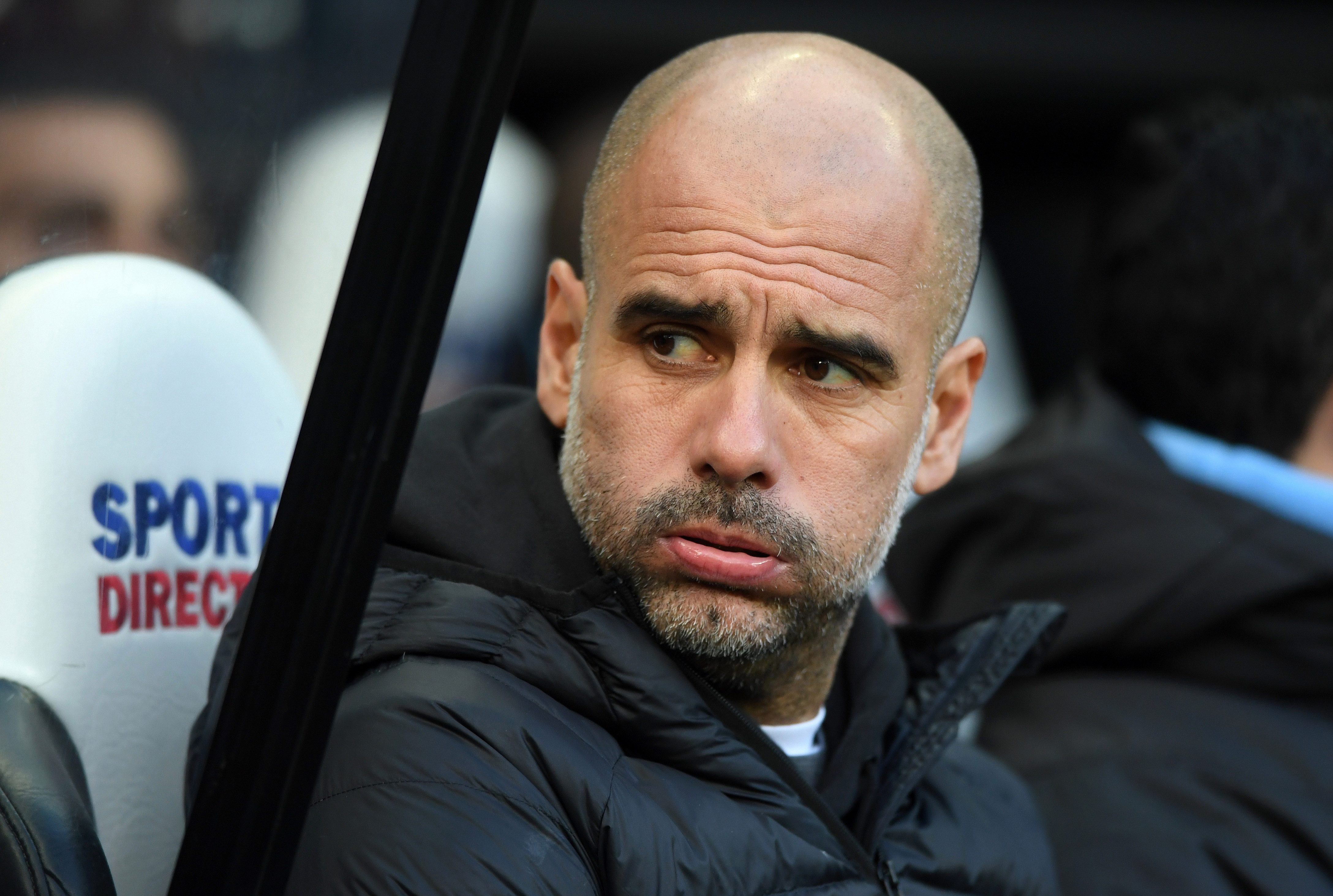 For all their transformation, City haven't dominated this fixture in recent years and have won just one of the last four meetings at the Etihad.

That was last season's 3-1 triumph and we can see a similar scoreline on Saturday evening.

City might be the top scorers in the Premier League this season, but with no Vincent Kompany their defence has a fragility to it.

United have failed to score on three of their last ten visits and we reckon they net again against Guardiola's attack-minded side who've conceded to Wolves, Atalanta, Southampton (twice), Chelsea and Shakhtar this season.

We're happy to take a City win, but only with some value – and that's why you should back to triumph but with both teams to score at a healthy 33/20.

Trust in Jesus – the Brazilian will once again be leading the line without Aguero and he's 10/3 to net first or a tempting evens anytime.

Both teams to score at the Etihad: 5/6

BRENDAN RODGERS is onto a winner at Leicester.

Whisper it, but they're putting together a run of wins just like 2015. Told you – whisper it.

Despite seemingly being discounted from the title race at 16/1 – even though they're outpacing Man City at this stage – the Foxes continue to grind out the wins.

Their 2-1 win over Everton was the perfect metaphor for their season.

Out of sorts for 60 minutes, Leicester played to their strengths and demonstrated supreme fitness to grind out a dramatic comeback.

There's no gimmes in this league and a trip to Villa Park is never straightforward.

Villa would sit eighth in the Premier League table if we were only taking into account home matches, grinding out three wins from seven games and losing just twice. 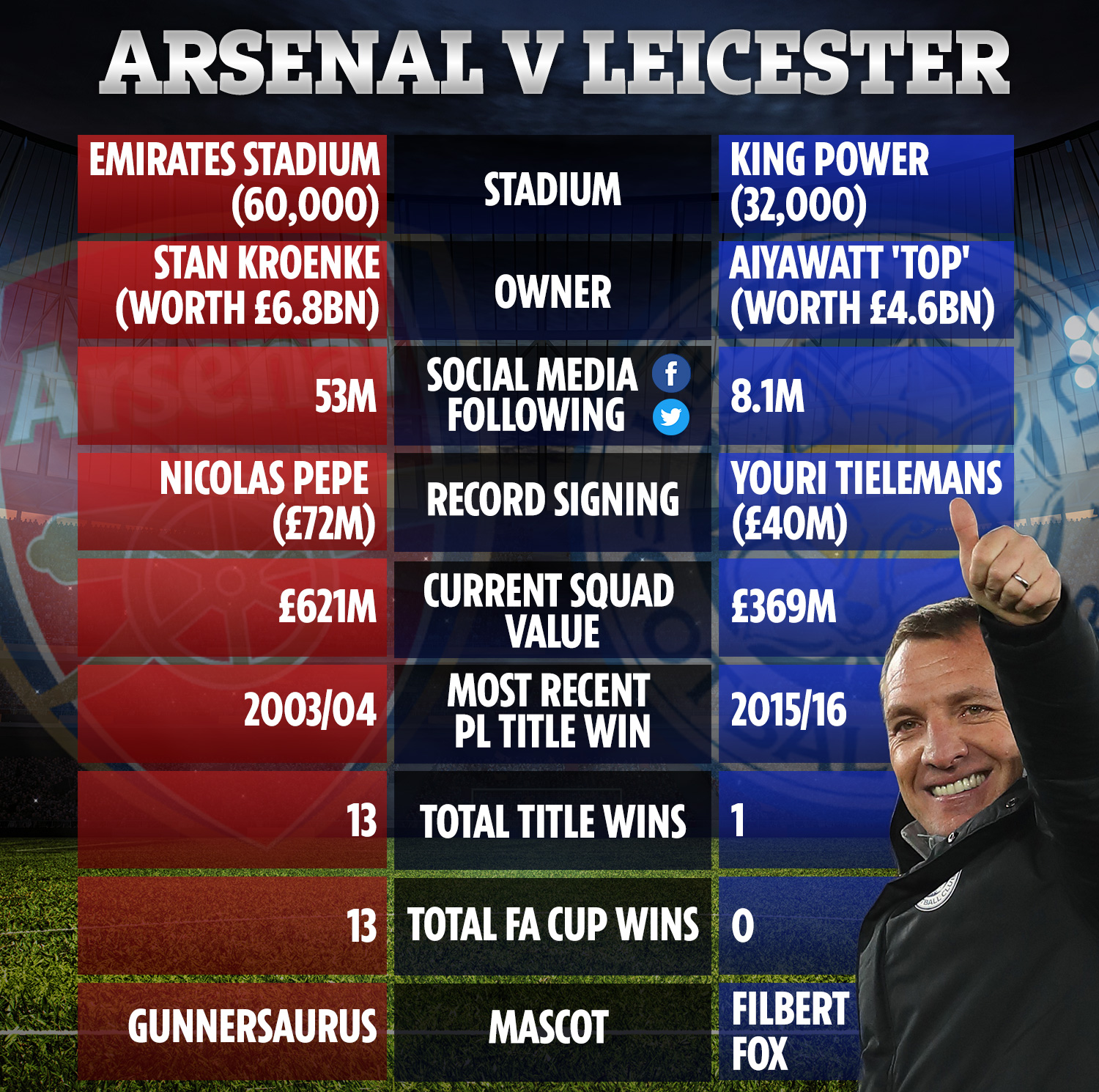 They've started to produce on the road too, with Jack Grealish the stand-out in a pulsating 2-2 draw at Old Trafford.

The visit of Leicester will hold no fear for Dean Smith's men – but we like this Foxes side too much to pass on the opportunity to make some cash.

Since beating Saints 9-0 at St Mary's they've looked unstoppable on the road, dispatching Brighton and Palace in ruthless fashion.

We love the 3/4 on the Foxes, but even more so the draw at half time, Leicester win at full time on the HT/FT market.

That's happened in both of Leicester's last two away games and is whopping value at 7/2 – especially as Villa could prove a tough nut to crack.

Ayoze Perez is enjoying his football again after breaking his Foxes duck, but seems to enjoy it away from the King Power.

Back him to net anytime at 23/10 and make it four goals in his last three away games. 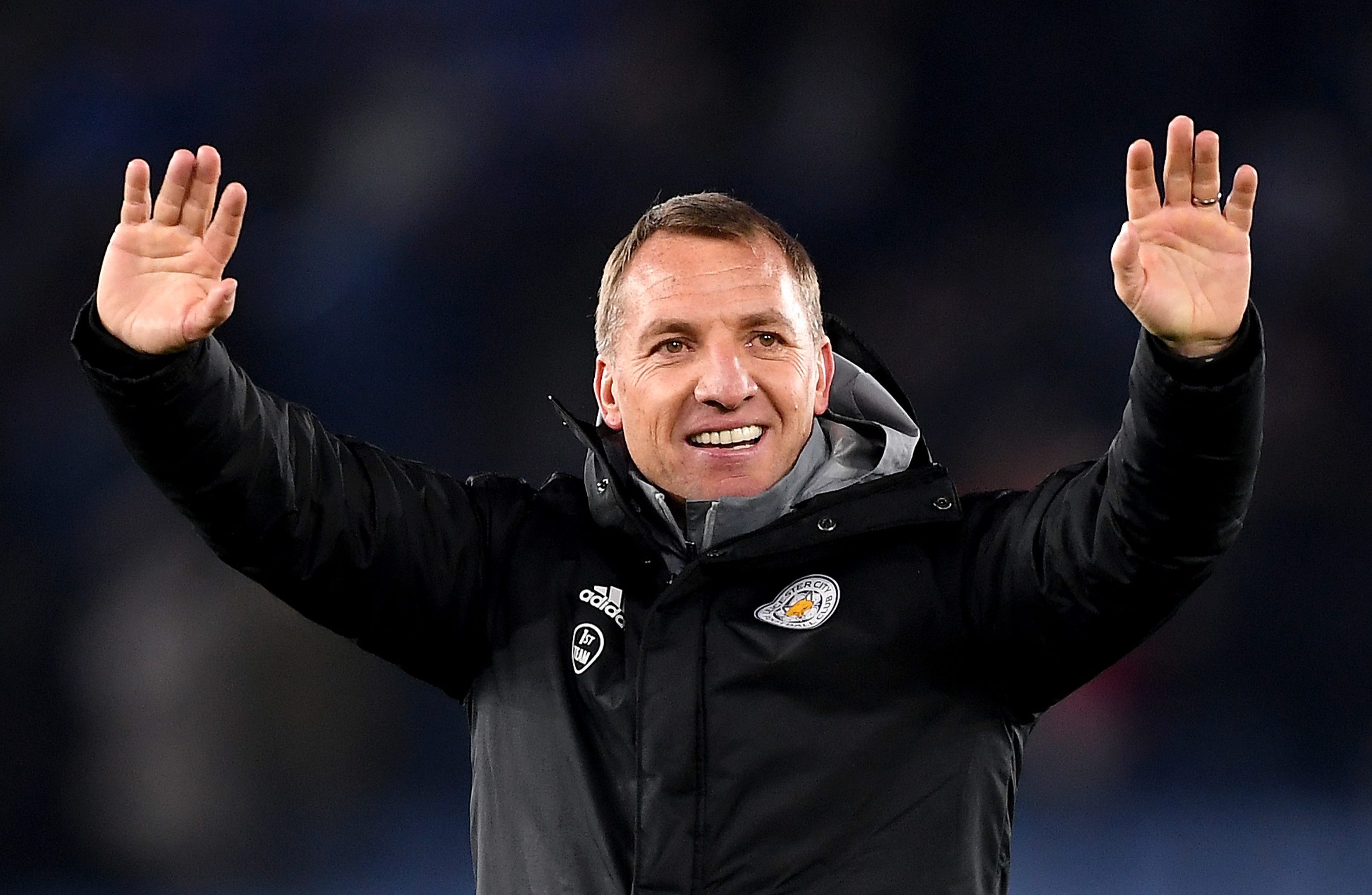 FREDDIE is back on the road.

At least the Gunners don't have to go far for this week's inevitable disappointment.

Arsenal will want to to sort their managerial crisis out sooner rather than later, with a host of star names including Max Allegri already seemingly ruling themselves out.

West Ham looked to have turned a corner when they went to Chelsea and won against all the odds last week, their 1-0 triumph coming thanks to a disciplined, ferocious performance.

It was a shame then that they went to Wolves on Wednesday and were limp in a 2-0 defeat.

Back on home soil, all the pressure is on Manuel Pellegrini who has bought himself at least a little time with that win over the Blues.

West Ham in general have an absolutely horrible record against Arsenal at their own castle.

They've won just two of the last 17 meetings in East London, although one of those came last season when they ground out a 1-0 win thanks to Declan Rice. 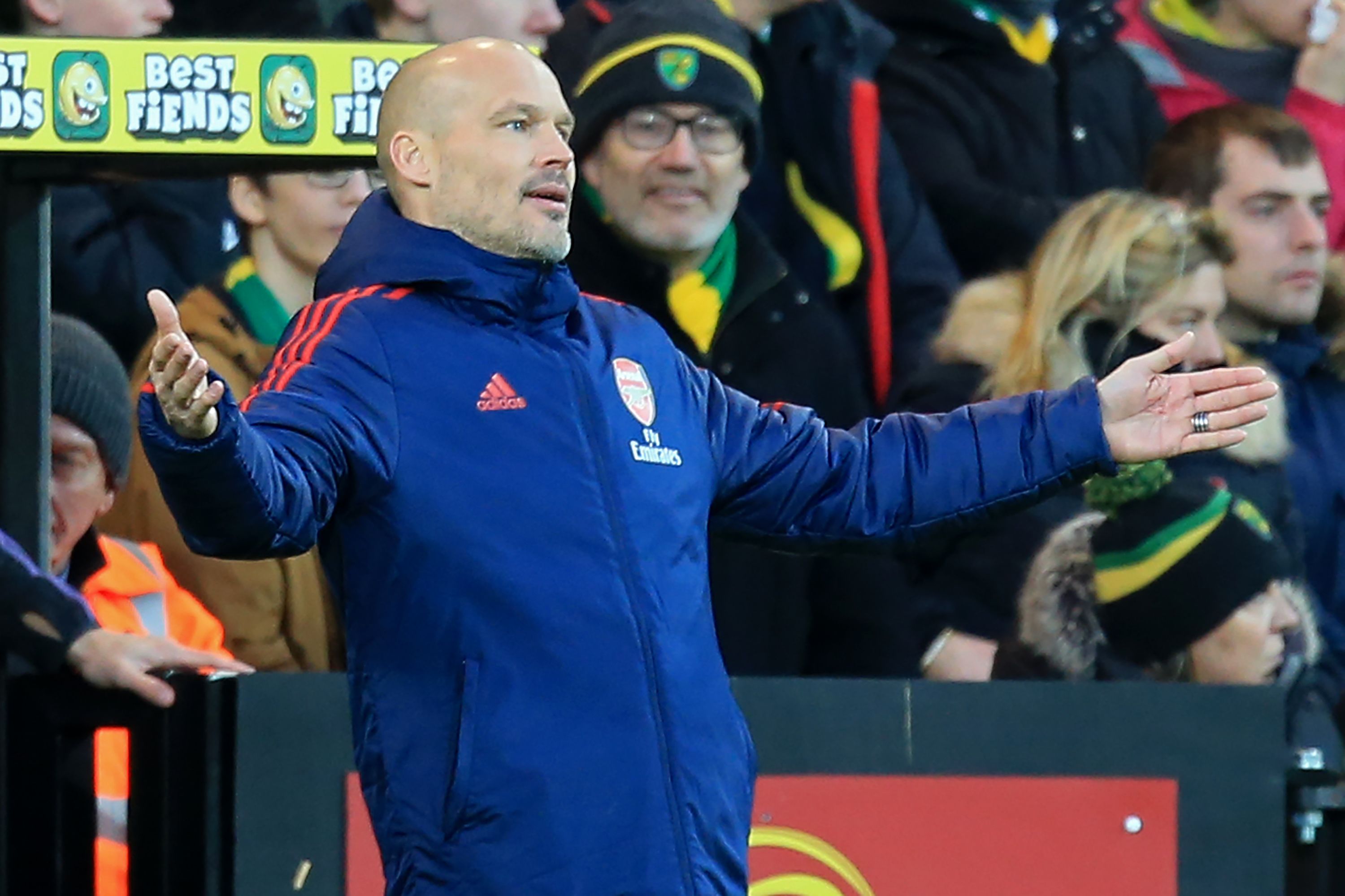 This is also an historically goal-ridden fixture with EIGHT of the last 10 meetings at West Ham featuring three goals or more.

With these two sides so unpredictable, your Monday Night money should be going on over 2.5 goals at 4/9.

There's question marks over whether West Ham can defend, whereas the Gunners simply can't.

Arsenal have perfected leading games and throwing away points, so this next bet is a bit of a curve ball.

Back them to be leading at half-time, but to fail to win the game.

Arsenal have let a two-goal lead slip FOUR times this season – even if they're ahead, you can't trust them. The price on the above is a whopping 17/2 – well worth a quid.

The Gunners haven't won away in the league since August at Newcastle and on paper this is the perfect time to put it right.

But with a hostile Hammers crowd baying for another London derby scalp, get on the West Ham double chance at a generous 20/23.

Arsenal to be leading at half-time but fail to win: 17/2

*All odds correct at time of publication