Attacking midfielder Wilson, 24, looks set for another season away from Anfield. 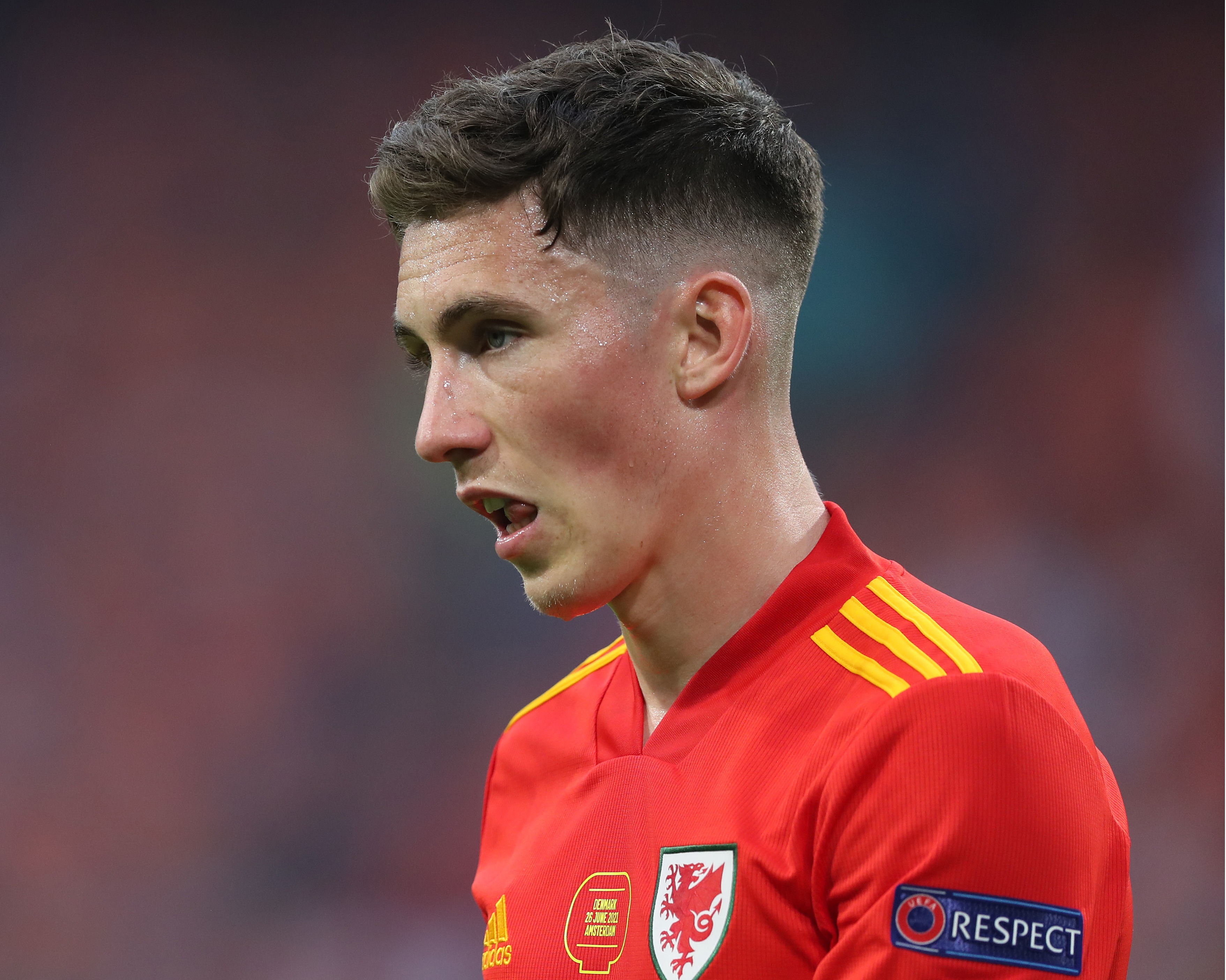 And Swans chief Cooper wants to be first in the queue for him.

But rivals Cardiff paid more for the privilege of a season’s short-term stay.

However, Swansea plan to go in again as they revamp their squad with some big earners leaving.

Wilson spent ten years in Liverpool's academy between 2005 and 2015 having joined aged eight.

But he has played just TWO senior matches for the Reds – the FA Cup win over Plymouth in 2016-17 and Carabao Cup penalty defeat against Arsenal in 2020-21.

Wilson has been shipped off on loan to Crewe, Hull, Derby, Bournemouth and Cardiff in recent seasons.

But Liverpool still appear hesitant to let him leave permanently, with another loan switch in the pipeline.

A year earlier, he'd netted seven times in the Premier League as Bournemouth were relegated while his parent club won the title.

In 2018-19, Wilson fired a staggering 15 goals from midfield in the Championship for Derby as he announced himself as a real threat.

The 29-cap Wales international has scored five times for his country and played in three Euro 2020 games.