A FORMER Arsenal kit man has banked over £100,000 after 'falling out of love' with the Gunners and selling his memorabilia.

Paul Johnson owned a garage full of kits, medals and pennants from his 30 years of service in North London. 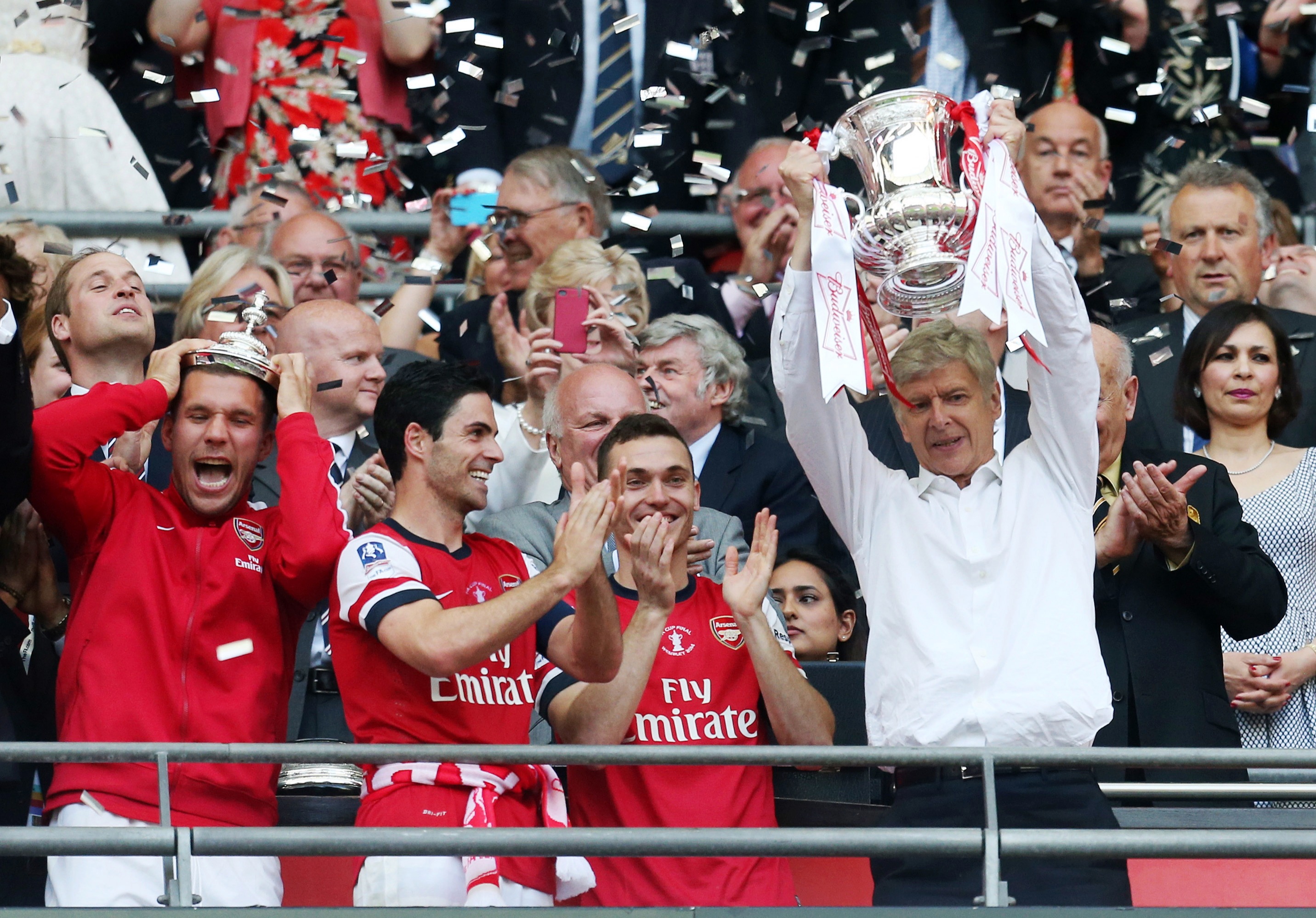 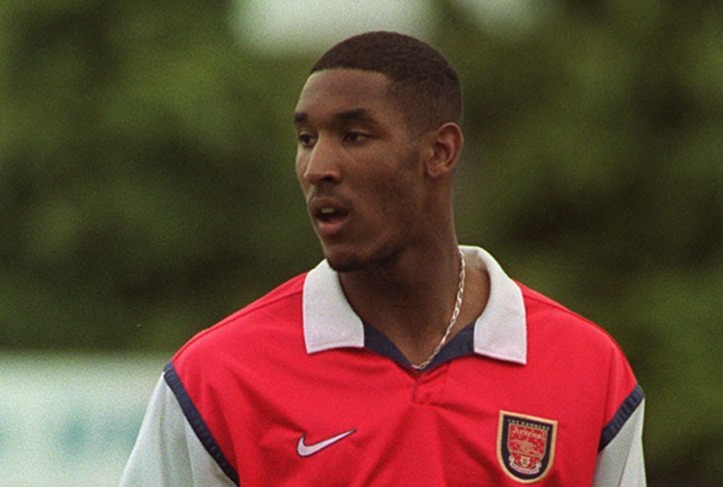 But the Premier League side let Johnson go in 2018 following the exit of Arsene Wenger.

And he recently began sifting through his mega collection to offer pieces up for online auction.

Johnson told the Mail: "It felt like the right time.

"Arsenal has been my life. It has been a hard decision.

"All the items in the sale have got memories. You have to move on, and I am moving on."

Auctioneer Graham Budd added that Paul had 'fallen out of love' with the club.

It is also reported that a portion of his collection had previously been burgled, adding to his desire to move on the remaining archive.

A whopping £100,000 was raised in the former backroom staff member's auction. 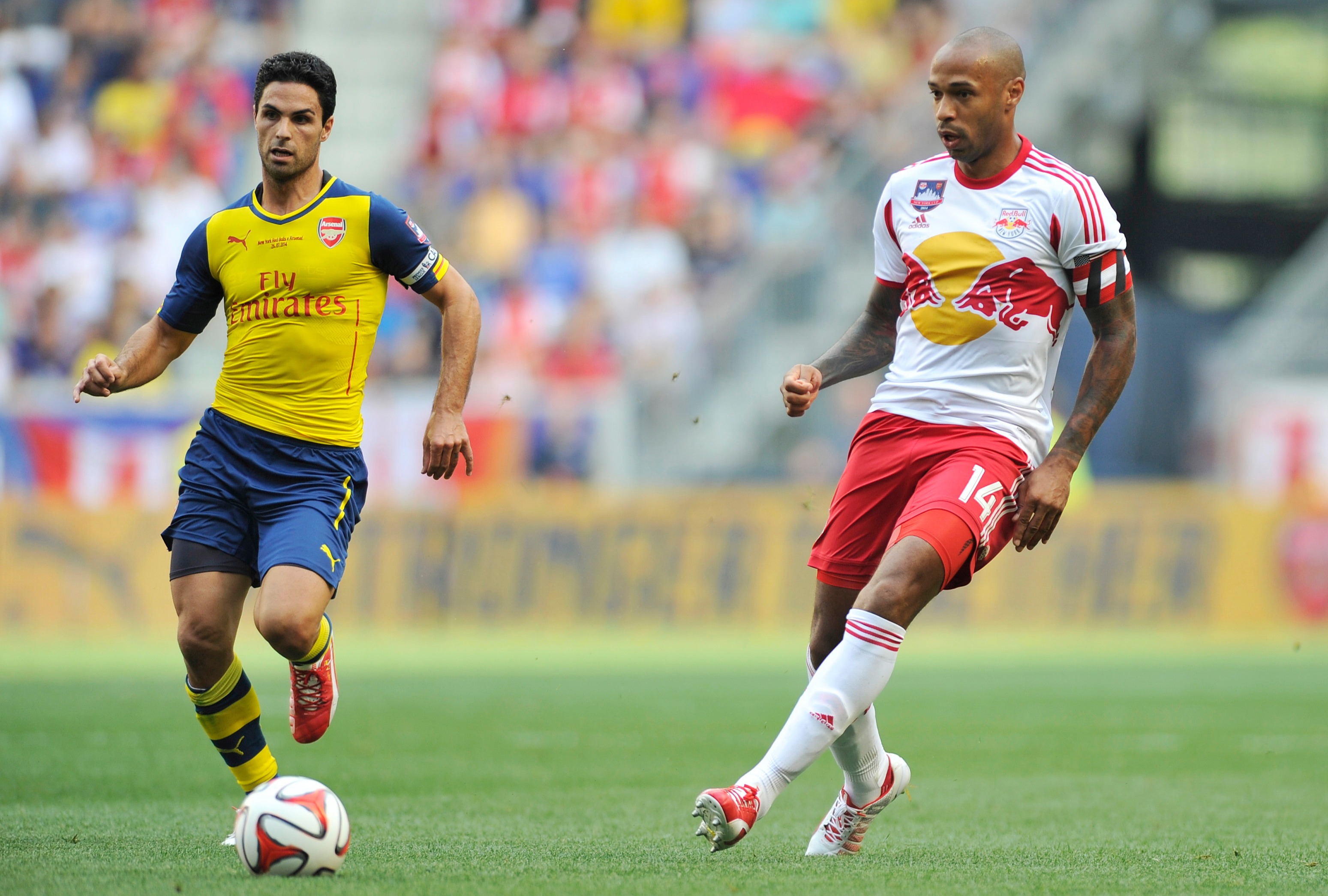 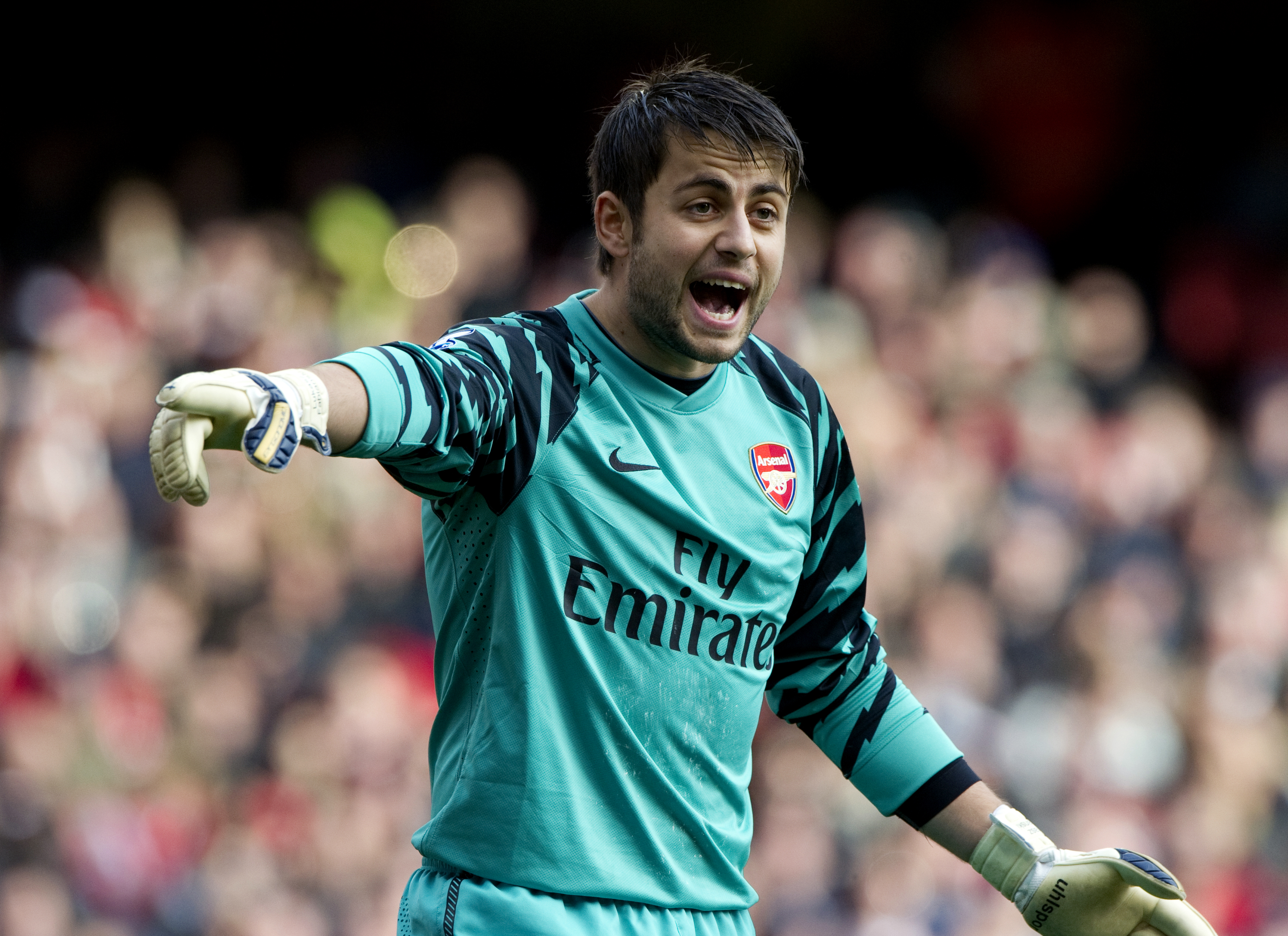 The most-expensive piece was an FA Cup winners' medal from Arsenal's 2014 triumph over Hull, earning £9,000.

Nicolas Anelka's blue third kit from the 1998-99 campaign proved to be the most popular shirt, selling for £6,500.

Another paid £620 for the shirt Thierry Henry wore when playing for New York Red Bulls in a friendly against Arsenal.

Opposition shirts from the likes of Maribor and Mallorca earned about £50 each – paling in comparison to the famous names Johnson had received memorabilia from.

A famous Champions League trip to Real Madrid in 2006, which the Gunners won 1-0, yielded shirts from Zinedine Zidane and Roberto Carlos.

Bidders forked out £1,000 for Zidane's top with Brazil legend Carlos taking in £440.

However, there were no offers for an array of pieces from former goalkeeper Lukasz Fabianski, including a signed kit and pair of boots.