BRIGHTON are closing on a club record £18million deal for Genk forward Leandro Trossard, according to reports. 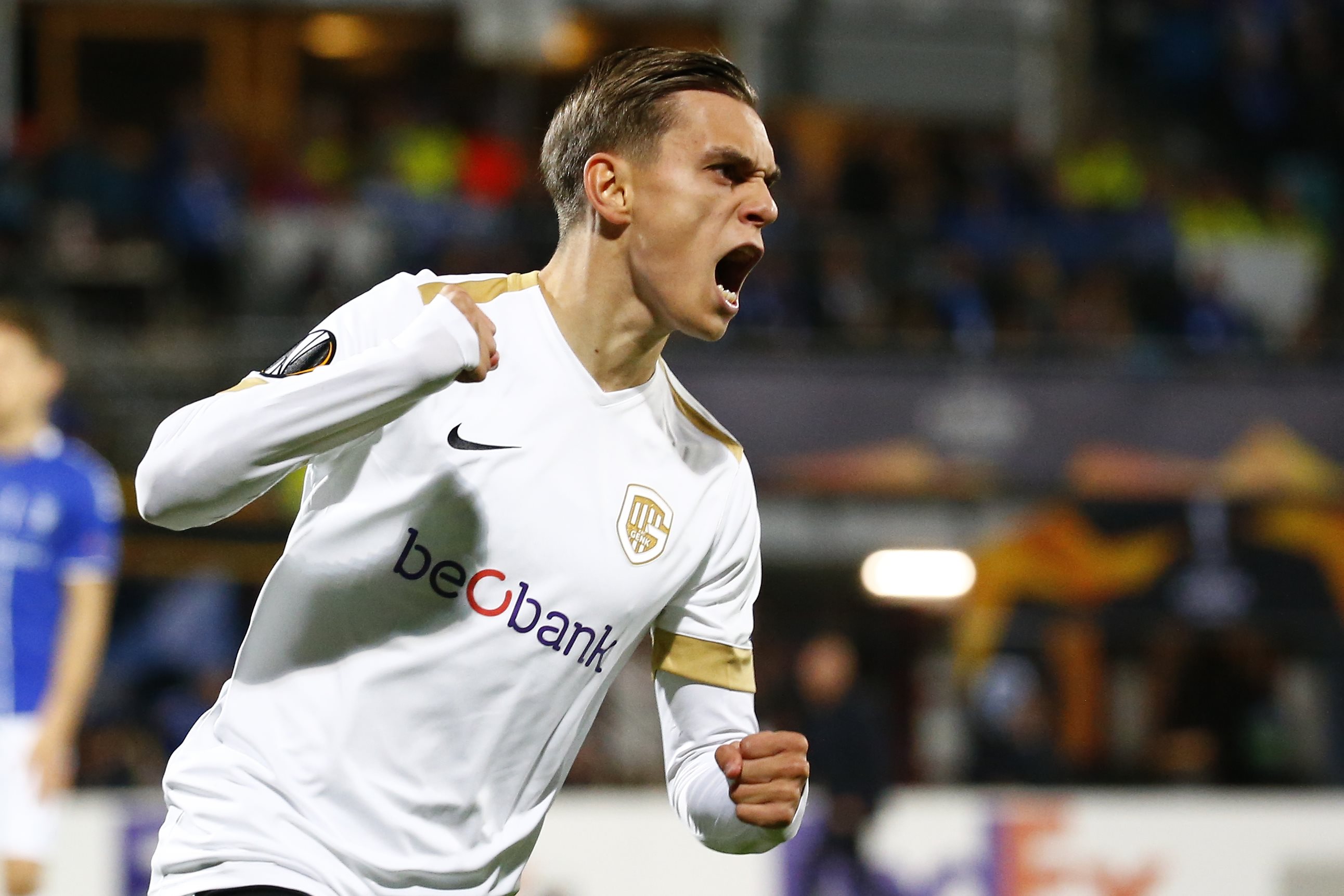 Pacy winger Trossard, 24, was linked with a move to the Emirates following an impressive season at his boyhood club Genk.

He captained the Belgian side to their fourth league title, scoring 22 goals and grabbing 11 assists in all competitions.

Despite being called up by Roberto Martinez on numerous occasions, he is yet to make his senior debut for Belgium.

But Sky Sports report that forward is now set to join Brighton after the Seagulls have agreed a 18m fee with Genk for their star.

The South Coast side are stepping up their summer transfer business after narrowly avoiding relegation last season.