HULL CITY hero Dean Windass is touting for a job on TWITTER after leaving his role at the Tigers.

The 50-year-old has been working as a club ambassador for the last four years, but his contract will not be renewed this summer. 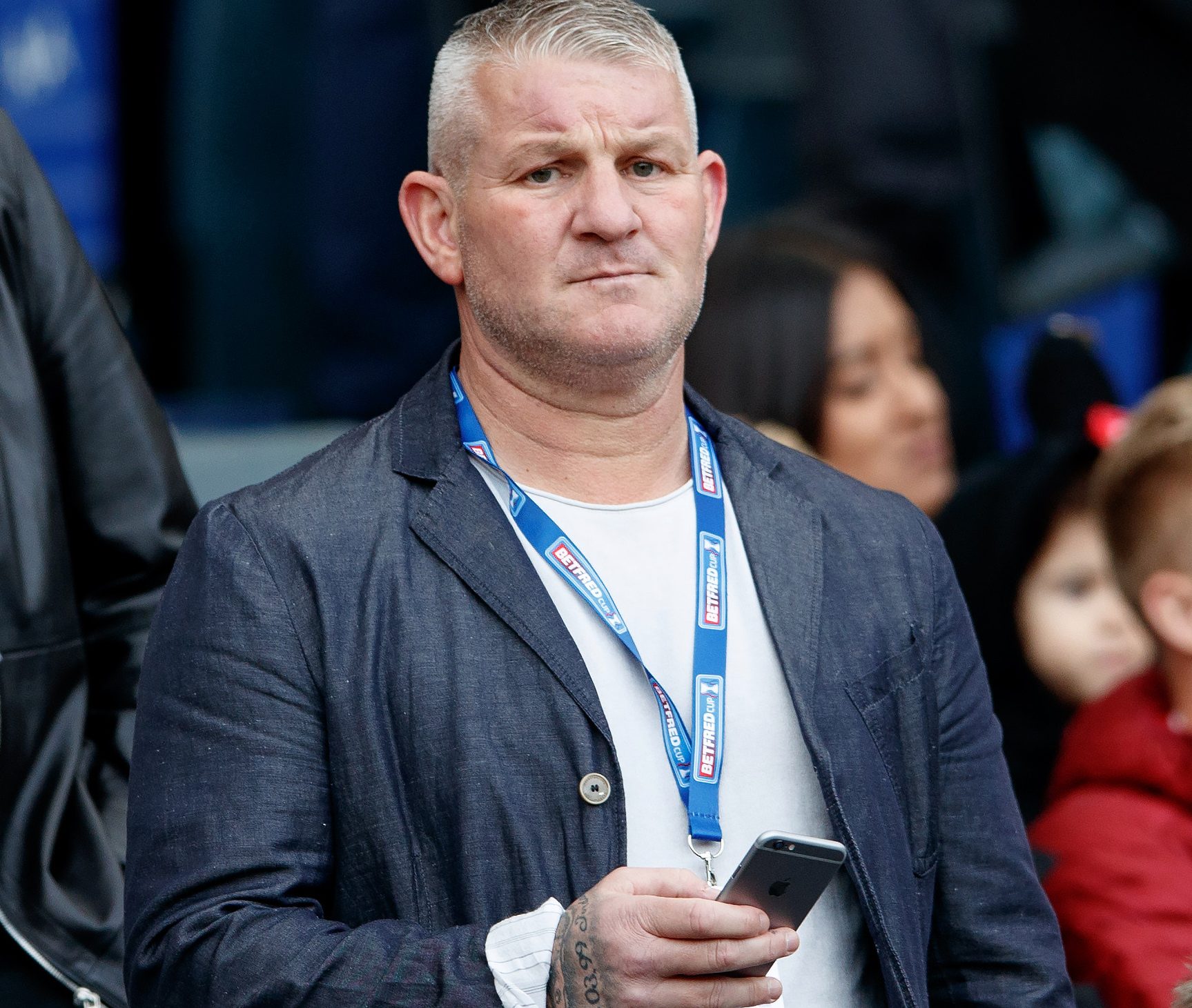 Windass posted out on Twitter this morning: "Anyone give me a job not working for Hull City anymore."

He later deleted the message.

One of the first replies back was someone tagging in fast-food giant McDonald's, telling Windass that they are "taking applications".

He will forever be known as a Hull legend after starting and finishing his career there.

In 2008 he scored the winning goal in the Championship play-off final to gain promotion to the Premier League with a terrific volley from outside the box.

It was the only goal of the game as the Tigers defeated Bristol City 1-0 at Wembley as Hull reached the top flight for the first time in their history.

He made a total of 270 appearances for his hometown club, scoring 89 goals.

The Hull Daily Mail reports that he was appointed to the ambassador role, the first of its kind at the club, in February 2015.

They report that "he has become a regular face in City’s matchday hospitality team, as well as visiting schools and community projects to promote the club".

He tried to kill himself in 2012 after battling alcohol and depression following retirement.