Just 10 days away from the start of Fortnite’s World Cup Online Opens, Epic Games announced some competitive changes to the game.

You can read about all of the changes here, which includes a new feature while you wait to actually enter a match, but the most notable difference is the stretched resolution section. Most computer screens start with a native 1920×1080 resolution, or 16:9, which looks best for streaming purposes. But some gamers like to alter the look for gameplay reasons. 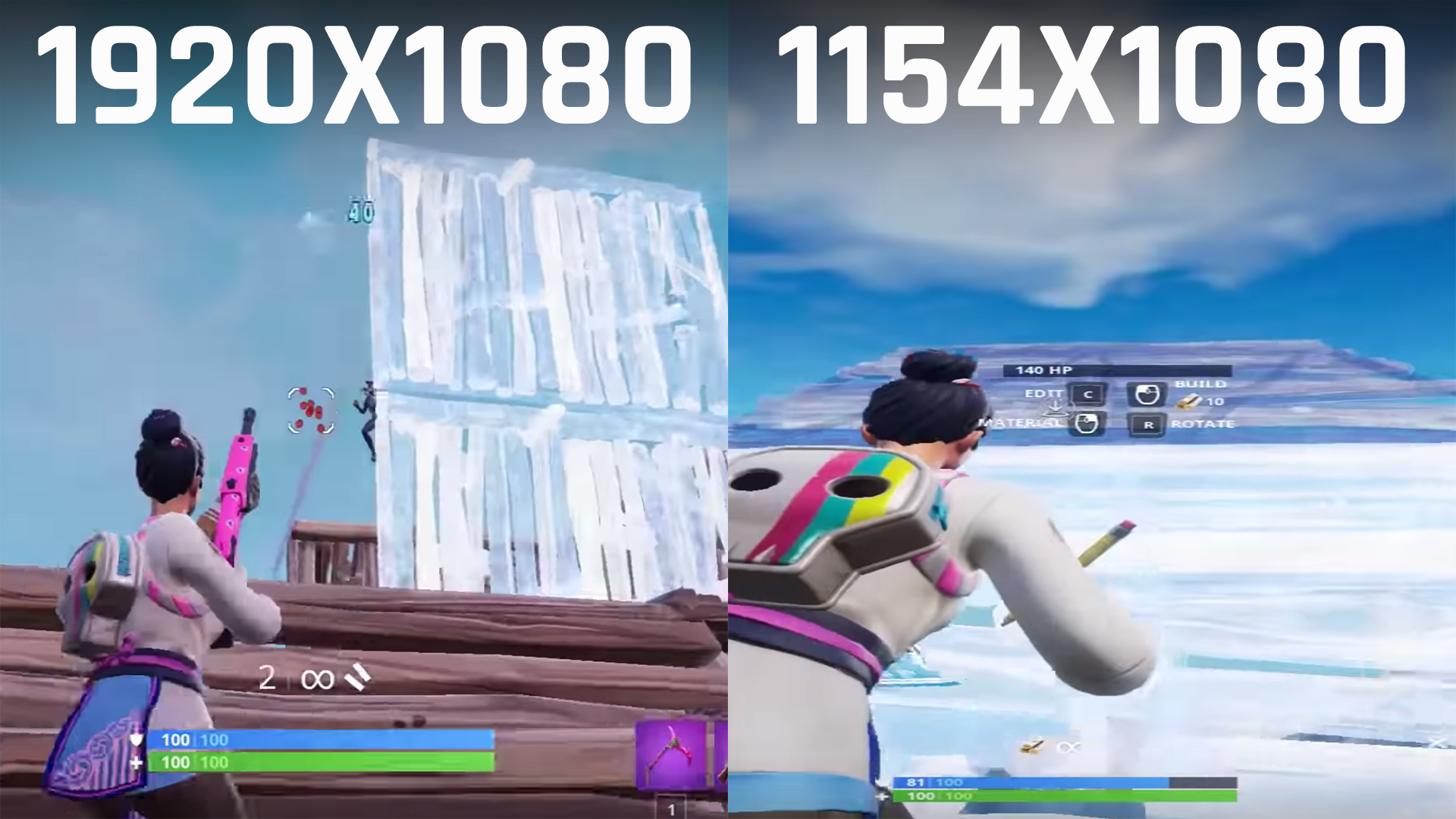 Most of the time, streamers will make the gameplay wider. This makes the game look worse, but offers some competitive advantages like making characters wider so they’re easier to hit, and sometimes even improving the FPS (frames per second).

FORTNITE WORLD CUP: Everything you need to know about qualifying

But gamers will no longer be able to alter their screens in “Fortnite.” At least not when there’s money involved like for the World Cup event.

Given the potential competitive advantages a stretched resolution brings, it’s not surprising why Epic Games decided to ban its use. While there’s not a reason given in the description, it seems obvious Epic Games wants an even playing field considering there’s $40 million at stake throughout the World Cup.

Still, some of the game’s top streamers weren’t too happy with the announcement.

The revert back to season 1 settings, adding arena increasing que times in the later sections, and now… Removing stretch res from Competitions.

All of this somehow better be paying off because if this is somehow not benefiting epic idk what they are doing.

Nice april fools
Didn’t expect ya’ll could come up with even more dumb stuff.
You change this for viewers experience,
Yet the game runs like ass (optimization, multiple bugs displayed on stream during tournaments EVERY match which make them not even watch in the first place. ? pic.twitter.com/SYobjLue5w

I understand everybody playing on the same resolution… but why right now? Such a monumental change 10 days before the qualifier. @FortniteGame confuses me maaan. pic.twitter.com/ILJ0jRcV3O

I just thought it was funny how we all switched to stretched and now were all gonna go back running to 1920, even pros that make fun of content creators have to play on native now and I just think its comedic.

dude what are you doing lmao

if everyone is forced to native it’s w.e to me but just seems super backwards from where we were at during secret skirmish