FOUR Barcelona stars have signed new contracts at the club, agreeing to pay-cuts after a very public war with the board. 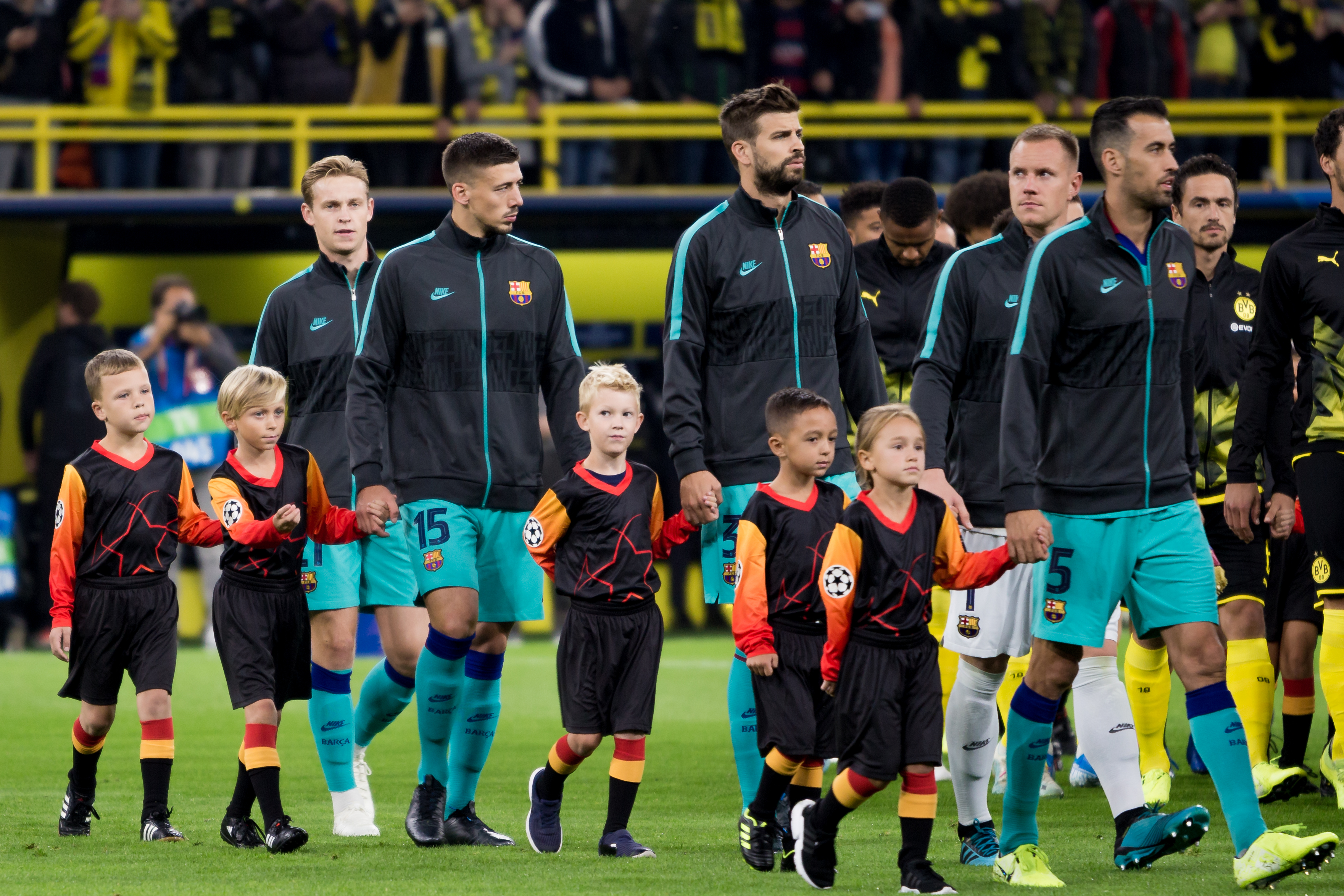 Barcelona have confirmed the stars have agreed to 'temporary' pay-cuts while the club deals with the financial repercussions of the coronavirus pandemic.

The LaLiga giants lost £180million just last season alone due to the lockdown.

Players had been locked in a war with the board over the terms of the proposed new contracts.

But the board stated they would not be giving an inch in negotiations, with a statement even claiming there is 'no legal basis' to negotiate given the current economic crisis.

A letter seen by Marca added: "Your remuneration levels are only maintained in a scenario of full economic performance, as you well know, and this happens also at all European football clubs."

Reports claim the Barcelona squad sent a letter to the board stating they would not accept a pay-cut.

And now the trio – and veteran Pique – have signed new terms, including the temporary pay cuts. 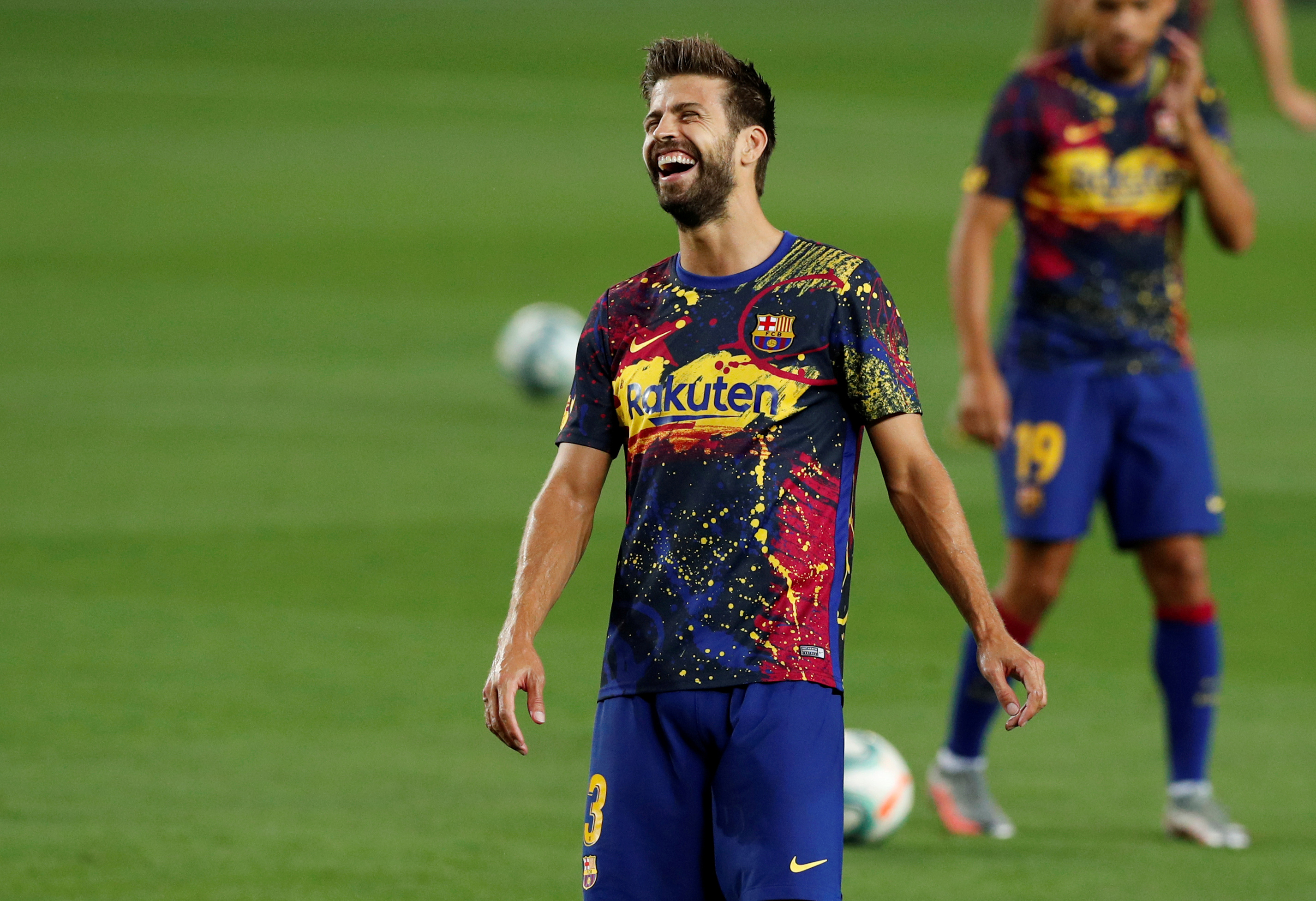 A statement read: "FC Barcelona and the first team players Gerard Pique, Marc-Andre ter Stegen, Clement Lenglet and Frenkie de Jong have reached an agreement for the extension of their respective contracts.

"These agreements have been reached following weeks of negotiations.

"[They] include a temporary salary adjustment due to the current circumstances brought about the Covid-19 induced crisis."

The Spaniard's release clause has been set at £450m – with his extension 'subject to making a certain number of appearances in the 2021-22 season'.