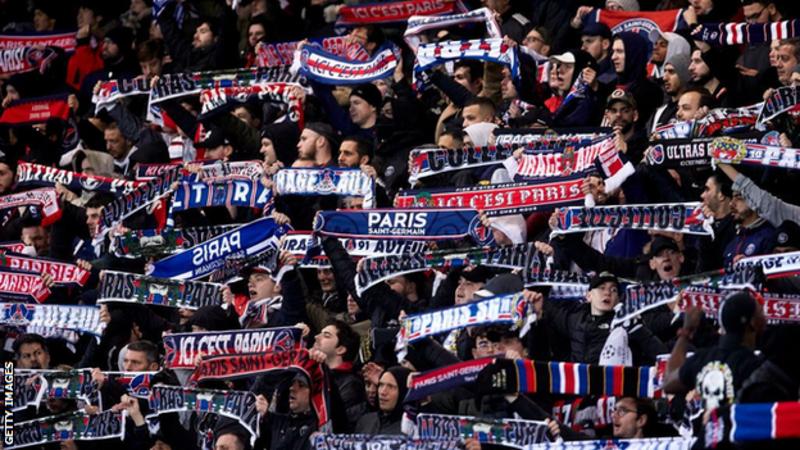 Stadiums will re-open to fans in France from 11 July as the country continues to lift coronavirus restrictions.

Up to 5,000 fans will be allowed in arenas to watch live sport – a figure that may increase later in the summer.

It means football’s French Cup and League Cup finals could be played in front of supporters after both were postponed to a date yet to be decided because of the pandemic.

The Ligue 1 and 2 seasons were cancelled in April.

The French government said: “A further review of the national epidemiological situation will be carried out in mid-July to decide whether a loosening is possible for the second half of August.”

In April, Prime Minister Edouard Philippe put a blanket ban on all sport until September but collective sports can now resume from Monday.