WORLD champions France begin their World Cup defence with a match at home to Ukraine.

The French have been in excellent form recently, winning their Nations League group as they look to add to their collection of silverware. 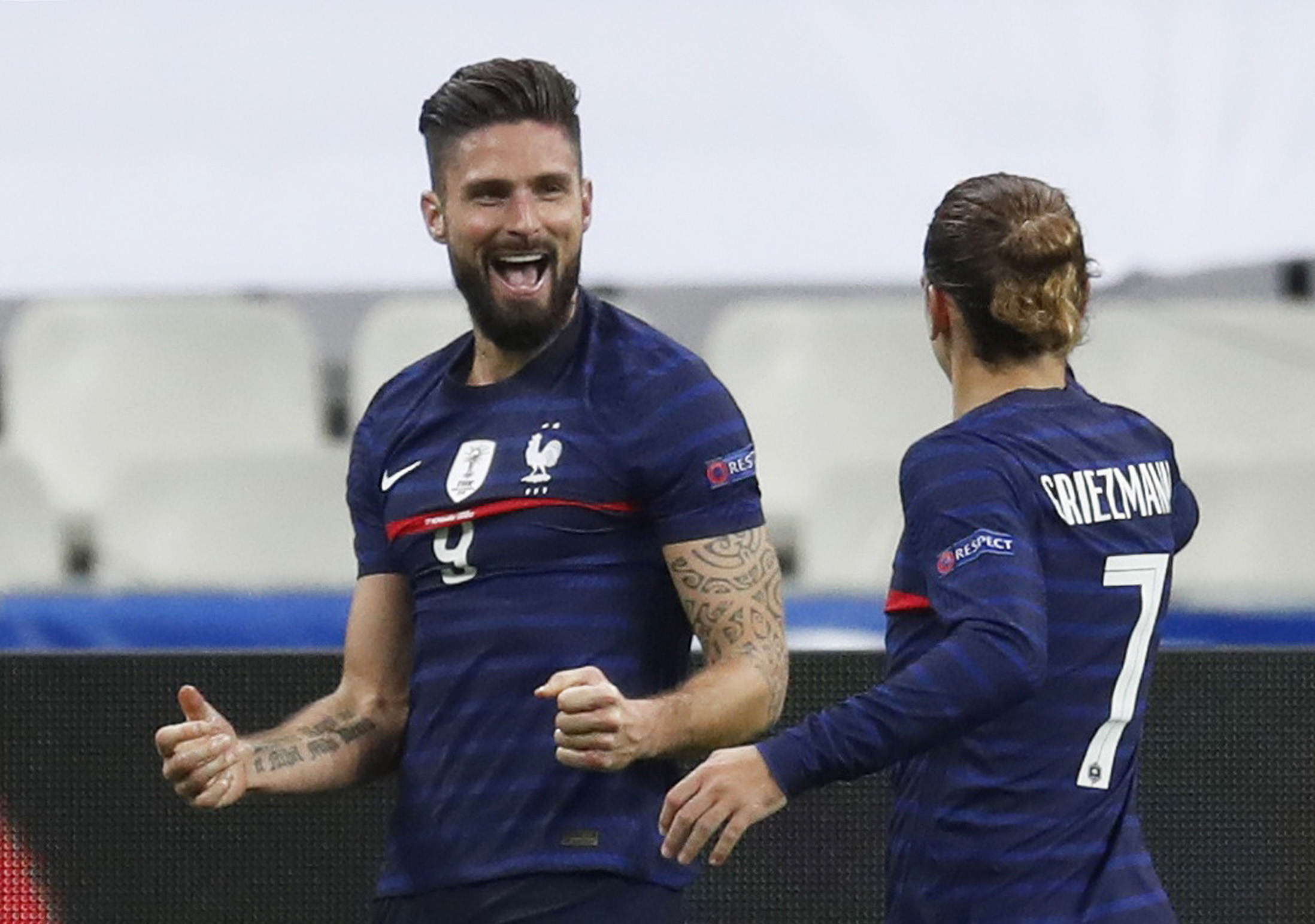 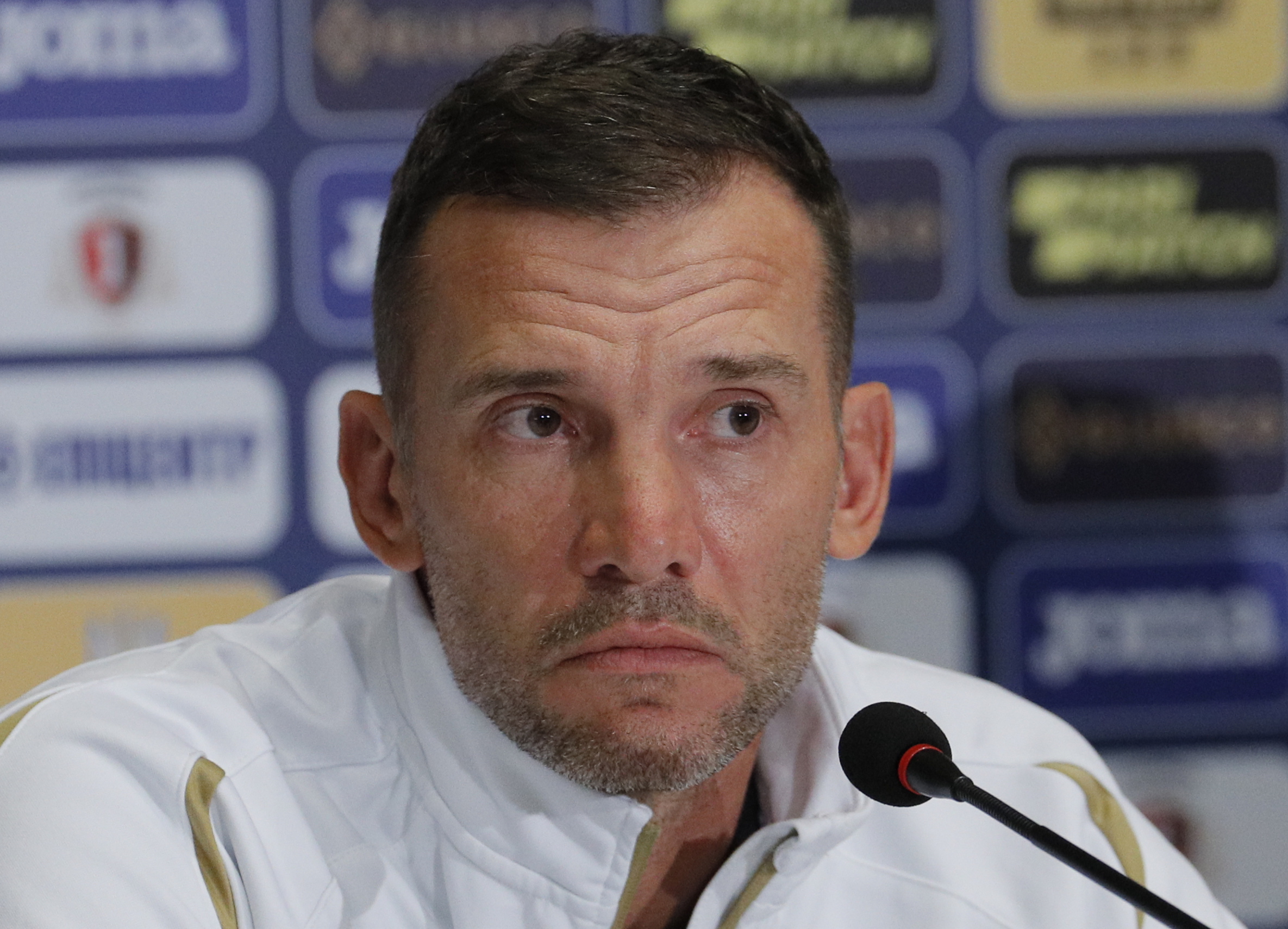 But visitors Ukraine have proven themselves capable of springing a surprise or two with wins over Spain and Portugal in the past two years.

What time does France vs Ukraine kick off?

What TV channel is France vs Ukraine on and can I live stream it?

Didier Deschamps has gone with a tried and tested formula with his entire squad having been capped by France before.

Olivier Giroud and Anthony Martial are favourites for spots up front after Kylian Mbappe was substituted for PSG against Lyon with a minor injury.

Victor Tsygankov scored for Ukraine in their 7-1 defeat against the French in October but misses this one through injury.

Taras Stepanenko also misses out with a muscle problem but Andriy Yarmolenko has overcome injury to make the cut.

*Odds from Ladbrokes correct as of Monday, March 22.