BOXING legend Frank Bruno is opening his own mental health centre, saying: “I don’t want others to suffer like I did.”

The former world heavyweight champ says he “lost three years of my life” after being sectioned and put on high-strength drugs. 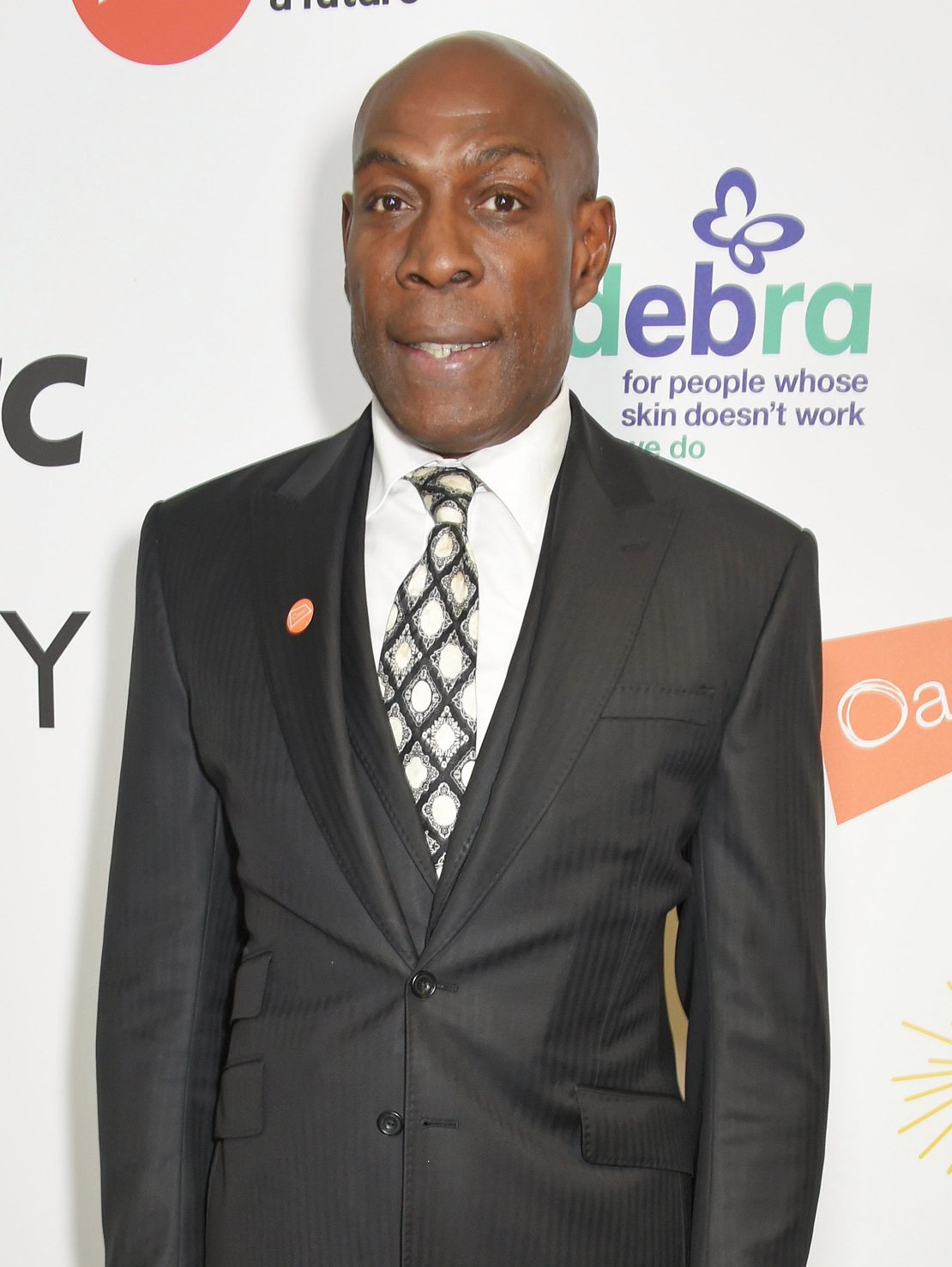 He told the Sun on Sunday: “If you ask for help because you are depressed or feeling a bit low, 99 times out of 100 a doctor will prescribe you pills and pack you off home. That’s not right for a lot of people.”

Bruno was last sectioned in 2012. He said: “I was pumped full of drugs and left like a zombie.

“Every day I begged them to let me out of hospital, saying it wasn’t the right place for me.”

When he was eventually allowed to be treated at home, he was still given lots of drugs. The turning point came when he persuaded doctors to cut his dose.

He says he has been medication-free since 2016 and has never felt better, thanks to exercise, healthy living and mindfulness.

These are the tonics his centre — at Standens Barn, Northampton — will offer.

He said: “What we’re going to do isn’t rocket science but it will be life-changing.” 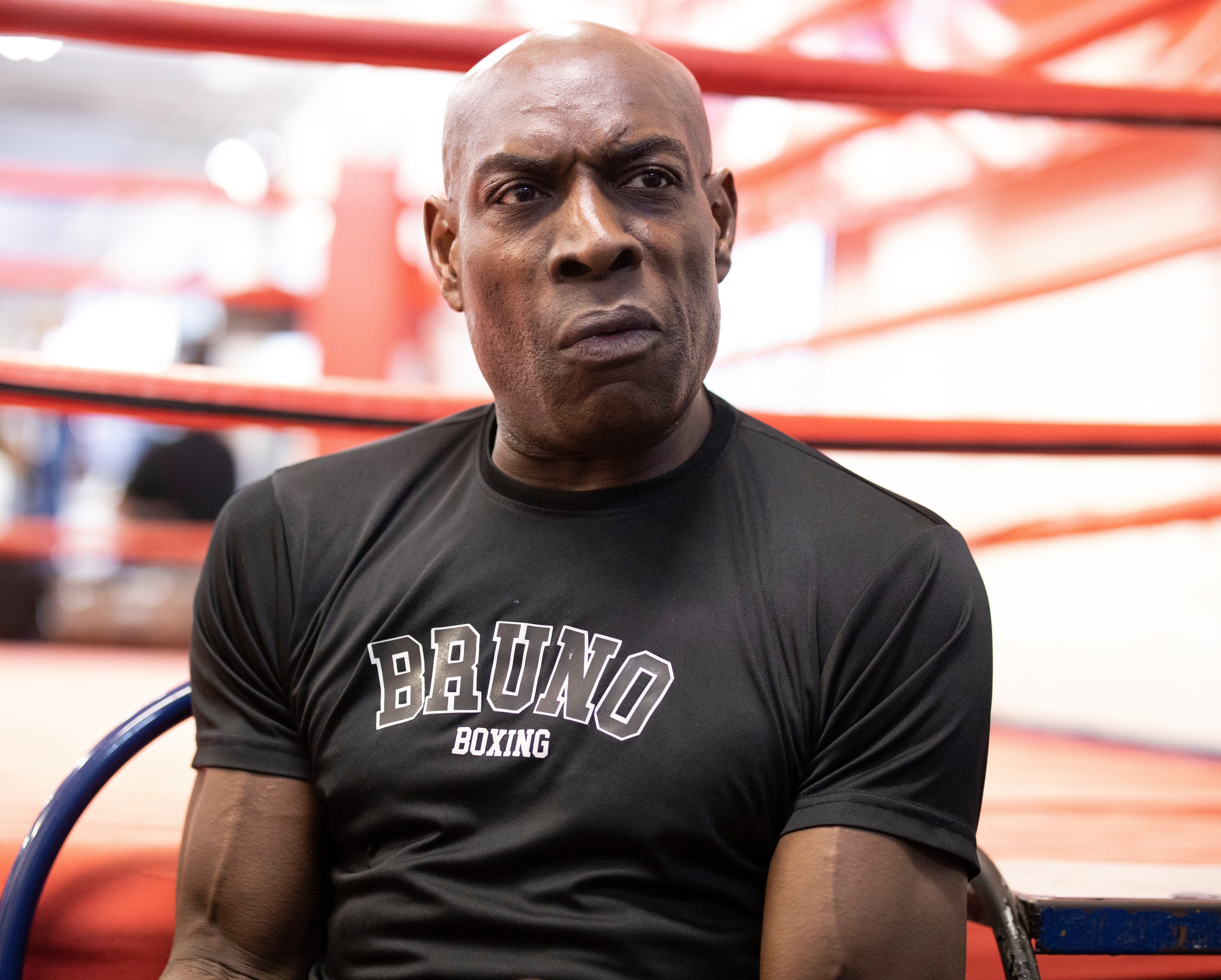 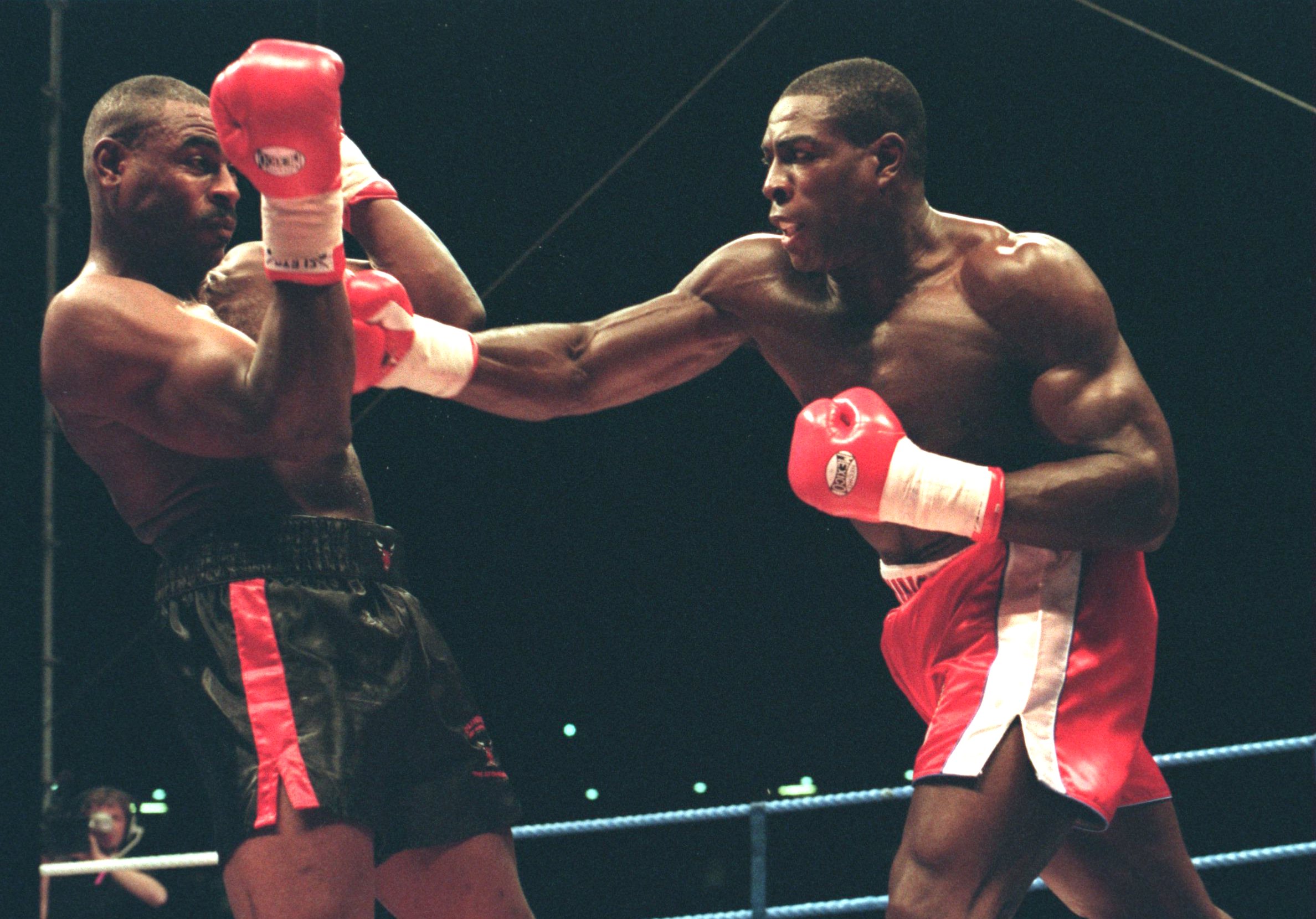