FRANK DE BOER has QUIT as Holland boss following his side's shock Euro 2020 exit at the hands of Czech Republic.

The Dutch boss had a clause in his contract stating he must reach the quarter-finals of the Euros to have his deal renewed beyond the summer. 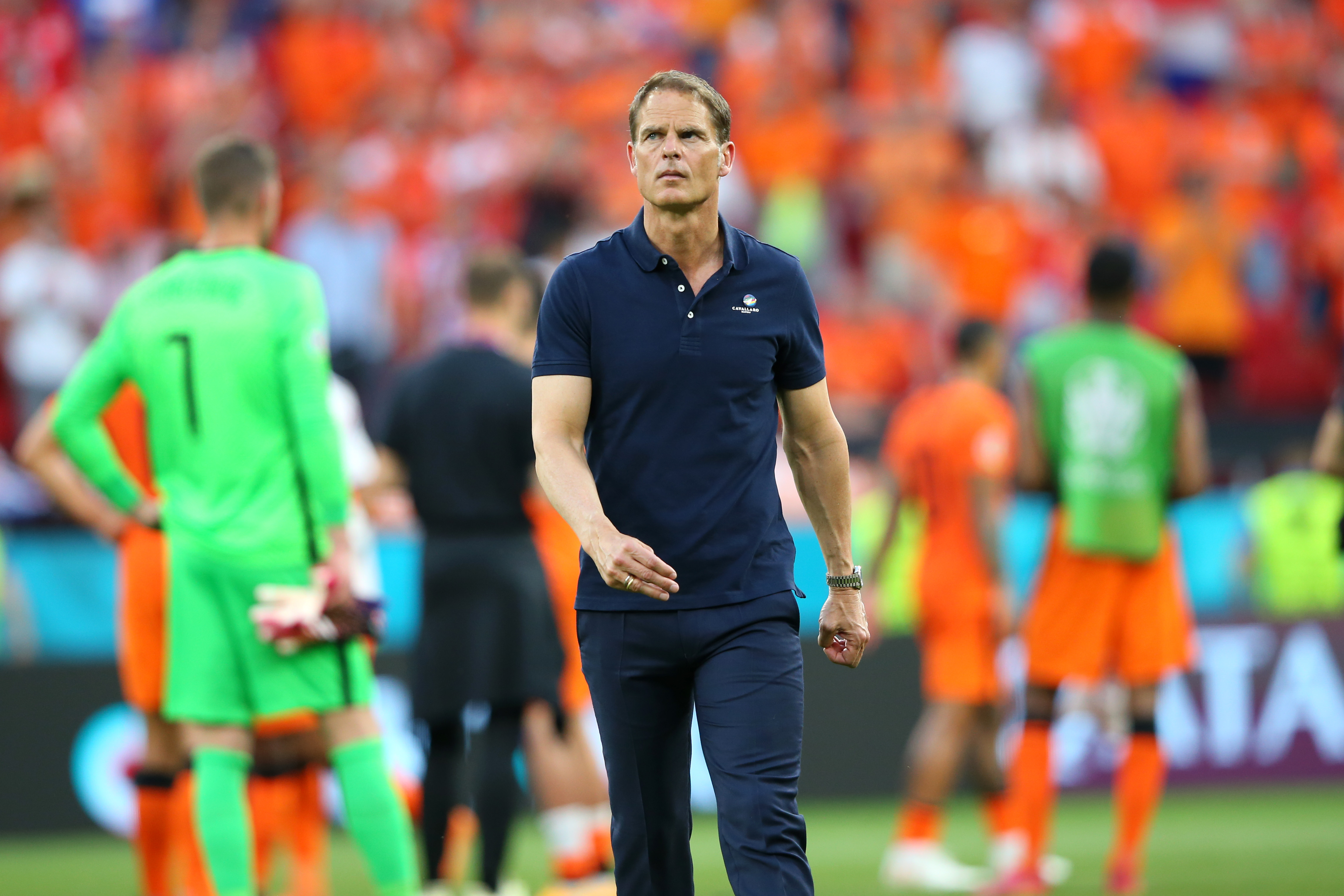 But after crashing out in the last 16 following a 2-0 defeat at the hands of the Czechs, De Boer has decided to quit before he was officially sacked.

A Holland statement read: "After talks between Frank de Boer and his agent Guido Albers this afternoon, it has been decided that both parties will separate with immediate effect.

"Frank de Boer has announced that he does not want to continue, which is also in line with the contract between both parties, which required a place in the quarter-finals.

"That contract will not be renewed."

De Boer added: "In anticipation of the evaluation, I have decided not to continue as national coach.

"The objective has not been achieved, that is clear.

"When I was approached to become national coach in 2020, I thought it was an honour and a challenge. 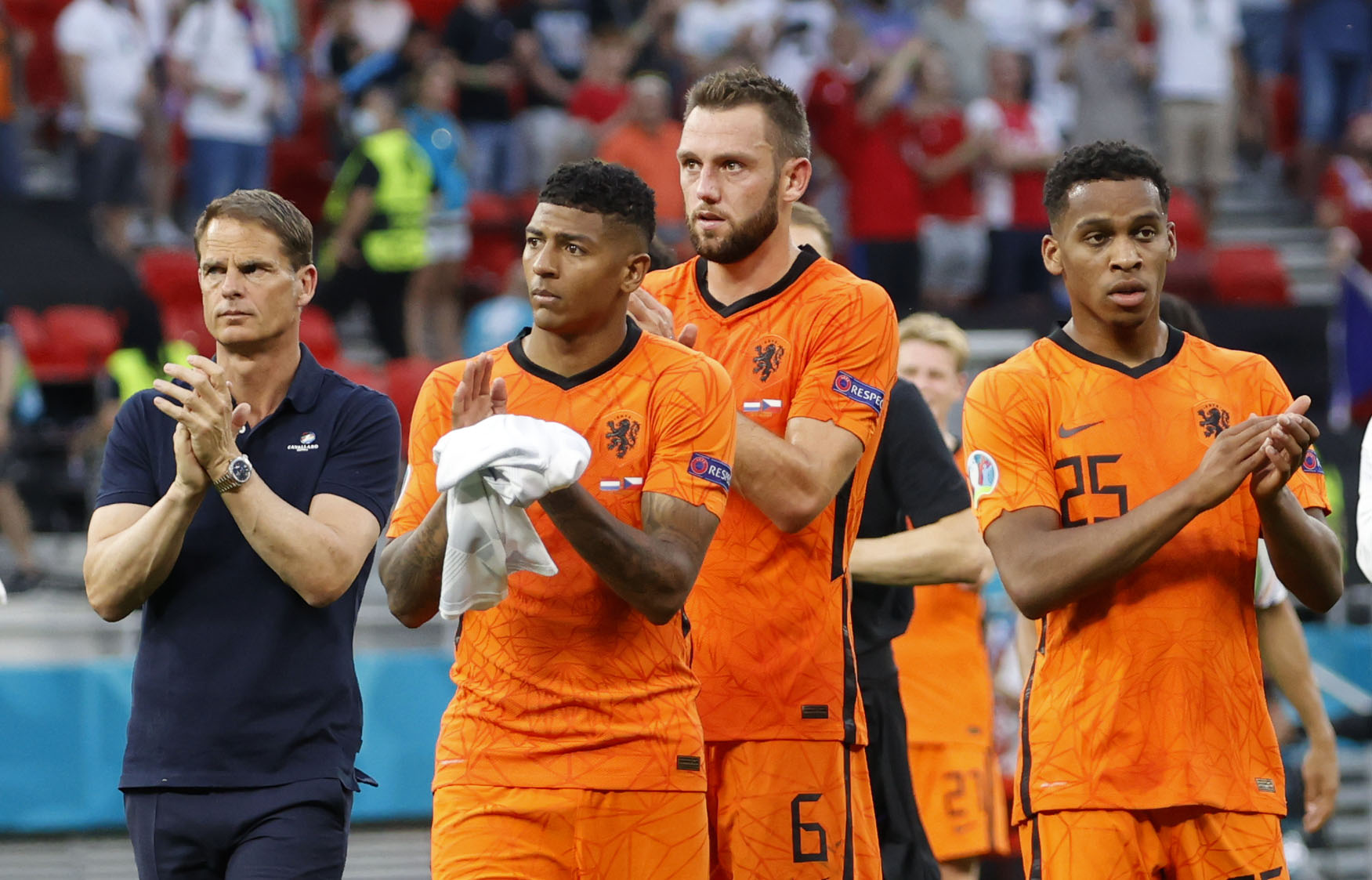 "But I was also aware of the pressure that would come upon me from the moment I was appointed.

"That pressure is only increasing now, and that is not a healthy situation for me nor for the squad in the run-up to such an important match for the Dutch football on its way to World Cup qualification.

"I want to thank everyone, of course the fans and the players.

"My compliments also to the management who have created a real top sports climate here on campus."

Holland's director of football Nico-Jan Hoogma added: “Despite all of Frank's efforts, the goal of at least reaching the quarter-finals has not been achieved.

"If that had not been achieved, we would evaluate, which could possibly have produced a different outcome.

"We had bet on a better European Championship, but that didn't work out.

"The choice for Frank turned out differently than we had hoped."

Holland will now turn their attention to finding a new boss, with their next World Cup qualifier against Norway just around the corner.

Hoogma continued: "A successor must now be found by me, after good internal consultation.

"It is imperative to do so, because September 1 we will be playing the important qualifier against Norway in Oslo.

"We will now evaluate further, broader than just the coach, sharpen the profile, do the work that can be expected of us here.”