FRANK LAMPARD wants to provoke a response from his faltering Chelsea squad by questioning their character.

The Blues boss is still mulling over the fallout from Saturday’s 3-1 thumping at Everton while preparing for his biggest night as Chelsea boss. 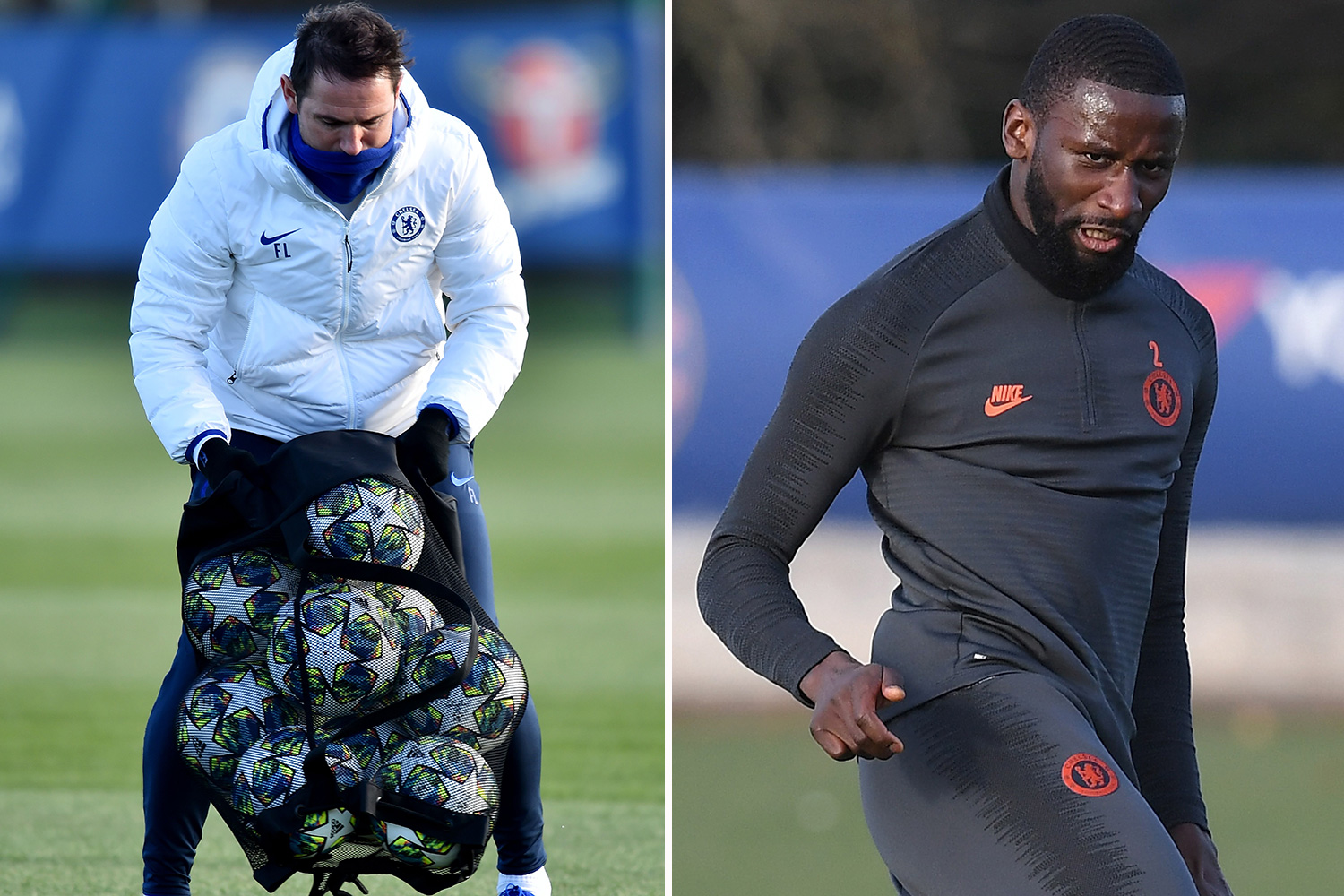 Only victory against Lille tomorrow night will guarantee qualification to the knockout stages and the match comes at a time when confidence has taken a knock.

Chelsea have lost three of their last four Premier League games and have not won a home Champions League game since September 12, 2017 – a 6-0 rout of Qarabag.

Lampard said: “You do learn about your players in tough times, on the pitch and their personality.

“That was the disappointing thing in the Everton defeat. It wasn’t we were off it but I didn’t like there were individual contact moments throughout the game that we lost.

“So that’s a personality thing as much as anything else.

“They’re crucial for the players because I think you can be defined as an individual and as a group by success and what success looks like.

“And this means going into the next stage of the Champions League, which is a place we want to be in and a platform for the players to play.

“I used to love big nights as a player and they are the ones that stick in your mind.

“So it’s opportunities now for the team, particularly the young players, to make a mark.

“I think it’s good, I like the pressure of this game being a knockout and we are all talking about it.