CHELSEA have given manager Frank Lampard the boot after 18 months in charge in West London.

Roman Abramovich and Co. are expected to unveil Thomas Tuchel as his replacement – but what is next on the horizon for the former England midfielder? 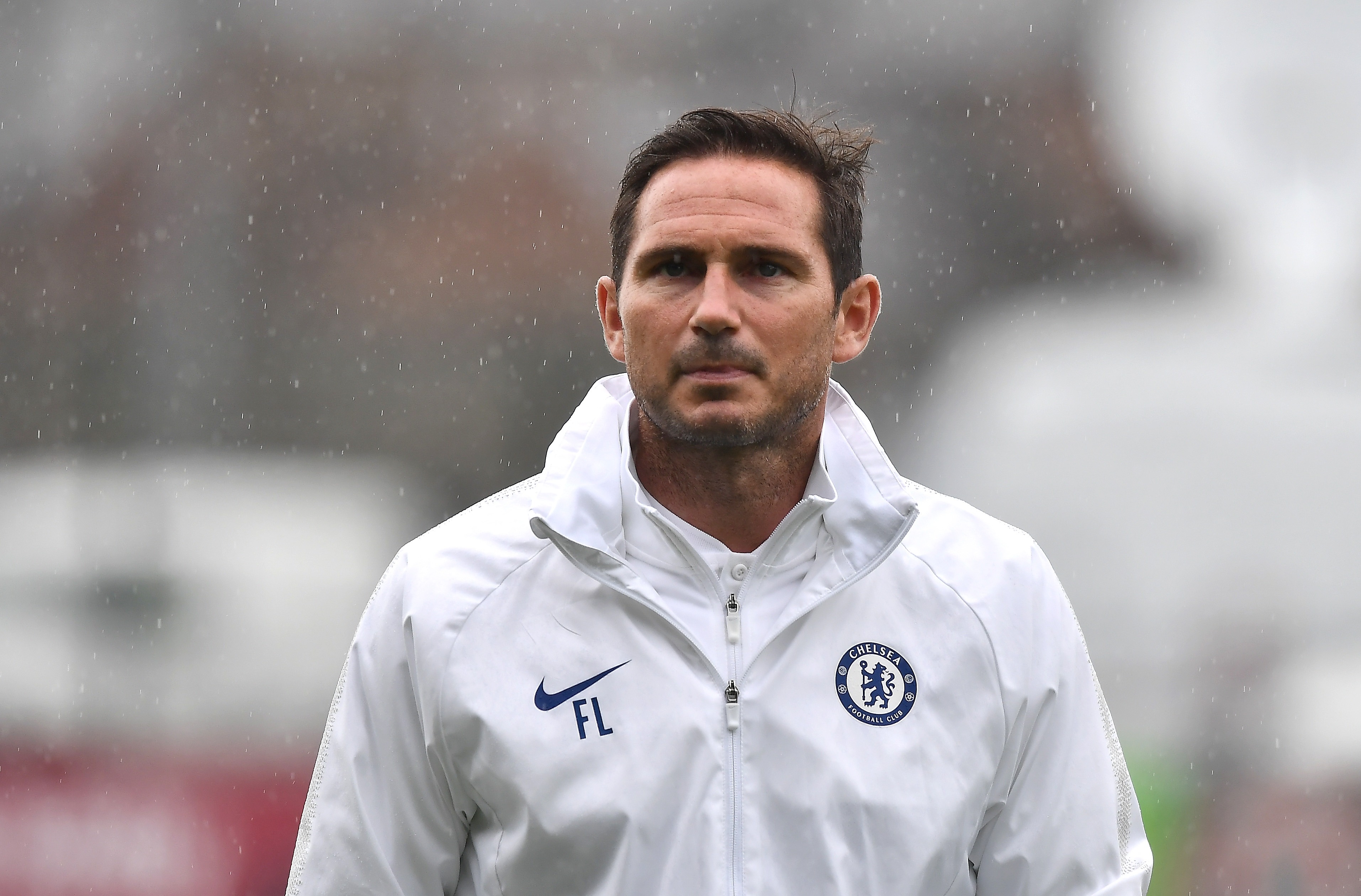 And reports suggest he's actively looking to return to management in the near future.

Bookmakers Betfair are offering odds of 5/1 that he's installed as David Moyes' replacement at West Ham.

He went on to make 172 appearances for the club – scoring 32 goals and providing 20 assists before leaving for Chelsea in a deal worth £11m.

But with West Ham in seventh and enjoying a cracking season under Moyes – it could be a while before they turn to Frank.

Betfair have also priced Lampard at 17/2 to take over from Steve Bruce at Newcastle.

The struggling Toon are slumped in 16th position – just seven points above 18th-placed Fulham, who have a game in hand.

And with the pressure mounting, Lampard could find himself back in Premier League management sooner than expected.

Finally, it's the big one.

Frank is available at 12/1 to become the next England manager – taking over from Gareth Southgate.

Southgate signed a new contract in 2018 which will see him remain as England boss until the 2022 World Cup.

The Three Lions could decide to make a change after the tournament in Qatar and Lampard, who earned 106 caps for England, could be a candidate.

Lampard, 42, guided Derby to the Championship play-off final during his first role in management before making the leap to West London.

There he was nominated for the 2019/20 Premier League Manager of the Year award having led his side to a top-four finish during his debut season.

That was also achieved without the club's best player, Eden Hazard, and under a transfer ban.

The England hero managed 28 wins, 11 draws and 18 defeats from his 57 Premier League games replacing Maurizio Sarri in the summer of 2019.