JEREMY IRONS has been cast to play the late, great Sir Henry Cecil in a film about the life and career of Frankel.

The Oscar-winning actor will begin the project – titled 'Frankel' – with Eclipse Films later this year. 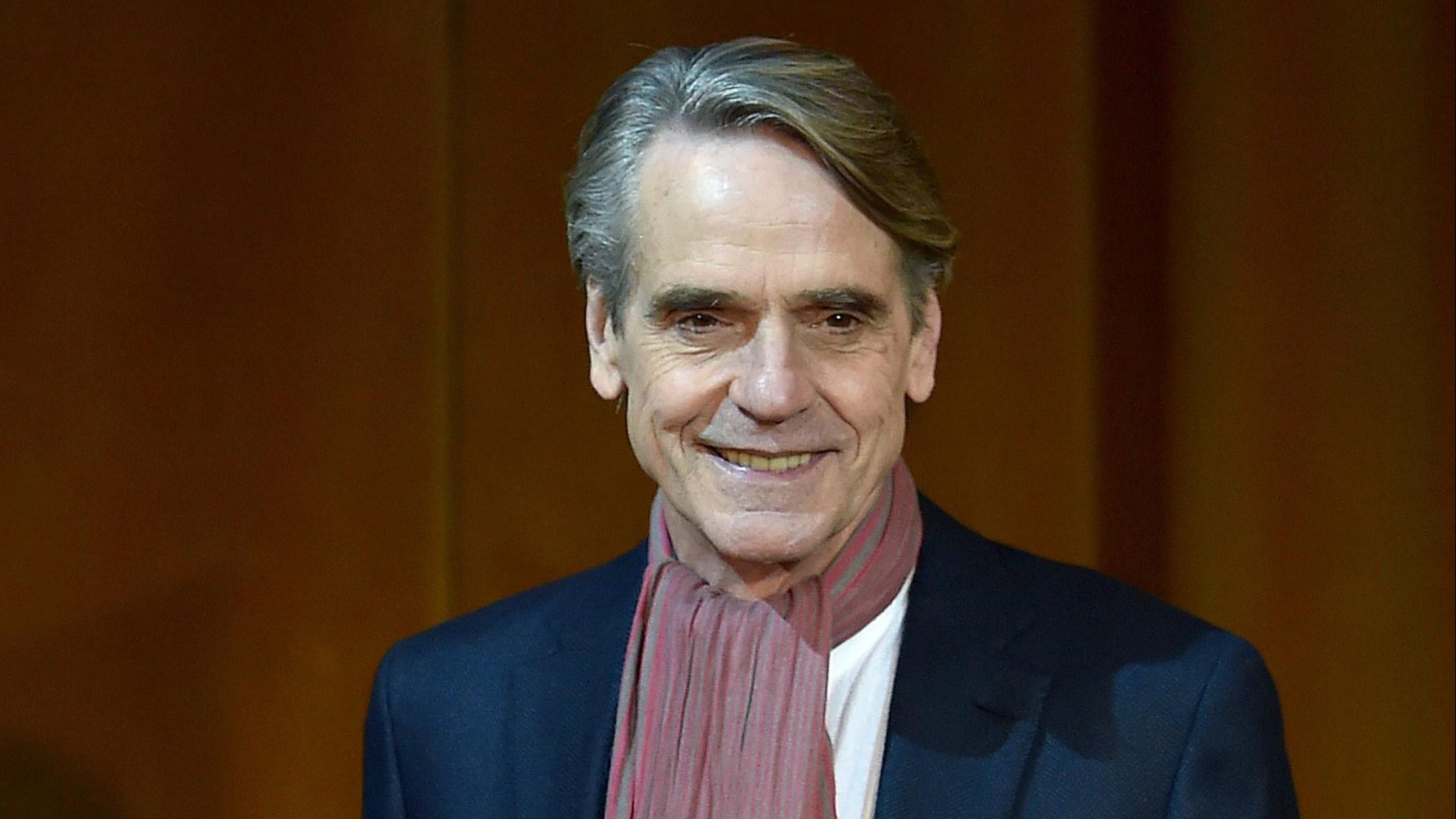 Winner of each of his 14 career starts, Frankel's big-screen tribute will chart his juggernaut-like rise from Juddmonte Farms all the way to his victory in the 2012 Champion Stakes.

The film will also centre on the relationship between Cecil and his superstar, with particular light shone upon the personal struggles the trainer was forced to overcome.

Although motion pictures of Frankel have been mooted in the past, this is the first time a script has been deemed punchy enough to get the green light.

Andrew Berg and John Sachs of Eclipse Films told screendaily.com: “Jim Piddock’s script stands out as the perfect balance of drama and action. 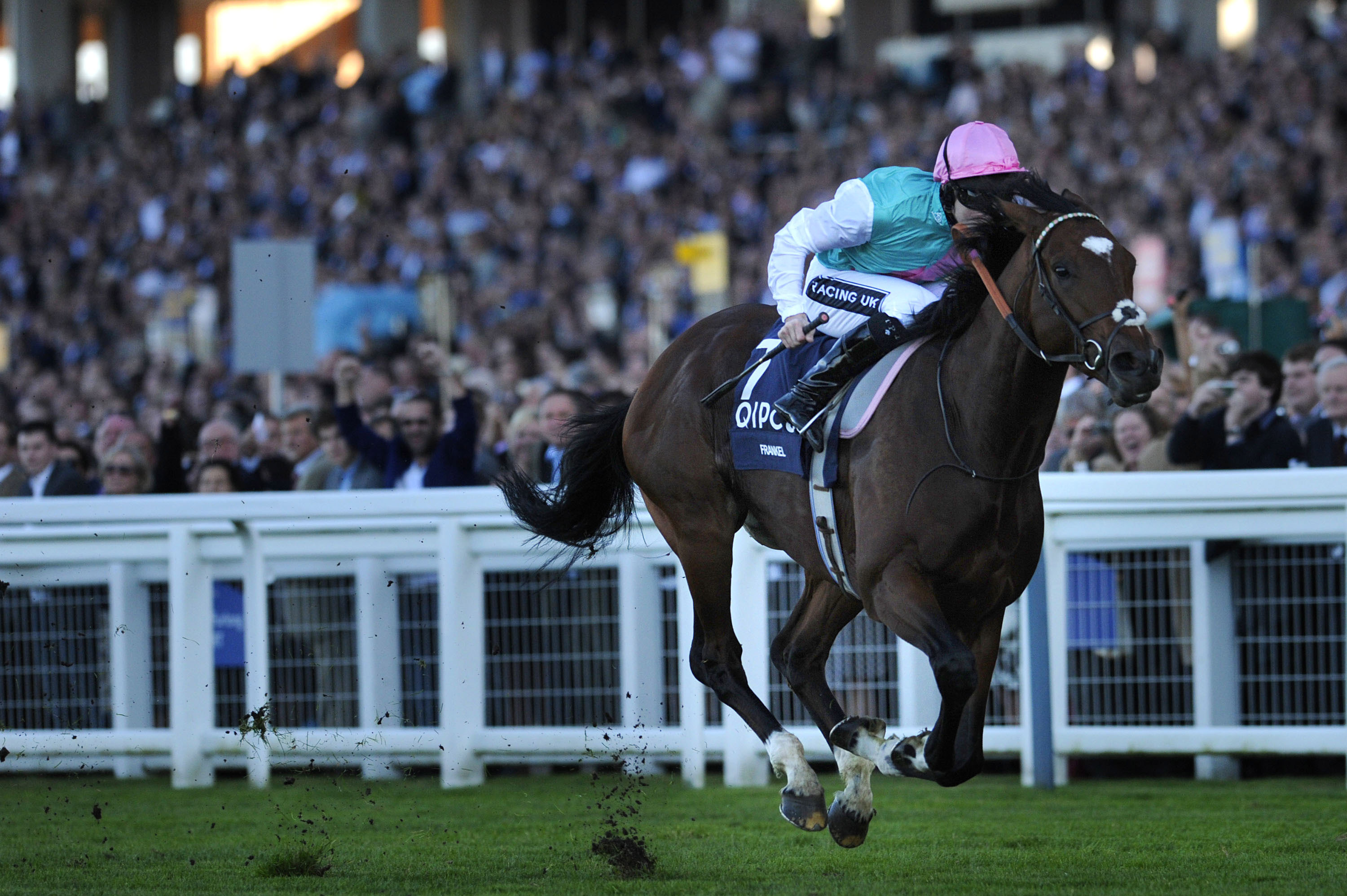 “Jeremy was first choice to play Henry and has a genuine love for horses. Jeremy’s decision to join us as a producer has further cemented his passion for this project.”

Taking the reins on the film will be director Ron Scalpello, the brains behind motion pictures including Pressure and My Name Is Lenny.

The film will be marketed at next week's American Film Market, with Canadian film company WaZabi, who've taken on the mantle of promoting the movie, confident it will be a big hit.

They told screendaily.com: "Our clients expect us to bring them the best; Frankel fits in perfectly.”