FORMER star jockey Darryll Holland is to team up with the legendary Kieren Fallon to launch a stunning new training partnership.

Holland has received his training licence and will operate from the famous Harraton Court Stables in Newmarket with Fallon, 55, as assistant. 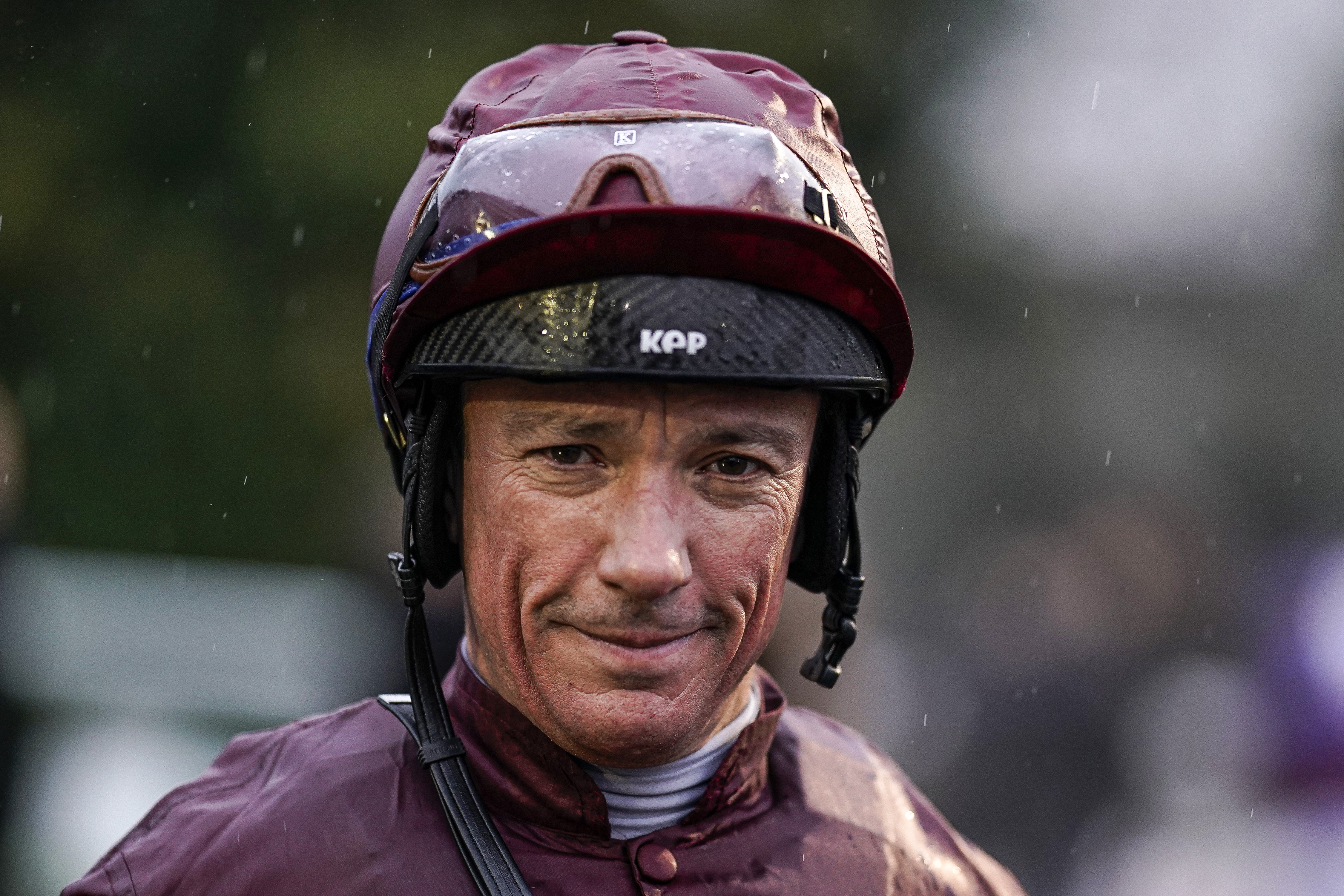 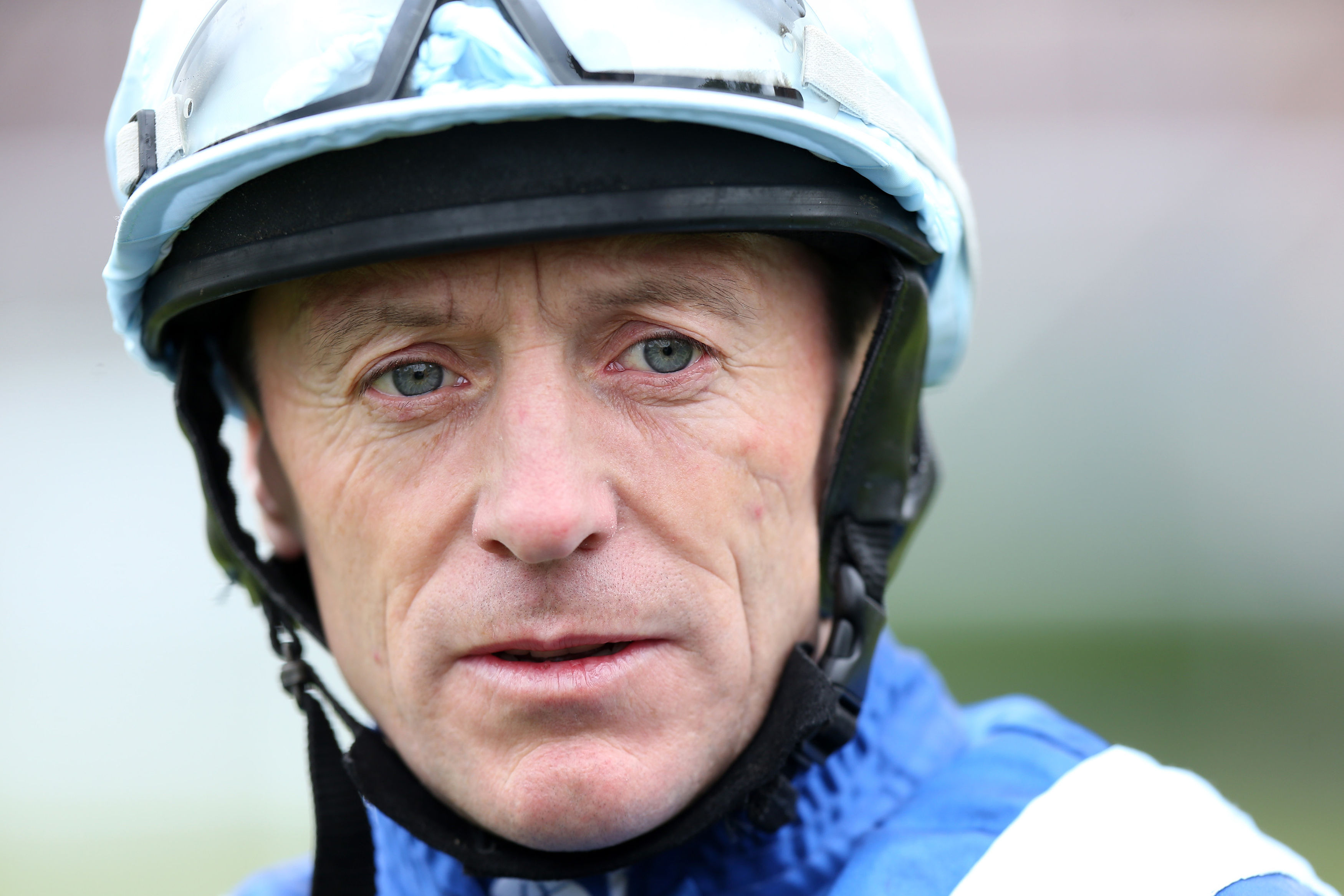 Six-time champion jockey Fallon retired in 2016 after spells with the likes of Aidan O’Brien and Sir Henry Cecil where he rode 2,253 winners during an illustrious career.

He has since been a work rider for a number of big names in Newmarket including Charlie Appleby and Saeed bin Suroor.

Holland, 48, is best known for his association with the great Falbrav, and late in his career star stayer Double Trigger. 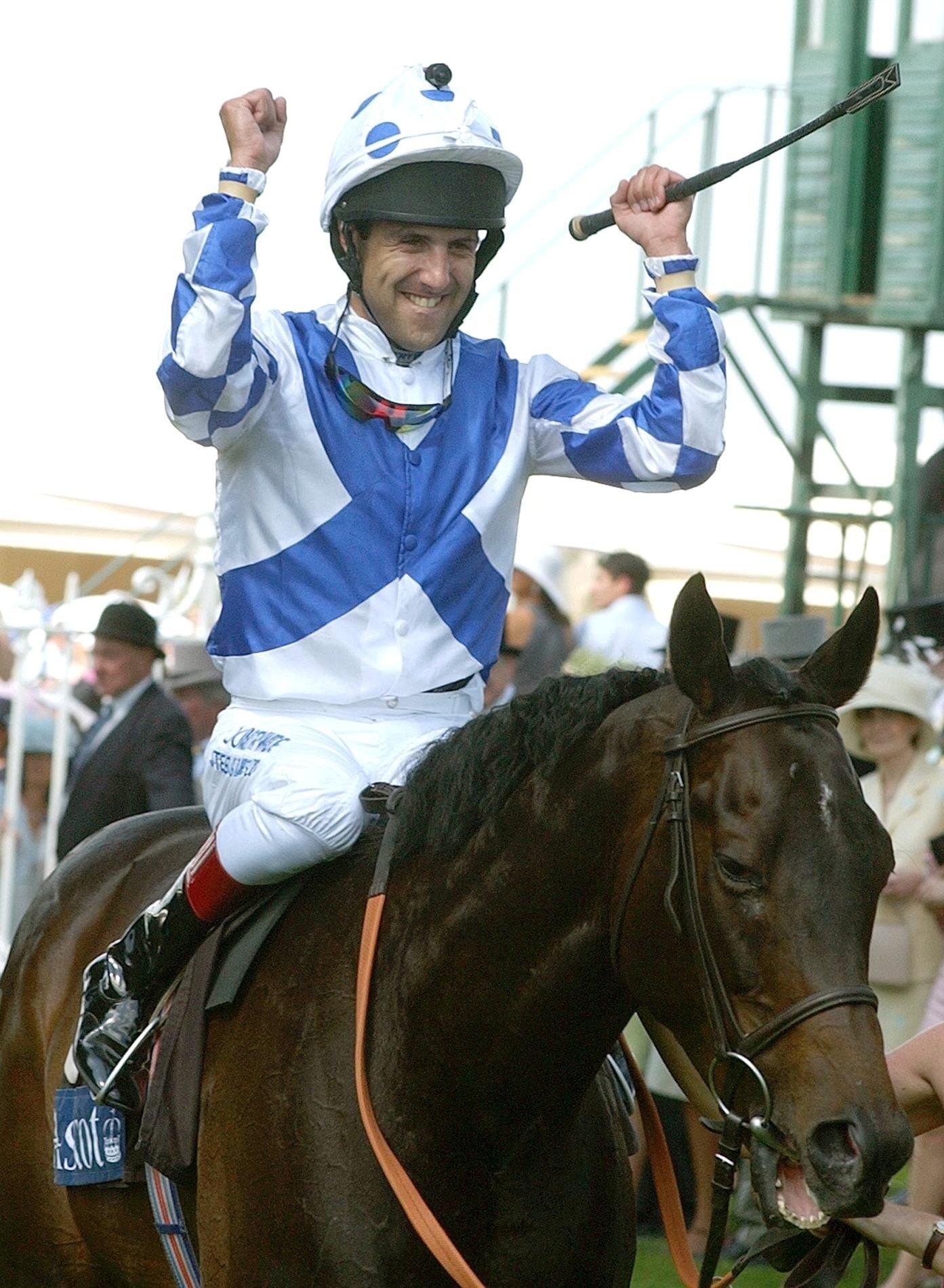 “It’s had a Derby winner trained from here before and we hope to carry on this success and train as many winners as we can from here.

“It will be good fun, we can get some nice people in, owners and things like that – it will be enjoyable for everyone.

"We're looking to start off with about 20 horses, but we have plenty of orders coming in so we'll go to the sales. I think we'll get full pretty quickly.

"It will be different working with Kieren for a change, we were rivals in the saddle but we've become good mates. We've got a wealth of knowledge that you can't buy – 70 years between us.

"The pair of us have been around the world twice, ridden in most countries and if we can't get a winner between us there's something wrong."

The star-studded team hopes to take on the best in the business with Harraton Court eventually able to stable 45 horses from two barns.

One of those is named after Cicero, the horse trained from the yard that triumphed in the 1906 Derby.

Fallon Sr said: “The hard part is the start and to get your first winner. But hopefully that won’t take too long.”

Paddy Power: Place a single £20 bet on the first Newlands Chase (Naas) race and get a £10 free bet for each of the subsequent races on the card. Only deposits via cards or Apple Pay will qualify. T&Cs Apply. 18+ begambleaware.org

His son Cieren Fallon Jr is expected to become stable jockey as well as continuing to ride for Qatar Racing.

Frankie Dettori will step in when Fallon is needed by Qatar.

“I’m super excited, I can’t wait to ride for them and I wish them all the best for the future

Holland added: “It’s going to be an amazing feeling watching one of the horses pass the post in first place.

“And it’s going to be a surreal feeling having crossed the post myself many times.

“But speaking to Kieren he said he gets more enjoyment watching young Cieren riding a winner than he did riding all the winners he rode.

“So that’s something I’m very much looking forward to happening.

“I've been doing the training modules over a few years, riding permitting. I actually did the business course 12 years ago, believe it or not. 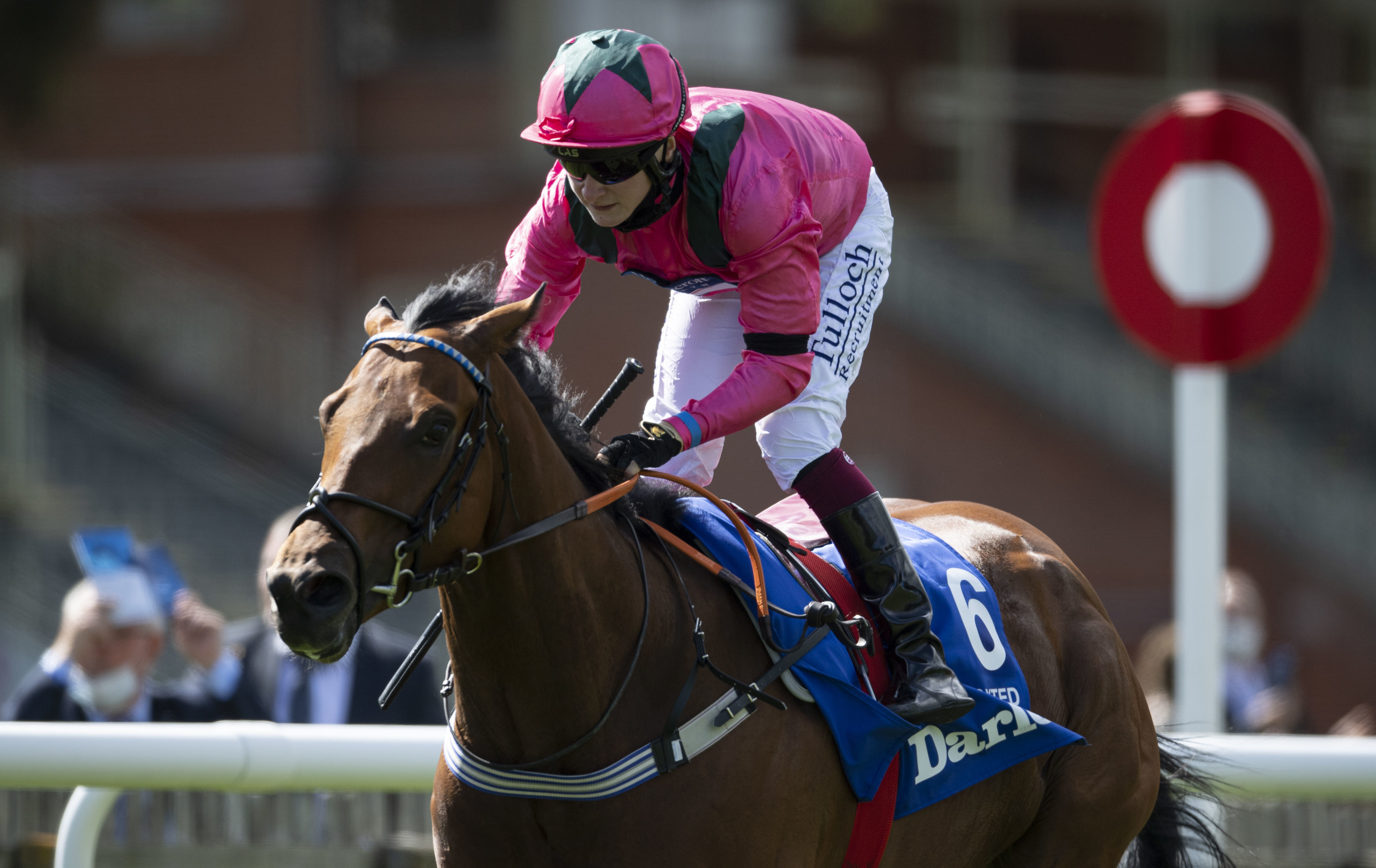 "I've always had training in the back of my mind, but then I went out to ride in Canada. I just thought the timing was right now and it's a perfect transition.

"I own the stables, I have done since 2007 but I was leasing it out. I've taken it back on. If I didn't own it, starting out the premises could have been a bit of a burden, but we won't have that.”

Globetrotting jockey Adi McCarthy will also be part of the lineup as work rider. He said: “I’ve known Darryll for a long time, I’ve ridden with and against him for a long time and he’s a great guy.

“The horses are going great and I think he’ll do well, I really do.”