ARSENAL youngster Tyreece John-Jules trained with the senior side for the first time this season in an indication that Freddie Ljungberg will give the youth a chance.

Taking charge of his first training session since being named as interim boss following the sacking of Unai Emery, the 42-year-old instantly promoted the 18-year-old striker. 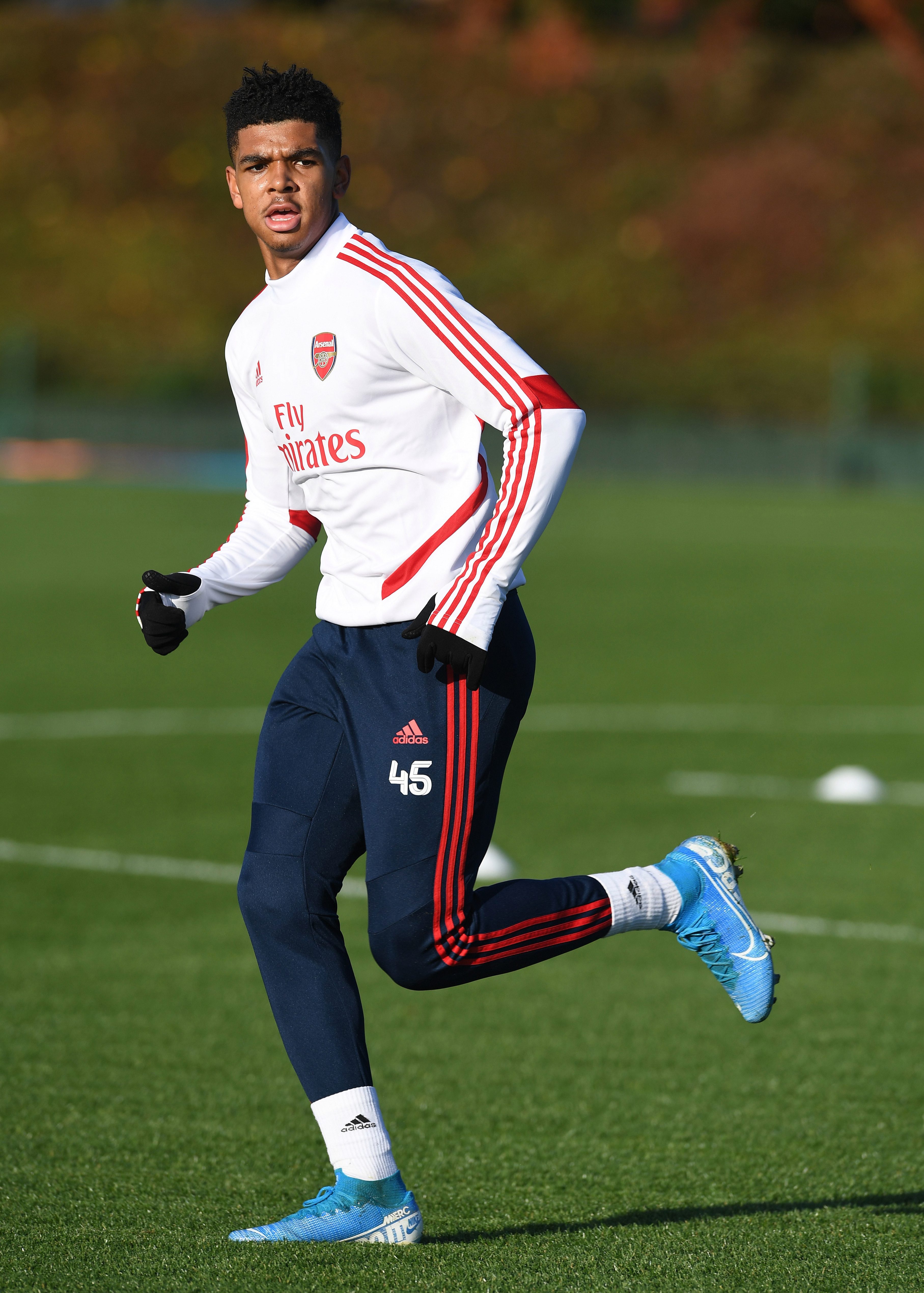 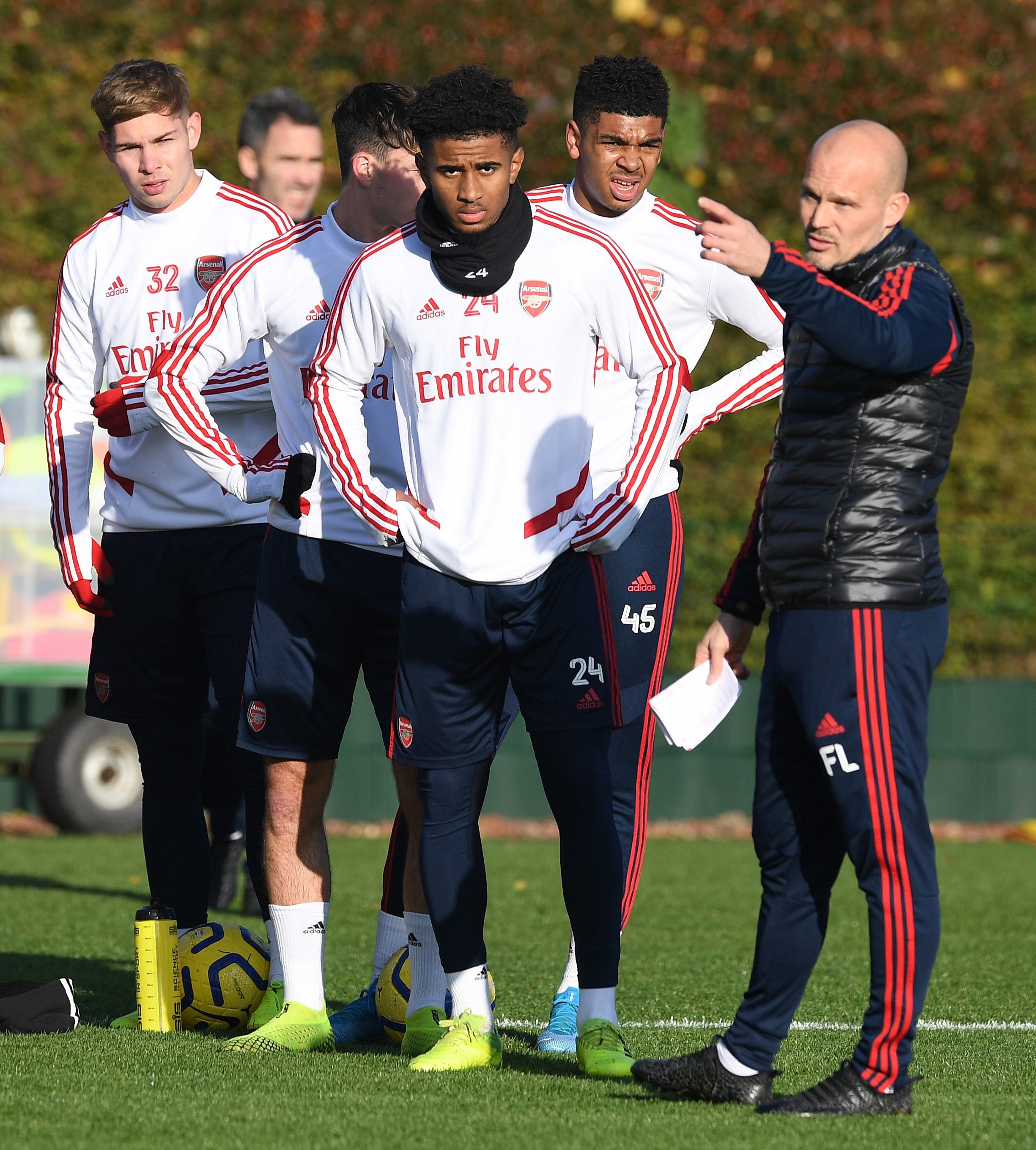 Last term he netted in the 3-2 win against Al Nasr during the club's warm weather training camp in Dubai.

John-Jules has scored five goals and chipped in with two assists in ten games for the Under-23s this season.

Ljungberg is a keen fan of the forward having coached him last campaign, and the teenager impressed in pre-season for the Gunners.

He started off the summer with a brace against Boreham Wood, before starting in the clash against Colorado Rapids and featuring against Bayern Munich.

John-Jules then appeared in the Emirates Cup clash against Lyon, before he started against Angers in France.

His performances earned him a new contract in August.

Along with John-Jules, midfield star Robbie Burton was also involved in training earlier today, as was Emile Smith Rowe and Konstantinos Mavropanos.

Bukayo Saka and Joe Willock were key players under Ljungberg last season, and the duo could be in line to start against Norwich on Sunday. 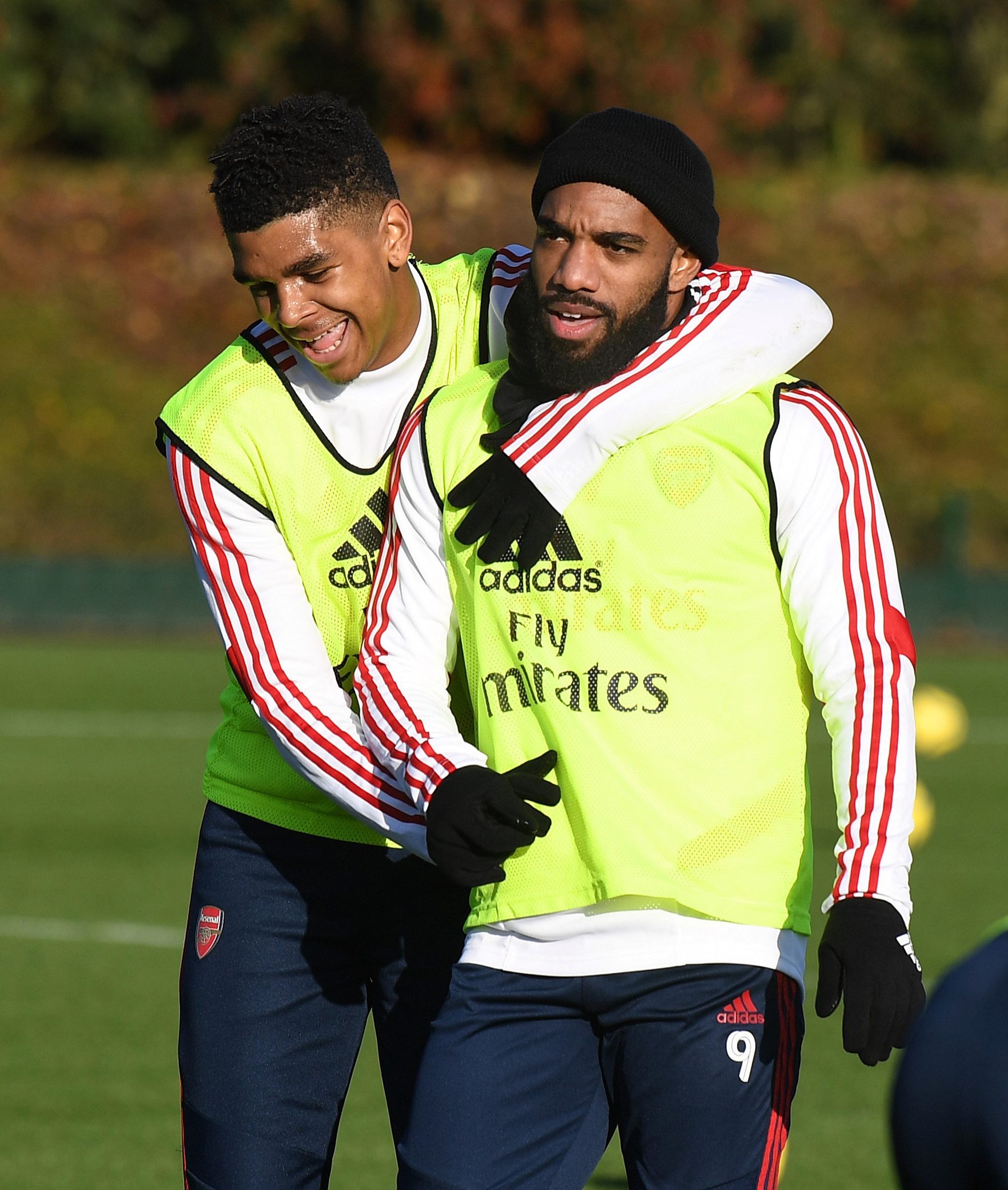