His jumping has really caught the eye with wins at Uttoxeter, here and at Exeter last time out. He seems to have kept plenty of the pace from hurdles while adding to that. 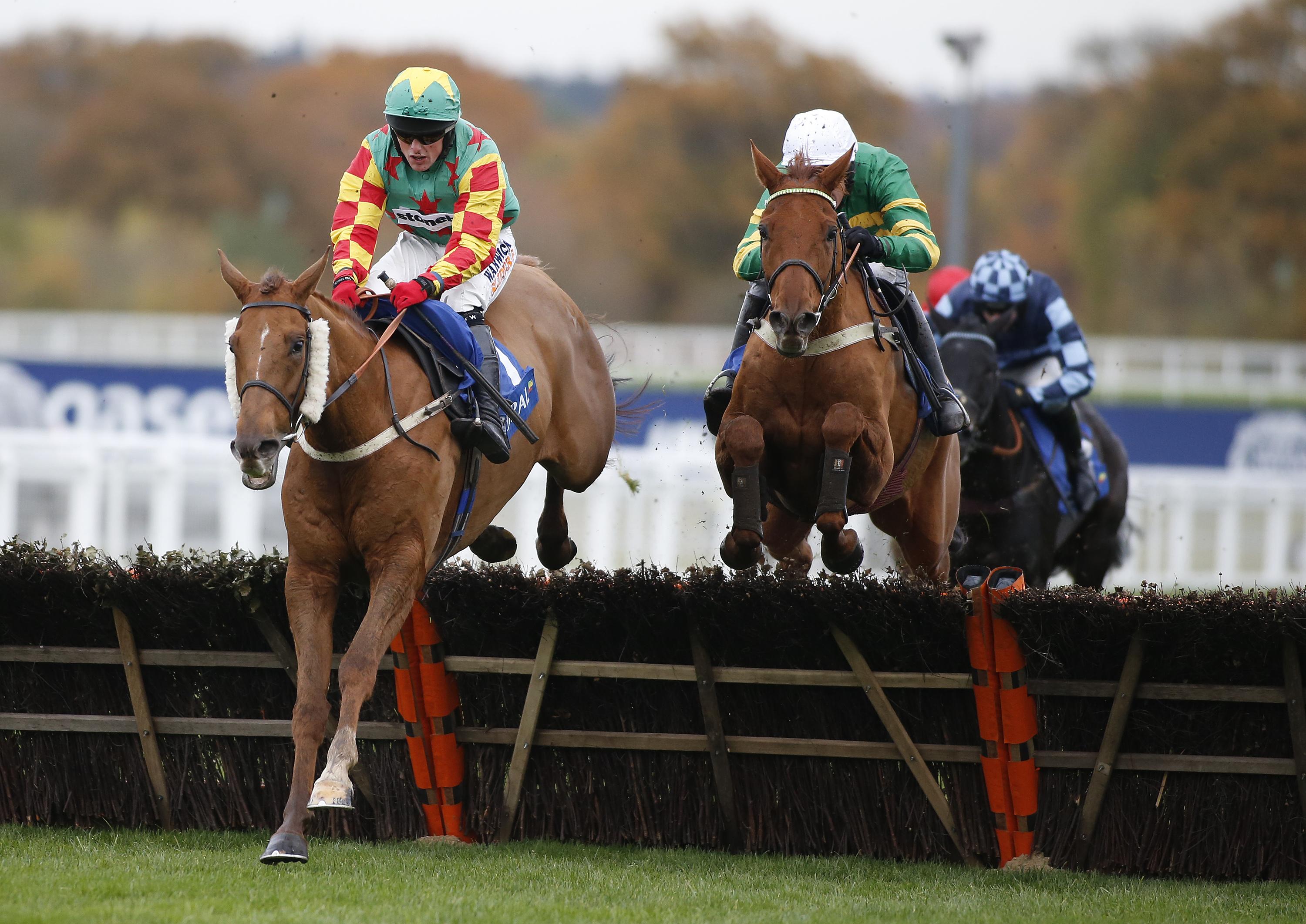 This is a hike in class but he had eight lengths in hand when seeing out this sort of distance really well and he has a lot more to offer.

CASUAL CAVALIER (12.25 Bangor) has his quirks but put it all together to win at Ayr last time out.

He has been put up a fair 3lb for that success when the cut in the ground suited well. He should have similar conditions here in a race that doesn’t look any tougher than last time out.

THE SOME DANCE KID (2.45 Bangor) has not done a lot wrong so far, winning on his bumper debut at Catterick before two good runs over hurdles.

He left his rivals behind when winning by a cosy two lengths over course and distance last time and he looks capable of defying a penalty.

JOSIES ORDERS (3.05 Cheltenham) landed his fourth win around this unique course last month. He had less than a length to spare but did it fairly cosily.

The handicapper has put him up 3lb for that but he still looks the one to beat.

EACH-WAY DOUBLE: AL DANCER (1.20 Cheltenham) was a top performer in bumpers, with a good effort in Graded company at Aintree’s Grand National meeting.

He has taken well to hurdles and is not out of this stepping up in class from winning at Ffos Las last time.

Pair him with ROCK THE KASBAH (2.30 Cheltenham) who jumped with style when winning here last time and can defy a 6lb rise in the weights.