The midfielder – who spent two years in the youth set-up at Stade Reims – was playing with friends when the tragedy occurred. 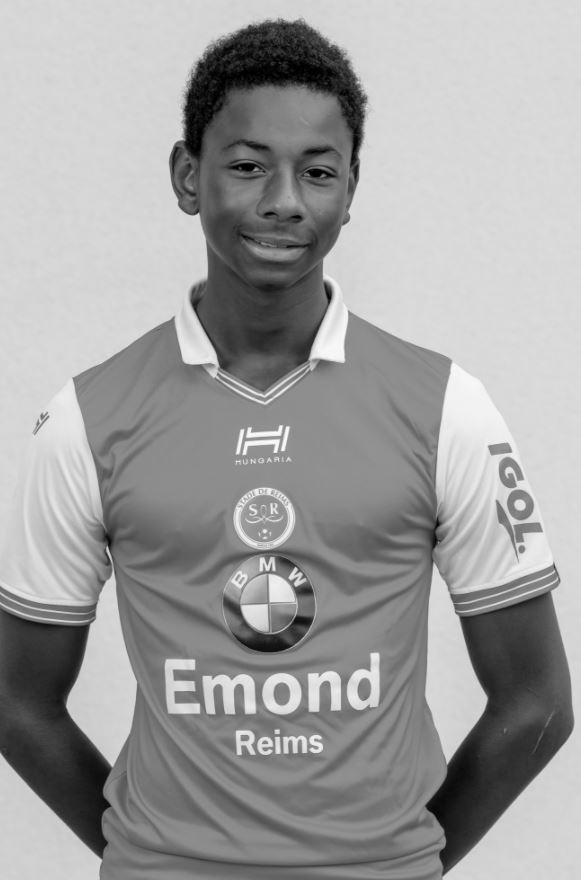 It is believed that the youngster suffered a suspected heart attack on the pitch, with the likes of Paris Saint-Germain, Marseille and Bordeaux all offering their condolences.

Savane played for Reims' U14 and U15 side's before joining partner club Cormontreuil FC last summer.

The Ligue 1 outfit have announced they will pay tribute to their former youth star against Rennes on Sunday, where they will hold a minute's silence in his honour.

While his face will be projected onto the screens inside Stade Auguste-Delaune, with players to wear black armbands out of respect. 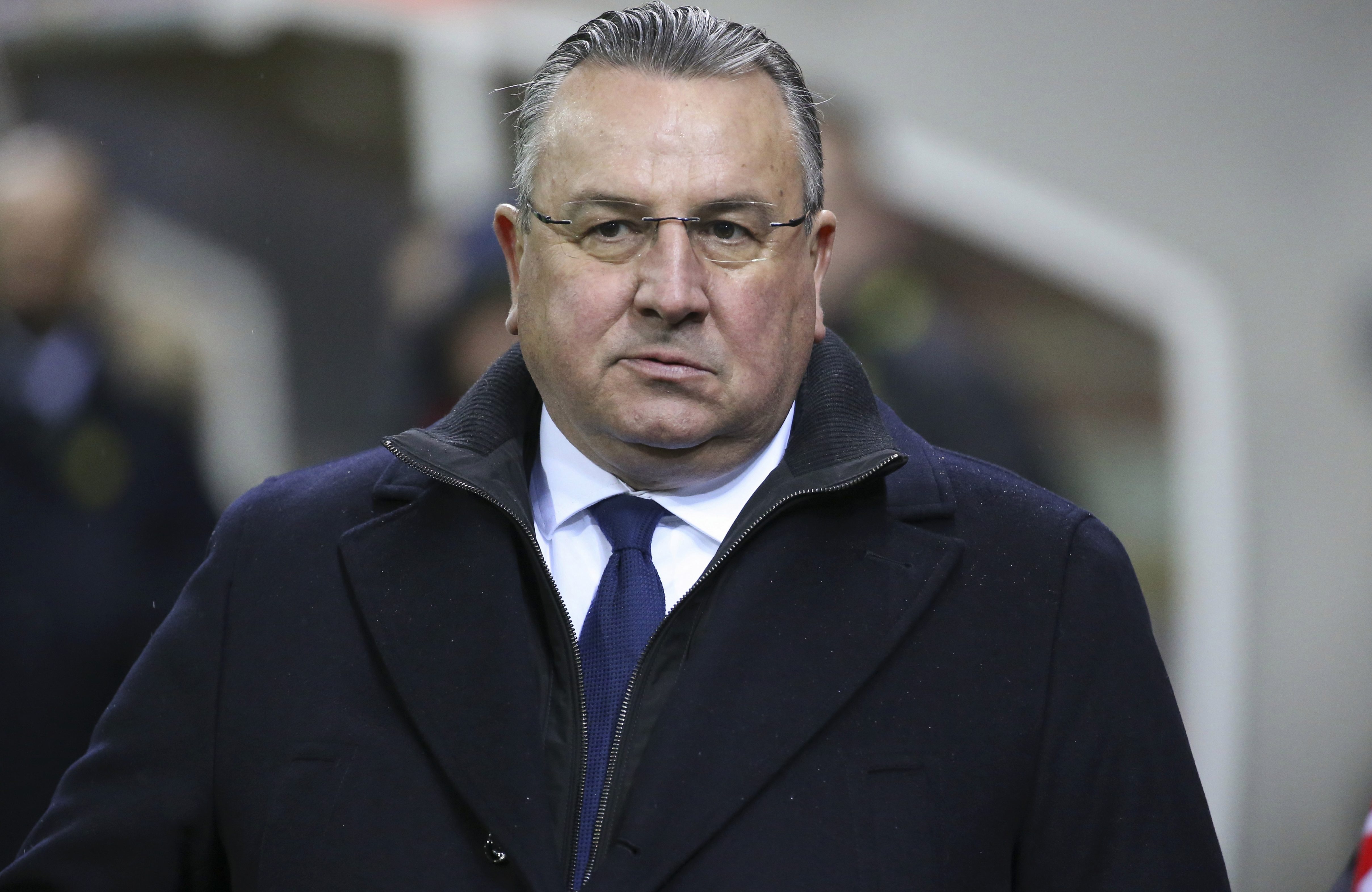 Speaking of the player, Reims president Jean-Pierre Caillot said: "I do not have words. To leave at 15 years is already a real drama.

"But when it happens more on a football field, between friends, we are in dread. The whole club thinks of Mohamed's family, his parents in particular, and his family.

While Cormontreuil said in a statement: "We were happy at the beginning of the season to see him come home because he was coming from Stade Reims.

"He was a great kid, always with a smile, someone very endearing and touched at the club."