Novak Djokovic followed up his dethroning of Rafael Nadal by coming from two sets down to beat Stefanos Tsitsipas in the French Open final.

The young Greek looked set to prevail in his first grand slam final but Djokovic recovered to win 6-7 (6) 2-6 6-3 6-2 6-4 and become the first man in the Open era to win each slam title at least twice.

Barbora Krejcikova completed her dream weekend by adding the doubles title to her singles crown with fellow Czech Katerina Siniakova.

Picture of the day 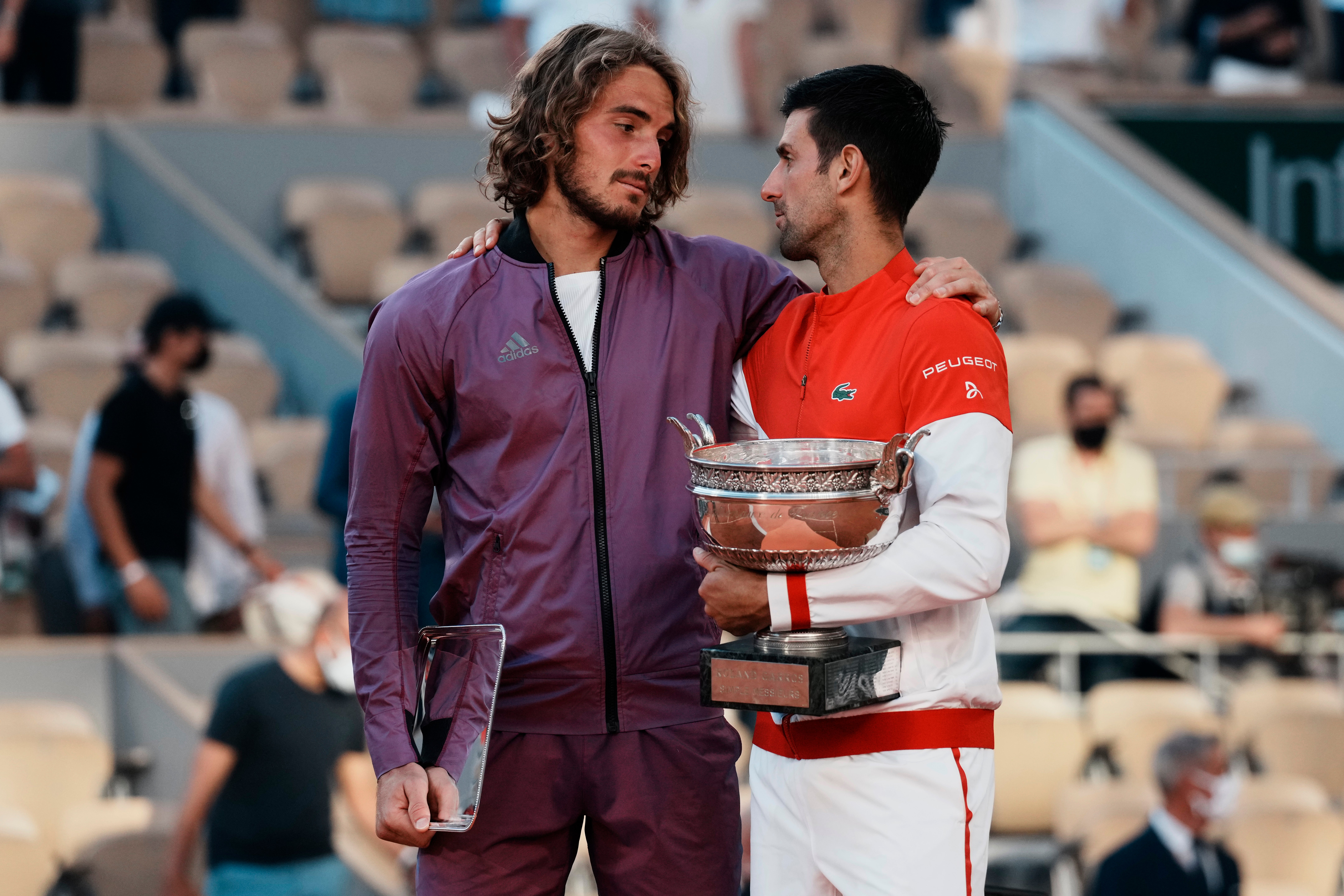 The end of the tournament offered a chance to question again organisers’ handling of the Naomi Osaka affair, and it brought no apology from French Tennis Federation president Gilles Moretton.

“What we did all together with the slams, we had to do it,” he said of their strong statement threatening Osaka with disqualification should she persist in refusing to talk to the media.

Tennis on free-to-air channels is a rarity indeed so ITV’s 10-year coverage of Roland Garros has been a very welcome development. That deal is now over, though, and next year the tournament will only be available to view in the UK on Eurosport which had jointly held the rights.