The Ajax midfielder, a £80 million target for Manchester City, has shown his prowess in the Champions League – with the Dutch side through to the Second Round. 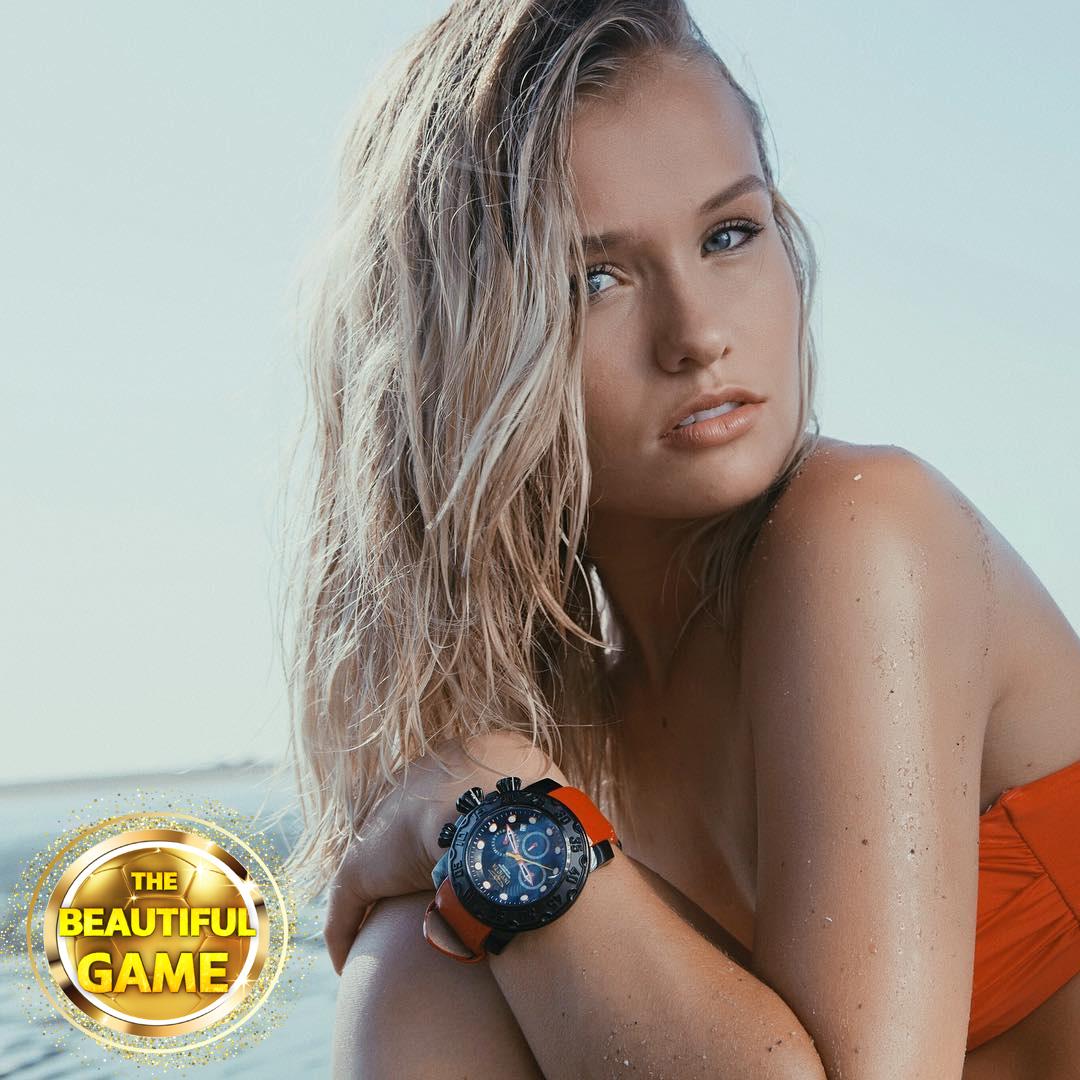 And cheering him from the stands during his epic rise is his stunning girlfriend, Mikky Kiemeney.

The 20-year-old, de Jong's high-school sweetheart, could've been a sports star herself.

A keen hockey player, she made her debut for HC Den Bosch's women's team in 2015 aged just 17.

However, she didn't quite make the grade and instead appears to be enjoying life as a Wag. 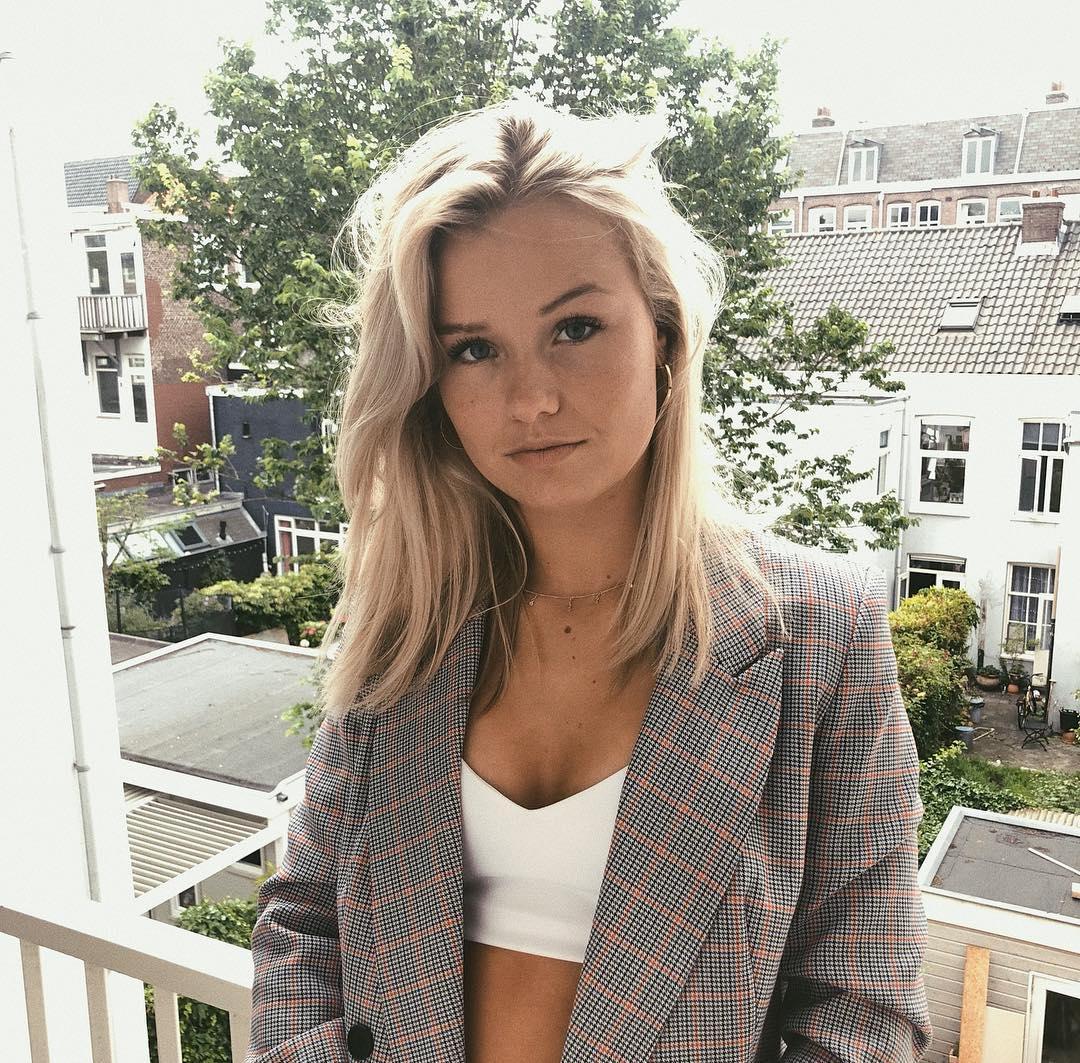 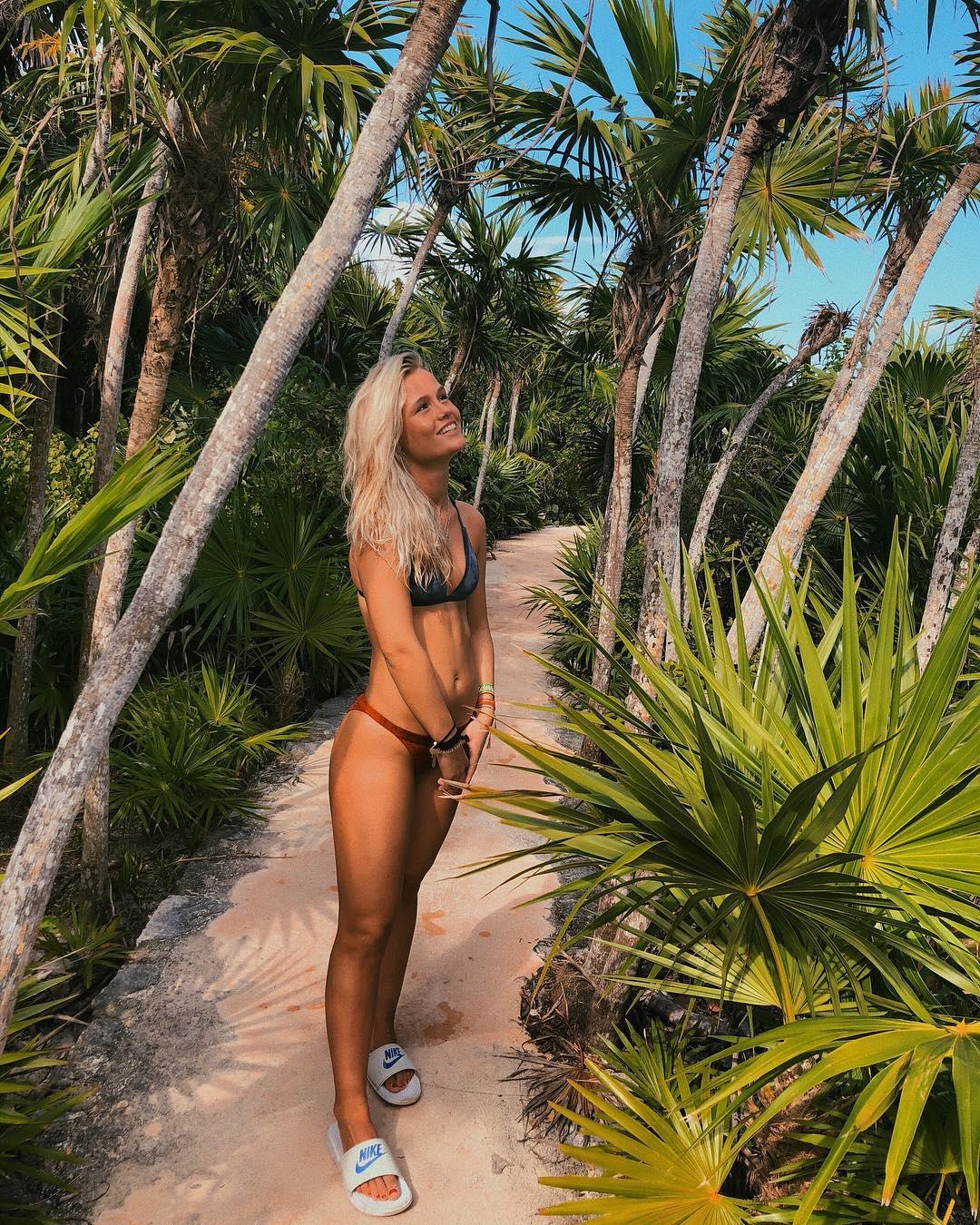 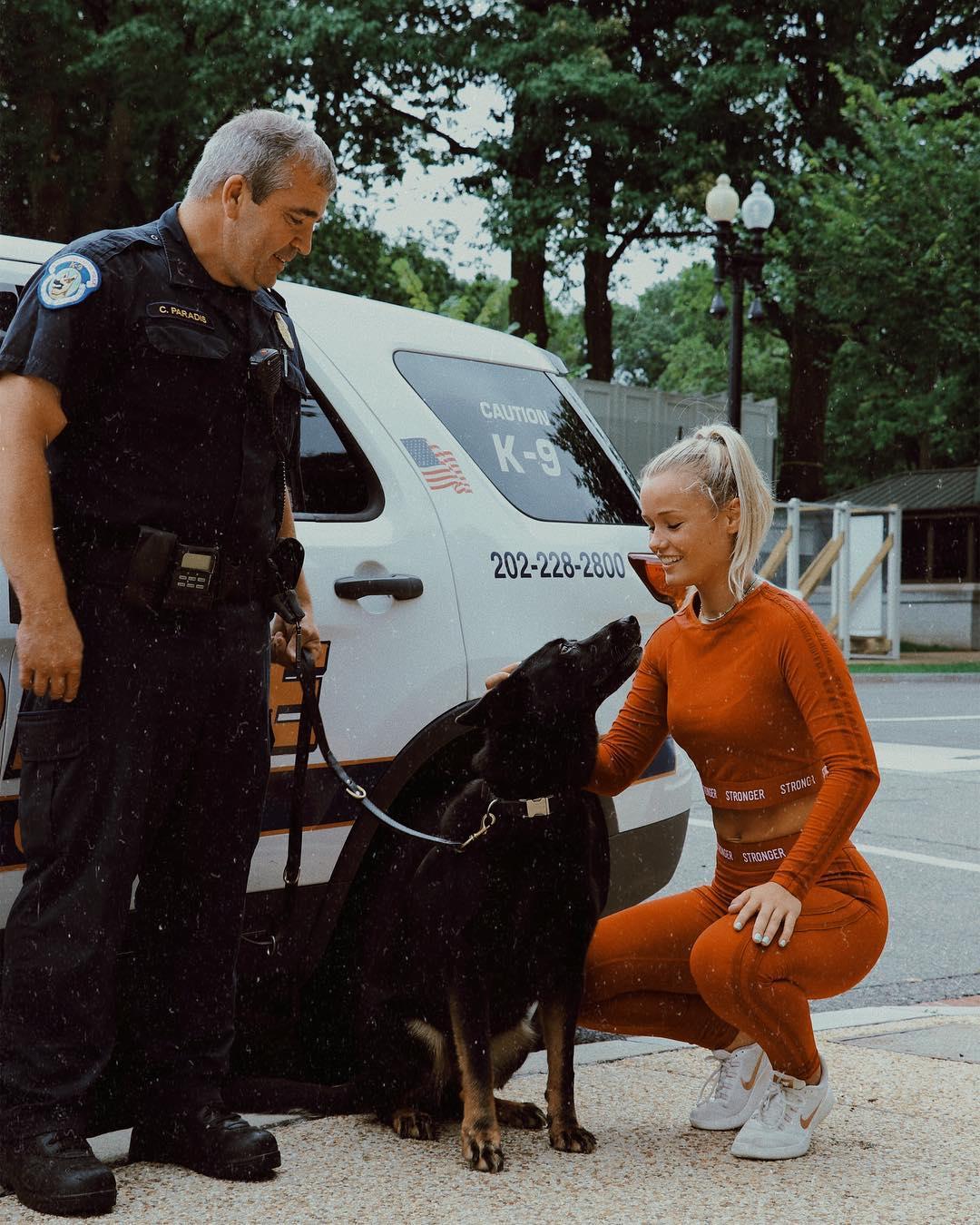 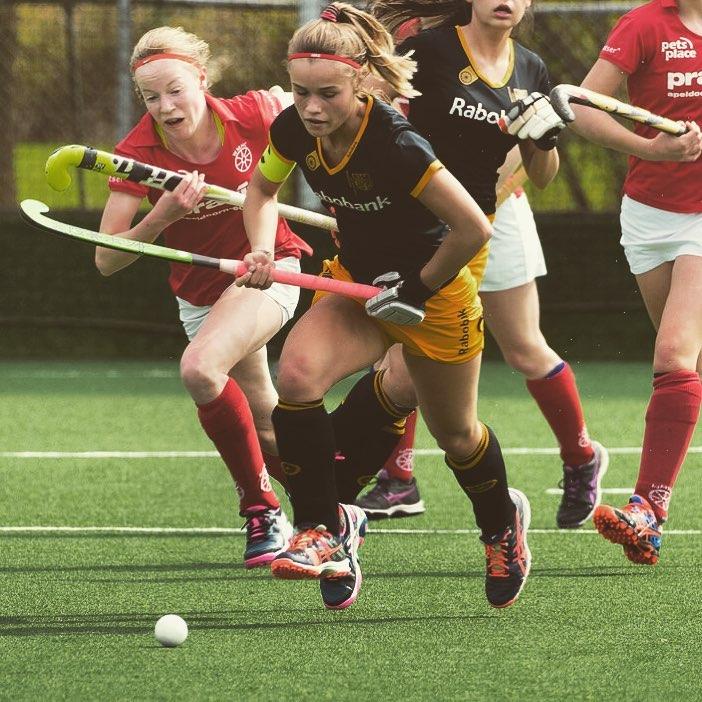 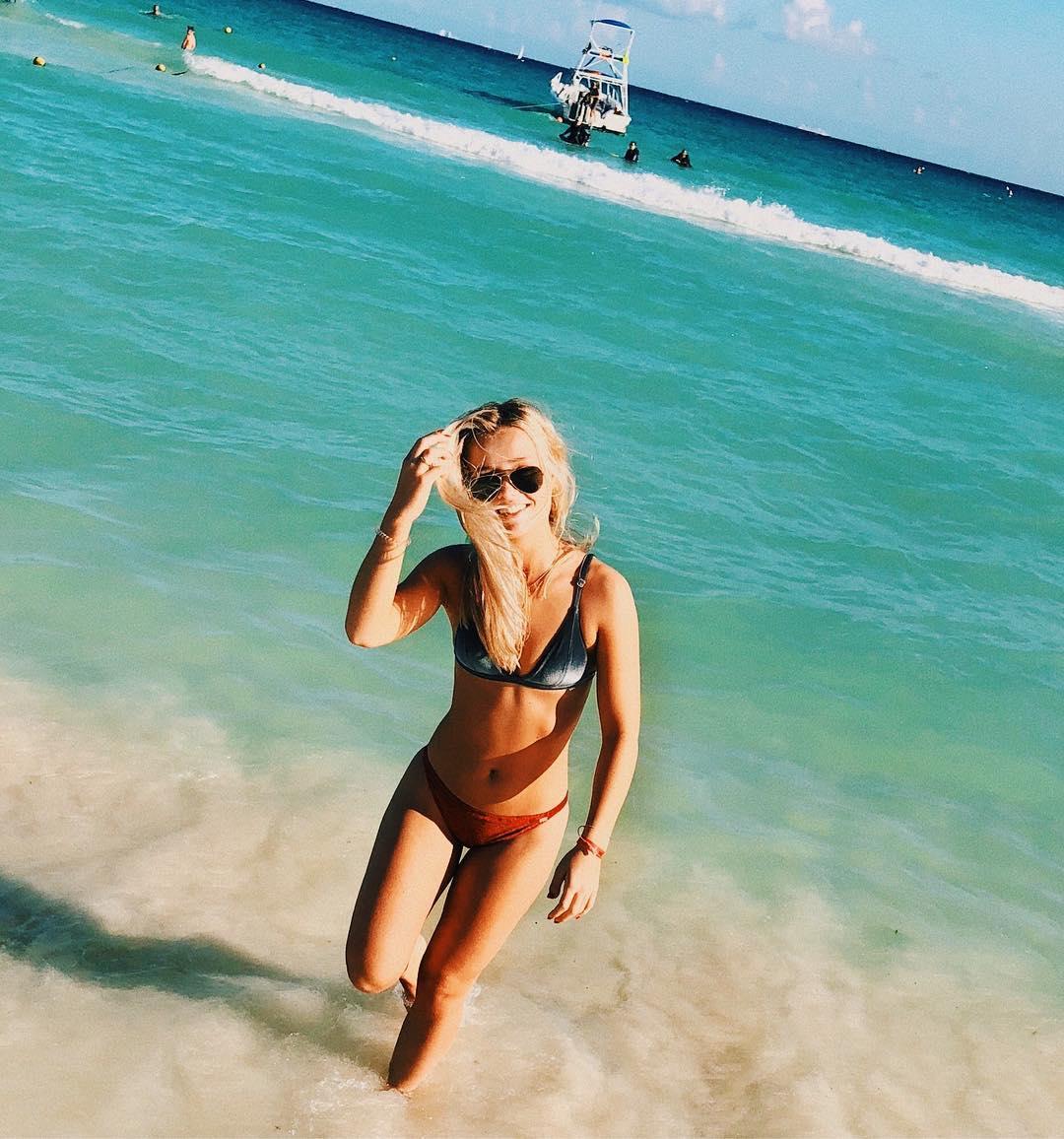 Shopping for designer clothes, taking fancy holidays and tons of romantic pics with de Jong are all over her Instagram page, showing that the lovebirds clearly enjoy each other.

SUPER ZUBER Hoffenheim’s Steven Zuber’s missus is a stunning Miss Switzerland finalist, who is a stuntwoman on US TV

So it's no wonder she's got nearly 40,000 followers who love seeing what she's up to next.

Since de Jong's star has soared, as has Mikky's.

In fact, back in June she was crowned queen of the Wags by the Dutch version of FHM magazine in their annual top 500 poll. 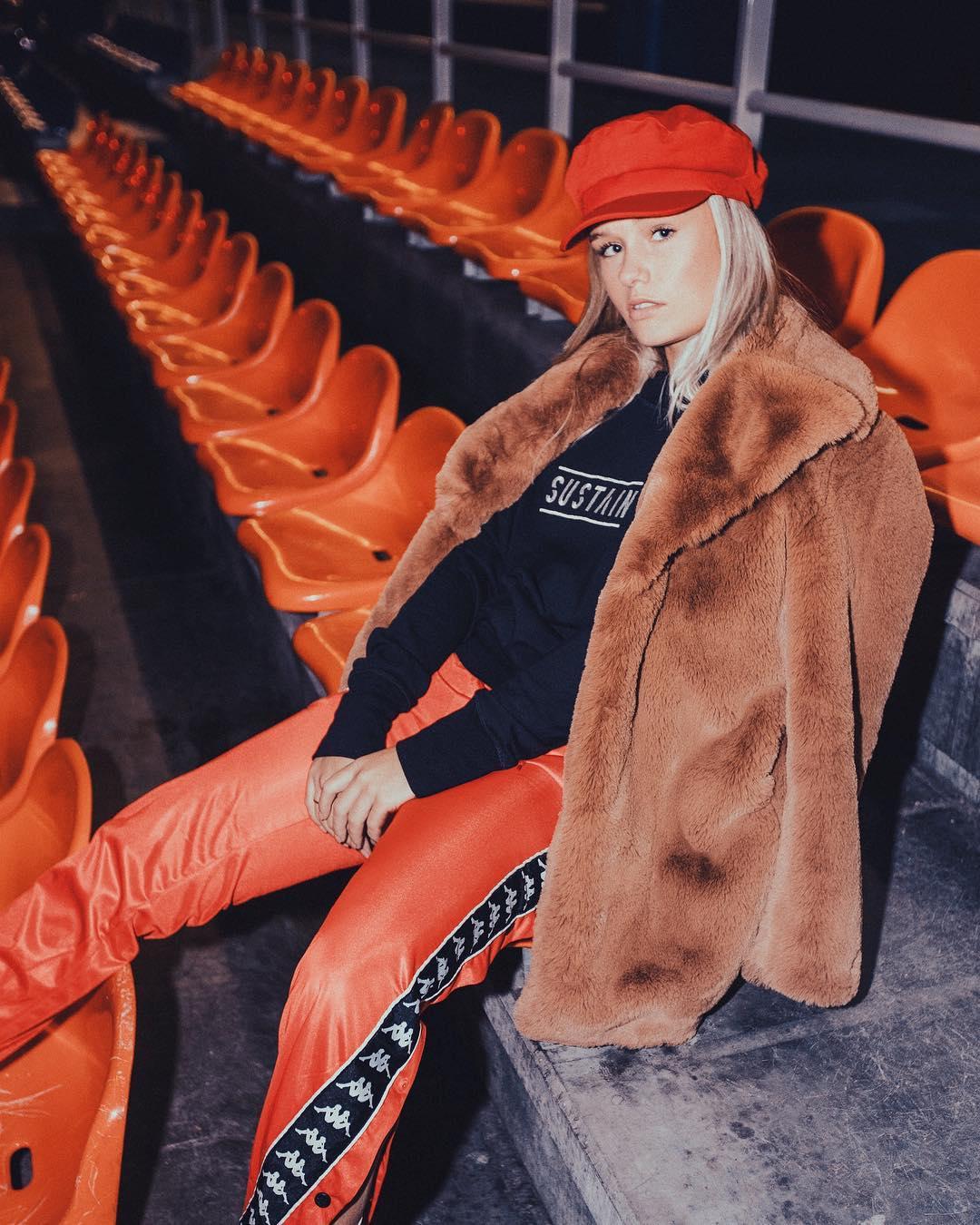 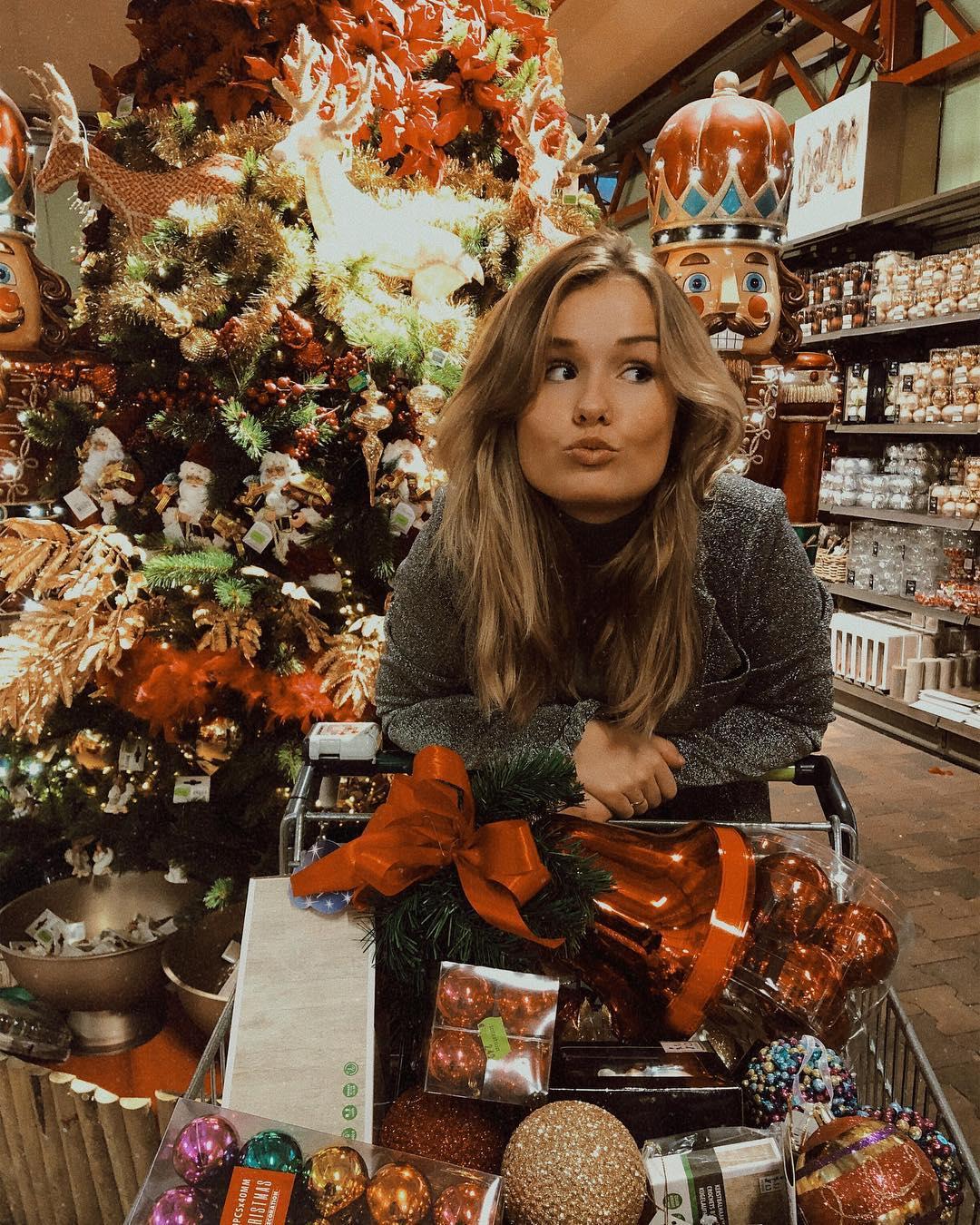 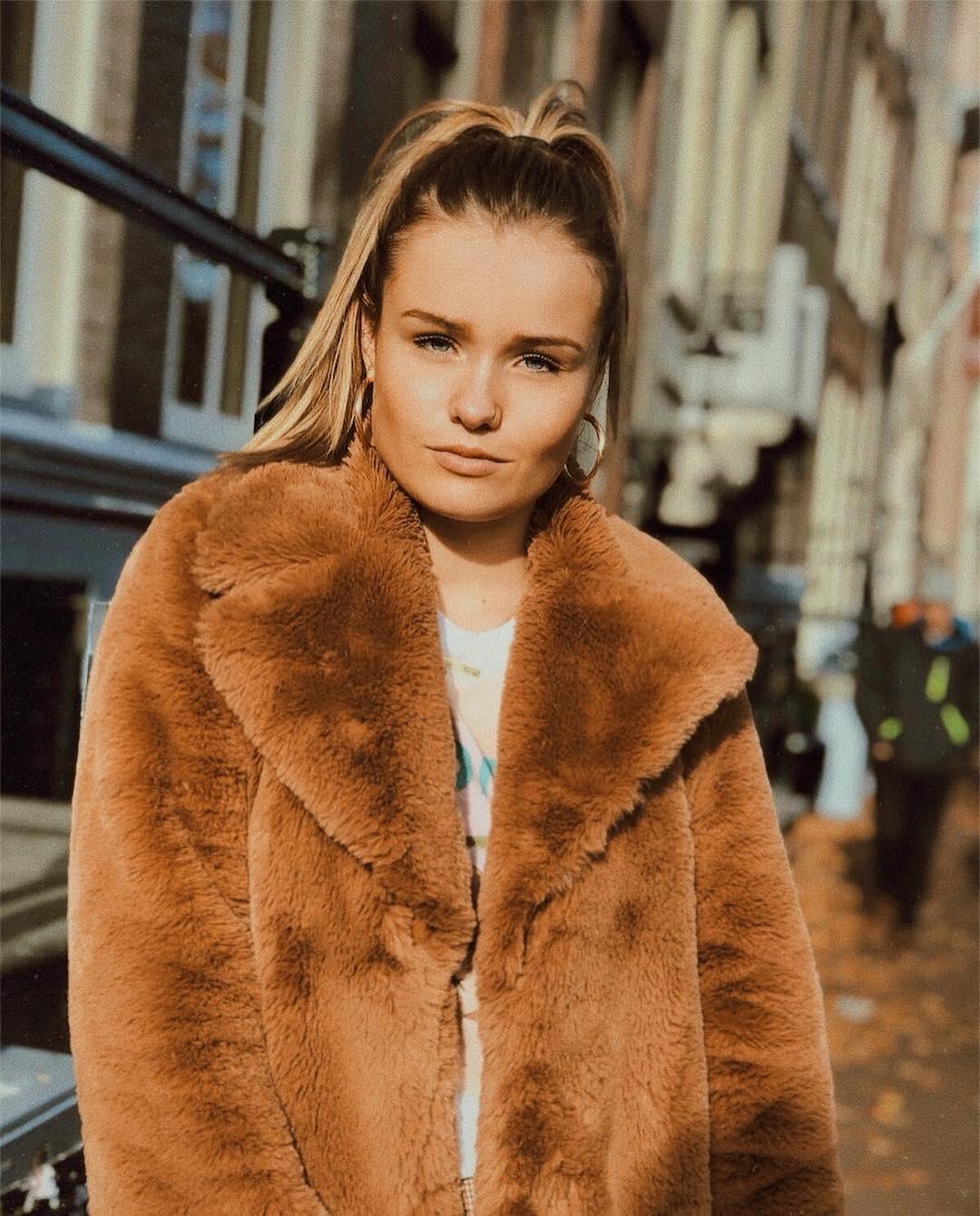 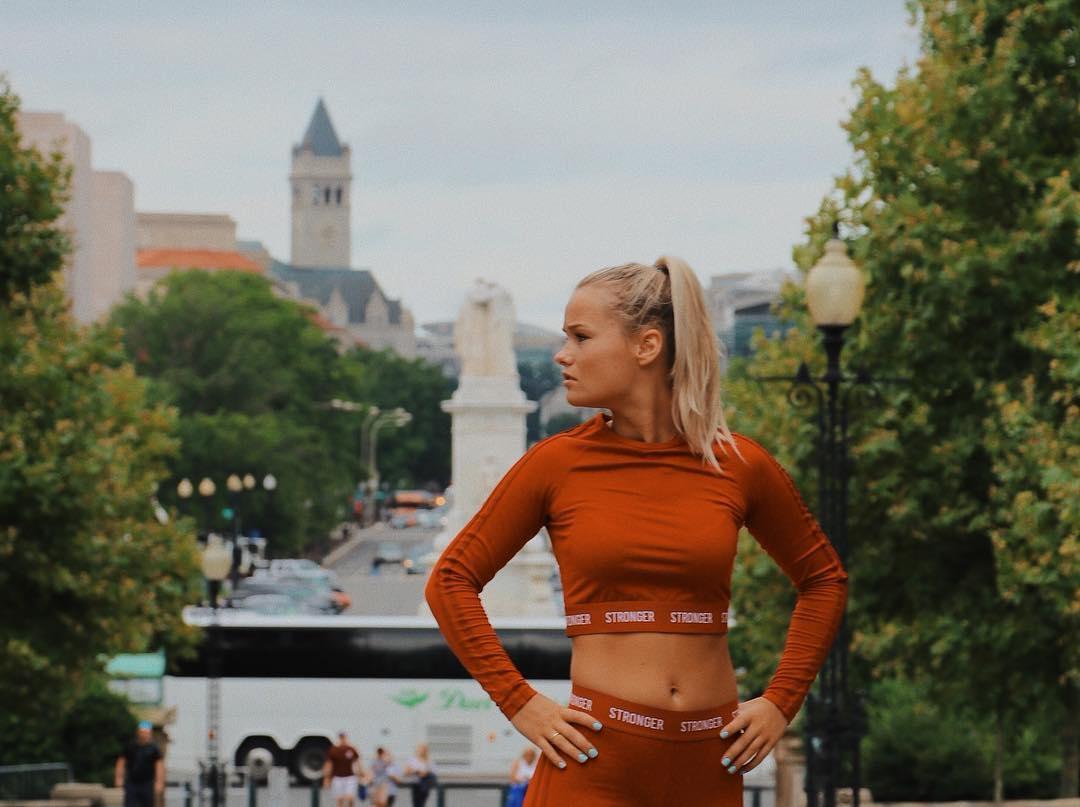 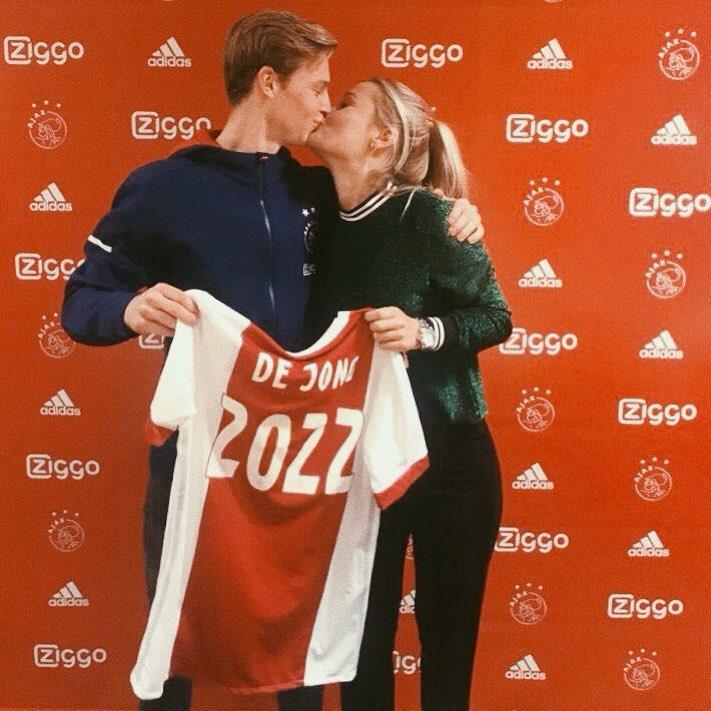 And she was suitably over the moon.

Hopefully, we'll get to see her in the Premier League soon!