THIS looks the simplest race on paper but well know what can happen on the all weather.

John Gosden looks to hold the ace card with Wissahickon but there's plenty in there snapping at his heels. 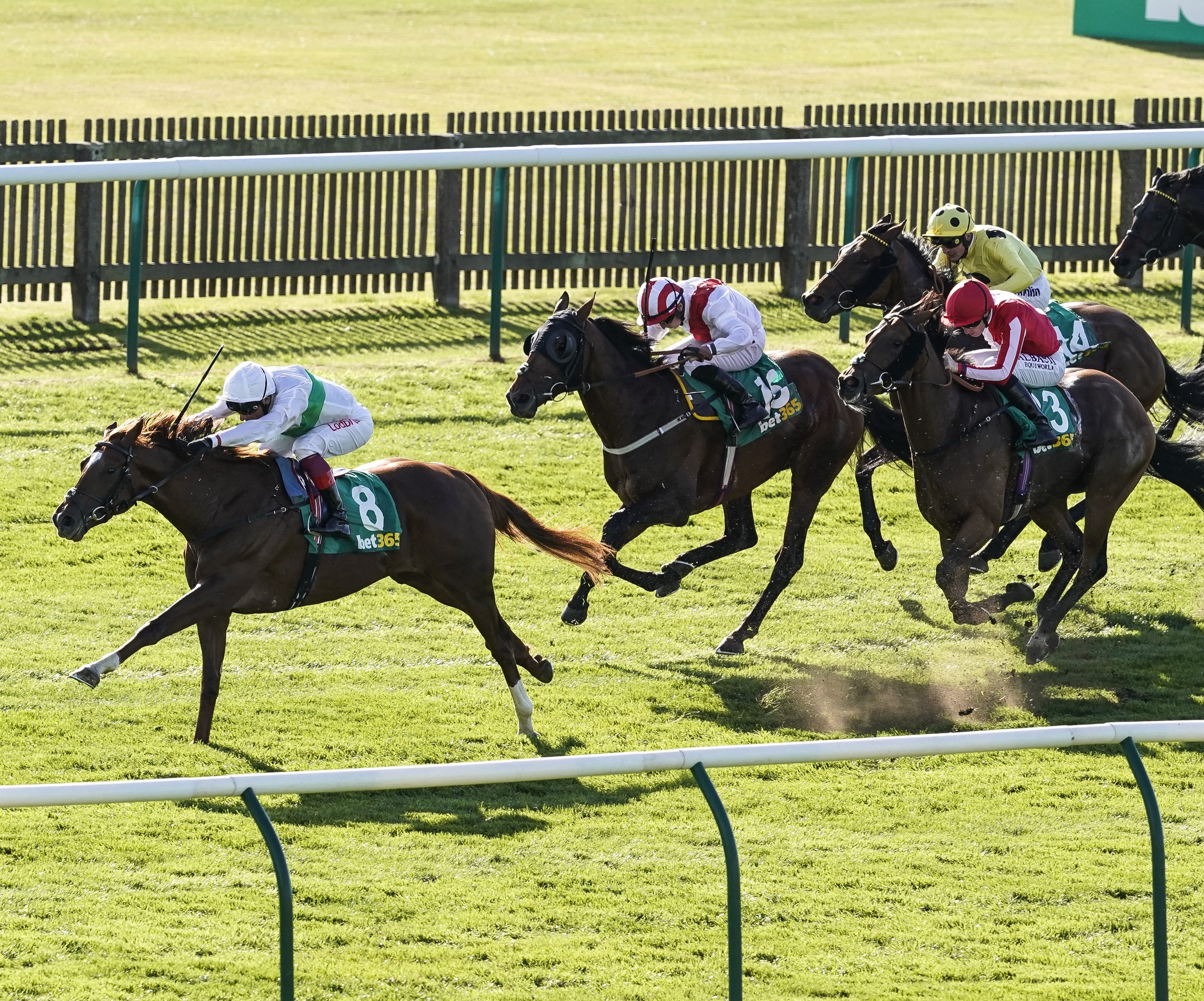 Has ran creditably behind stablemate and hot favourite the last twice but hard to see how he makes up those three lengths here.

In for the bridesmaid role, but could be an each-way angle or even a forecast poke.

A good horse in his own right but hard to fancy for win purposes.

The outsider in the betting, and why it is easy to see why, he's been a credit to connections on the all weather.

He's notched up an incredible six wins since February and improved 26lbs in the betting.

Hard to make a case for but deserves his shot on the big day.

Another all weather stalwart but will find it hard to beat the favourite if he runs up to par.

In a similar boat to Court House, could be a big player hunting down the places or for forecast purposes.

Moore is obviously a bold booking, but will need a career best for the Elsworth team.

Had been hugely progressive until last time at Kempton where he was rumbled up front on the pace.

Could be more to come, and as the market suggests Matterhorn could be Dettori's only major worry down the straight.

Johnston would have had Matterhorn ready for this a long way out.

A tad inconsistent and that explains his price which sums up his chance.

But is a course and distance winner and another that has run to a place behind the jolly.

Williams is in good nick but this would be a huge shock.

The sole French raider in this but has a lot to do.

Hard to weigh up his form for obvious reasons but the French did have a few winners at this meeting last year.

One to leave alone unless the market speaks strongly in his favour.

Won this last year but this race is much deeper this time round.

Summed up by his rating being 17lbs lower than the favourite.

Plus he's been largely poor since then but you can't rule out a dramatic improvement for these connections.

Has cruised to five wins in a row and the odds tell you in all likelihood it will be six here.

Bred to thrive on the all weather and likely off to earn some dollars in the land of the free after this.

Could be a fixture in big Group races this summer but could have a calling elsewhere.