The Fulham boss missed this clash and had to watch it from his sofa at home where he was self-isolating after a member of his family tested positive for Covid-19. 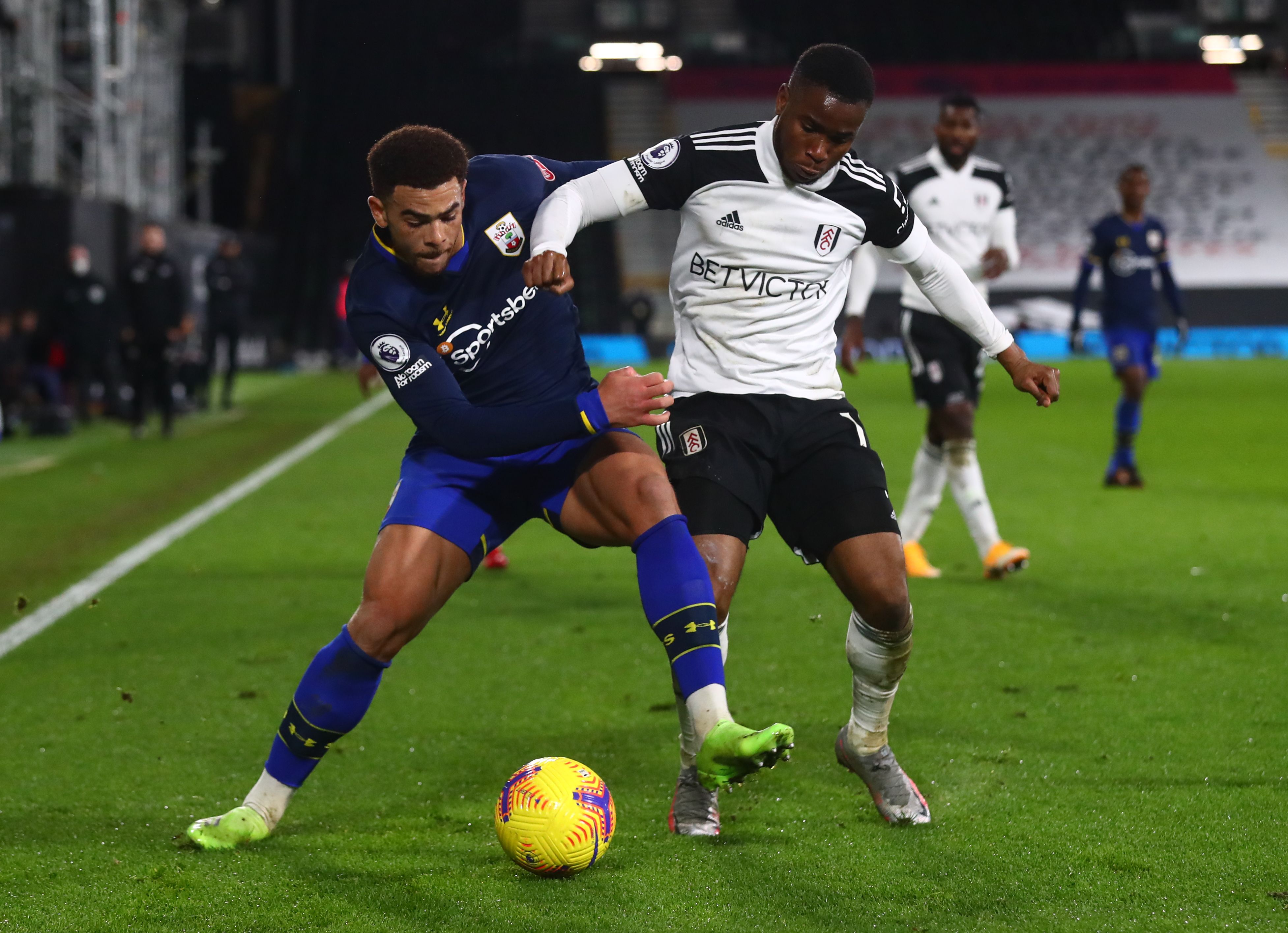 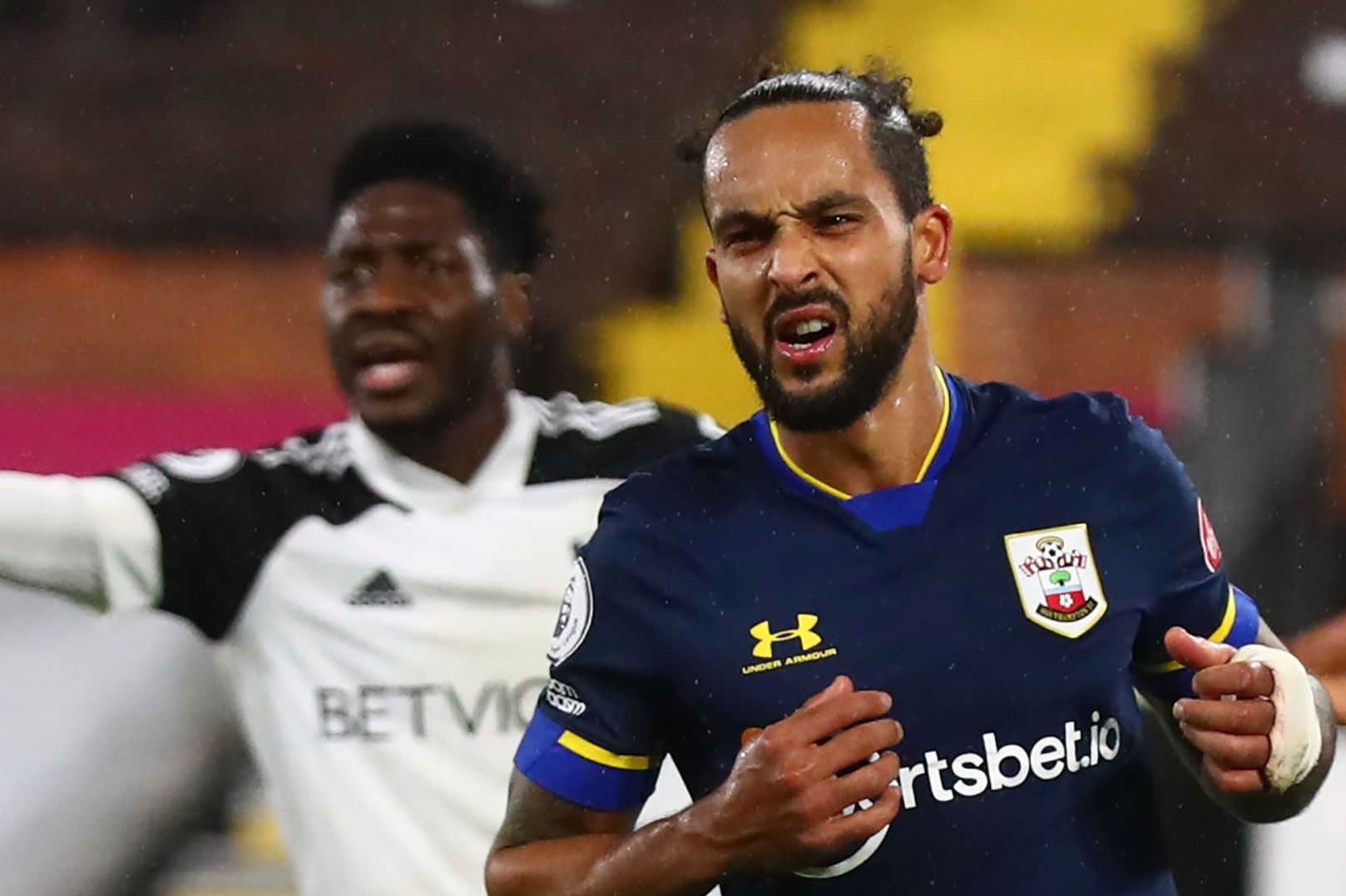 And while nobody wishes to be flippant about a global pandemic, you cannot help but feel he dodged a pretty bad fate here.

Sitting in the warm, eating the last of the turkey would have been certainly preferable to sitting in the freezing cold at Craven Cottage watching this.

The most wonderful time of the year it definitely was not as this clash epitomised Christmas for many.

A lot of endeavour, expense, excitement and expectation ultimately resulted in nothing and left you wondering whether it was worth all the fuss in the first place.

Fortunately for both clubs, this instantly forgettable clash did not come with a receipt or else those of us forced to witness it would have been exchanging it for a different one as soon as the shops reopen.

Craven Cottage is widely regarded as one of English football’s quaintest venues.

Though, rest assured, it was not so charming on Boxing Day as a biting wind and sleet swept in off the Thames through the gaps in the ground where the new £80million Riverside Stand is under construction.

The new development is due to be ready by the start of next season – although given the conditions here, you cannot help but feel its rooftop plunge pool is a tad optimistic. 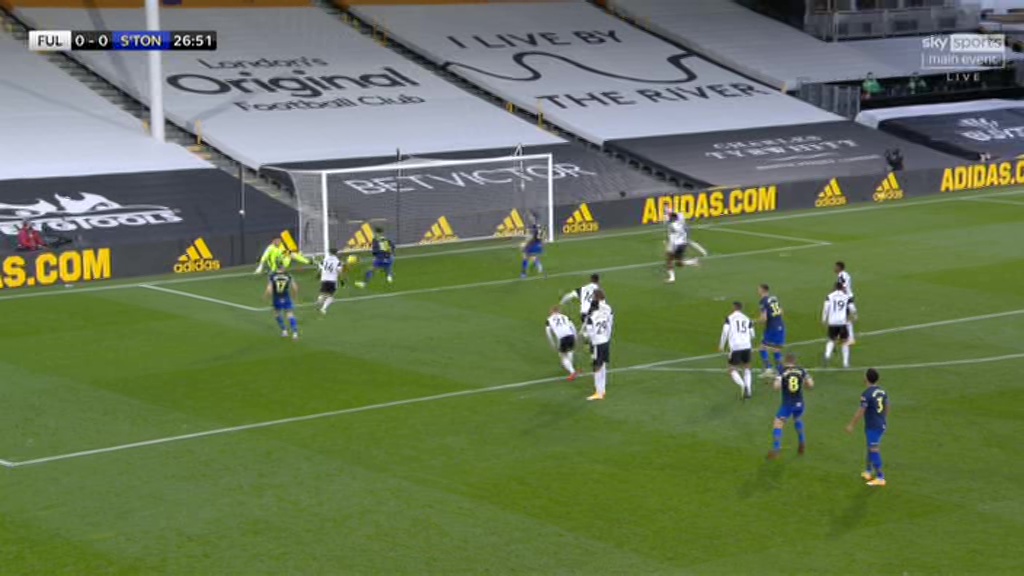 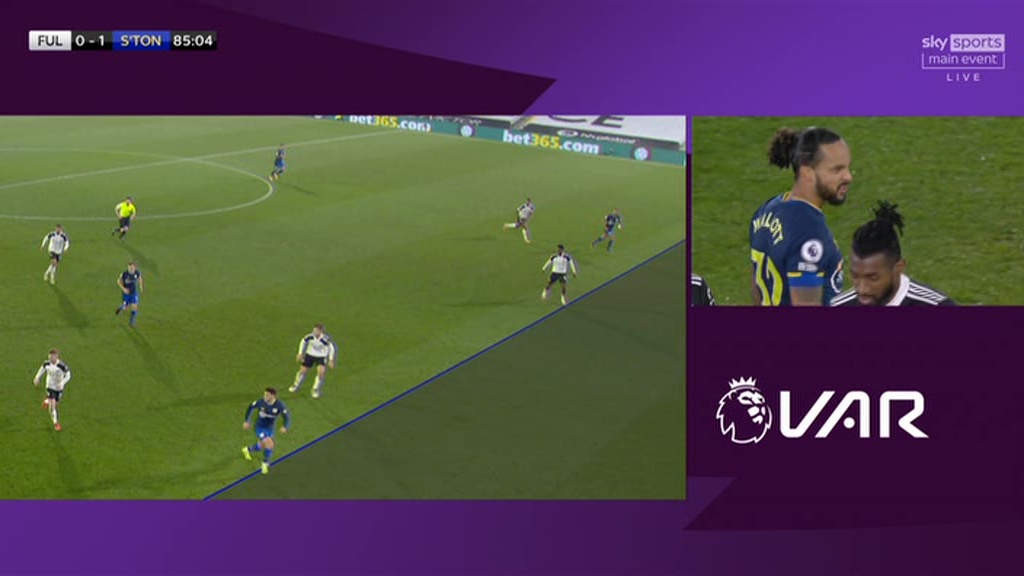 The magnificent new stand is not the only thing beginning to take shape at the Cottage.

Parker’s squad, having picked up just one point from their opening six matches, appear to have turned a corner – with their only defeat in their previous six matches coming at Manchester City.

This was the Cottagers’ fourth successive draw, while the Saints equalled a club record of seven consecutive top-flight away trips without a defeat.

Ralph Hasenhuttl's men have claimed 30 Premier League away points in 2020, a tally bettered only by Manchester United.

The last time Fulham secured a Premier League victory on Boxing Day was a 2-1 win at Norwich in 2013 when Parker netted the clincher.

They wasted their best chance here in the 25th minute when Ademola Lookman decided not to shoot after Ruben Loftus-Cheek had whipped in a brilliant cross from the right, and instead pulled the ball back to Andre-Frank Zambo-Anguissa, who completely missed his kick.

Saints missed an even better opportunity seconds later when James Ward-Prowse’s stunning 25-yard free kick was kept out by a combination of Fulham keeper Alphonse Areola and woodwork, leaving Che Adams with the easiest of tasks to tap the bouncing loose ball into an empty net.

But the striker froze like a Bernard Matthews turkey and could only watch in horror as the ball – and a certain goal – spun away from him. 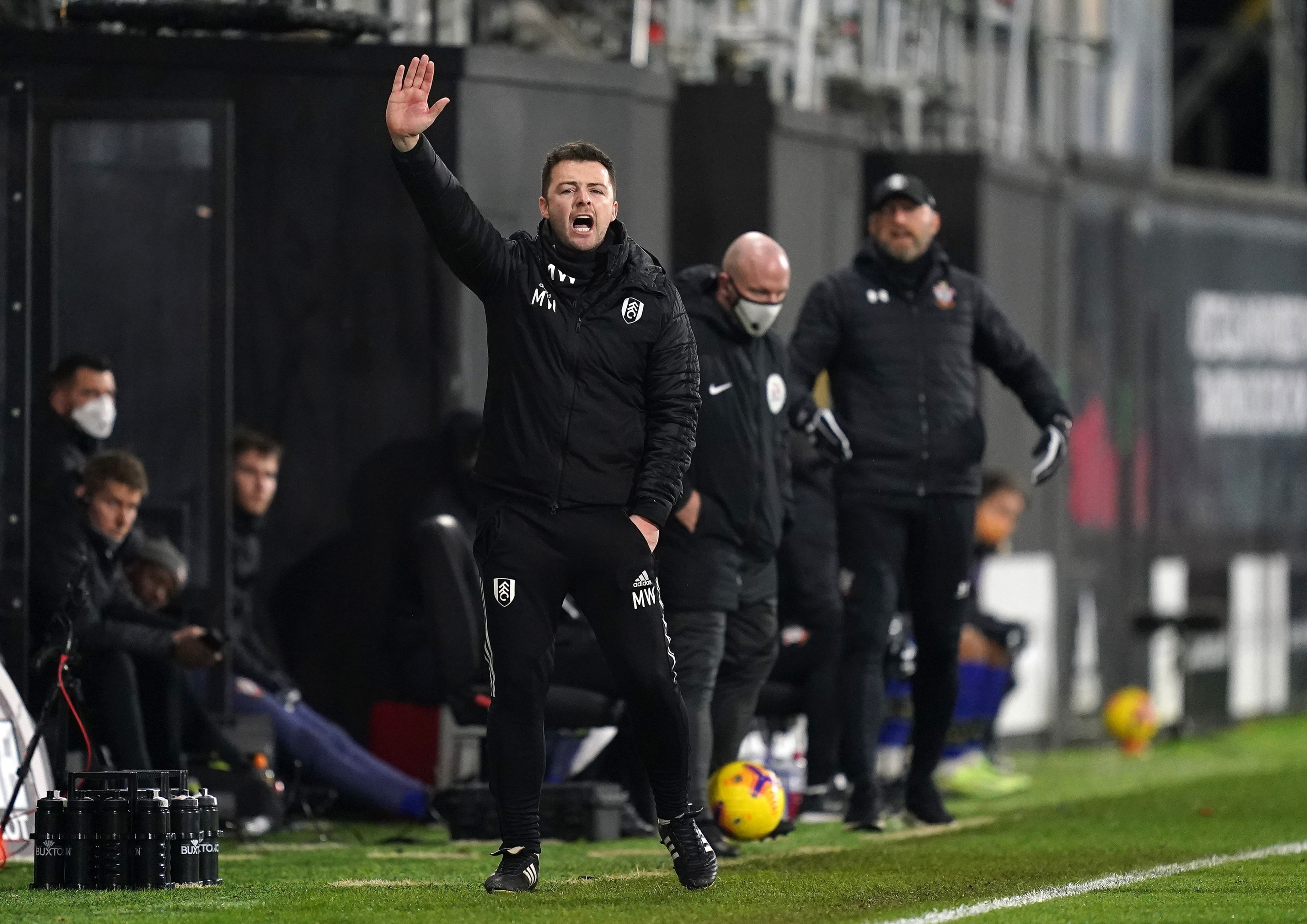 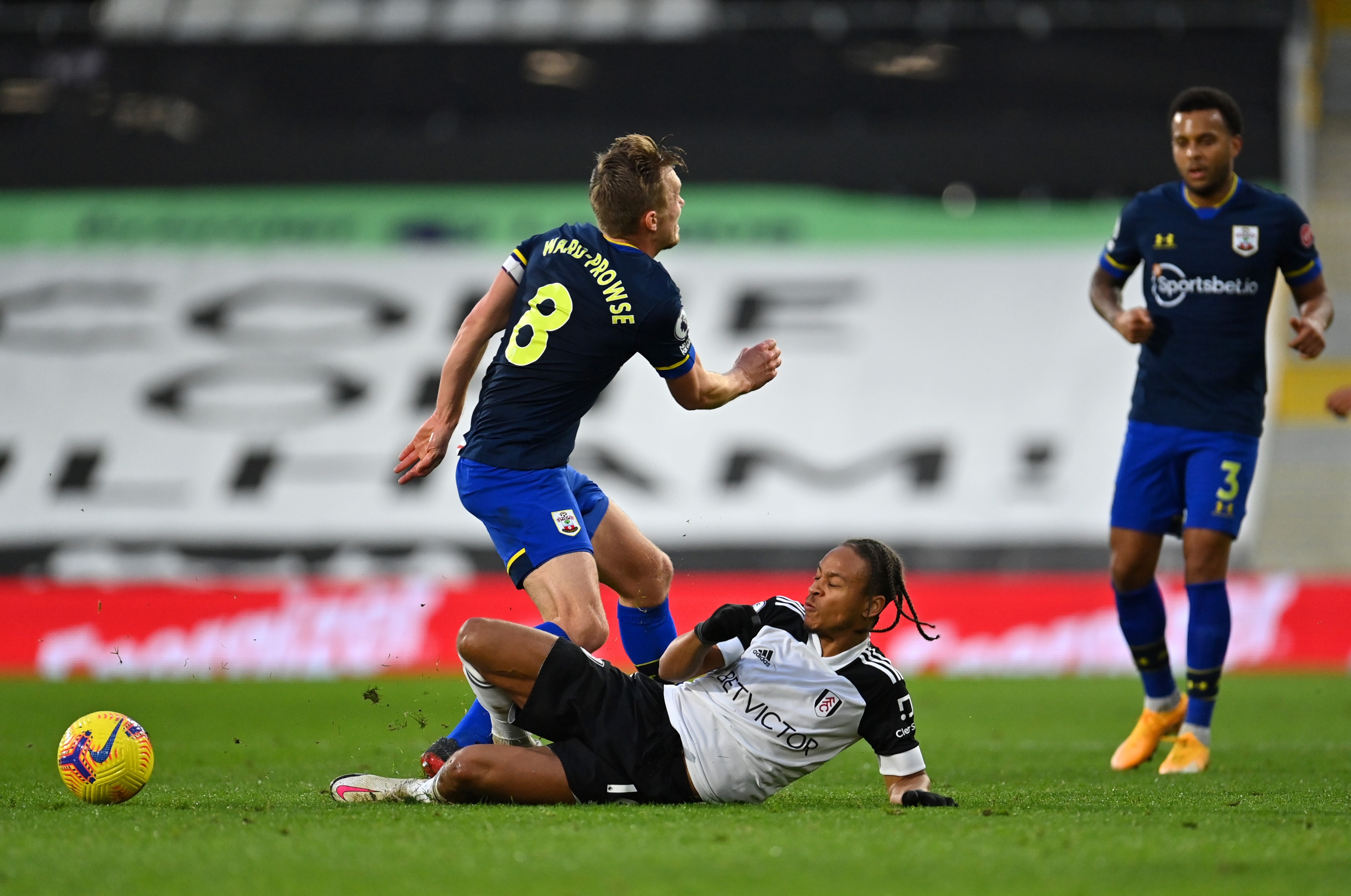 The second-half was not much better either, with Ivan Cavaleiro heading Antonee Robinson’s cross over the bar in the 56th minute.

Areola then tipped Shane Long’s rising snap-shot over the bar.

This game was so poor, not even VAR could save it as Ryan Bertrand’s cross for the visitors was adjudged NOT to have hit Fulham full-back Orla Aina’s arm in the penalty area.