WATCH your back, Brucie.

Newcastle boss Steve Bruce will certainly be feeling the heat on Sunday as he visits old side Manchester United. 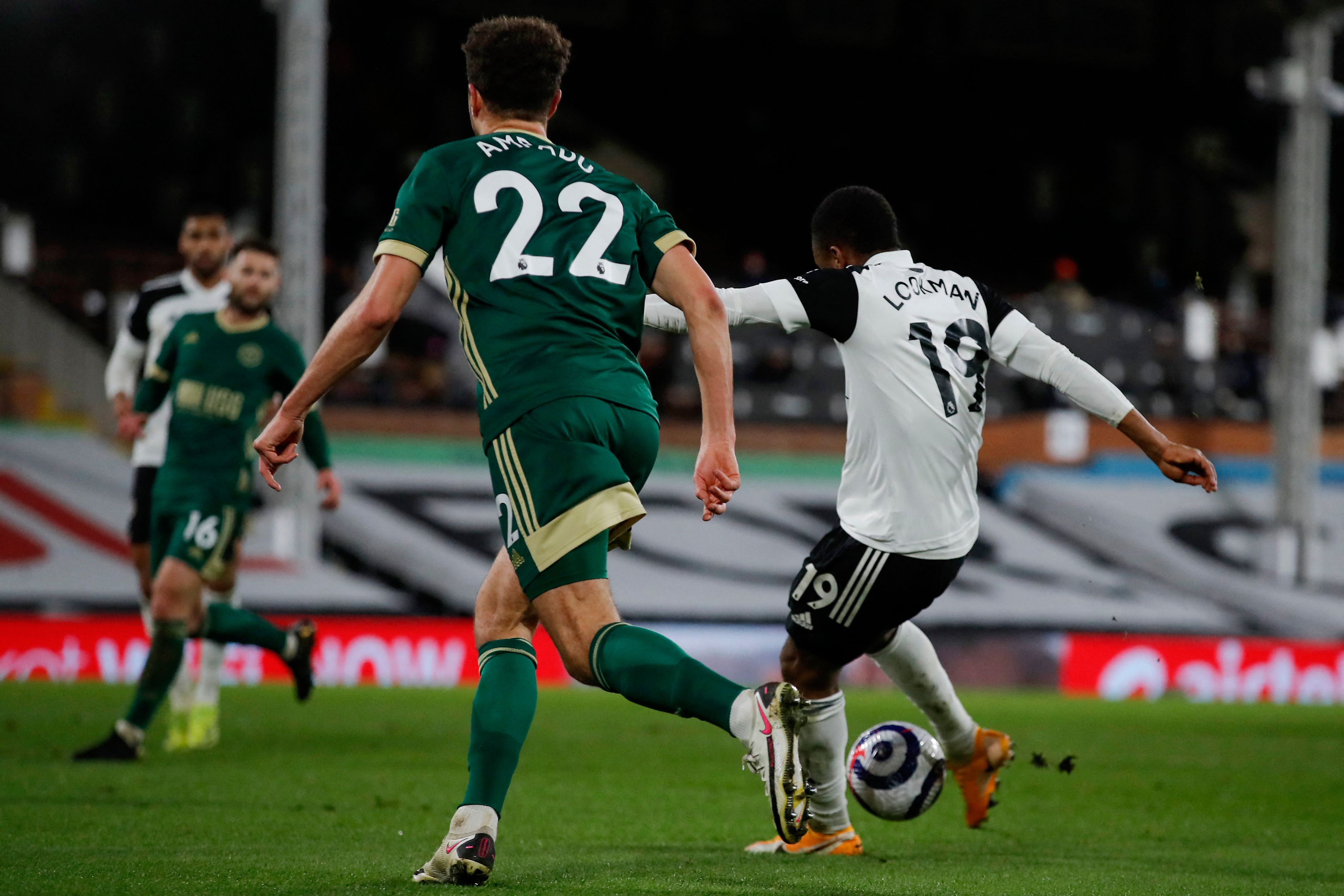 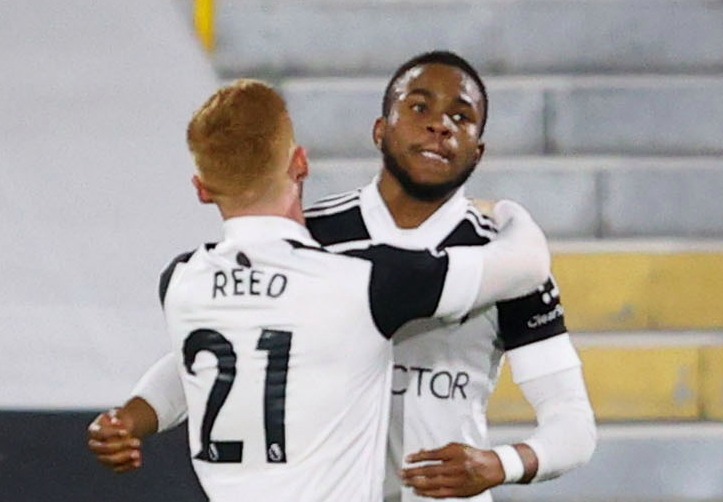 That is because Fulham are now just THREE points behind his 17th-placed Toon thanks to Ademola Lookman’s winner against Sheffield United – and with a superior goal difference.

Scott Parker, a Magpies captain in his playing days, and his side had to be patient with rock-bottom Blades a tough nut to crack.

But Parker has never lost faith despite the difficulties of this season back in the Premier League and he was rewarded when loan star Lookman struck on the hour.

It heaps the pressure onto Bruce, who on Friday had challenged Fulham to catch his side if they could.

And while there are 13 games still to play, the Cottagers will be confident of doing just that after racking up their fourth win of the season.

Parker has been reticent to label any match a “must-win game” during this season.

West Brom away? Nah. West Ham at home? Nope. Leicester? No way, can’t you see how many games there are left to play?

Yet when asked about this clash, he conceded that it was “probably fair” to describe it in those terms.

The shift in stance was understandable.

Parker has transformed his side from no-hopers in the early part of the campaign to a resilient, organised outfit beaten only by Leicester, Chelsea and the two Manchester sides in their last 15 league games.

But we are approaching crunch time of the season and with a six-point gap to safety, now-or-never territory is near.

Fulham did the hard part in the last week, picking up four points from Goodison Park and Turf Moor.

Yet as much as Sheffield United have improved since the turn of the year, you really need to be beating the league’s basement boys if you do not want to join them in relegation.

But, of course, no Chris Wilder side would ever roll over and hand it to their hosts.

Even when you look back at their miserable first half to the campaign, which ultimately is likely to send them down, they were rarely ripped apart.

Their form was decent going into this too, with six wins in their last 11 in all competitions, including THAT shock at Old Trafford. 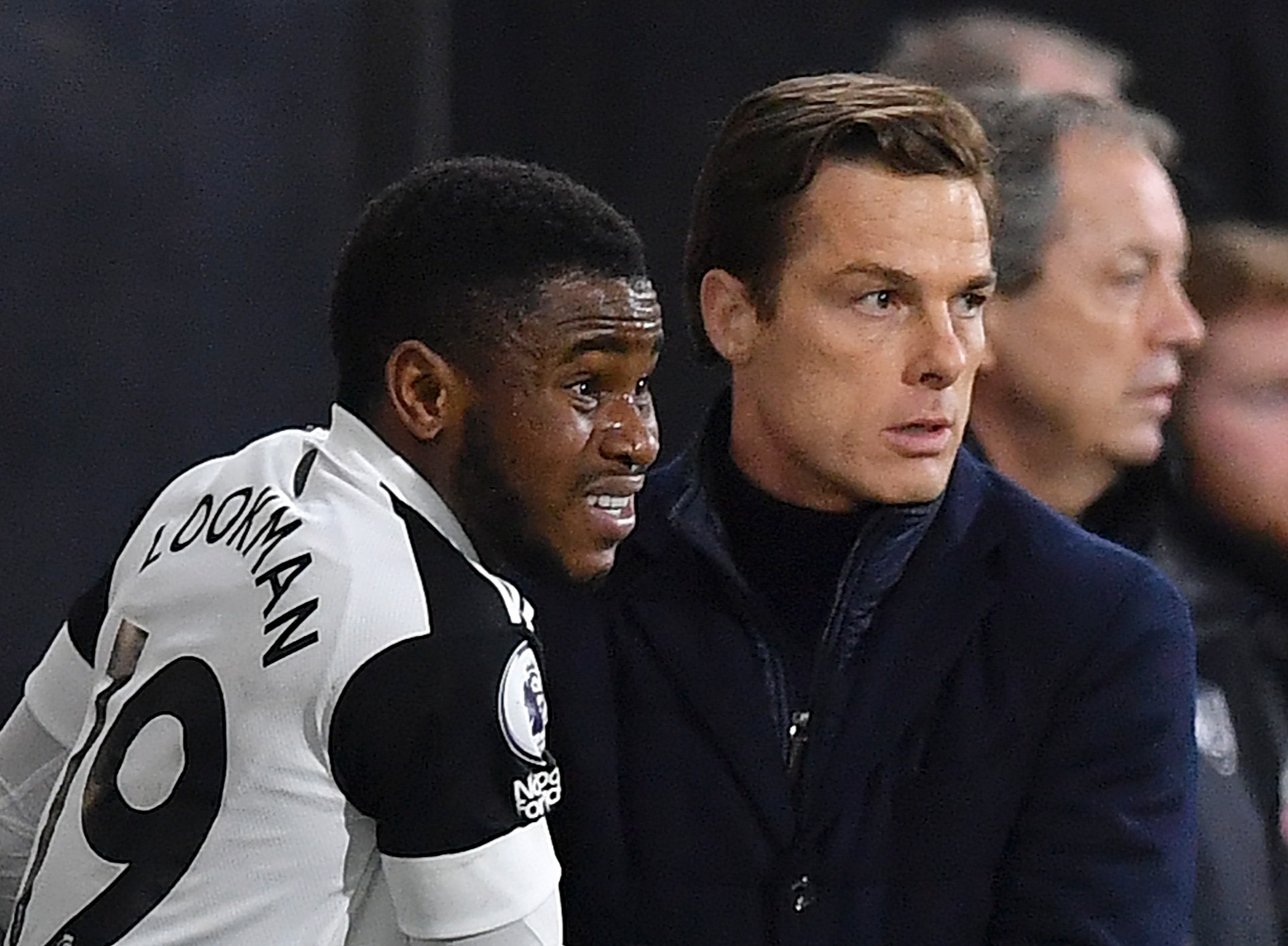 The tension was most notable from the sound emanating from the dugouts.

With no fans, nearly everything is audible on the pitch.

But it was the noise next to it that you could not ignore, with Parker, Wilder and their respective coaching teams barking out instructions from the off.

Fulham dominated possession throughout but were limited in the early stages to long-range efforts from Ola Aina, Lookman and Loftus-Cheek.

Chances came at a premium, so when Ivan Cavaleiro was released by a long ball over the top on 35 minutes, everyone held their breath as he cut in and shot – but fired well over.

As Aaron Ramsdale went in search of the ball for the goal-kick, Parker could be heard telling his side how “brilliant” they had been, maintaining a season-long effort to keep things positive, no matter what the situation. 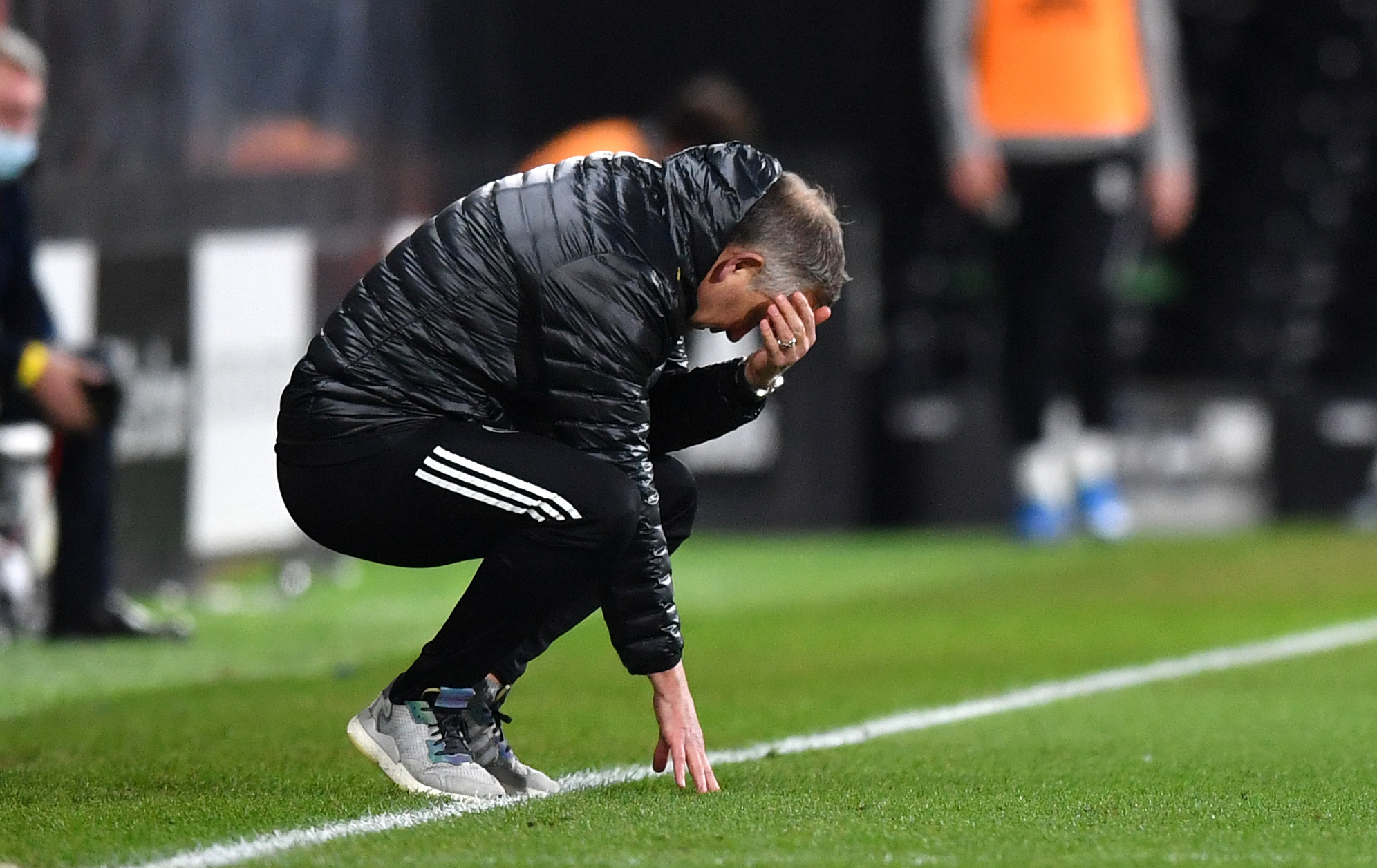 His intention is that his side will become used to the pressure of a relegation battle they were always going to be involved in and not be paralysed by it.

That was what the former England international experienced in 2011 at West Ham when he suffered relegation, yet amazingly won the FWA Player of the Year.

Parker’s hope also is that if his men can creep up on those ahead of them who are not so familiar with a drop-zone scrap, those sides will start to crack.

The hosts tried to gee themselves up with a huddle just before the second period kicked off.

On 61 minutes, their patience and togetherness paid off as Lookman broke the deadlock by drilling low through Ramsdale’s legs.

After that, it was a matter of Fulham holding their nerve – and they just about did it. 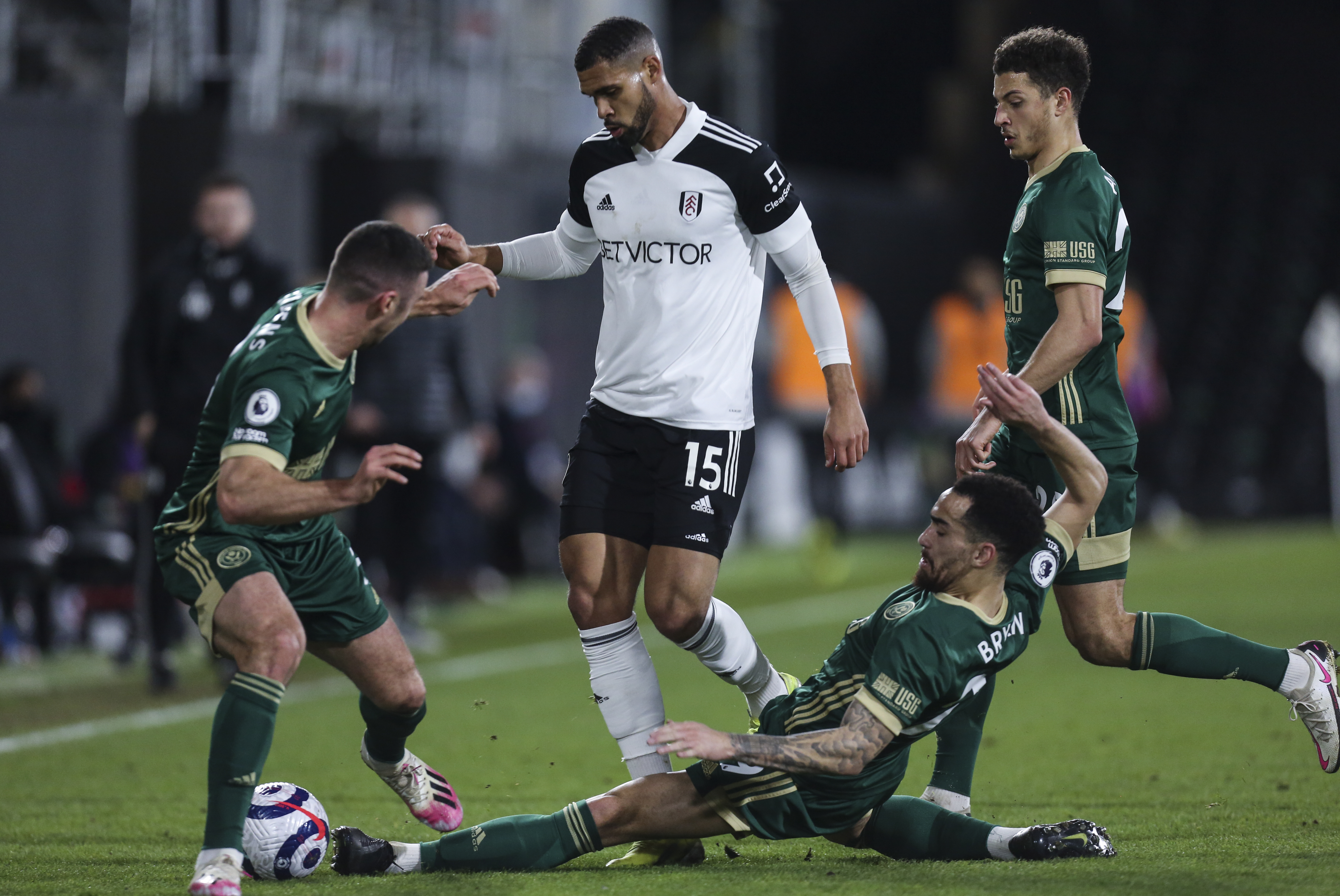 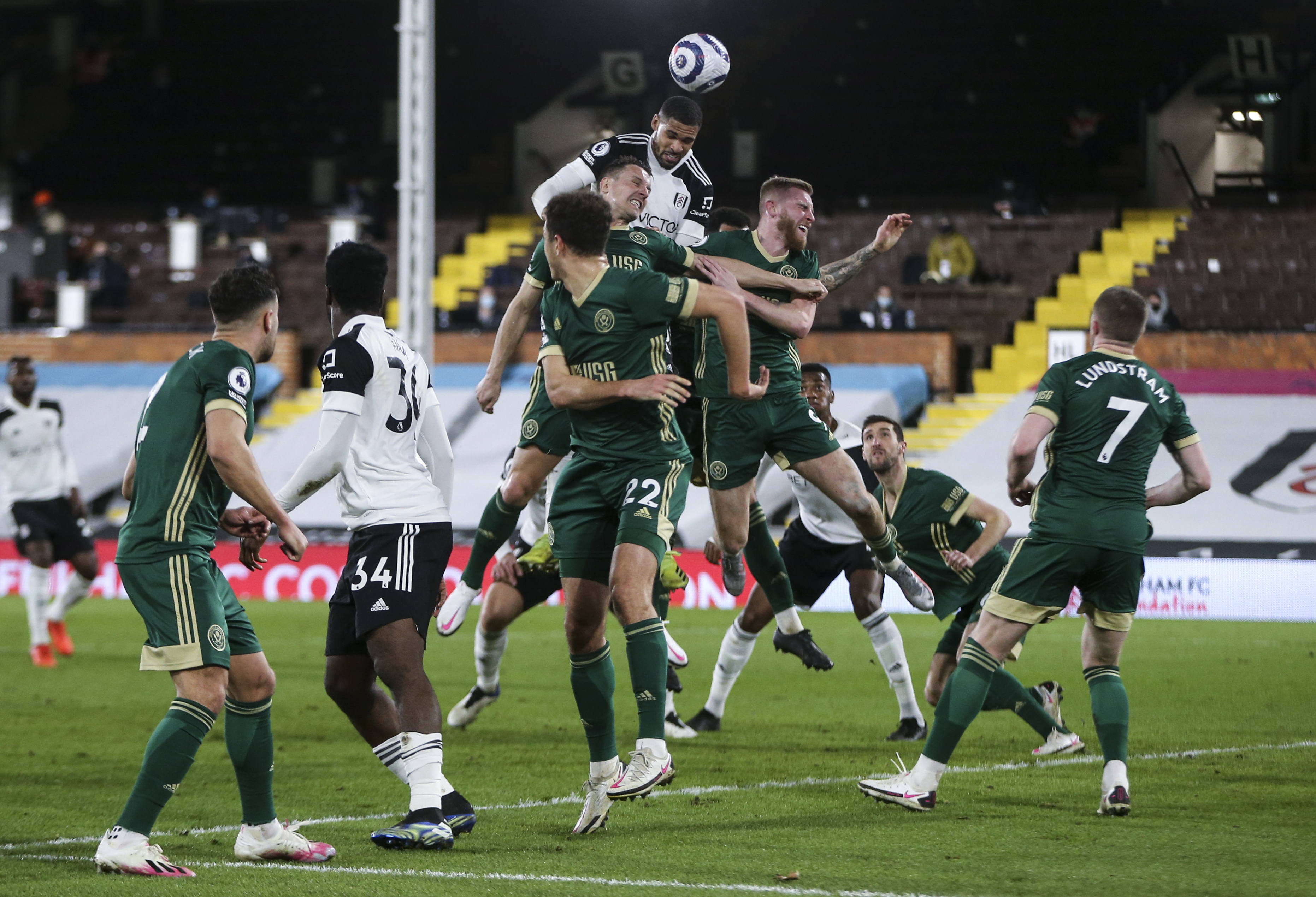 Though they were lucky not to be pegged back straight away when Enda Stevens ran in on goal but the wing-back struck straight at Alphonse Areola.

United’s analysts were screaming for a last-gasp penalty when Areola appeared to take out sub Jayden Bogle in the box – but replays showed the goalie touched the ball first before clattering the man.

Seven points from a possible nine has shifted the momentum from Newcastle to Fulham in what looks like a straight fight for the final relegation spot, along with West Brom and the Blades.

That final day encounter at Craven Cottage between the two could well be all or nothing.