And the Cottagers are confident they can pull off the transfer this summer if they secure Premier League survival. 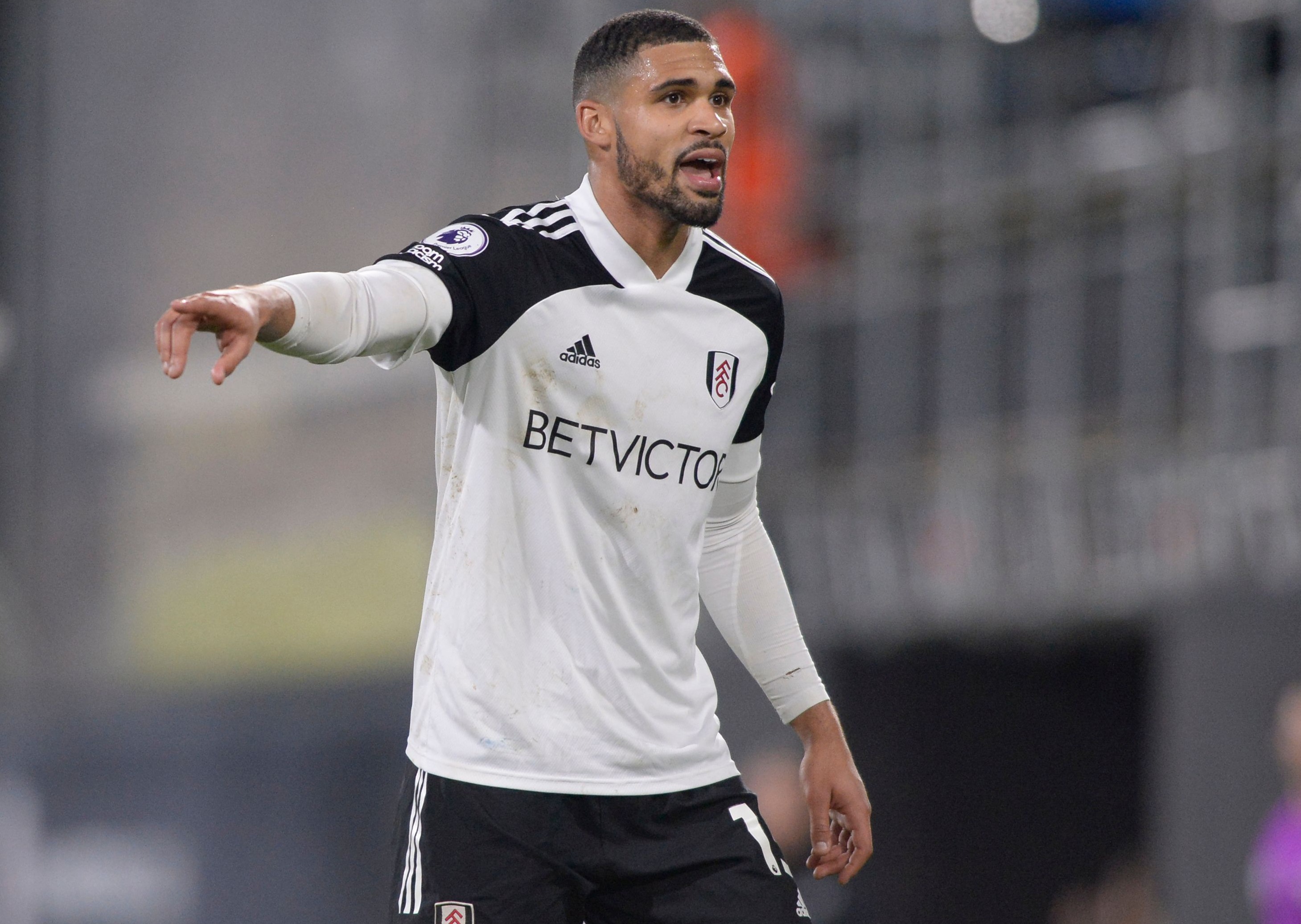 Fulham, who are in the relegation zone on goal difference, have SEVEN borrowed players playing regularly for boss Scott Parker.

SunSport confirmed earlier that the West London side are convinced they can keep all of them if they beat the drop.

The deal that brought him down the road from Stamford Bridge to Craven Cottage last summer did not include an option to buy.

But there is a growing belief that business can be done with their London neighbours should they seal their top-flight status.

Loftus-Cheek has impressed at Fulham and enjoyed regular action for Parker’s team, playing 25 times this term.

His chances could be limited at Chelsea with new boss Thomas Tuchel already planning a big summer on the transfer front.

And the Blues may decide to offload their academy graduate permanently to help balance the books. 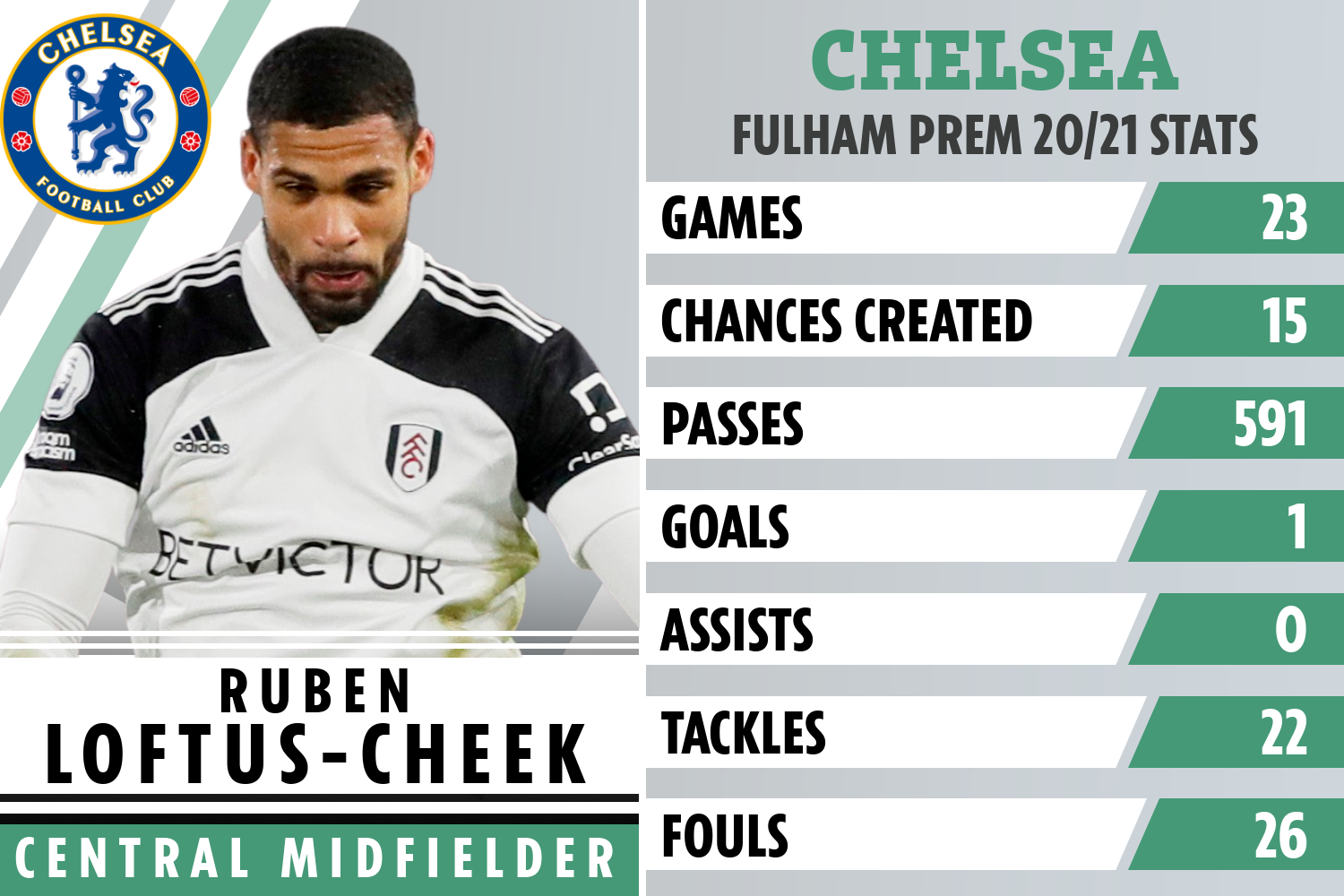 Fulham do have options to buy four loanees at the end of the season.

All four have contributed significantly this season with Areola and Aina helping Fulham to a 1-0 win at Liverpool, where Lemina got the winner.

And striker Maja, who scored both goals in last month’s win at Everton, could stay regardless of whether Fulham retain their top-flight status.

The other three loan players who do not have options in their deals are Lyon defender Joachim Andersen, RB Leipzig winger Ademola Lookman and Loftus-Cheek.

Andersen, 24, made captain after just FOUR games, has been pivotal.

Asked if he would join permanently if Fulham survive, Anderson said: “Yeah, of course. It’s early to say but I will not exclude anything. I’m open.”