FUMING Paris Saint-Germain boss Thomas Tuchel is set to drop Kylian Mbappe for the game where PSG could win the league because the forward slated the team for having "no personality".

The superstar forward was furious with team-mates following their record 5-1 defeat to Lille last Sunday – their biggest loss in 19 years. 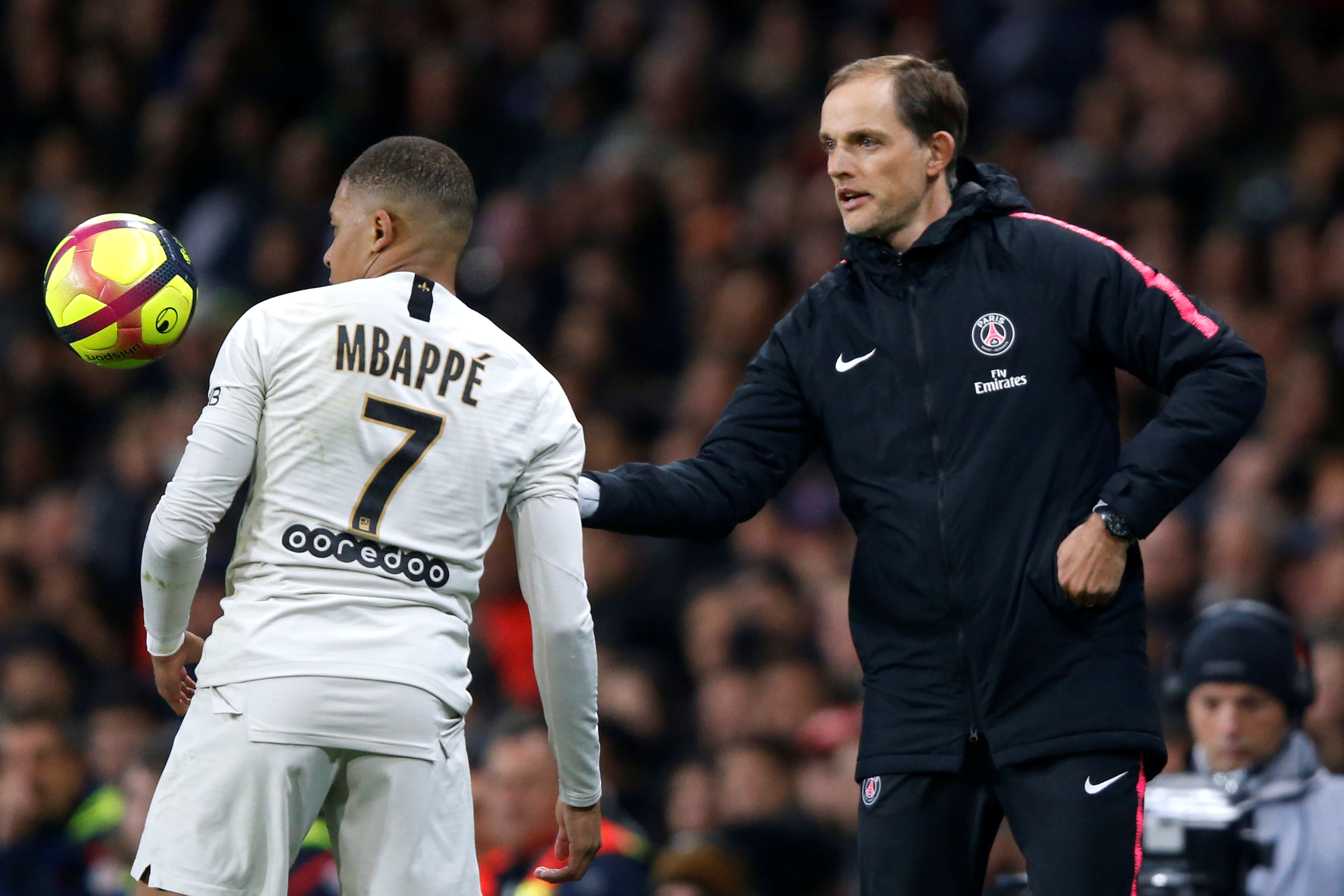 Tuchel's side can clinch Ligue 1 for the second straight season with a win at Nantes tonight.

But Mbappe might have to watch from the dugout, with Tuchel reportedly set to show no one is immune from the chop, say Le Parisien.

Mbappe said after the Lille defeat: "We're going to be champions but we cannot lose like this. It's not normal.

"We lack personality, it's one of our flaws, we have to correct this. We played like debutants."

He hit back: "It is too easy to say, like Mbappe did, that we lacked personality.

"This defeat shows something else. We are missing in areas each time. On the contrary, this match showed our mentality, contrary to what everyone thinks.

"There were too many, too many [players] missing. To win here, we needed more quality. Looking at the circumstances, we had a good match."

Nantes could spoil PSG's procession and come into the game in form after beating Lyon 2-1 in their previous game.

That should see them saved from relegation but still massive underdogs against PSG, who recently beat them 3-0 in the Coupe de France semi final.