CHAIRMAN Bruce Buck and chief executive Guy Laurence have been told to resign by Chelsea Supporters’ Trust after the club withdrew from the planned European Super League.

The Blues and Manchester City were the first of the Premier League’s Big Six to confirm they would no longer be participating in plans to form the controversial breakaway competition yesterday. 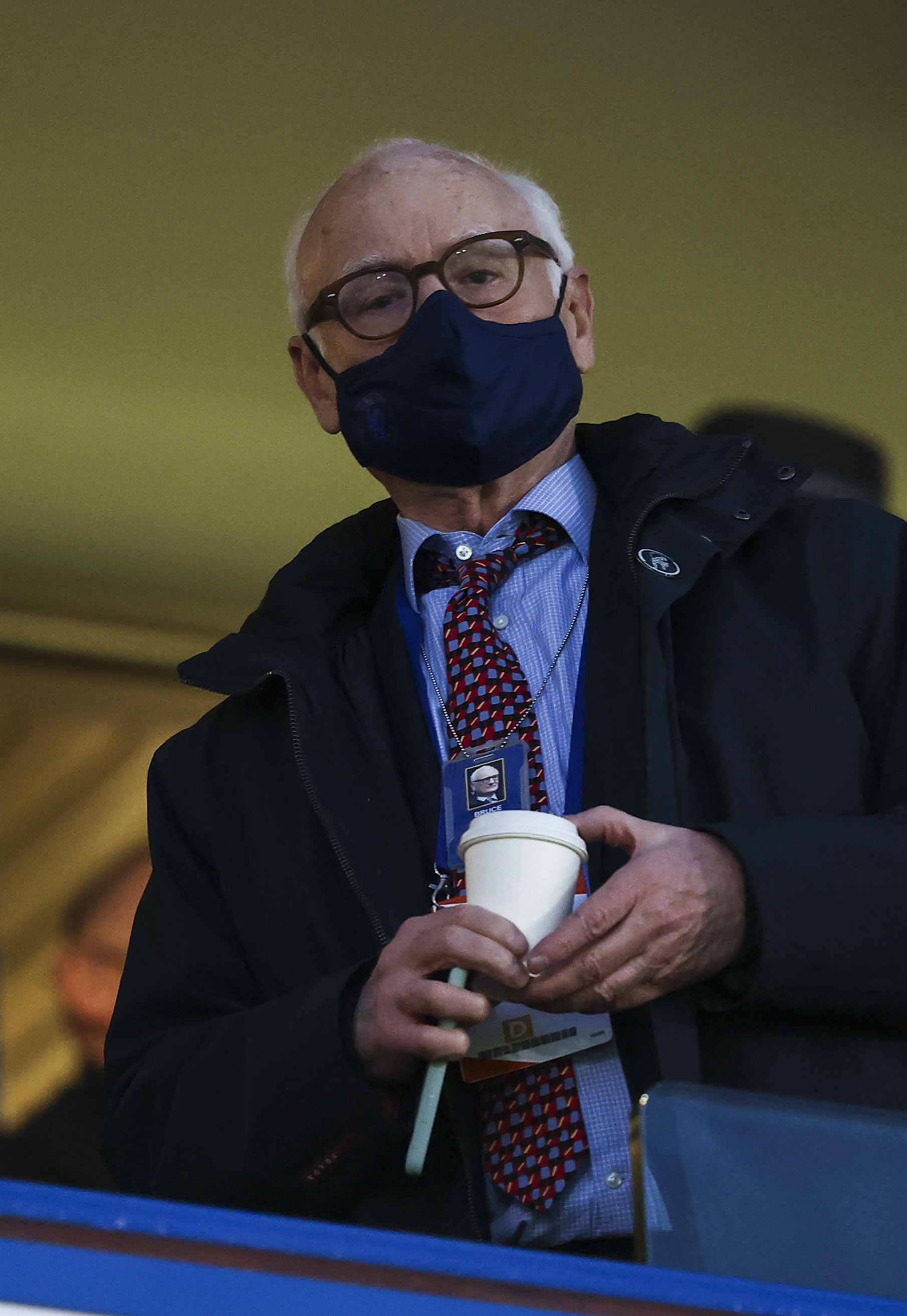 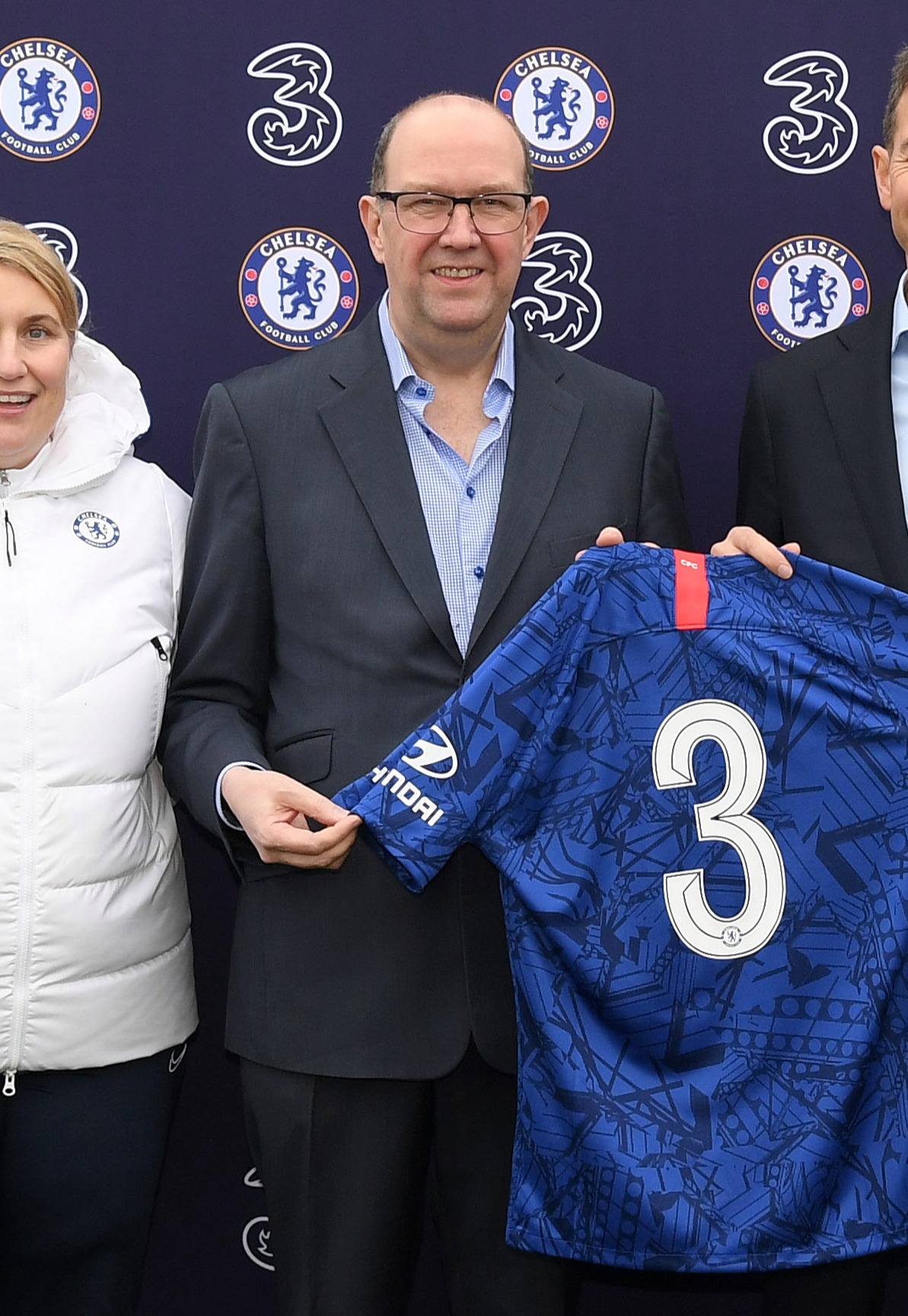 Chelsea’s fans protested outside Stamford Bridge ahead of Tuesday’s goalless draw with Brighton against the Super League.

And they were later captured by camera celebrating after news filtered through that their side had announced their withdrawal.

However, not only were they the last of the six to release a statement, they also failed to apologise to their followers.

It simply stated: “As reported earlier this evening, Chelsea Football Club can confirm that it has begun the formal procedures for withdrawal from the group developing plans for a European Super League.

“Having joined the group late last week, we have now had time to consider the matter fully and have decided that our continued participation in these plans would not be in the best interests of the Club, our supporters or the wider football community.”

That has not pleased fans, with Chelsea’s official supporters’ trust releasing a statement of their own to declare zero confidence in the board and demand Buck and Laurence quit.

And they also asked for an in-depth investigation as to why the West London club signed up for the breakaway.

Their statement read: “It has been confirmed that Chelsea Football Club is officially withdrawing their intention to join the European Super League.

“Whilst this is a huge win for supporters worldwide, our fight to secure the proper future of the club will continue.

“The Chelsea Supporters' Trust is appalled with the tone and insincerity of the statement issued by CFC today.

“We request a full and in-depth explanation as to why the board took the decision to turn their back on the European competition and for CFC to explain why they signed up to the Super League without prior consultation with their loyal supporters.

“We are disappointed that an apology has not been included in the statement. The legacy of our club was put at risk for what appears to have been solely for financial gain.

“The CST presently have little or no confidence in our current leadership at board level. On Monday, Bruce Buck extensively defended CFC's plan to remain in the Super League at a fans' forum meeting.

“Buck, alongside Laurence, appears to have given no consideration towards the loyal supporters, so their positions would seem untenable moving forward.”

The statement added: “Our relations with CFC will remain frayed until we have a better understanding of why this decision happened and we are assured that change and safeguards are put in place.

“The CST will not rest until we are comfortable that change and protections are put in place, because 116 years of history was jeopardised. This is our club and will remain our club.”

Buck has been in the position of chairman since 2003 while Laurence has been in his role since 2018.